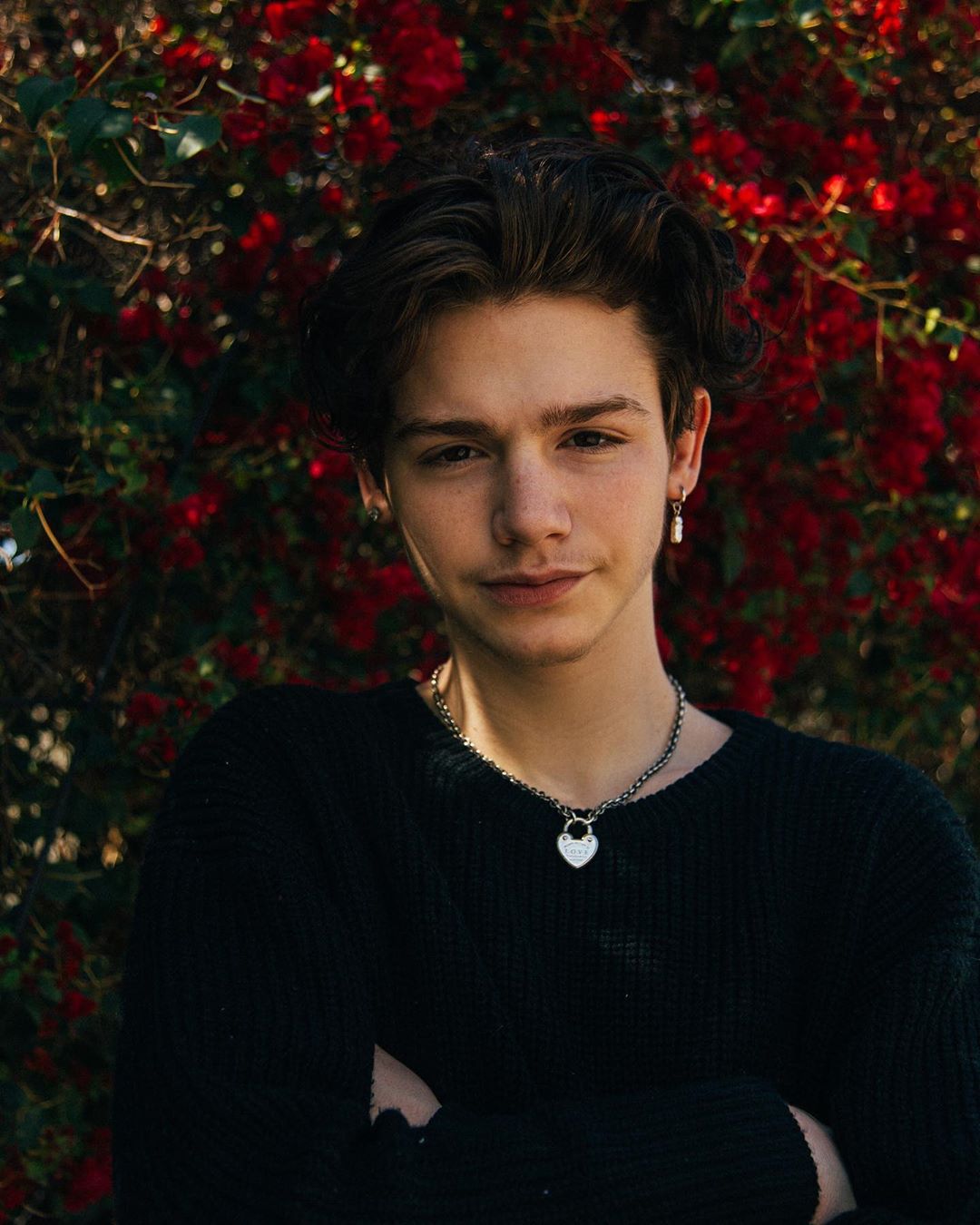 Payton Moormeier is a young social media star from the United States thanks to his over 13 million fanbase on the popular short video sharing platform known as TikTok. He mainly does comedic lip sync videos and dance videos.

Payton was born in 2003 in Georgia and grew up North Carolina. He has a sister named Faith whom he grew up with. He started to do TikTok videos just for fun and to be part of a trend. It ended up taking off.

Social media influencing was the career path Payton started with through TikTok. He got verified on the platform on April 2017 and got was part of the group known as JrElite which he left in the summer of 2017. Due to his massive fan base on Instagram & TikTok, he was able to make money through brand deals from different companies. He also has a merch line out which he sells to his fans. 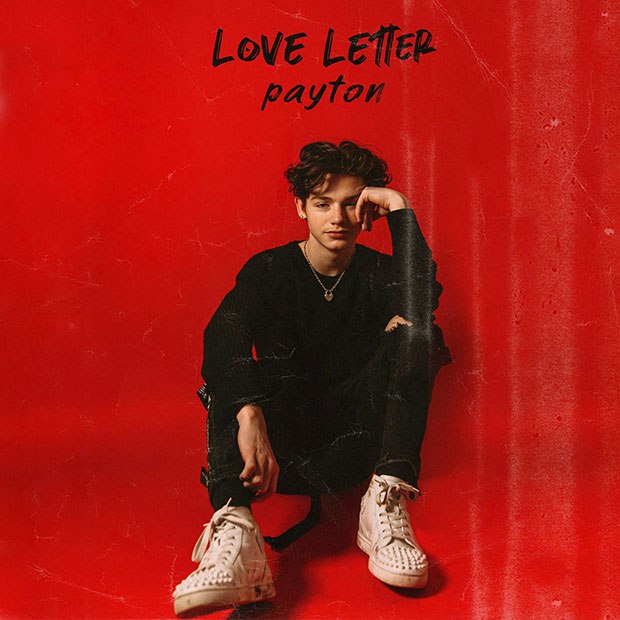 Payton leverage his massive popularity on social media to launch his music career. His debut song “Love Letter”, a song that captures the message of pain one feels when love goes wrong, was well received. It was inspired by something real that happened to him from a previous relationship. It stems from being addicted to a girl. Going forward he wants his music to inspire his listeners.