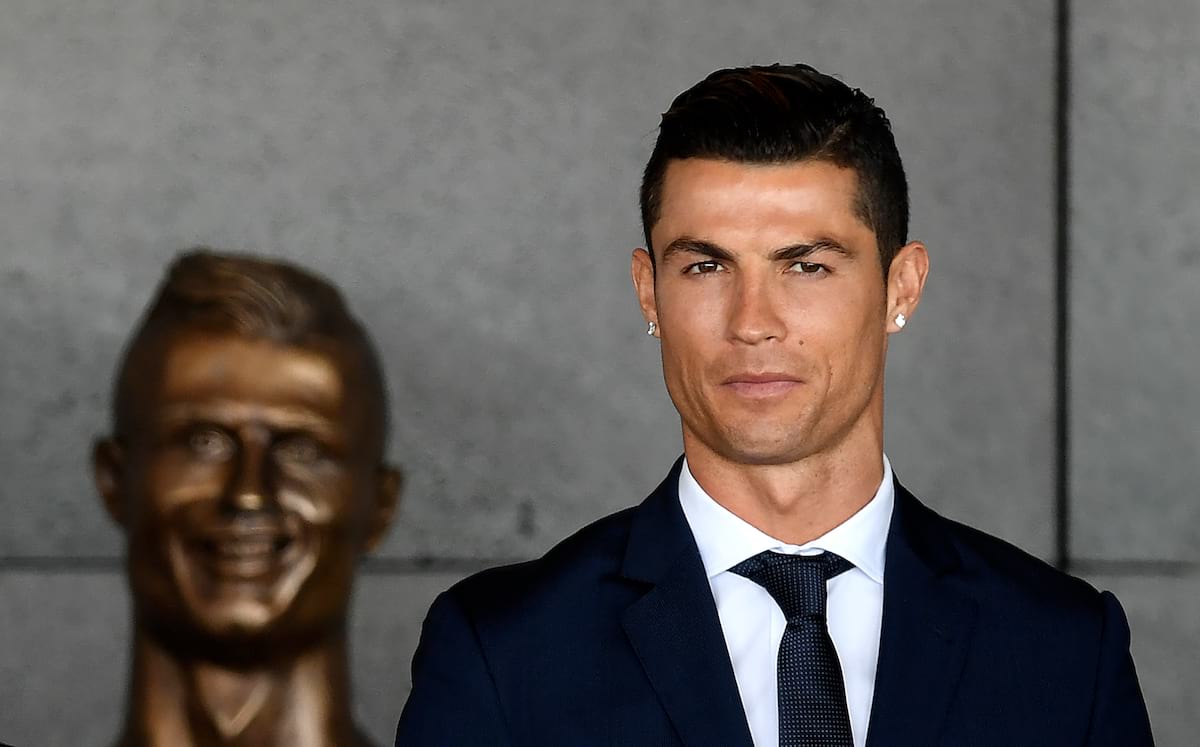 Recently, Cristiano Ronaldo was honored in his home country of Portugal after they decided to rename an airport after him. However, the whole moment became awkward after the unveiled in his honour looked really horrific.

So the internet has been quickly to react with some mad Photoshop skills. Enjoy 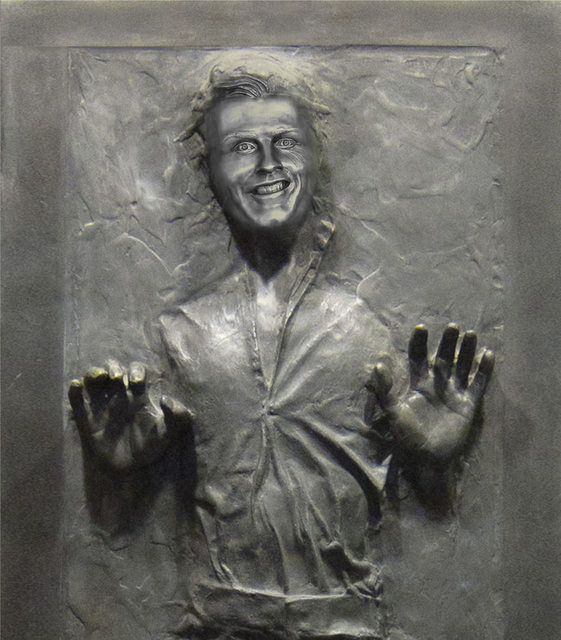 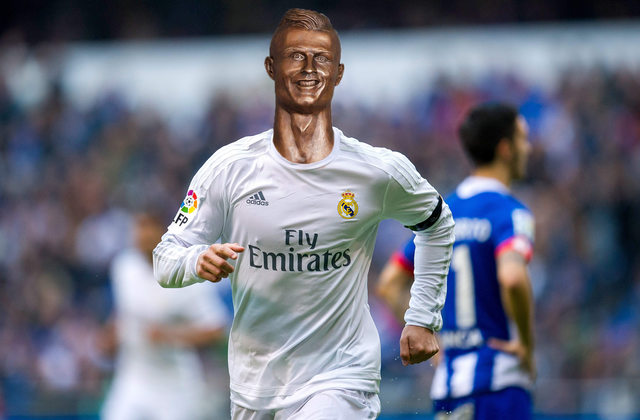 Don’t know what all the fuss is about #RonaldoBust pic.twitter.com/sm4EAKYg9w

IT trailer’s gonna give me nightmares pic.twitter.com/MRR2mJNLns

I don’t what you’re all talking about, that #RonaldoBust looks fine pic.twitter.com/QefUPwYkpf