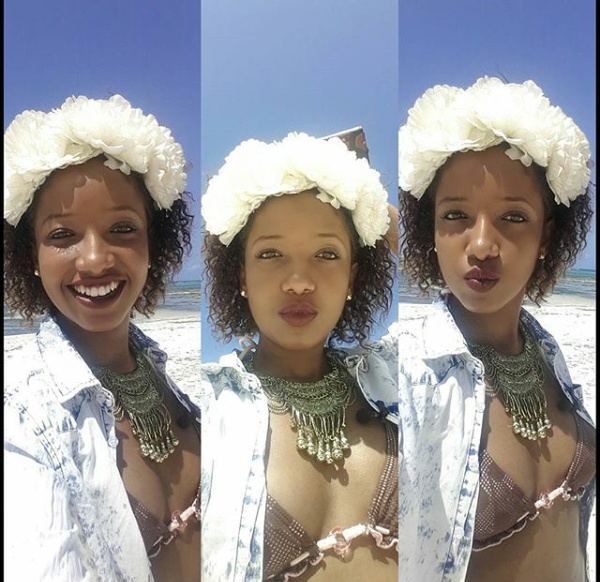 Capital FM presenter and The Trend Trending Talkers panelist Anita Nderu is not new to pregnancy rumors. This year, they first went round back in April and as expected Anita denied them.

Well the pregnancy rumors popped up again when she recently posted this photo on Instagram. A large number of people went to the comment section to ask if she was pregnant. 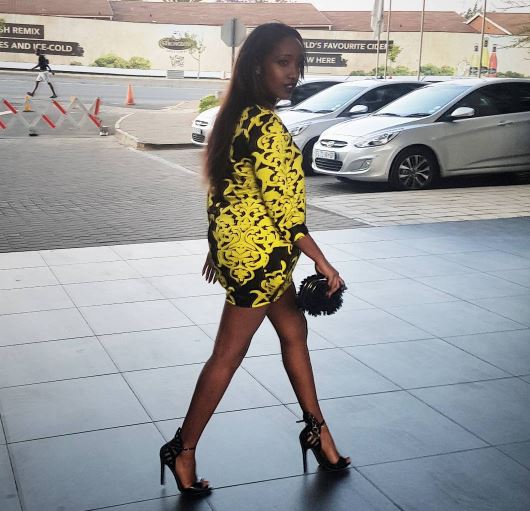 “Haha for the 10th million time, I am not pregnant,” she tweeted denying the crazy rumors.

In her blog she went on to state that:

“My level of sexual irresponsibility or lack thereof of adhering to family planning methods has led to me being  pregnant several times in a span of two years, so often in fact that I feel I am somewhat of a scientific wonder.”