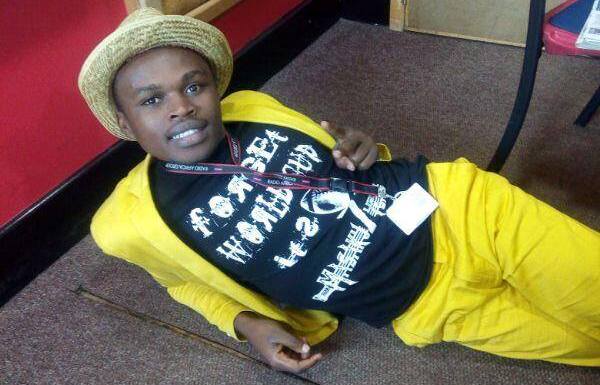 Radio host and stand up comedian Chipukeezy has really come from far. After being given a chance at the Churchill Show he became a hit and this opened many more doors to his career. He now gets various lucrative endorsement deals from companies like Safaricom plus he gets to cohost with radio queen Caroline Mutoko. 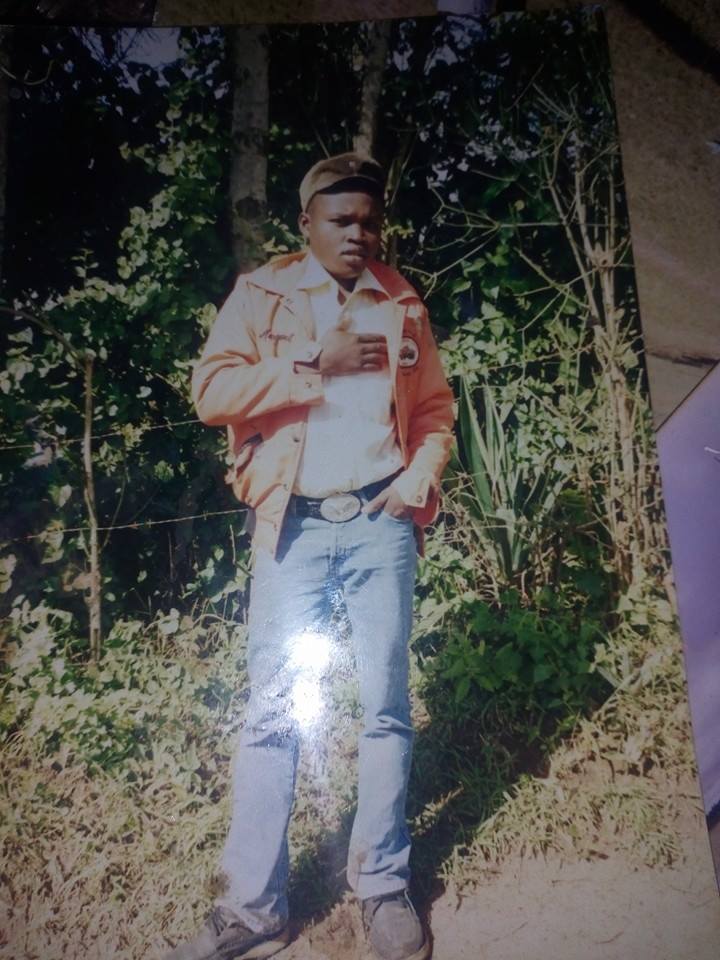