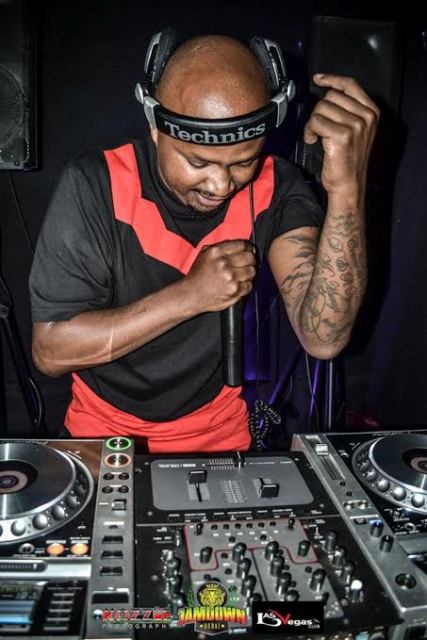 Dj Creme de la Creme is most definitely gifted and popular djs in East Africa with a huge following. His fan base is even international since he gets gigs in countries like Qatar and Rwanda.

Recently, the dj was doing a gig called Jamdown at the Las Vegas Club located in Dubai where various Kenyans plus others attended the event. Afterwards he flew to Doha Qatar to the famous Fahrenheir Lounge where he entertained the Phillipines, Chinese, Americans, Kenyans and Arabs who had attended.

The party doesn’t stop there. Star Dome Entertainment has organized for him a tour in the USA from May to July and Dj Creme has a chance to add more money to his net worth. 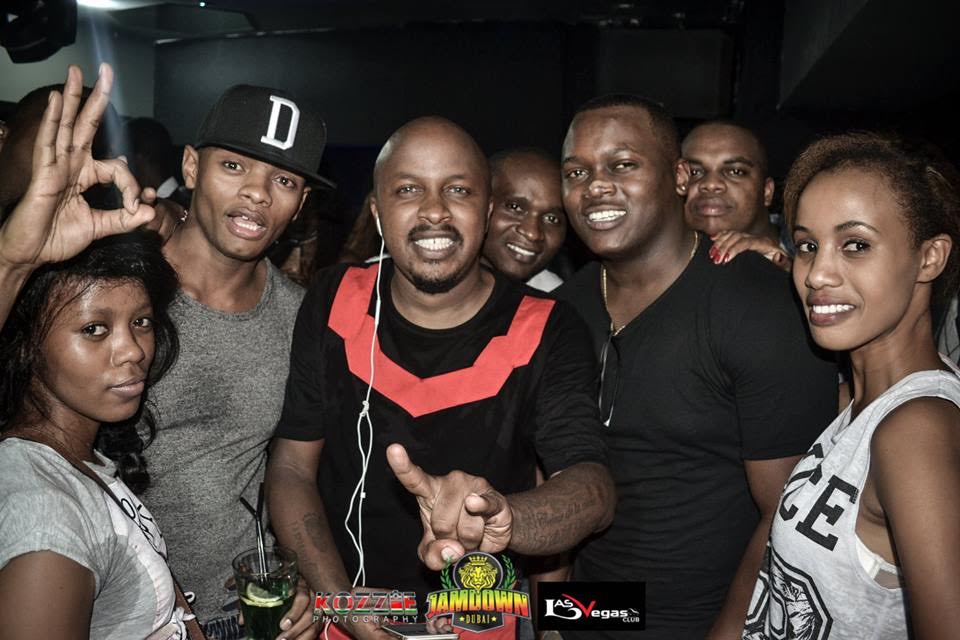 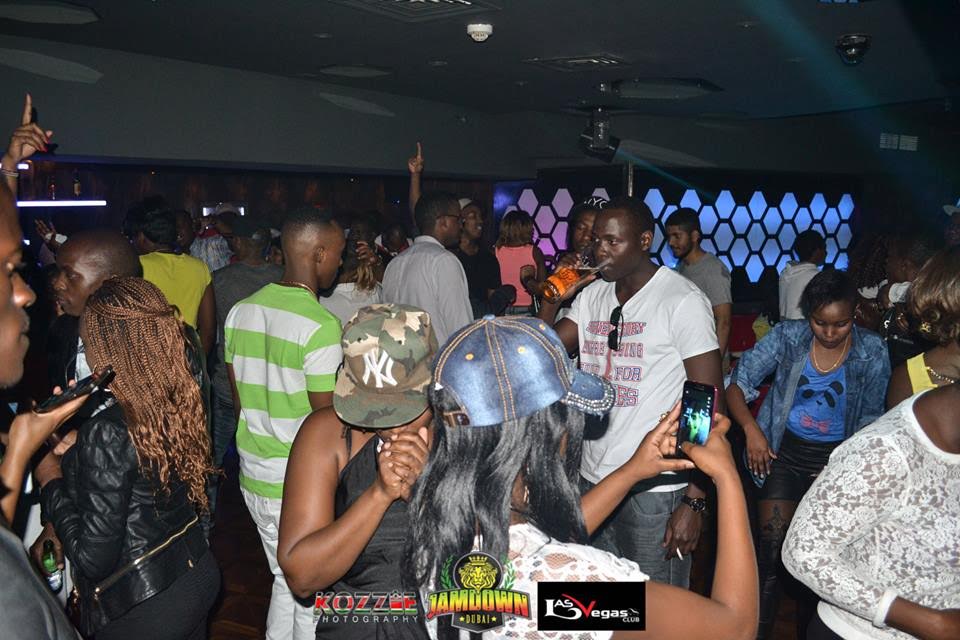 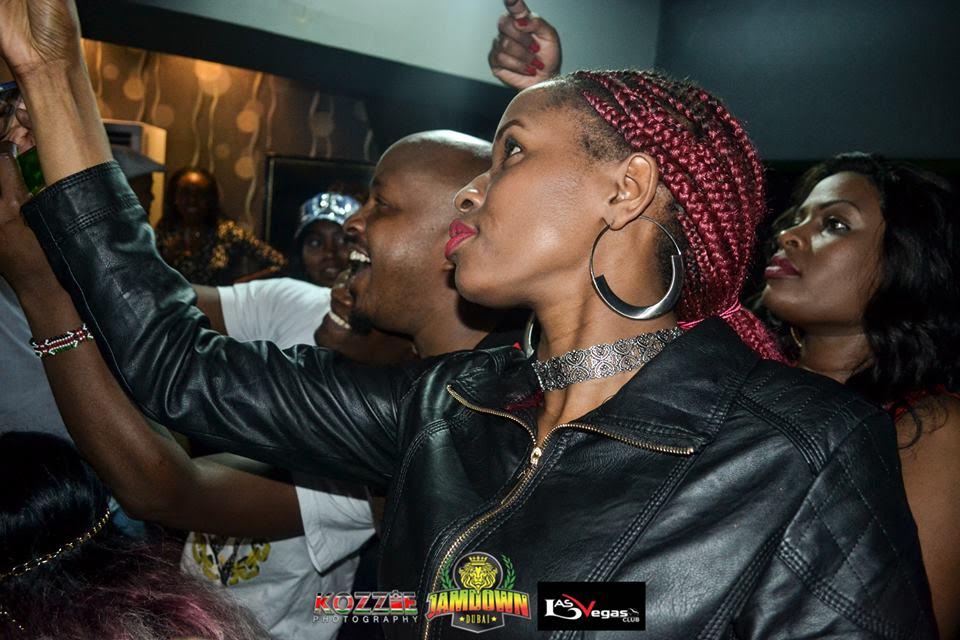 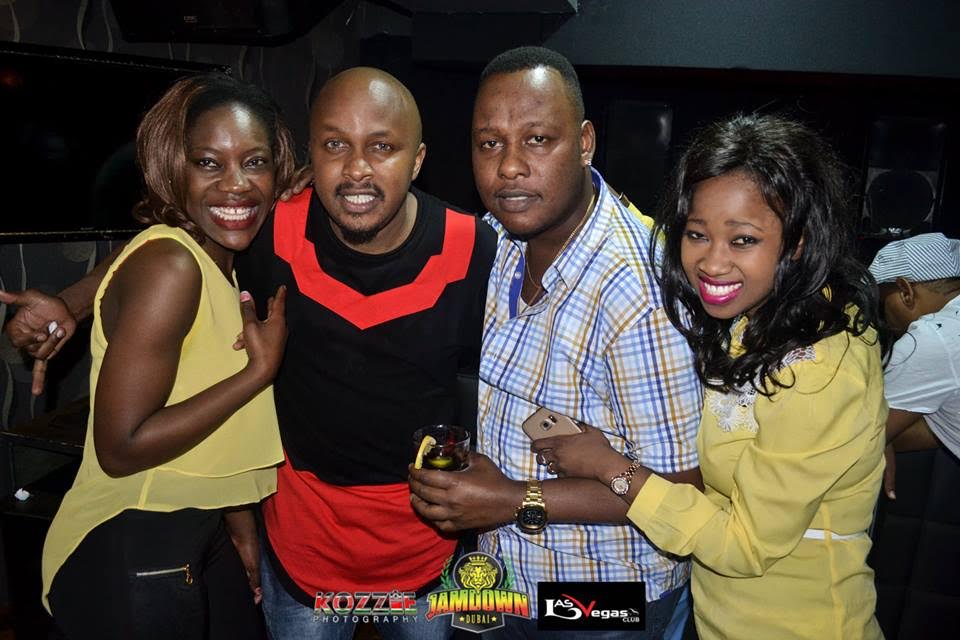 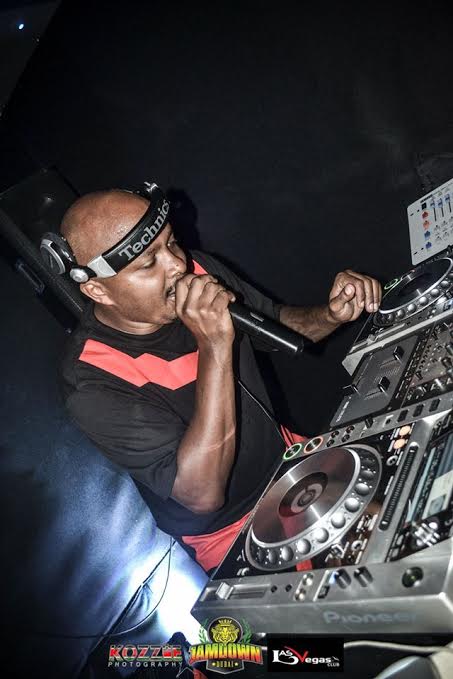