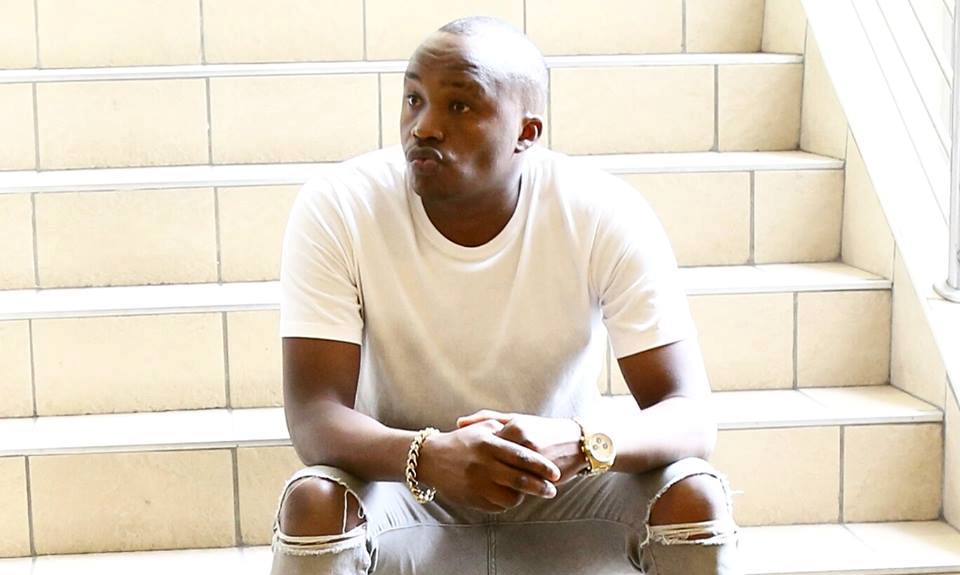 Earlier this week musician Jaguar was at a rehab center to visit his dad who had been admitted due to alcohol addiction. He had once announced about his dad’s struggles some time last year after he confiscated his car due to drunk driving.

This is what he said in a past interview

“This is a family matter and I’m just looking out for my father. I was called by the local youth who are helping me fight alcoholism and they informed me that my father had gone back to excessive drinking. I had to confiscate his car keys to save him from causing an accident. He can have them back when he stops drinking. I must look out for him because he is my only living parent,”

Since then his father, David Njagua, has been at the Serenity Spring Center rehab facility.

Jaguar shared this photo on social media with this message:

“Visited the Serenity spring center; A drug rehabilitation center in Nyeri where my Dad is currently undergoing rehabilitation due to alcohol addiction. It has been a long journey battling the addiction but I believe He is finally overcoming it,” 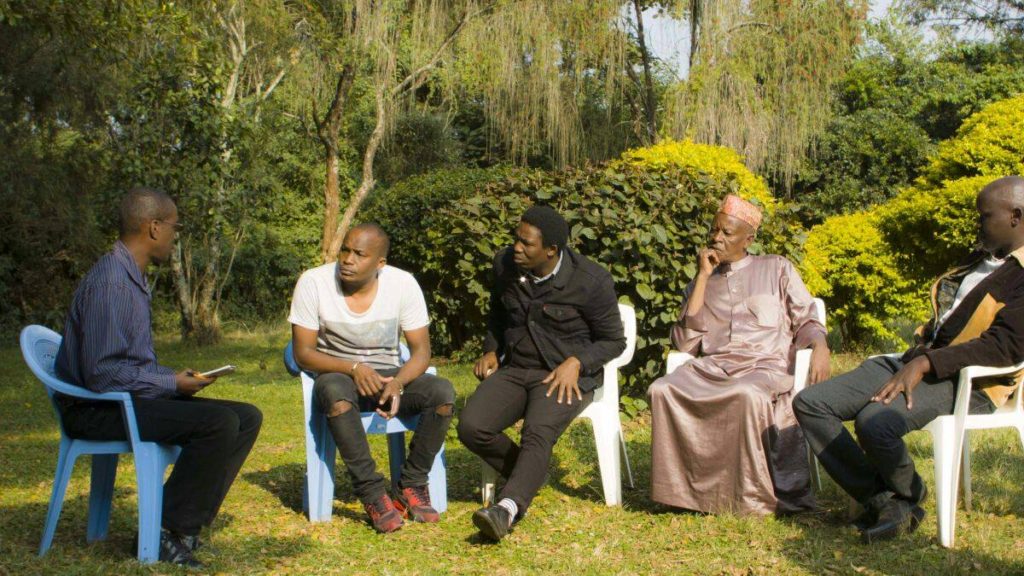