Last weekend there was the Jubilee Party launch celebrations which featured a fleet of branded SUV cars which were paraded all over the city. Well now they have to be returned to their owners since they were hired. 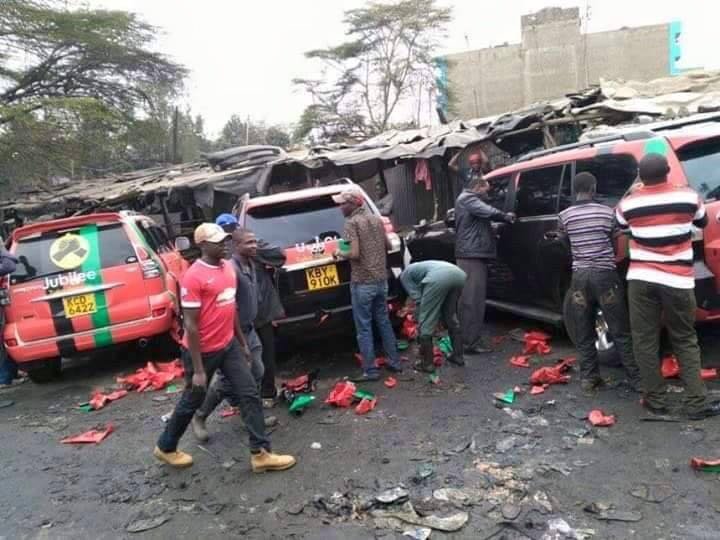