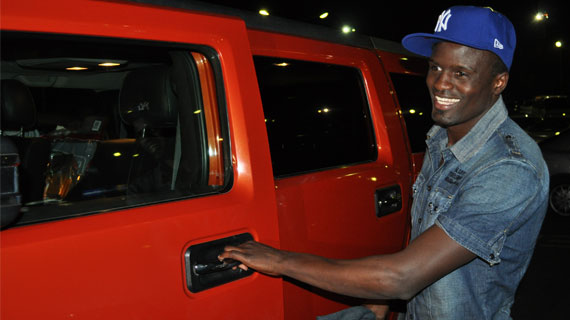 McDonald Mariga is a defensive midfielder for Serie A club Inter Milan and also plays for Harambee Starts. His salary is around $1.3 million a year (sh104 million) plus an extra sh6 million when it comes to prize money. This is way higher than the highest paid CEO in Kenya or even the president’s salary. With that kind of money, he can easily buy anything he wants. 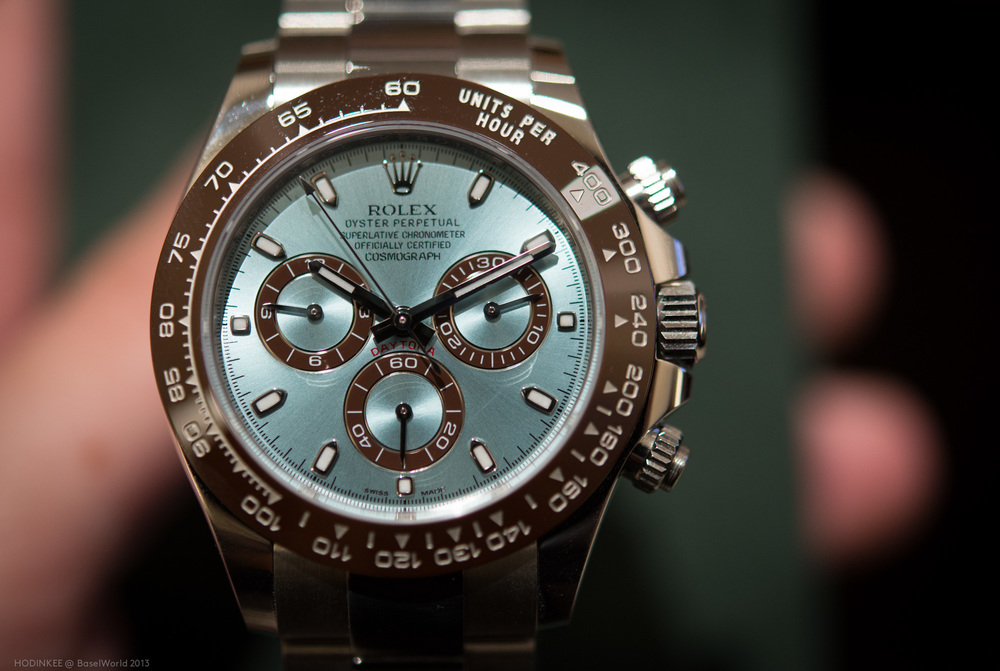 During an interview with Sports Fanatique Extra, he revealed that he owns a pure gold Rolex Daytona watch which is worth around ksh2.5 million. The casing and dial are made of 14k champagne gold. The value of the watch never depreciates and he can return it to where he bought it anytime and be given another with the same price tag. Mariga had another watch worth ksh1.5 million which is made of white gold but this precious time piece was stolen.