Just a couple of days ago, Prezzo’s ex girlfriend Michelle Yola exposed him for trying to get back with her and told him to move on. She even fired a warning a him in case he tries anything fishy. 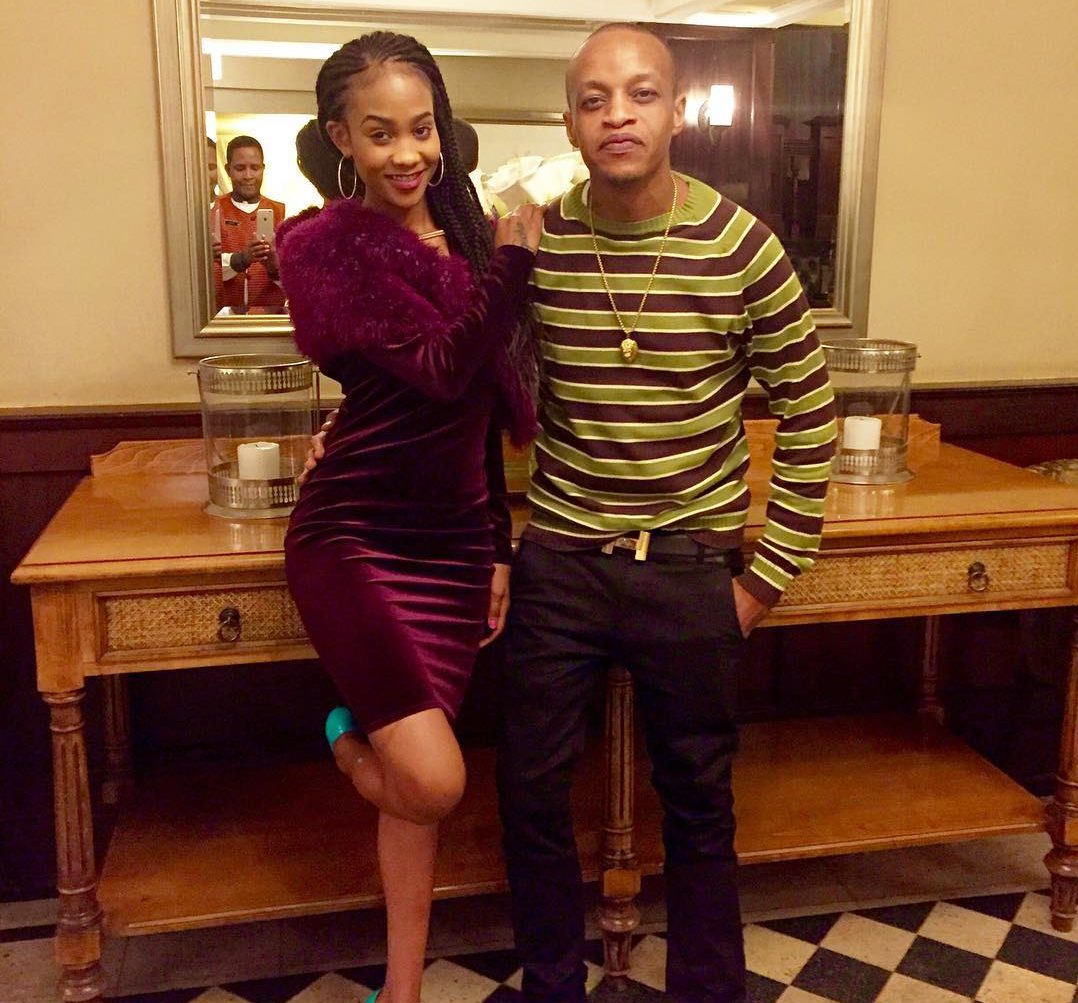 Prezzo has now reacted by covering up the tattoo of her name that they got back in 2016 to celebrate their love. “We got tattoos…Team Love…Love is a beautiful thing..and if you don’t have love that goes to show that you’re not at peace with yourself,” said Prezzo in a video he posted when they got their tattoos. 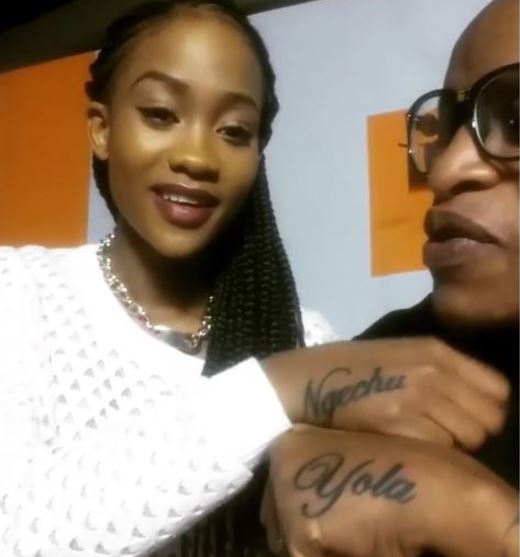 Last week Prezzo explained why he had decided to keep the tattoo despite having broken up with Michelle months ago. He said, “The tattoo stays because you have to understand that when I was getting this tattoo she was a very big part of my life.We dated for like two and a half years and the problems that I came across she was the only one there for me. Me saying I’m gonna remove the tattoo because she has another man is petty and immature”

Today Prezzo posted a photo on his Instagram displaying that he has now covered up the tattoo with one of Nairobi City. 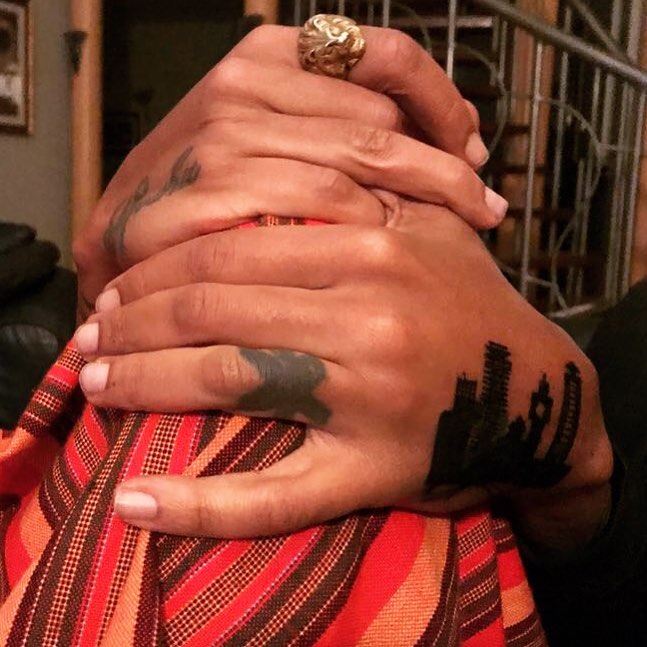