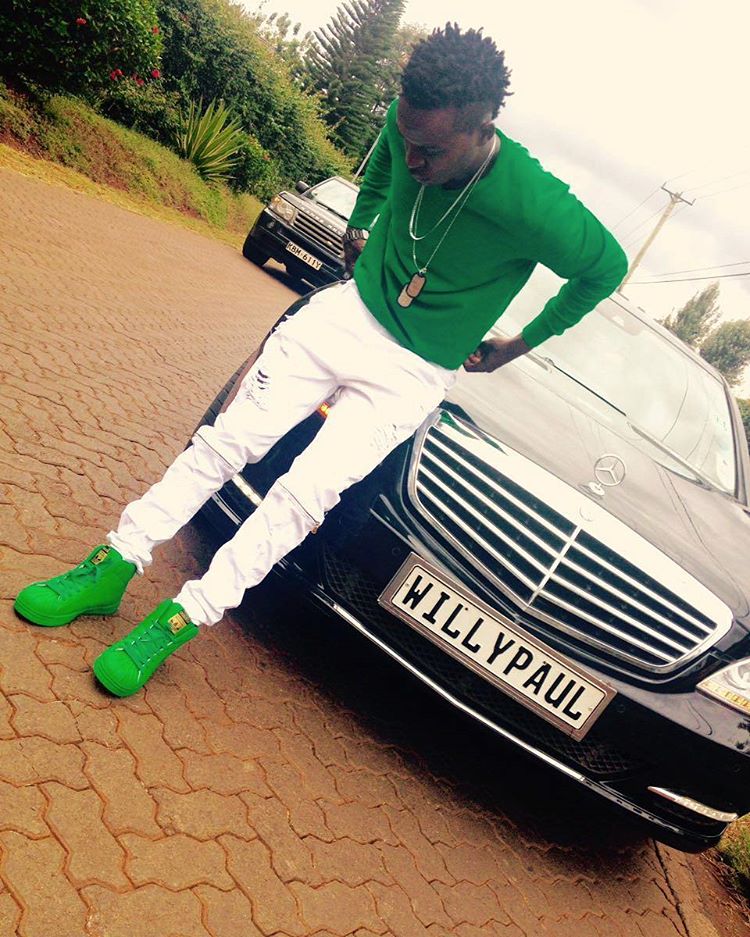 Willy Paul’s bank account has been having millions of shillings flowing in such that he has been able to add a 2010 Mercedes S Class S400 to his car collection. As usual, he had it customized with his name. 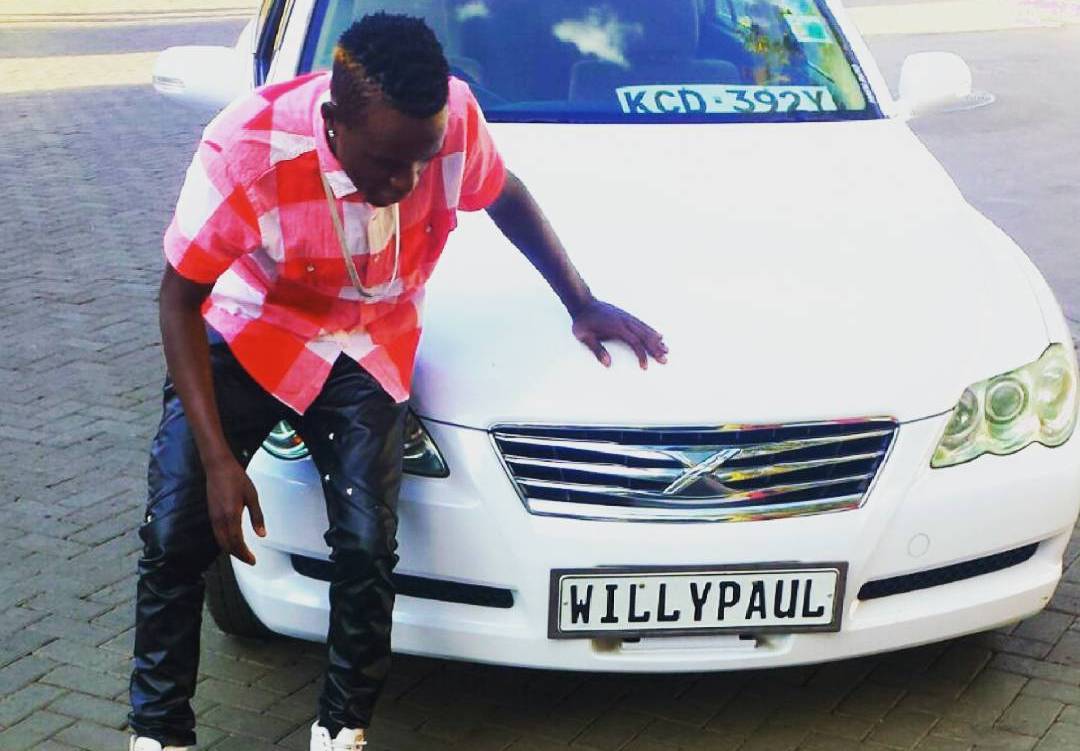 The gospel musician used to drive a white Toyota Mark X, a car which he got in August 2015. He now joins his biggest rival Bahati in driving German machines. He even posted some clips on Instagram of him cruising around his new ride.