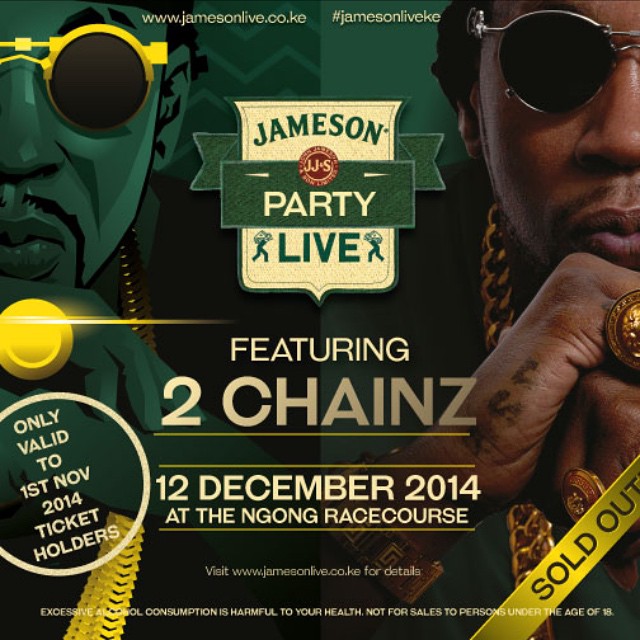 2 Chainz is definitely not letting down Kenyans again after he didn’t show up for the excessively hyped Jameson Party at Ngong Racecourse. He was photographed at Jomo Kenyatta International Airport. The event was pushed to December 12th and those who had bought tickets originally will be let in free. Last months 2 Chainz didn’t show up due to the ebola scare that was an epidemic all over the world. 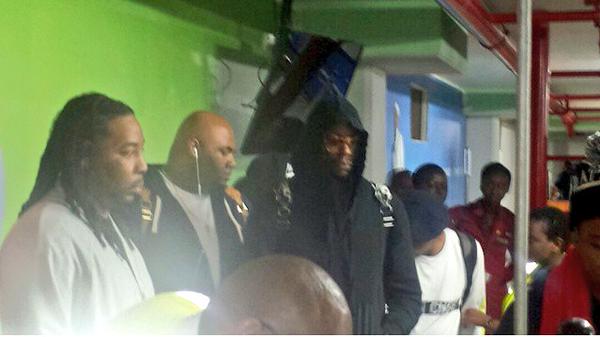 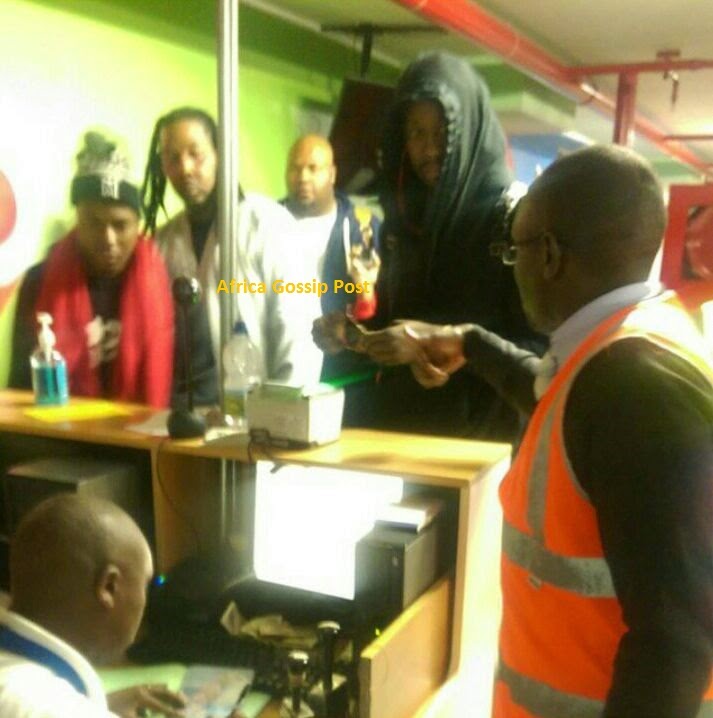