Dr Evans Kidero yesterday received a donation from Japan. They were 4 visibly old fire engines to be used by the county to combat any fires. Japanese ambassador Toshitsugu Uesawa was the one handing them over on behalf of the country.

“Japanese support for the Nairobi Fire Service is not just limited to the provision of equipment, but also the provision of technical training in Nairobi by sending experts from the Japanese Firefighters Association,” said the ambassador.

Fire fighters also got 8 days of training on the proper ways to use the trucks. 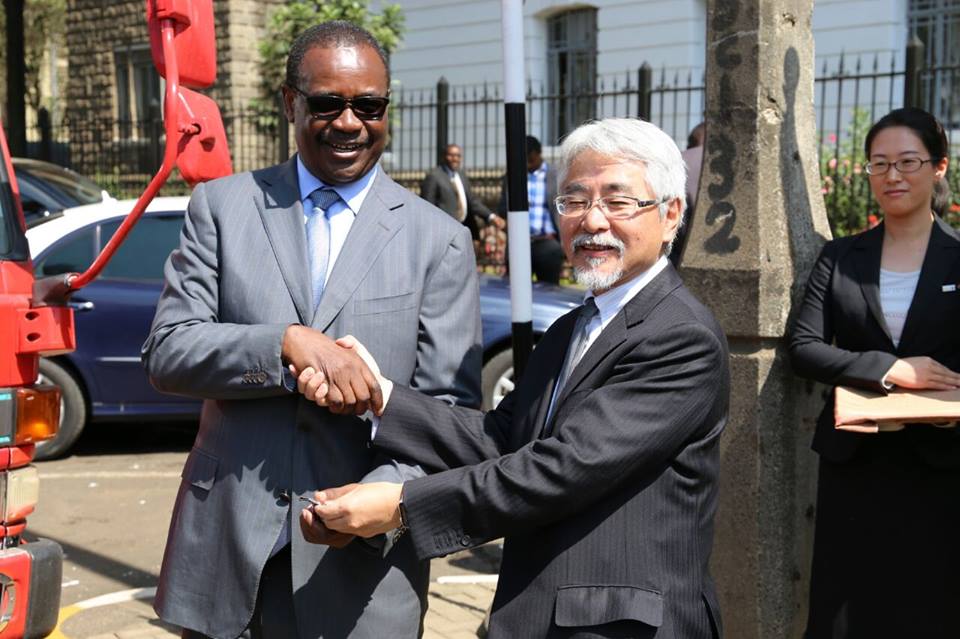 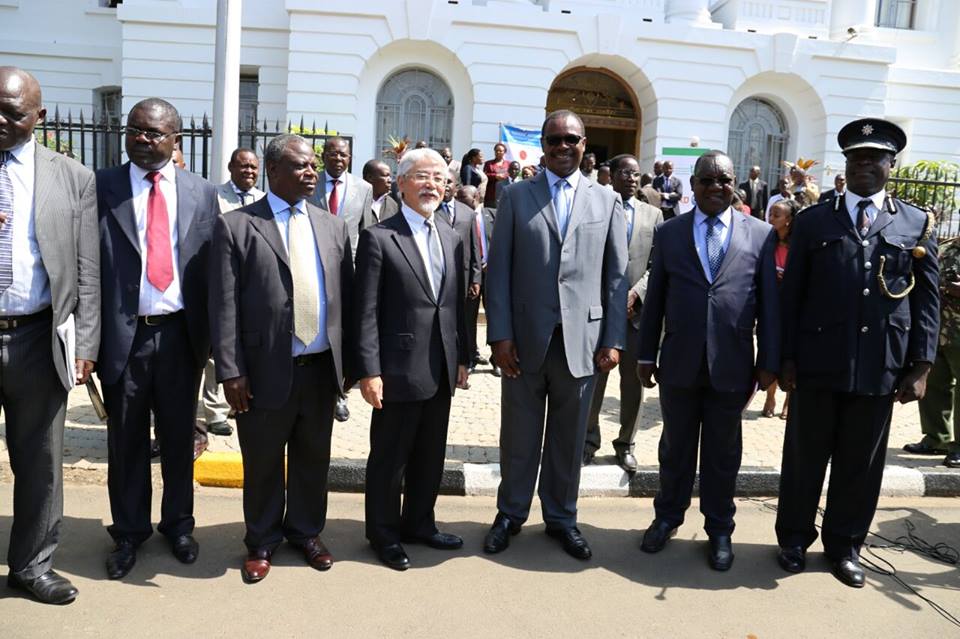 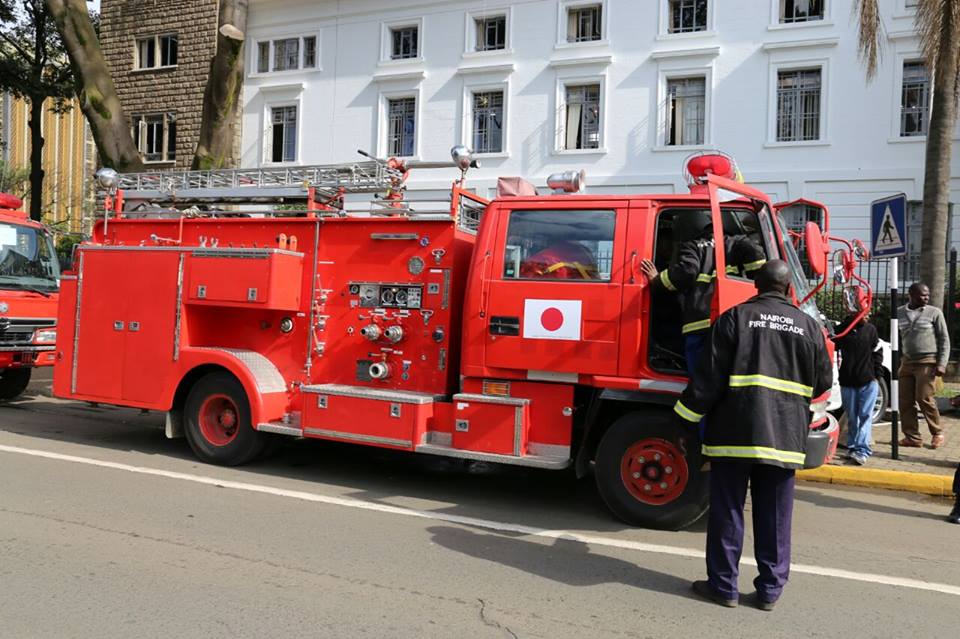 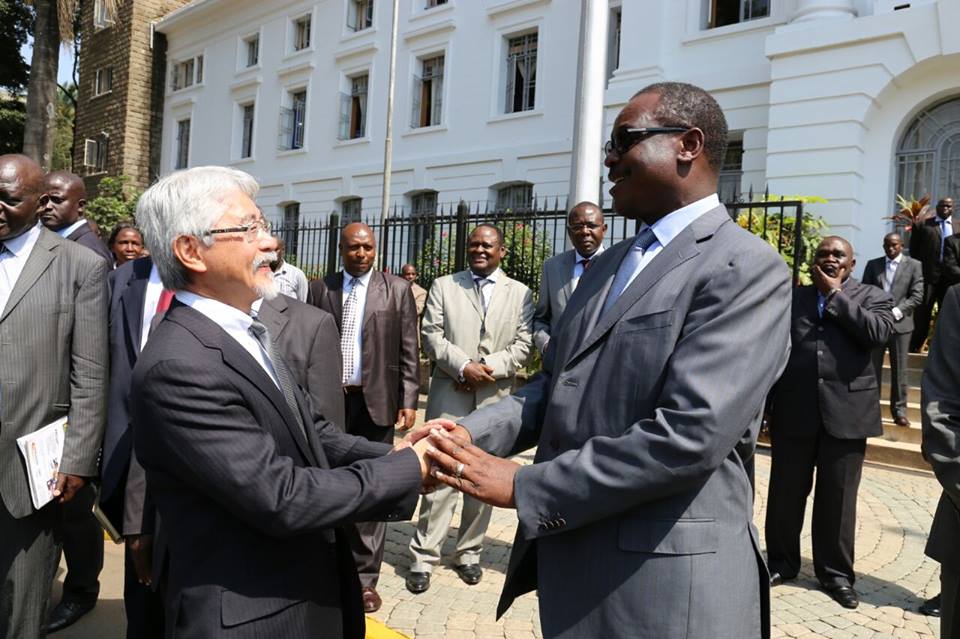 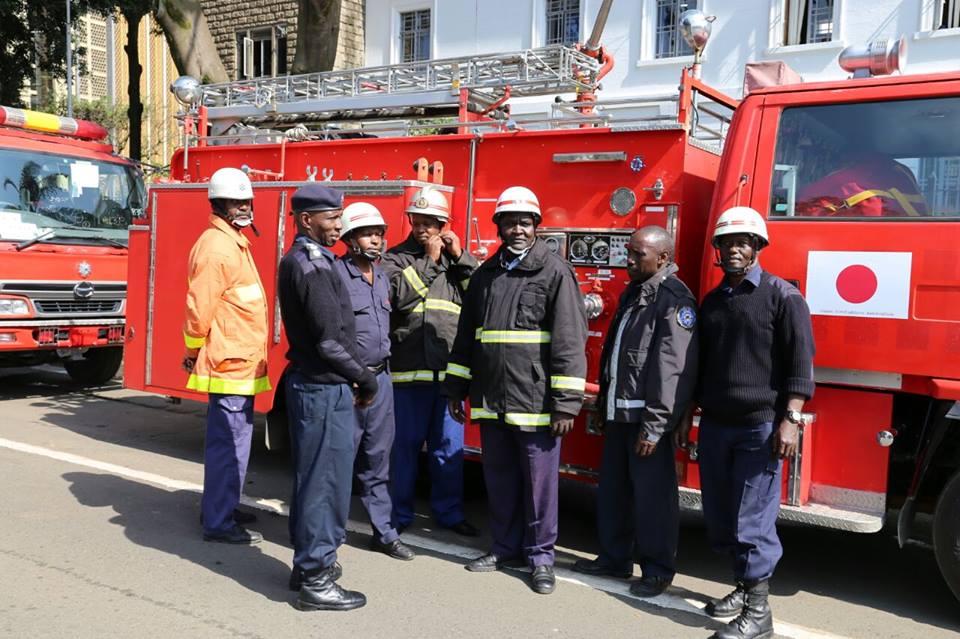 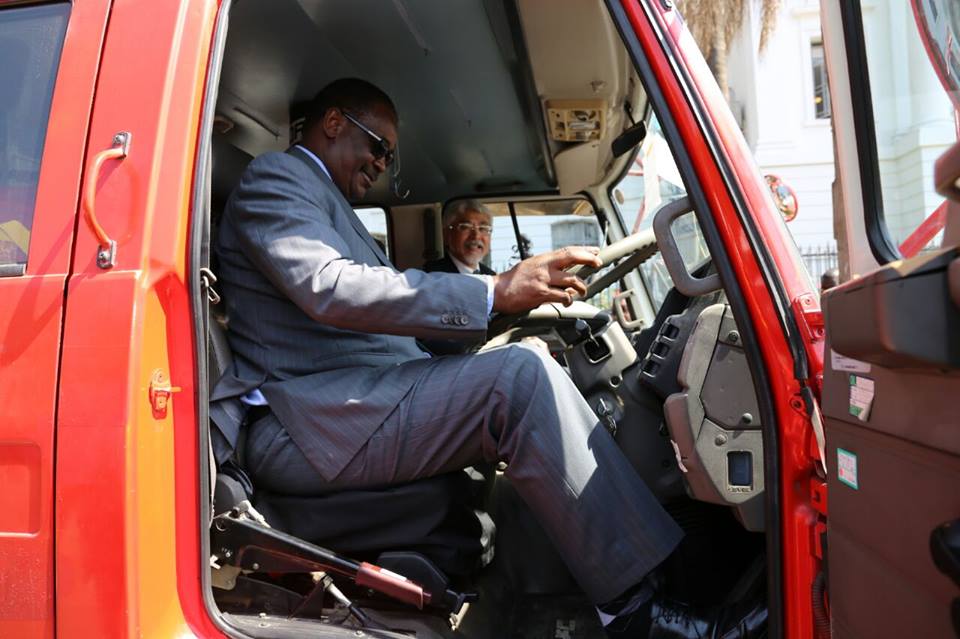 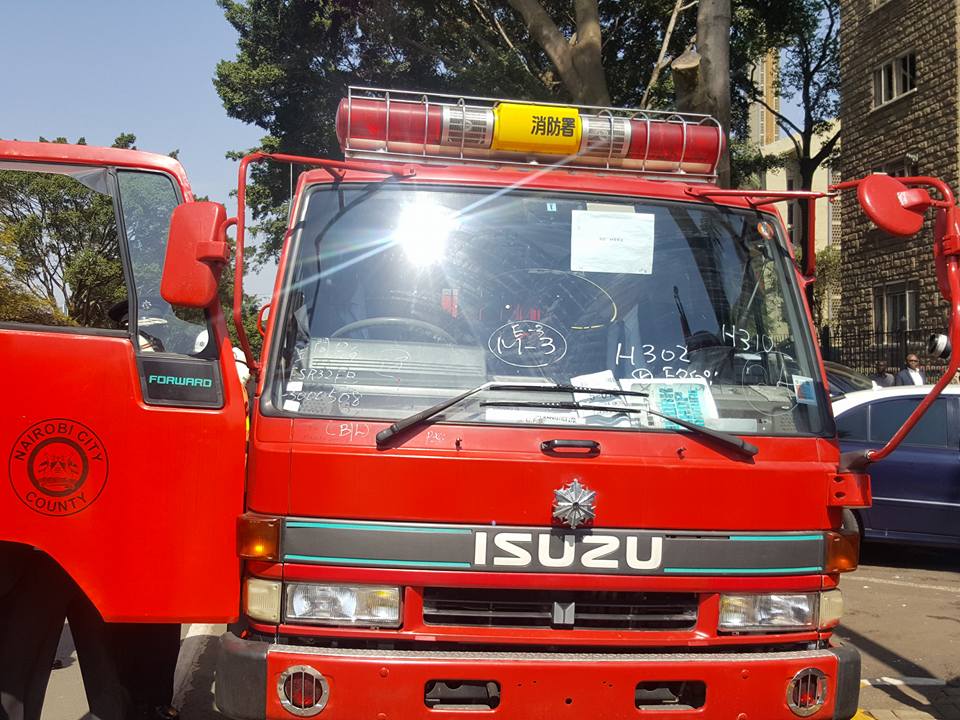 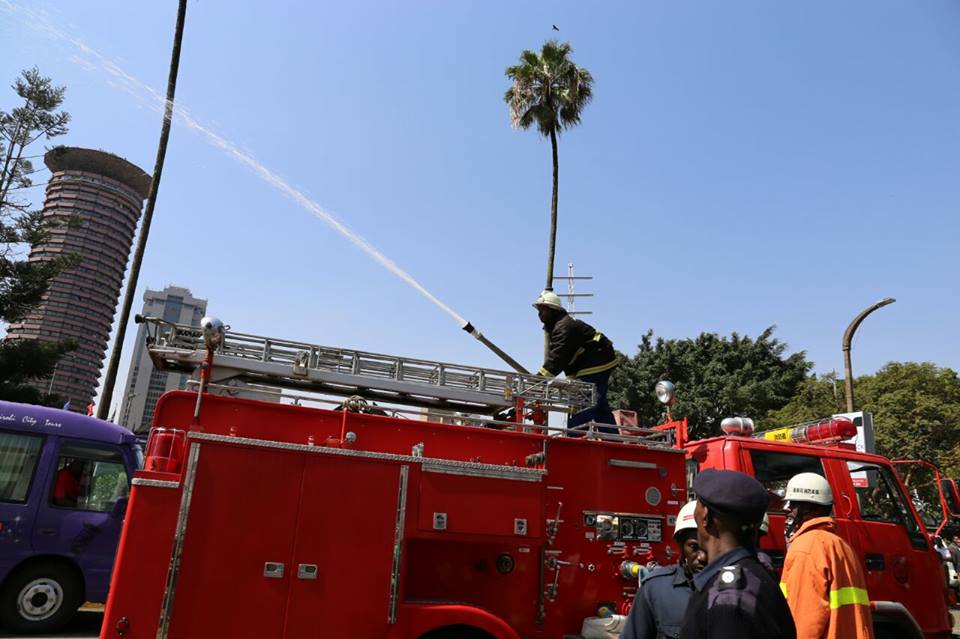 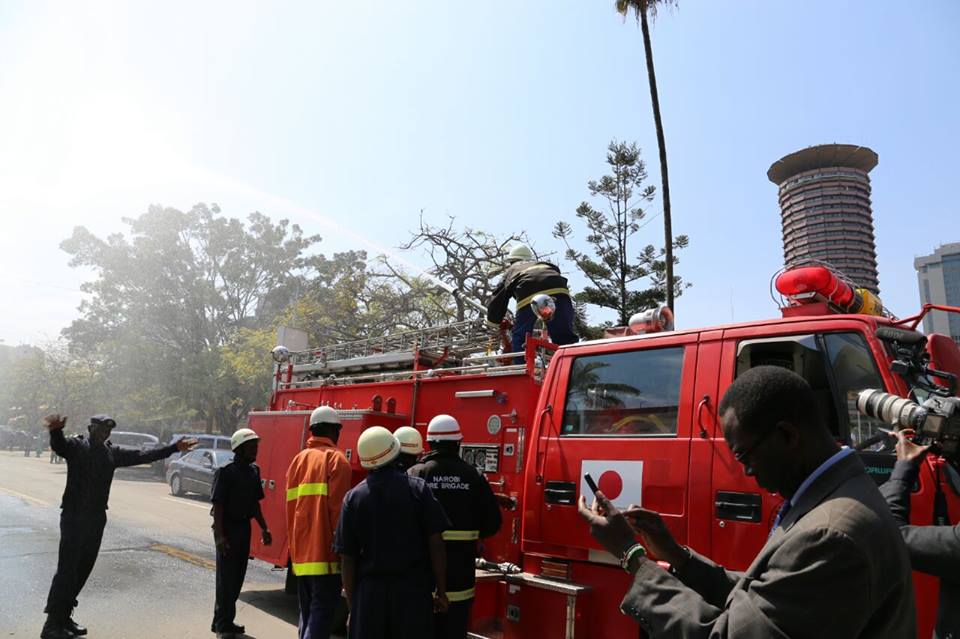 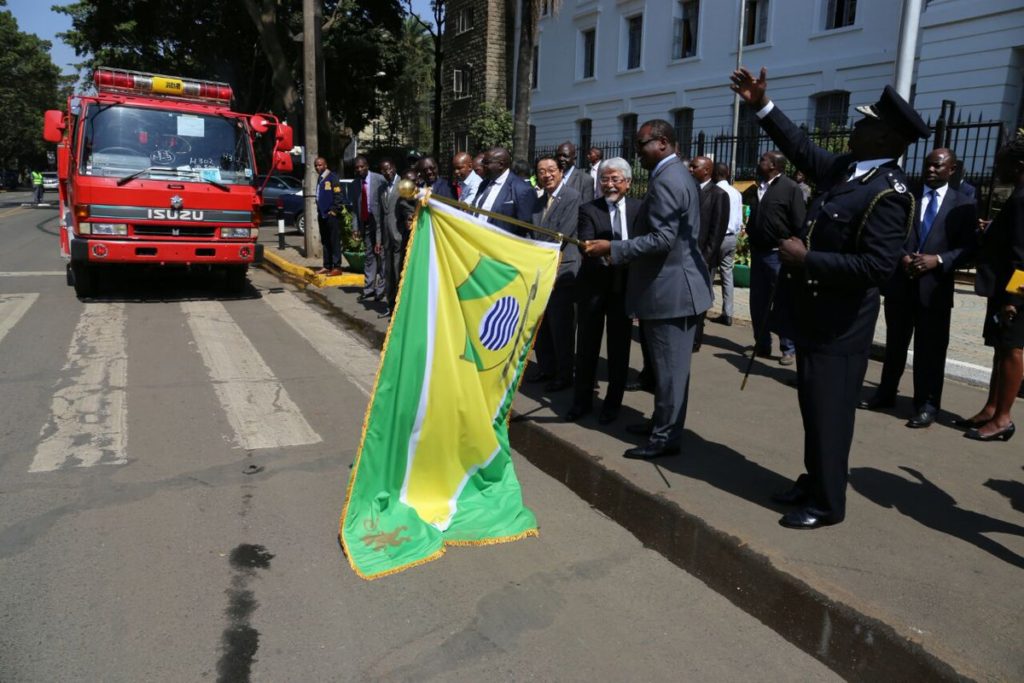 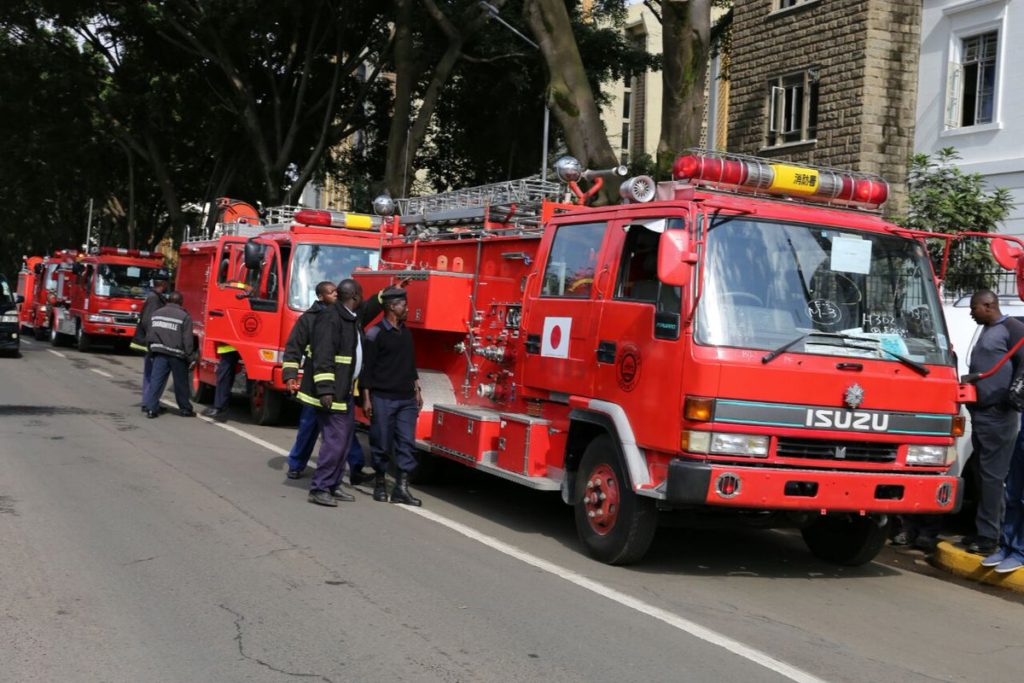 “Nairobi has witnessed recurrent incidences of fire in the recent past that has led to loss of lives and property. This donation by the Japanese Government will greatly advance our fire fighting efforts in the city in addition to the six fire engines which are all working but the demand is higher. The new addition will help bridge the gap.”