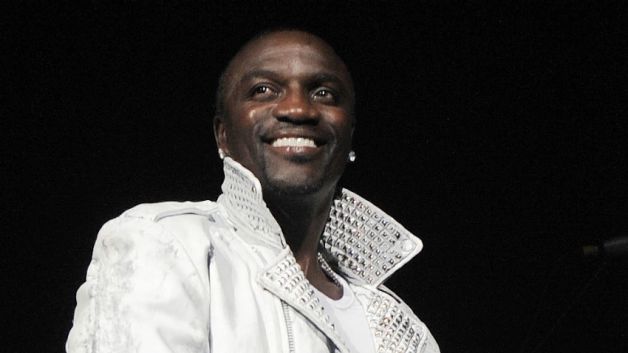 American musician Akon has been in Africa for quite a while. He was recently at State House with President Uhuru Kenyatta plus he was also in Congo to do a performance promoting peace in the country.

When in Congo, Akon was clearly trying as much as possible not to contract ebola yet its not an epidemic in that particular country. He decided to do some crowd surfing in a huge plastic protective bubble. The performance was part of promoting and supporting the United Nations International Day of Peace. 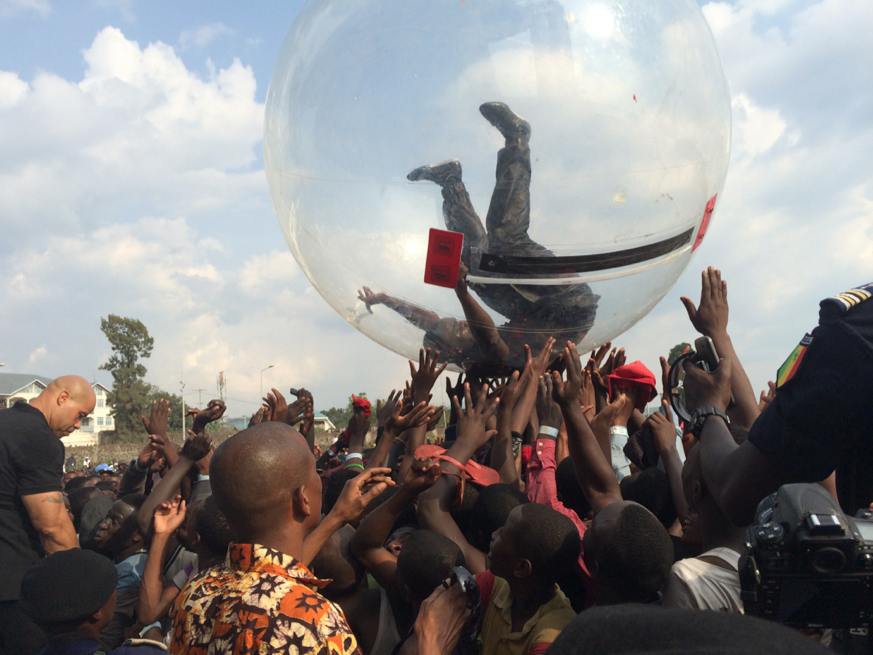 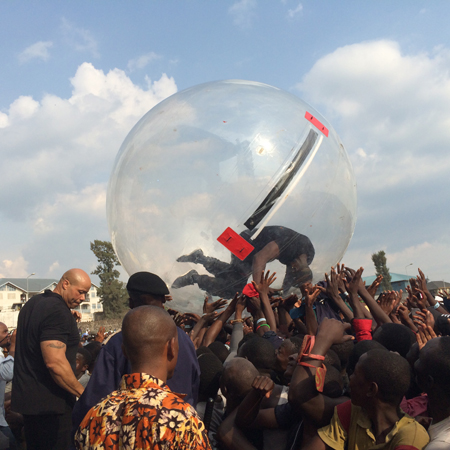