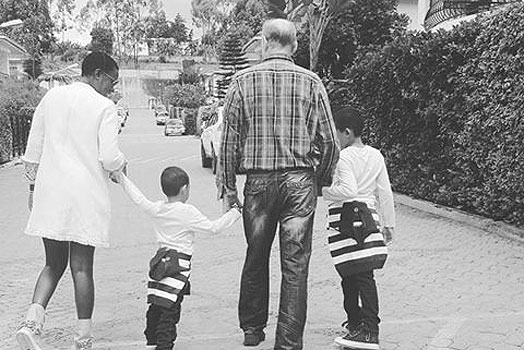 We have all heard of the news that Akothee is dating a Swiss guy whom she has been keeping a mystery for a long time. The two are also set to get married.

Akothee couldn’t resist the urge to share his face so she decided to share some selfies on Snapchat hoping that nobody will screenshot them. Since Snapchat is the home of disappearing photos, if you don’t take screenshots you will never see them again.

She caption the photos: “If you take a screenshot I block you” 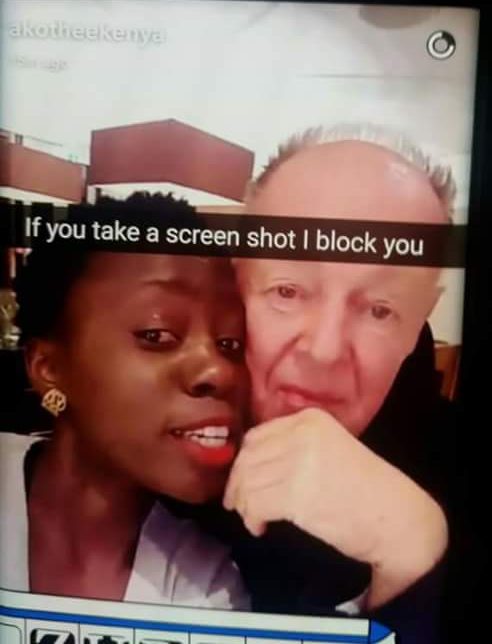 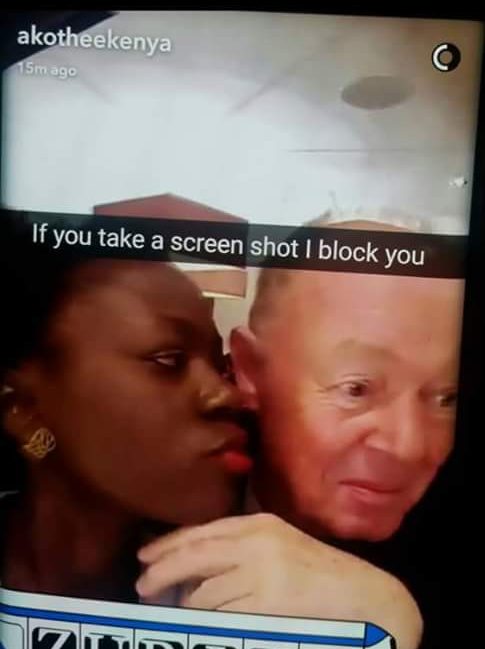