Akothee first flew with her daughters to Paris, France for a tour then met up with her boys there. Then then took a train to get to neighbouring country Switzerland.

Akothee gave this message to her fans about her trip: “I will also be coming to Kenya as a tourist , & I will book safaris with Akotheesafaris. I love my country, Kenya yangu nchi yangu.” 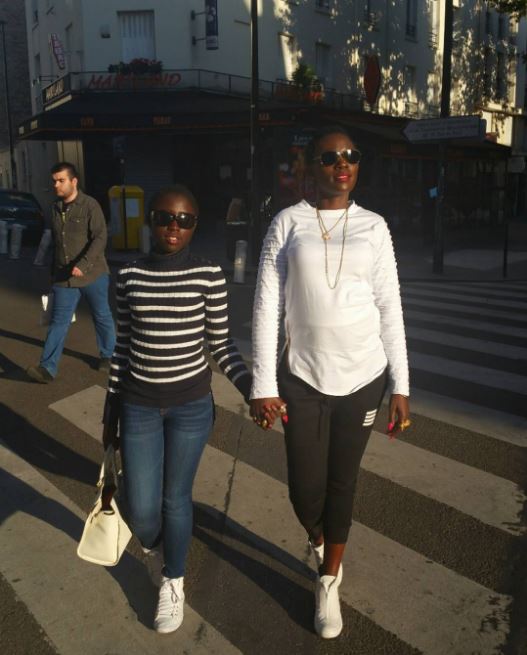 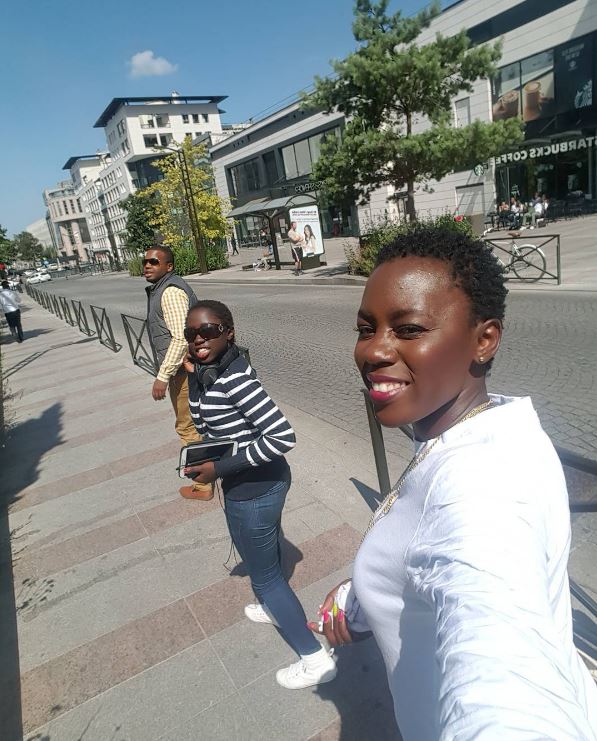 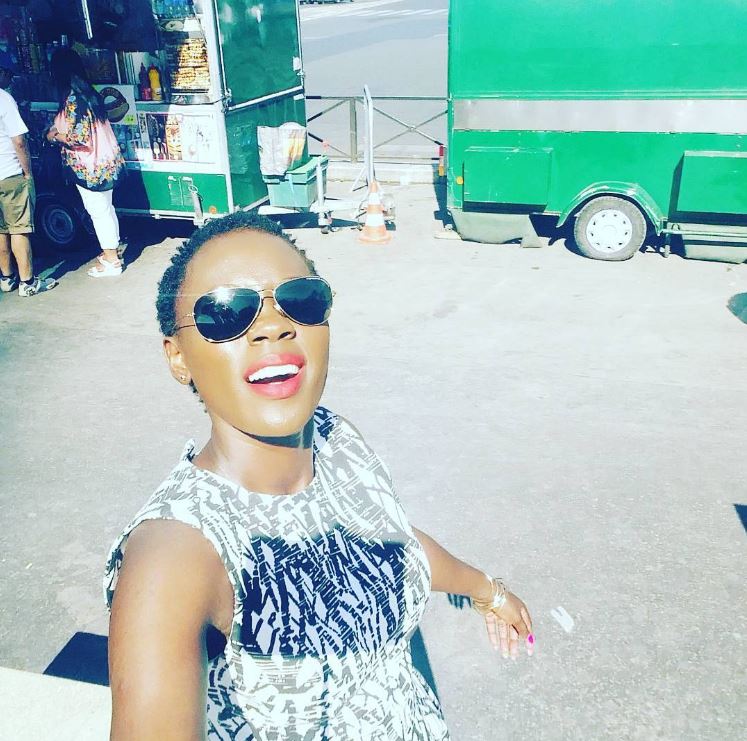 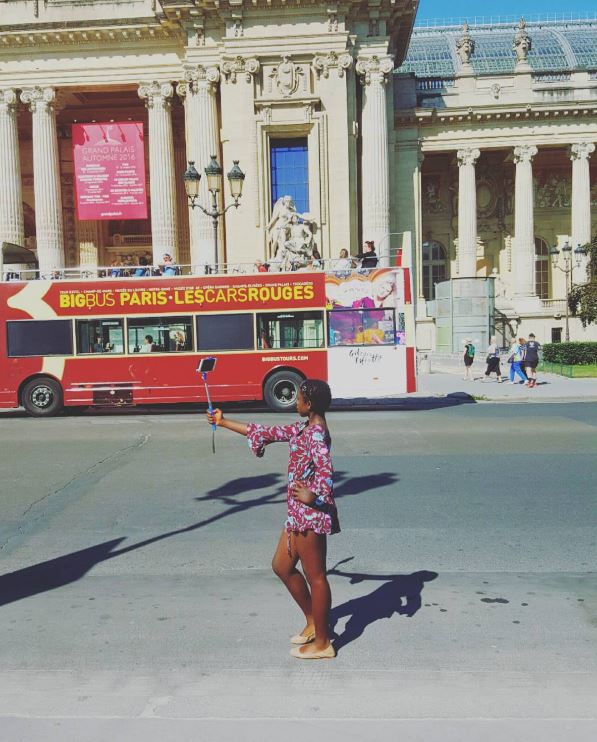 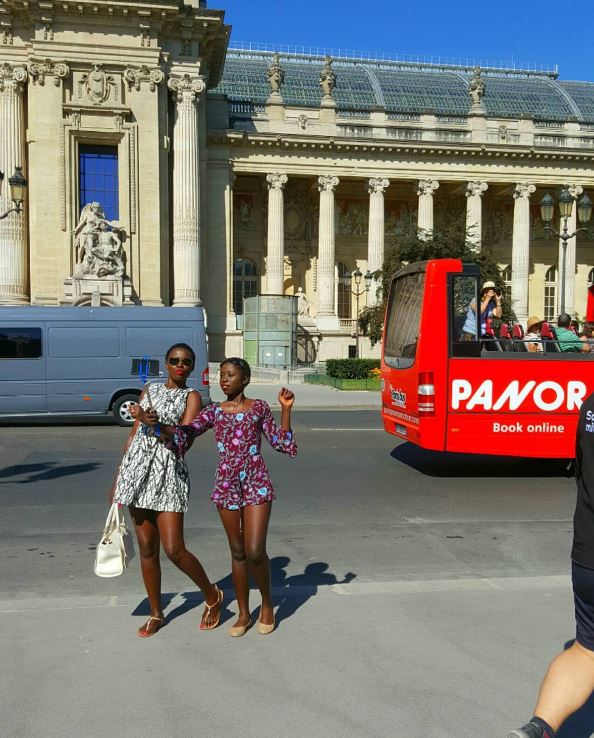 Meeting up with the sons at the train station

Off they go to Switzerland

Off we go Swiss here we come #familytings 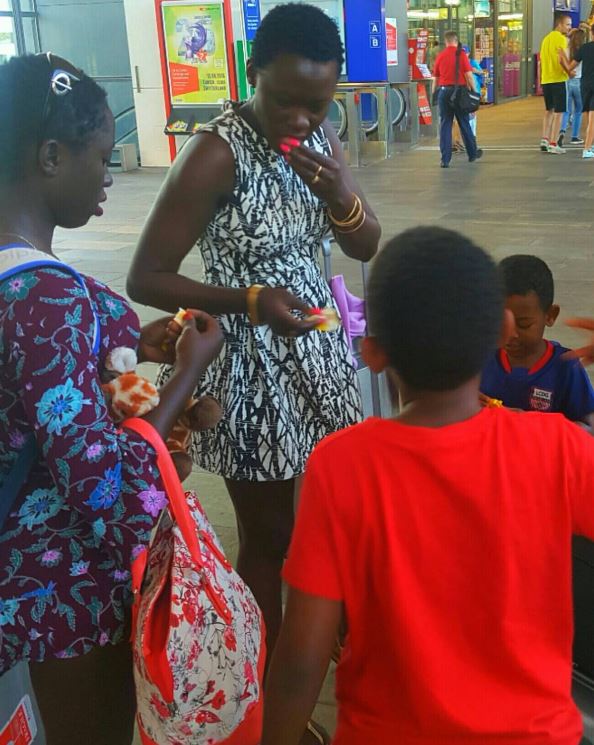 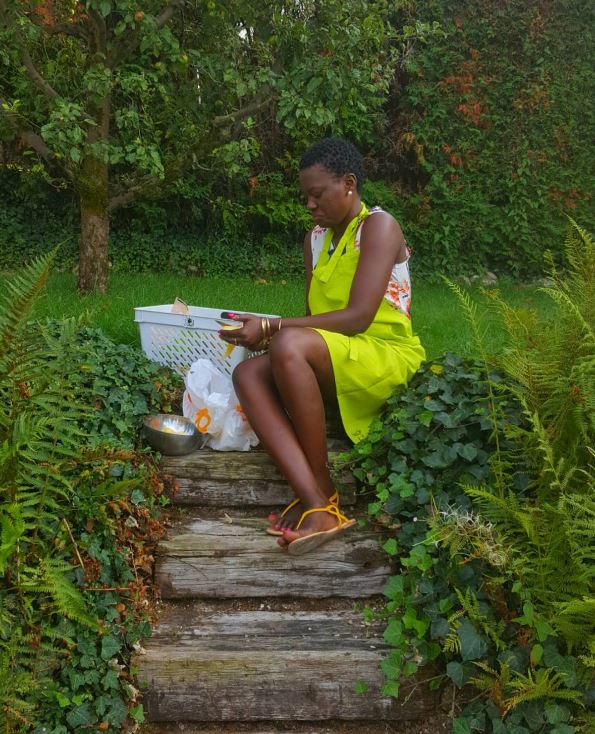 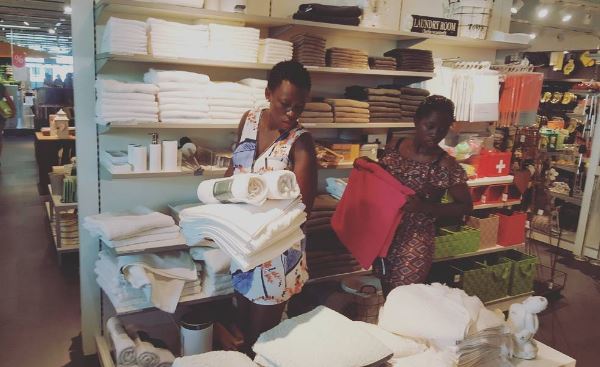 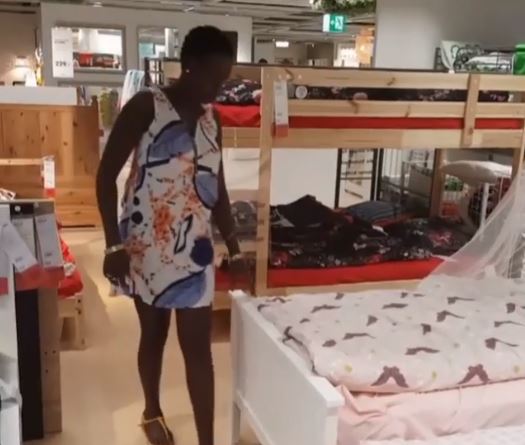 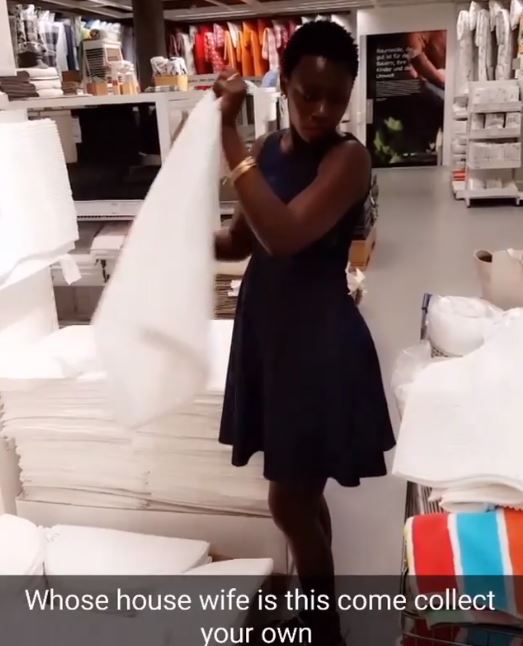 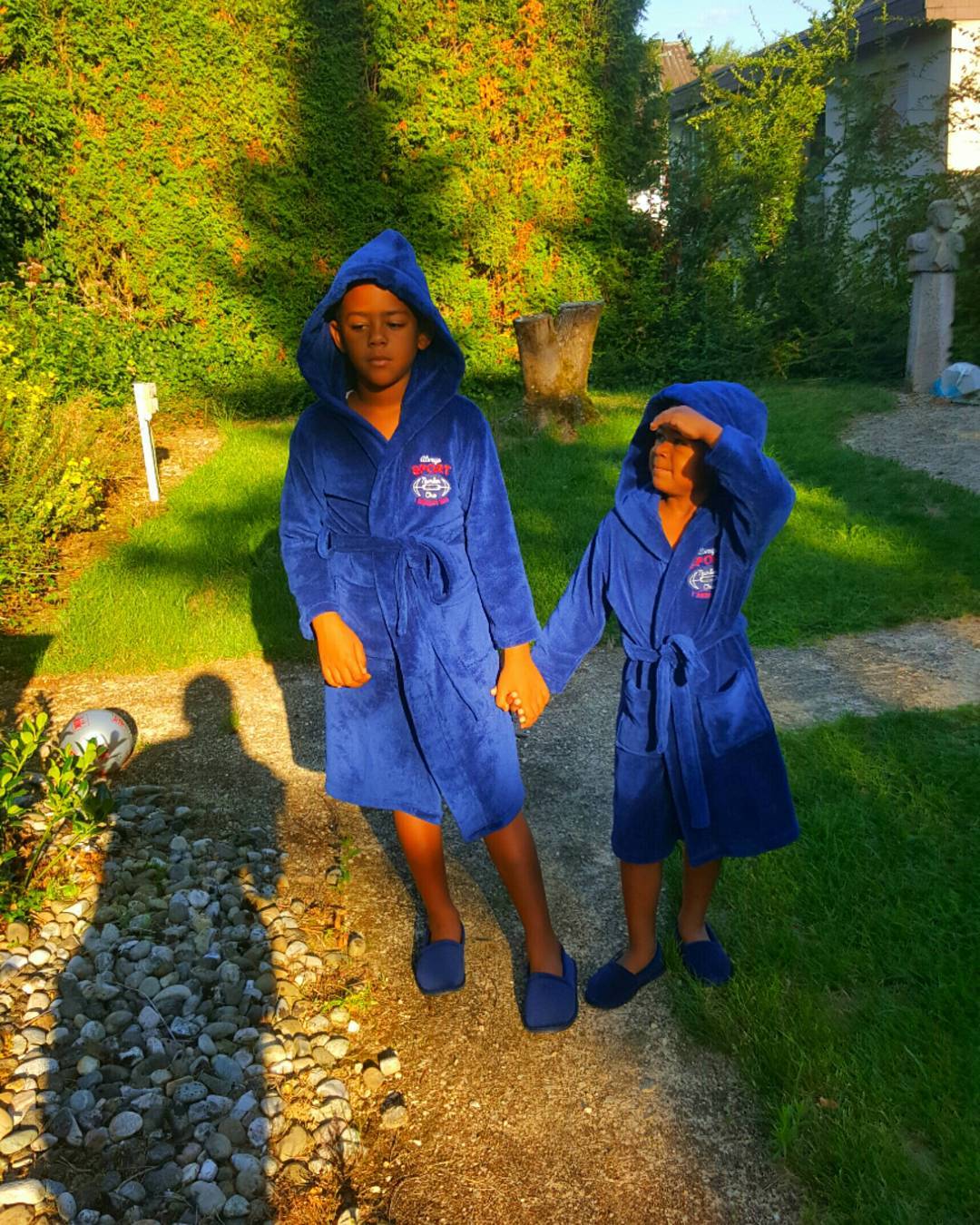 Patience pays, waited for this moment for 10 years & I thought God was not answering my prayers , but I now believe I wanted everything too fast 😍#shopping mood