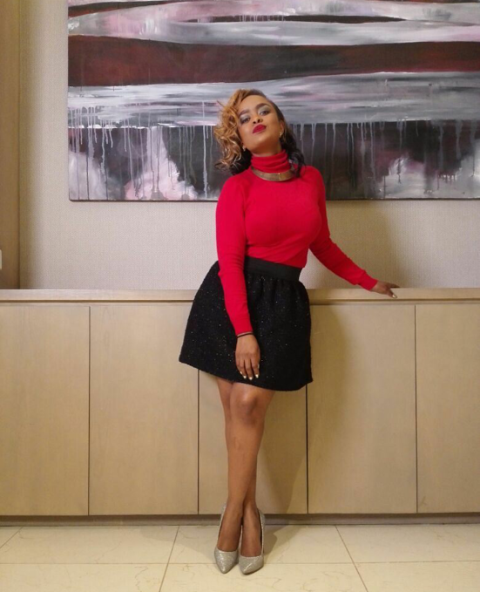 Kaka Empire female artist Avril was recently in Kilifi and was photographed wearing a really fantastic traditional Mijikenda outfit. Shr was there to shoot a music video with Susumila, the artist behind hit songs such as Kidekide and Hidaya.

The new song is known as Wewe which should be released next month. 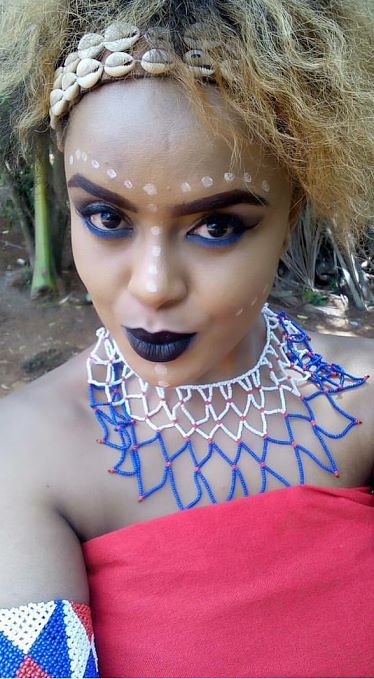 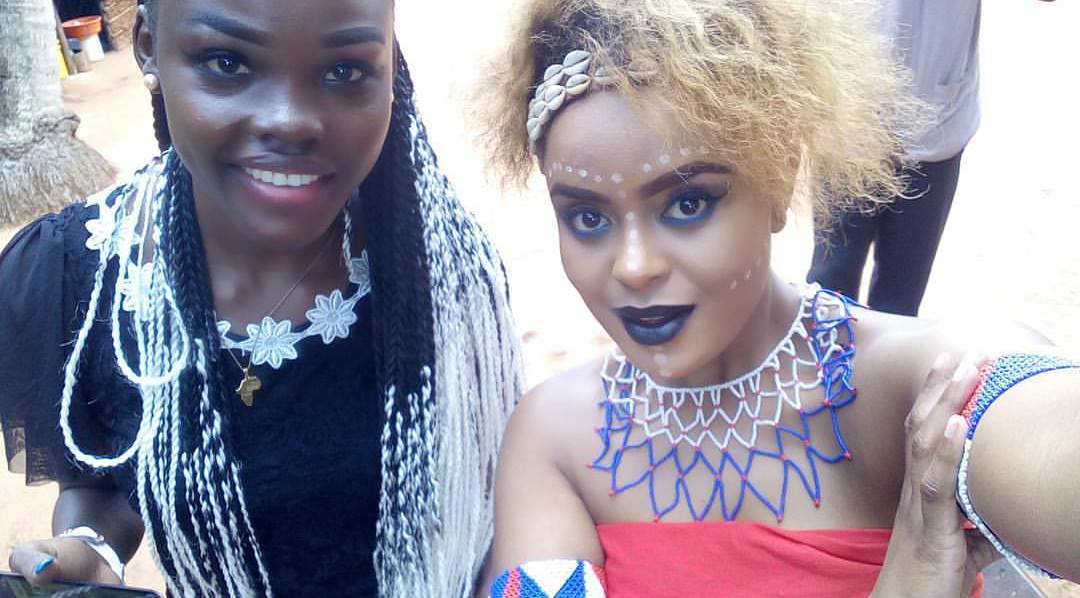 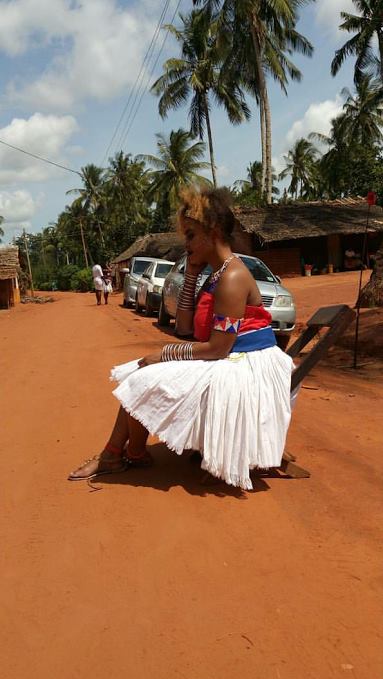 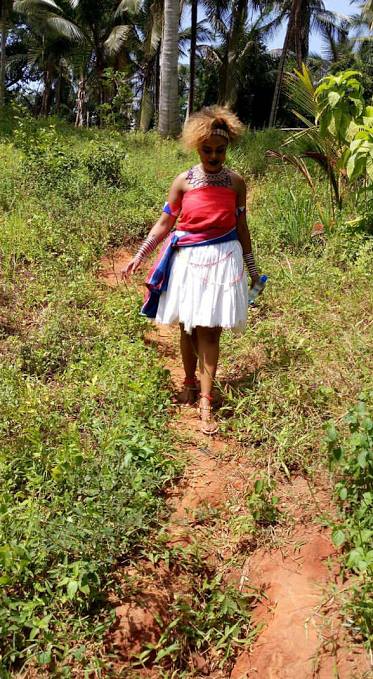 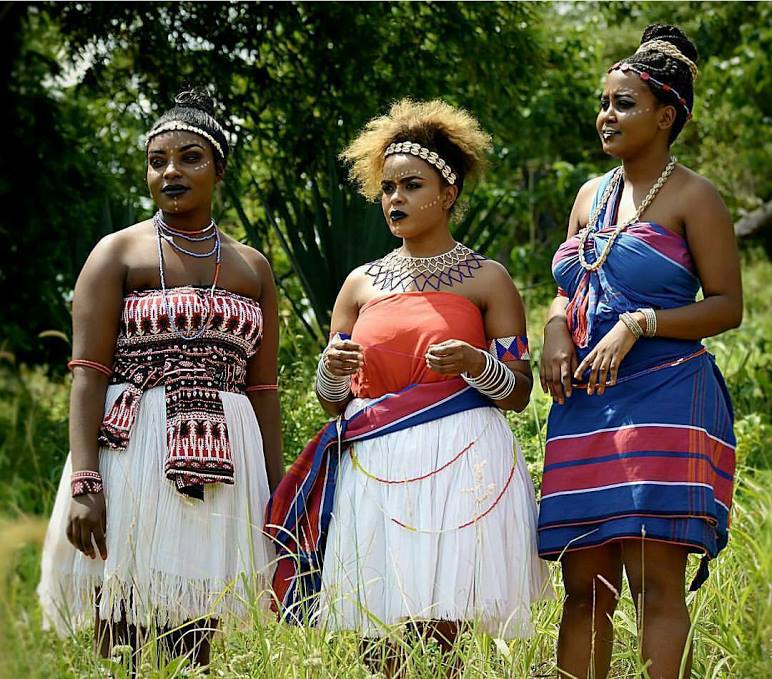