Big Bang Theory star Kaley Cuoco has just spent over $250,000 on an SLS AMG GT Mercedes Benz. This is just a drop in the bucket for her since she earns a salary of $1 million per episode on NBC’s The Big Bang Theory without accounting for endorsement deals and syndication earnings. 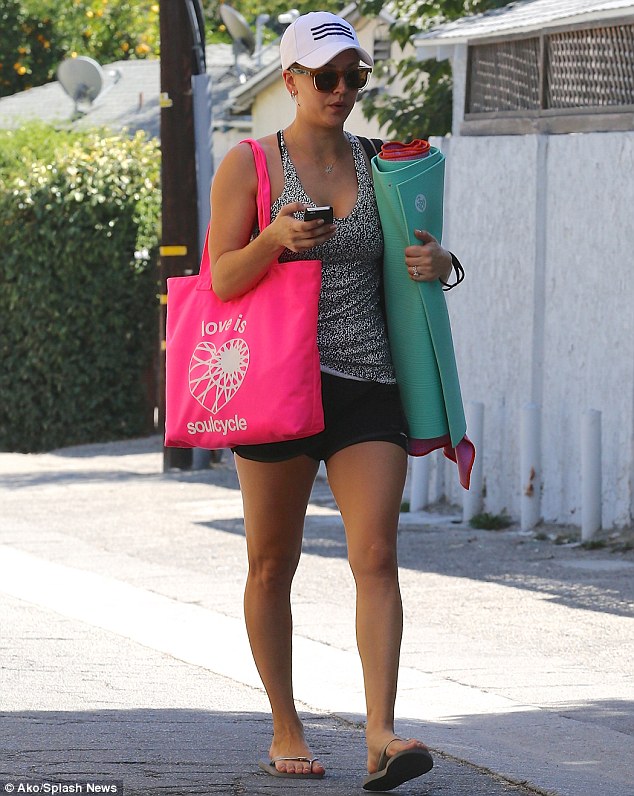 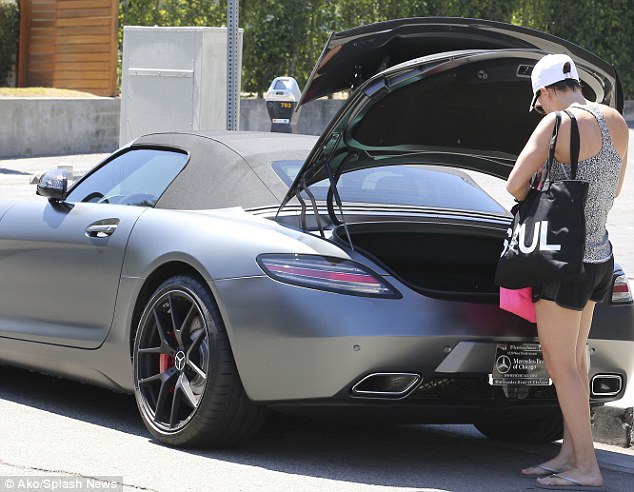 Kaley signed a 72 episode contract which will make her earn a minimum of $72 million over the next three seasons plus a cut of the back end. The Big Bang Theory averages around 20 million viewers per week cementing its position as the number one comedy show ahead of Modern Family. 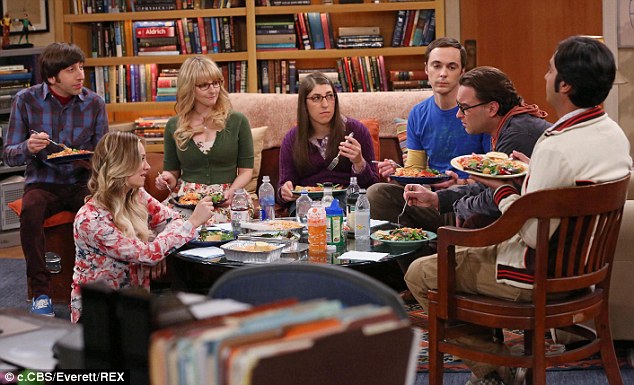