Some people are very rich in this city of Nairobi. One of these rich people is a businessman by the name Steve Oduk. He decided to demonstrate his love for his girlfriend Aeedah Bambi by flexing his financial muscles during her birthday.

First he decided to rent out the whole of Casablanca Club so that there were no strangers jumping into the party. This cost him a pretty penny. He was not done. He then bought a wide variety of expensive drinks such as Jameson, Hennesy, MOET etc in large quantities (Over 30 bottles of Hennesy, 10 bottles of Jameson)

The couple arrived in matching golden attires which would have costed them around Ksh300,000.

Some of the famous guests who were in attendance were Paul Kobia, Jared Otieno, Babu Owino, Owago Onyiro, Chris Obure etc. The guest list was around 200 guests. 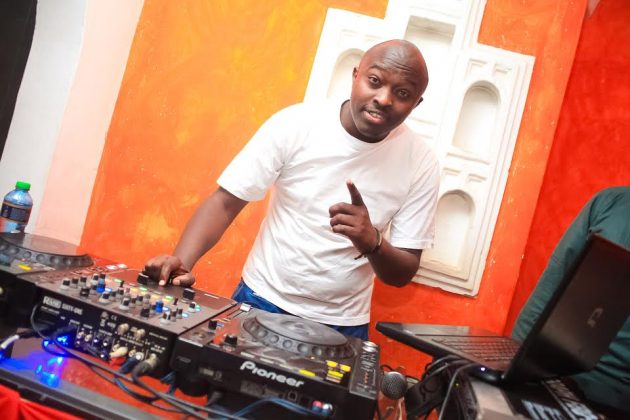 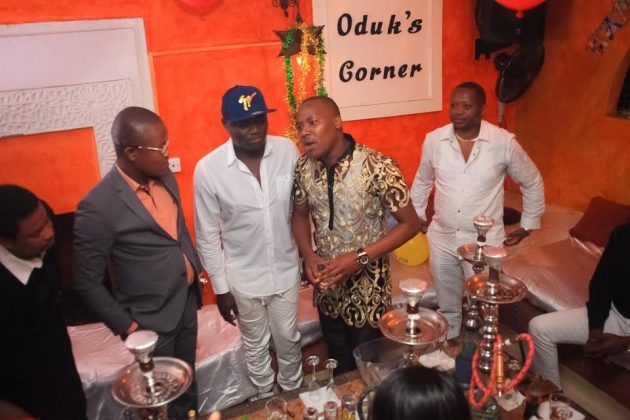 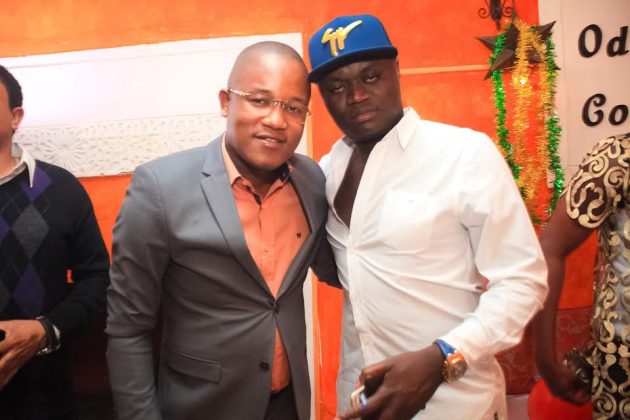 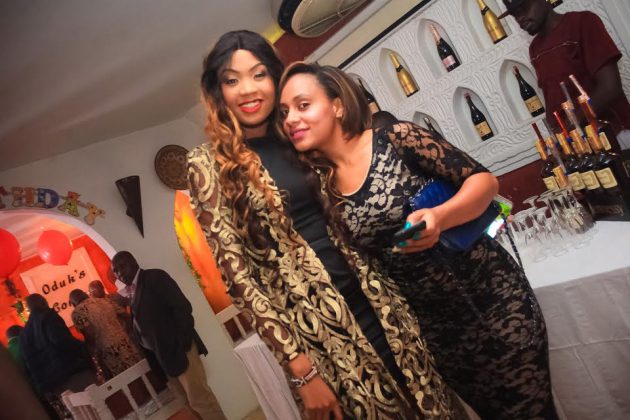 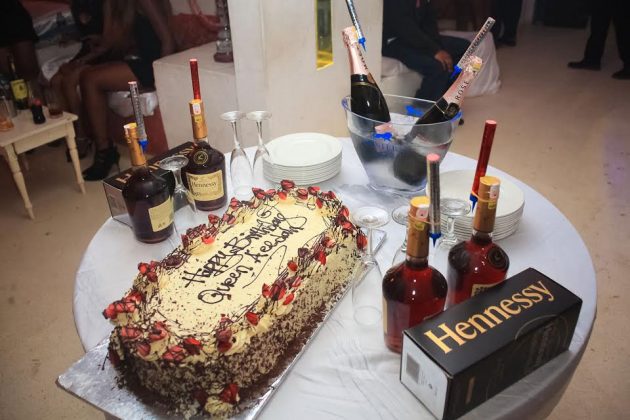 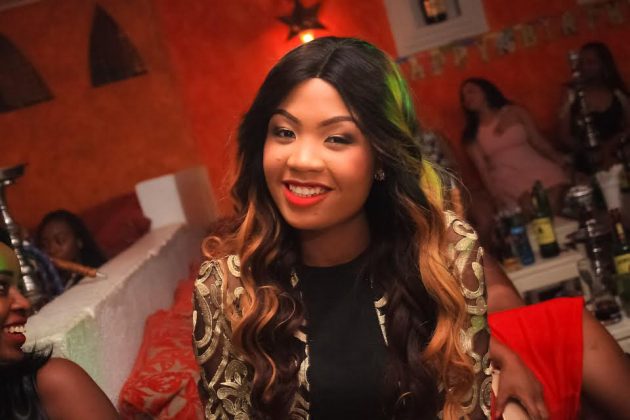 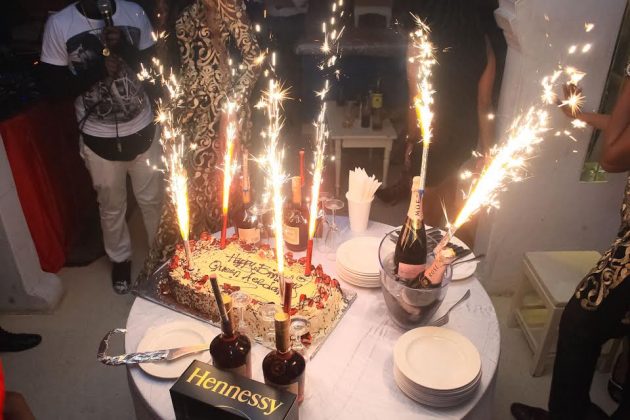 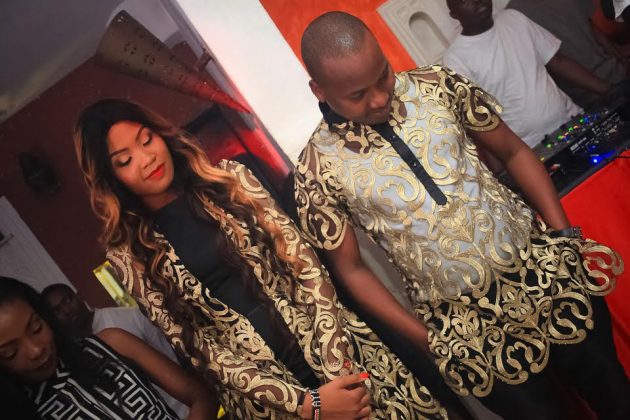 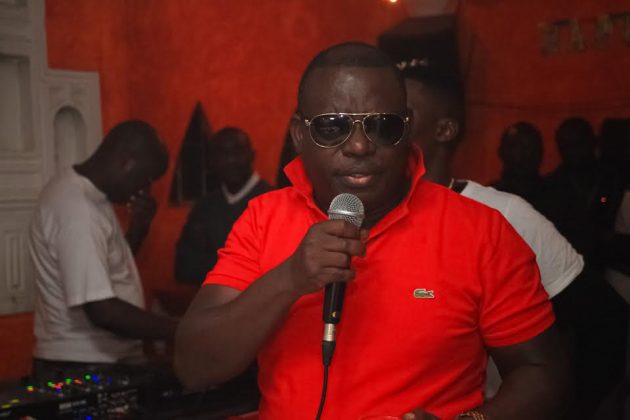 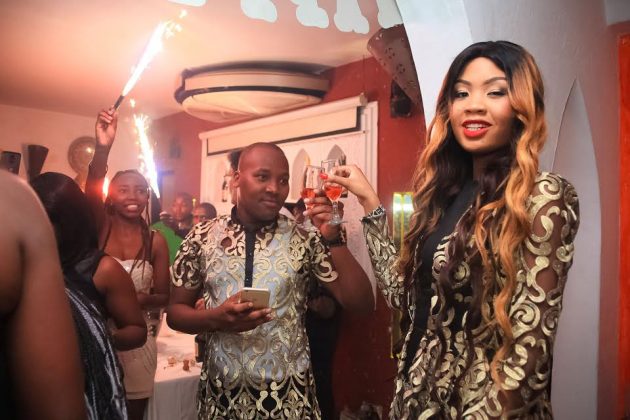 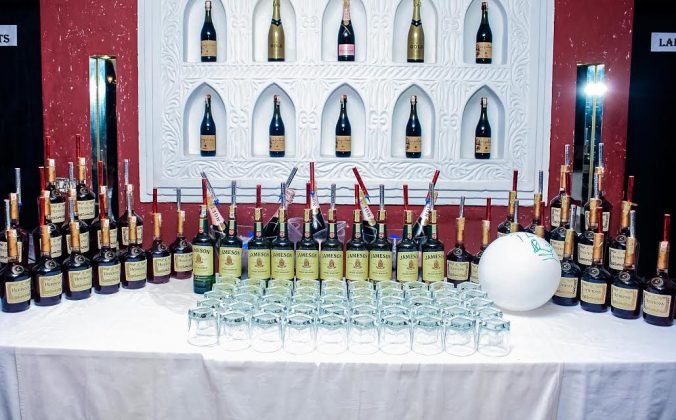 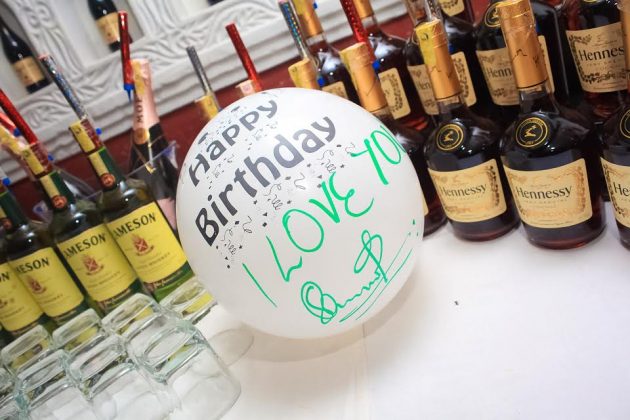 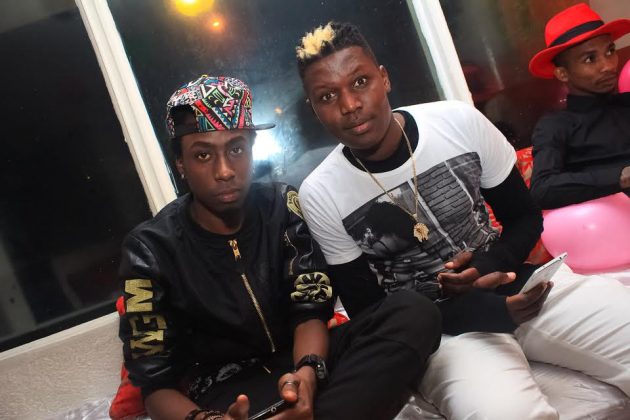 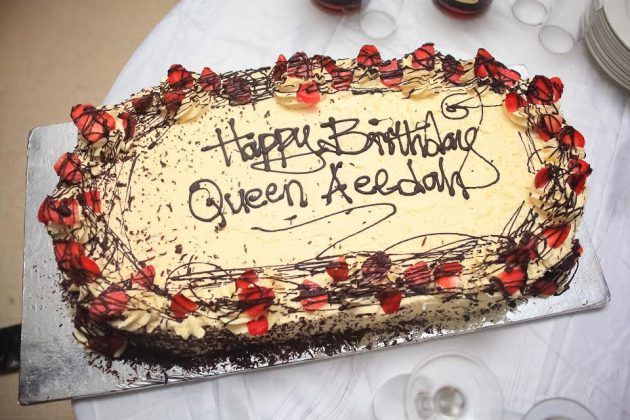 It’s not the first time Steve is spending a humongous amount of money in a club. He does that so frequently till he got “Oduk’s Corner” engraved at the VIP section of the club. He earned this title through spending a minimum of Ksh100,000 at the club on any day he is there.