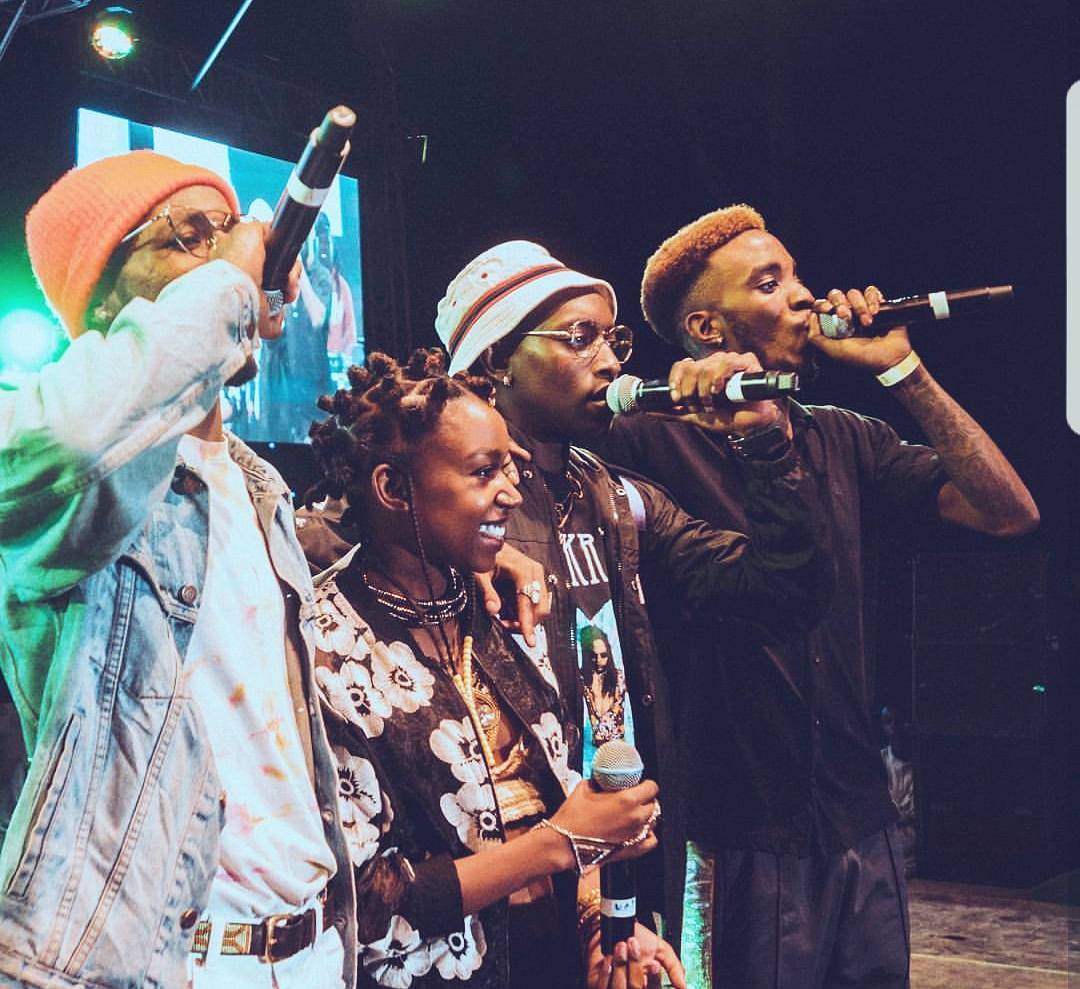 Camp Mulla were the surprise act during the much hyped Tekno concert after years of not being together as the once successful group. It has been 5 years since they split up during the peak of their career. A section of the group went to the United States to further their education.

Miss Karun, a very important member of the group, was the first to leave so as to prepare to join university in United States. She also wanted to pursue a solo career which wasn’t as successful as what it was when she was part of Camp Mulla. Taio Tripper/Thee MC Africa was the next to leave to pursue his own solo career. Kus Ma and Shappa stayed back and tried to keep the Camp Mulla fire burning but were unsuccessful.

The whole crew is now back together in studio trying to get their latest single ready. We do hope to hear more of that great music they are capable of releasing. 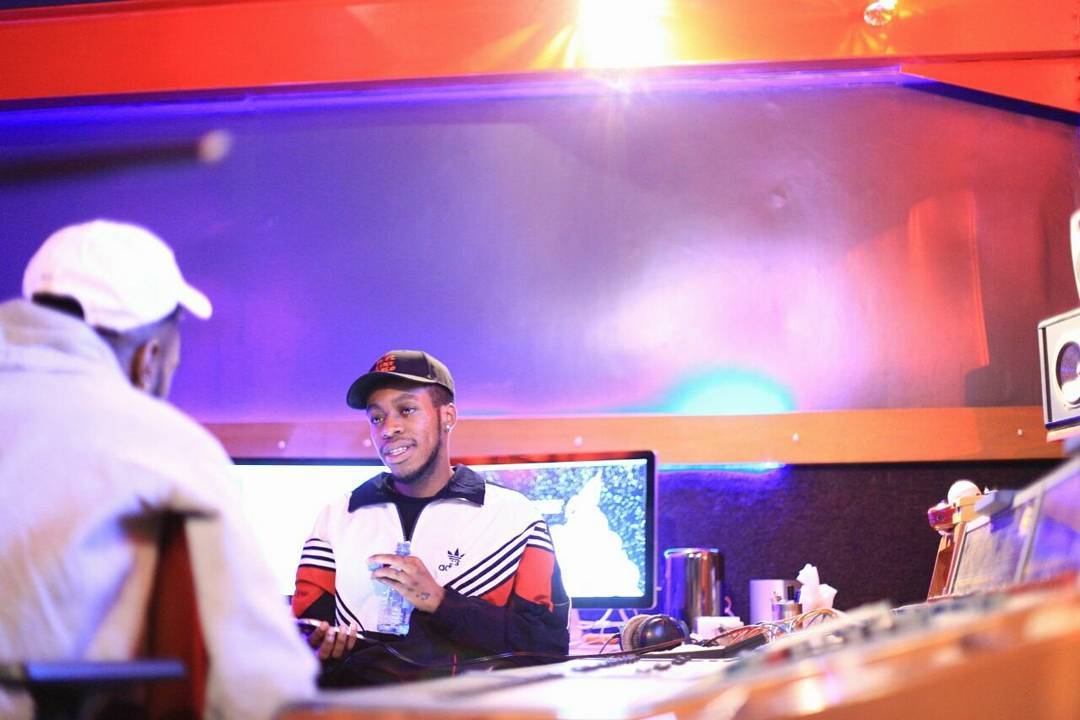 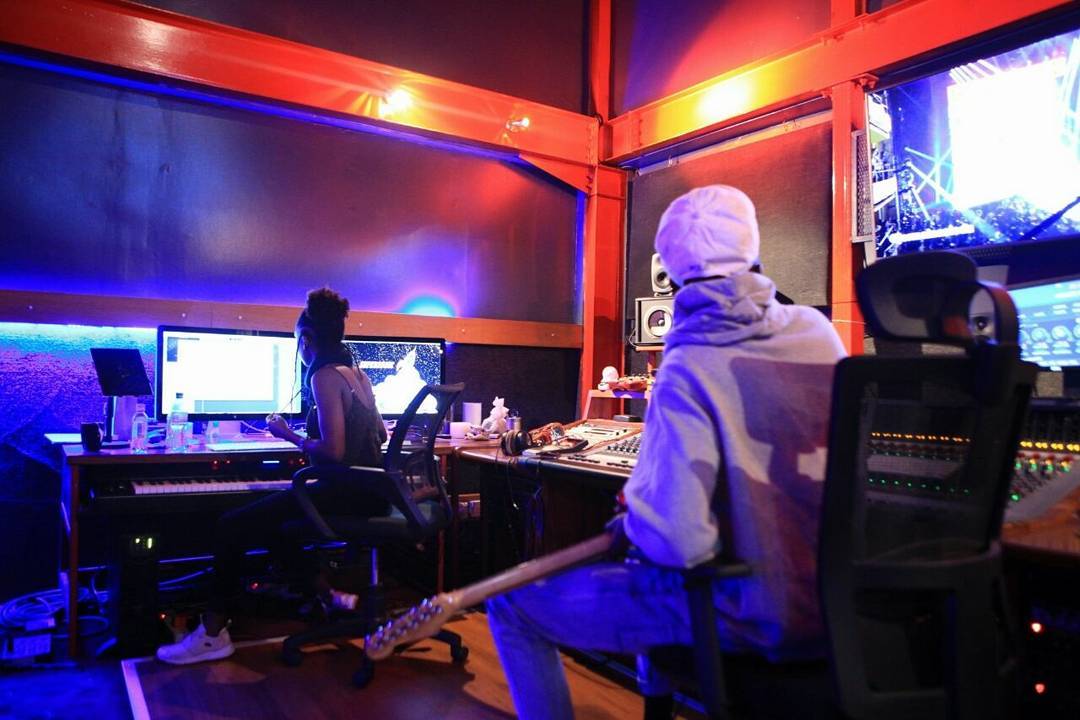 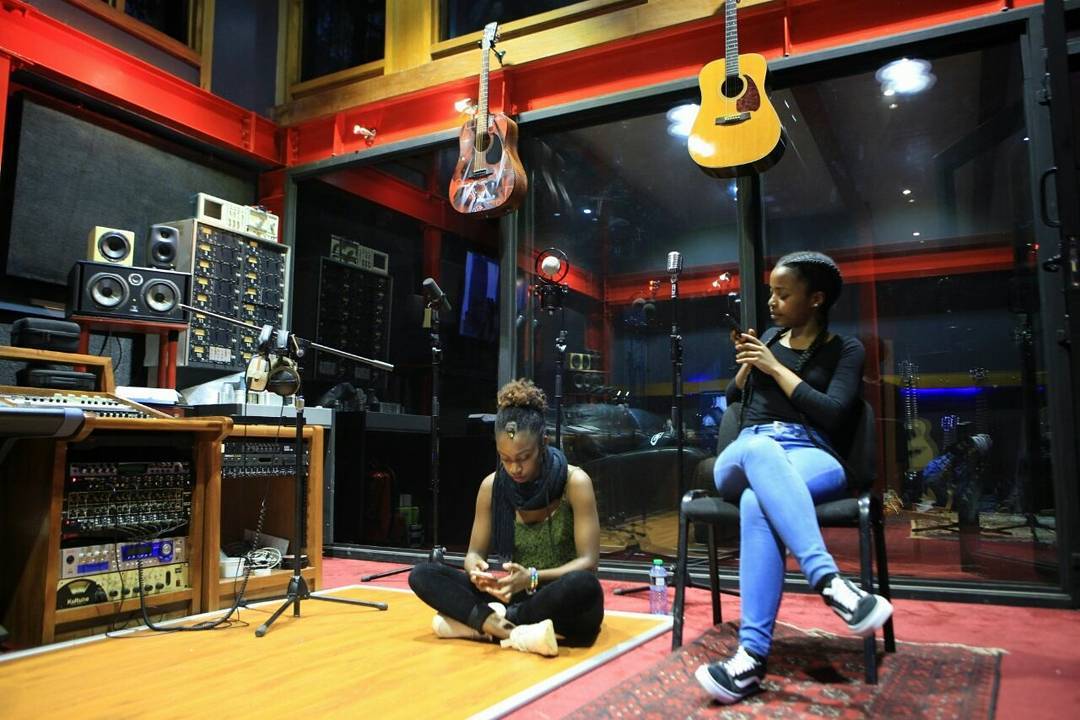 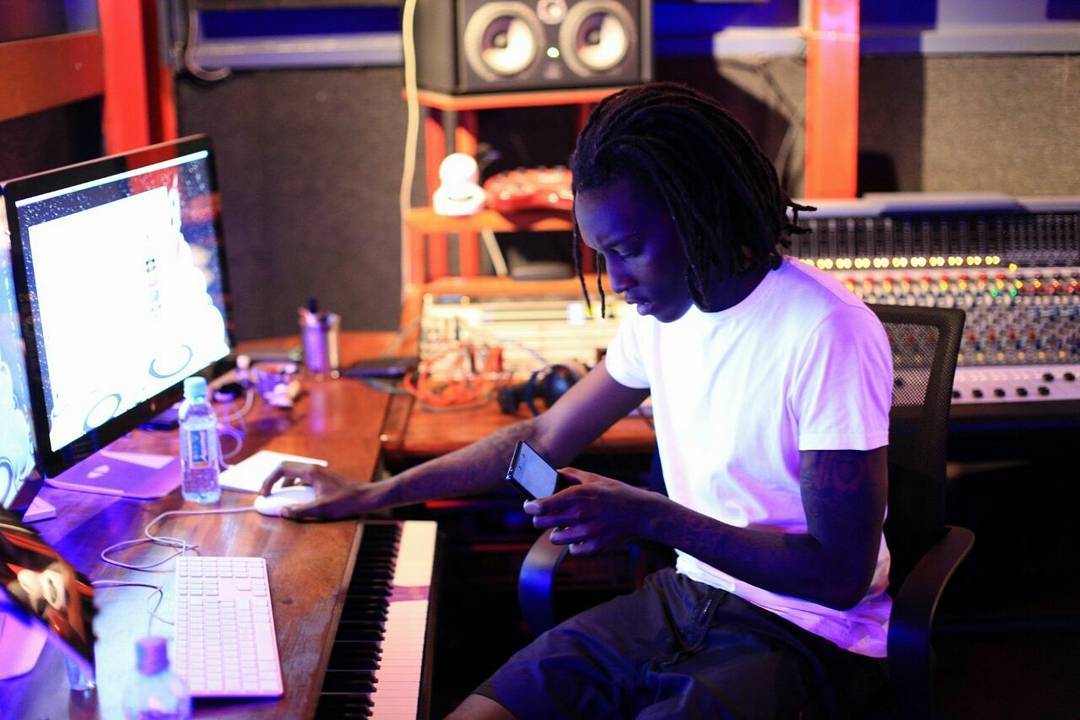