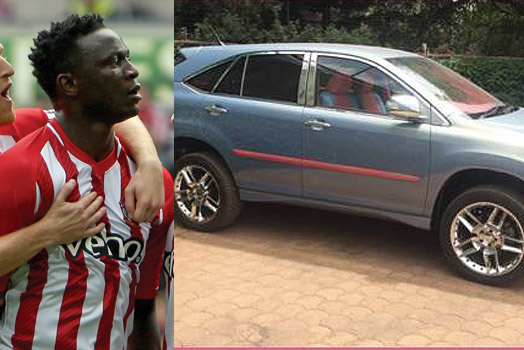 Southampton footballer Victor Wanyama makes a lot of money thanks to playing in the best football league in the world. He makes around Ksh17 million per month so he clearly has a lot of cash to splash around.

Recently when visiting his home country Kenya, he embarked on a spending spree of around Ksh22 million in just 6 hours. So what did he buy? He and his siblings went to a car bazaar along Ngong Road and bought two Lexus SUVs, grey and black, costing a total of Ksh6 million. These were for his siblings. 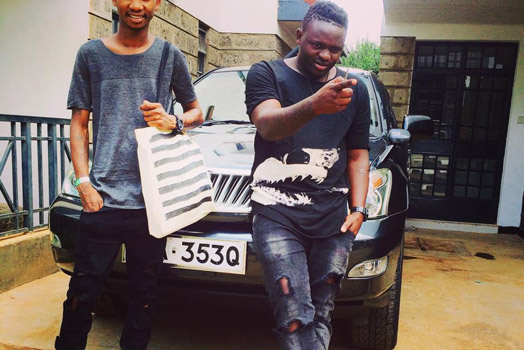 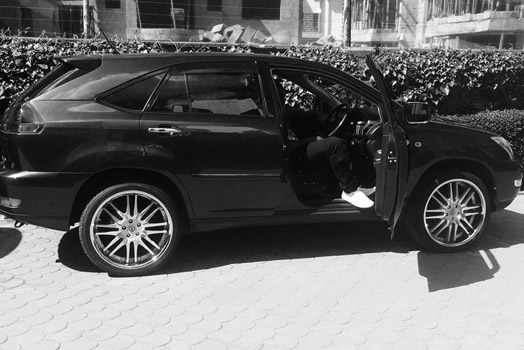 Not only did he buy cars he also spent more million on making a down-payment on a house in Kileleshwa worth around Ksh20 million. He will complete payments by 2015.