Nick Odhiambo is a Classic 105 presenter co-hosting a show called ‘Larry, Nick and Friends’ at 3pm. The show has a massive audience in its show time period. The result is that the presenters get a nice fat pay cheque every month. Nick makes more money outside the show by doing voice overs on a variety of projects and also does some acting.

Nick has been able to own a fantastic house in the outskirts of Nairobi, specifically in a gated community in Kiserian. His neighbours are the wild animals at the Nairobi National Park.

These are the photos of his house. 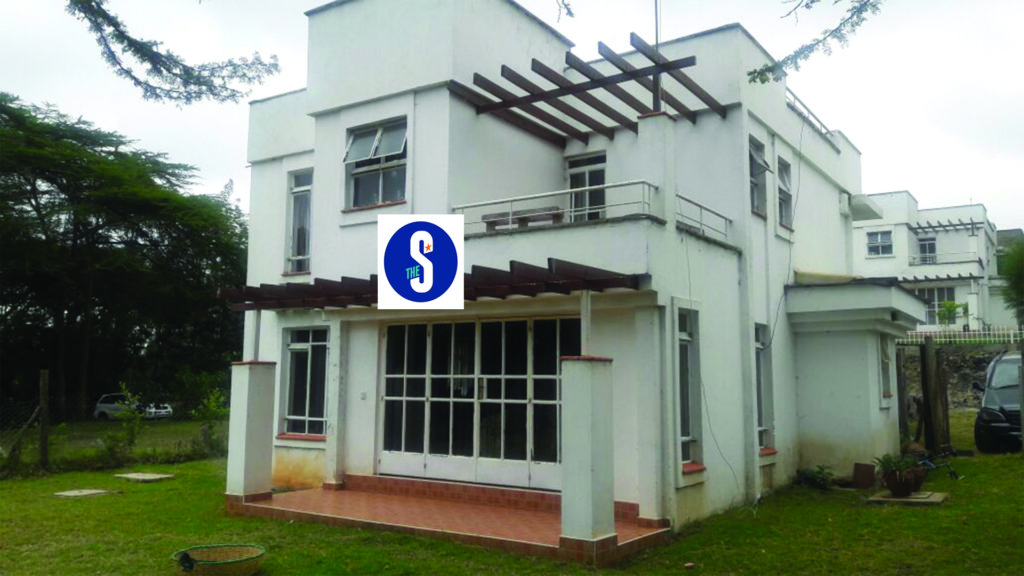 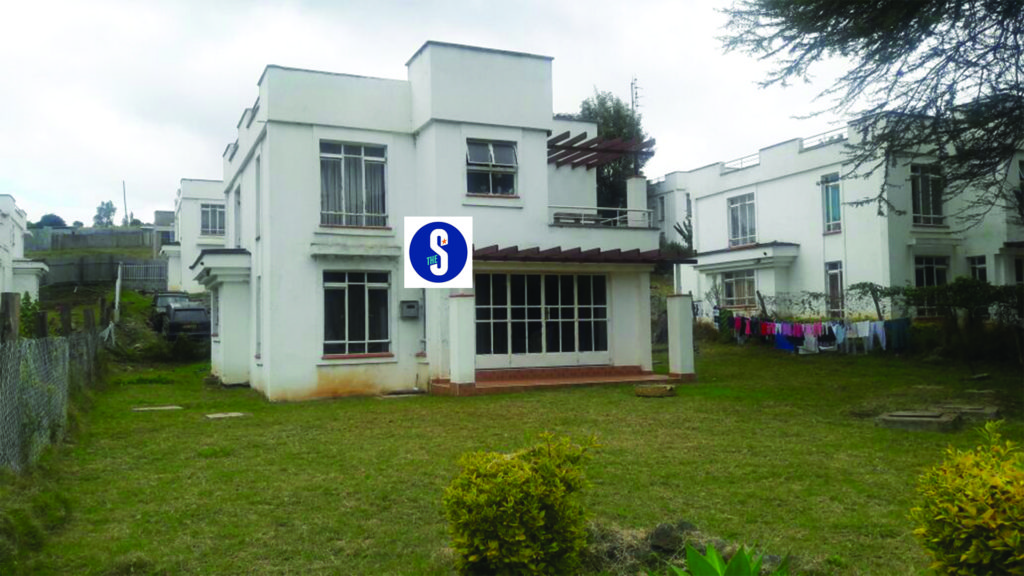