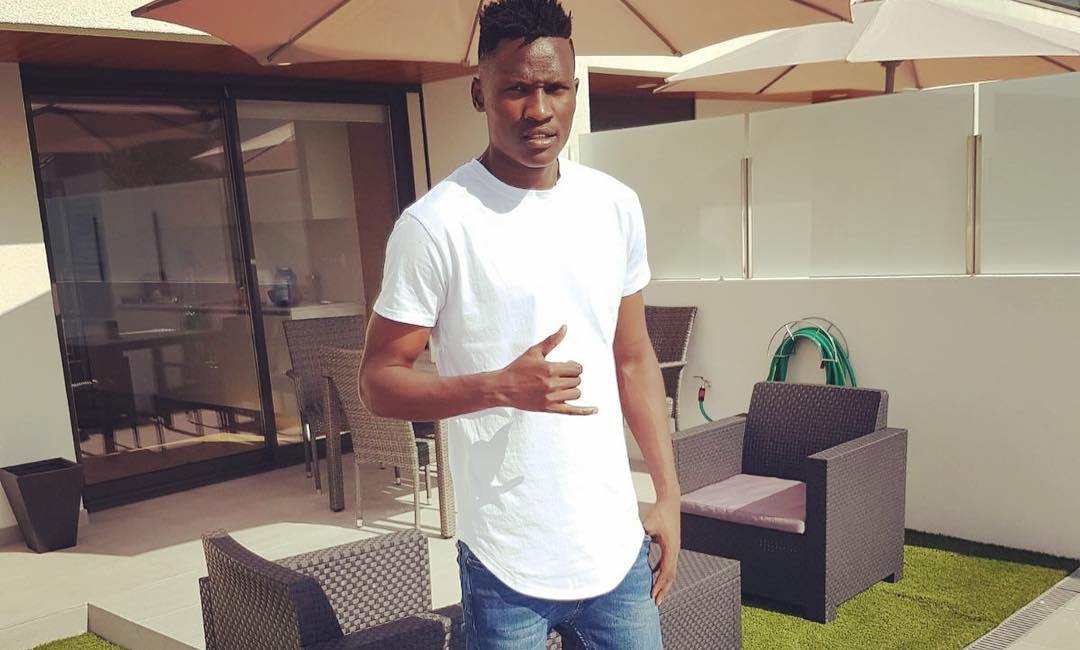 Michael Olunga, one of the top strikers from Kenya, is among the highest paid footballers in Kenya joining the ranks of Victor Wanyama, Dennis Oliech,  McDonald Mariga etc. He is currently is playing for La Liga side Girona FC after being signed on loan from Chinese club Guizhou Hengfeng Zhicheng where he was being paid Ksh12 million a month.

While in Spain he changed his car to a Mercedes AMG CLA45. He posted the picture onto his Instagram account. 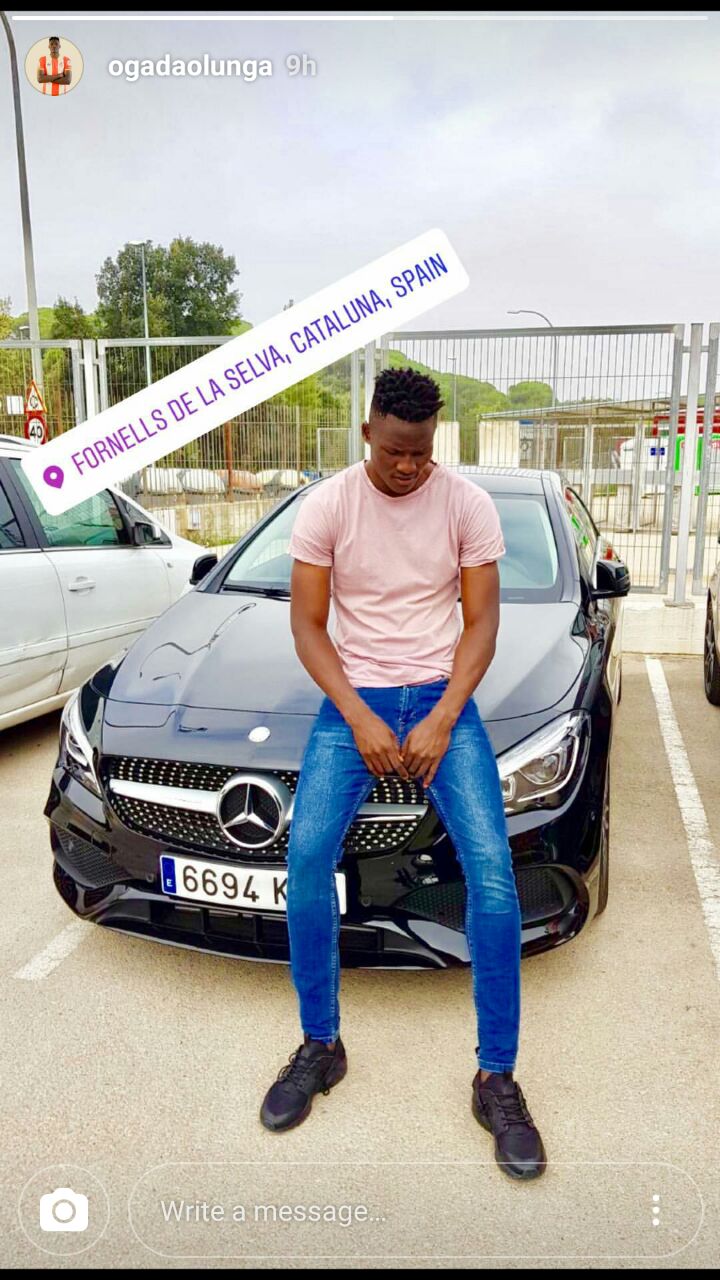 While he was in Sweden he owned an Aston Martin DB9 which cost around Ksh20 million. 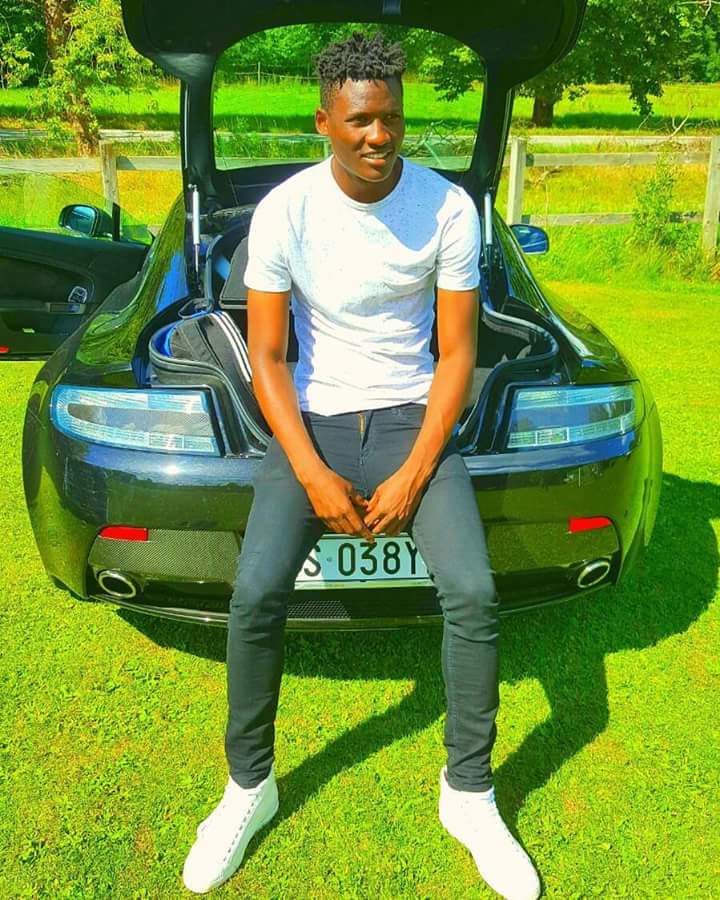 During his short stay in China he drove this Porsche 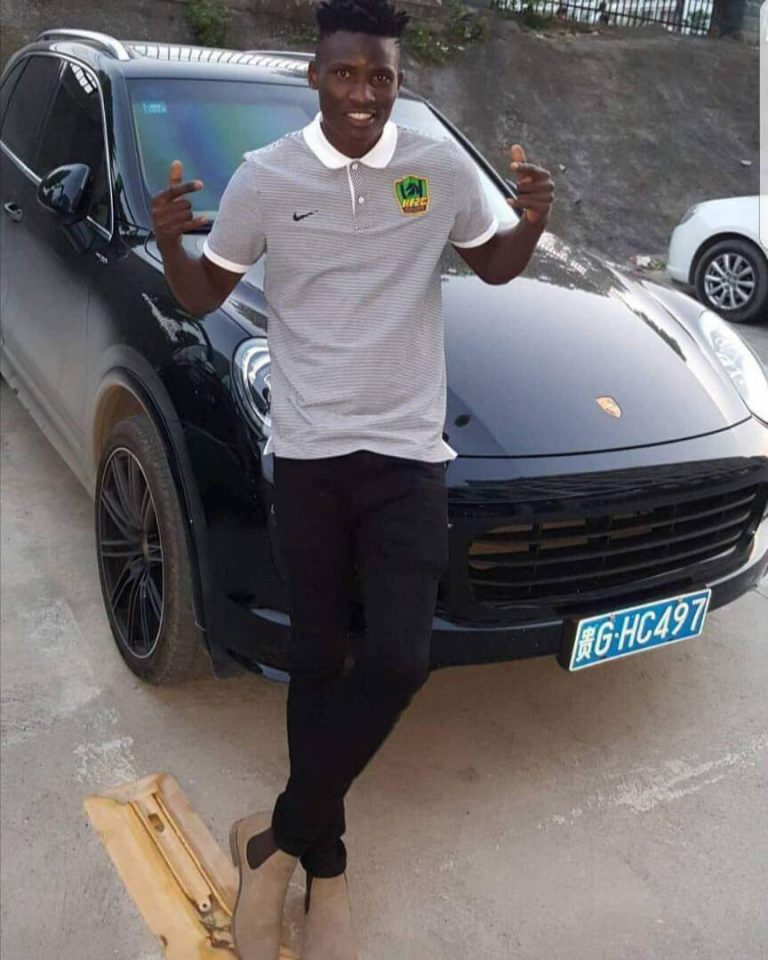