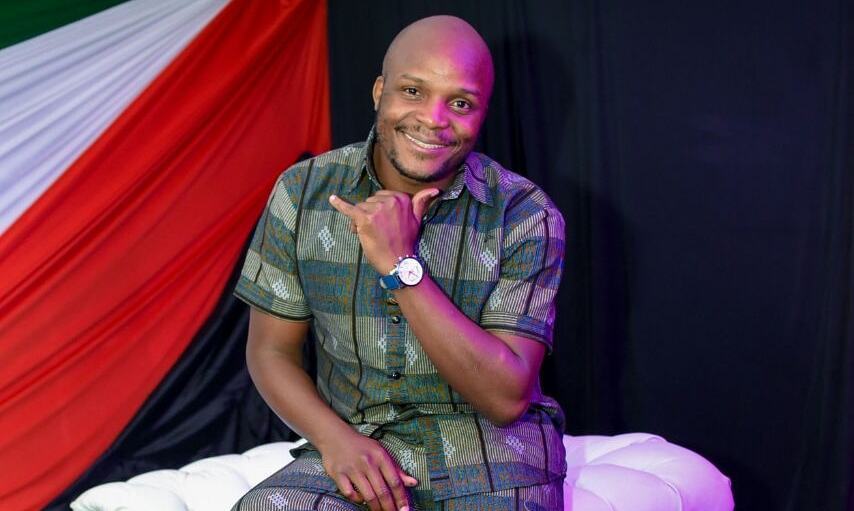 Comedian Jalang’o is one of the most successful comedians in Kenya currently and enjoy a massive salary at him morning show on Hot 96. Besides his radio job, he owns a company called Arena Media and hosts different high paying events every week in different parts of the country.

Apart from flashy cars, Jalang’o loves spending his millions on shoes. He once revealed the first time he wore shoes was in class 7 since he couldn’t afford to buy a pair. He is now making up for 15 years he didn’t wear shoes so he gets around 3 or 4 pairs a week. He said he estimates that he has over 3000 pairs of shoes in his house and doesn’t even know some of the shoes he owns. His co-star, Jeff Koinange, claimed that he has never seen him repeat shoes.

Jordans are Jalang’o’s most favorite type of shoe and his most expensive is an expensive pair of Adidas worth over Ksh80,000 given to him by Shaffie Weru as a birthday gift.

Check out some of his shoes 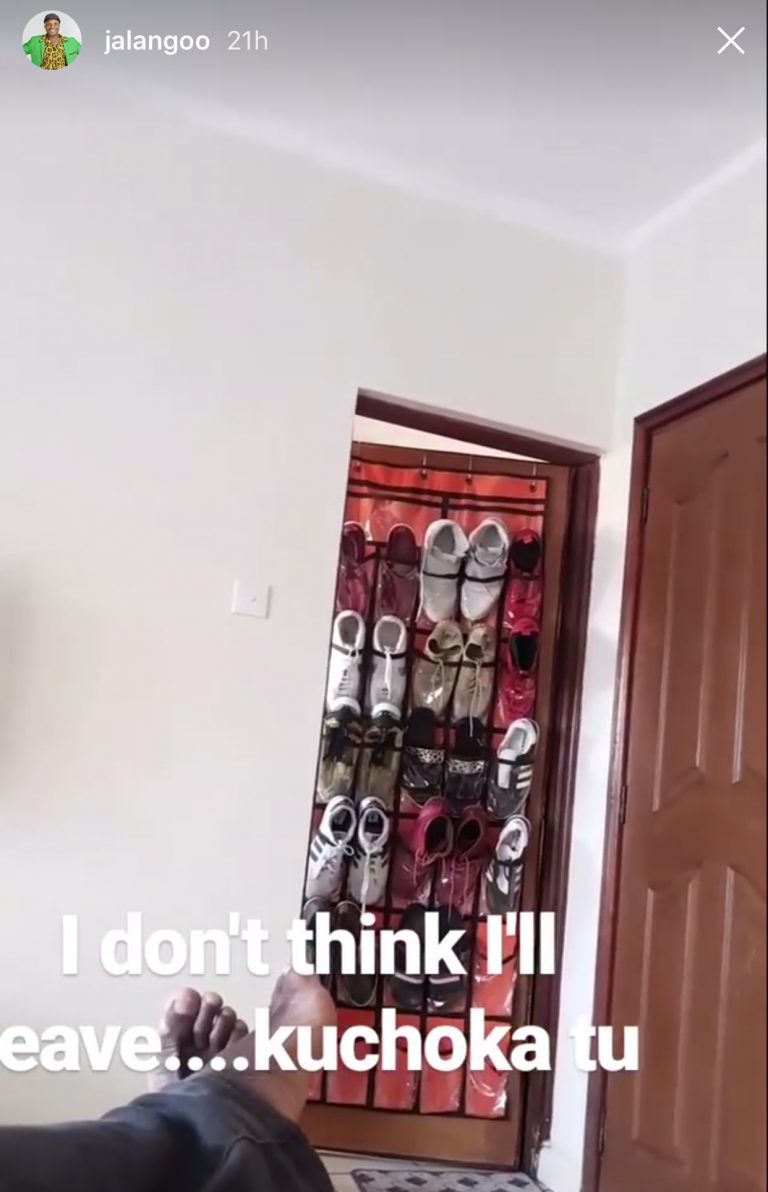 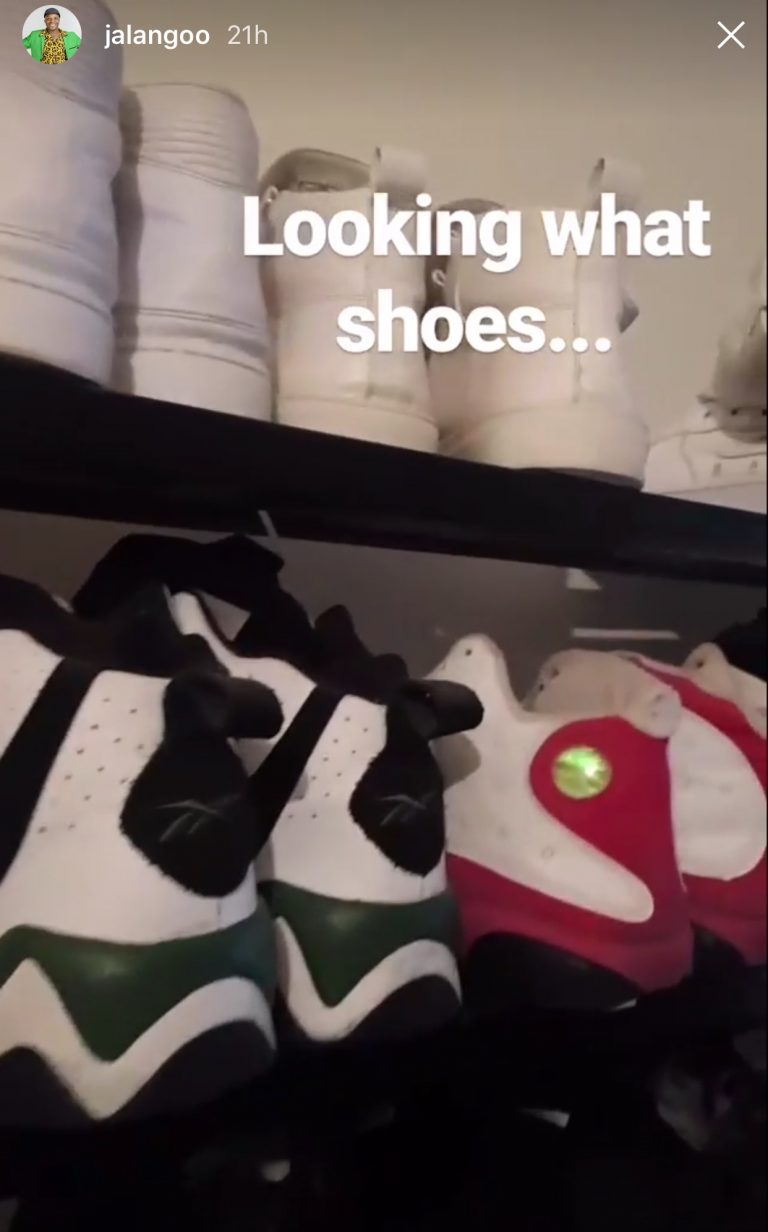 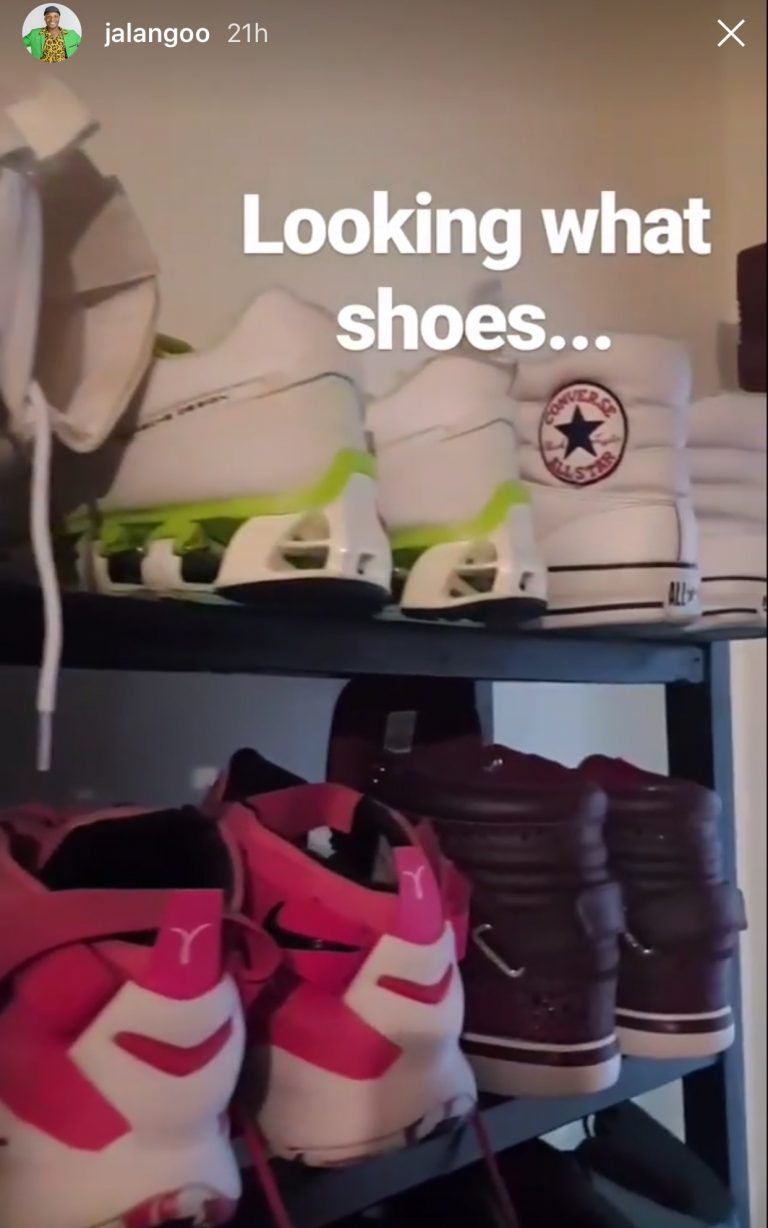 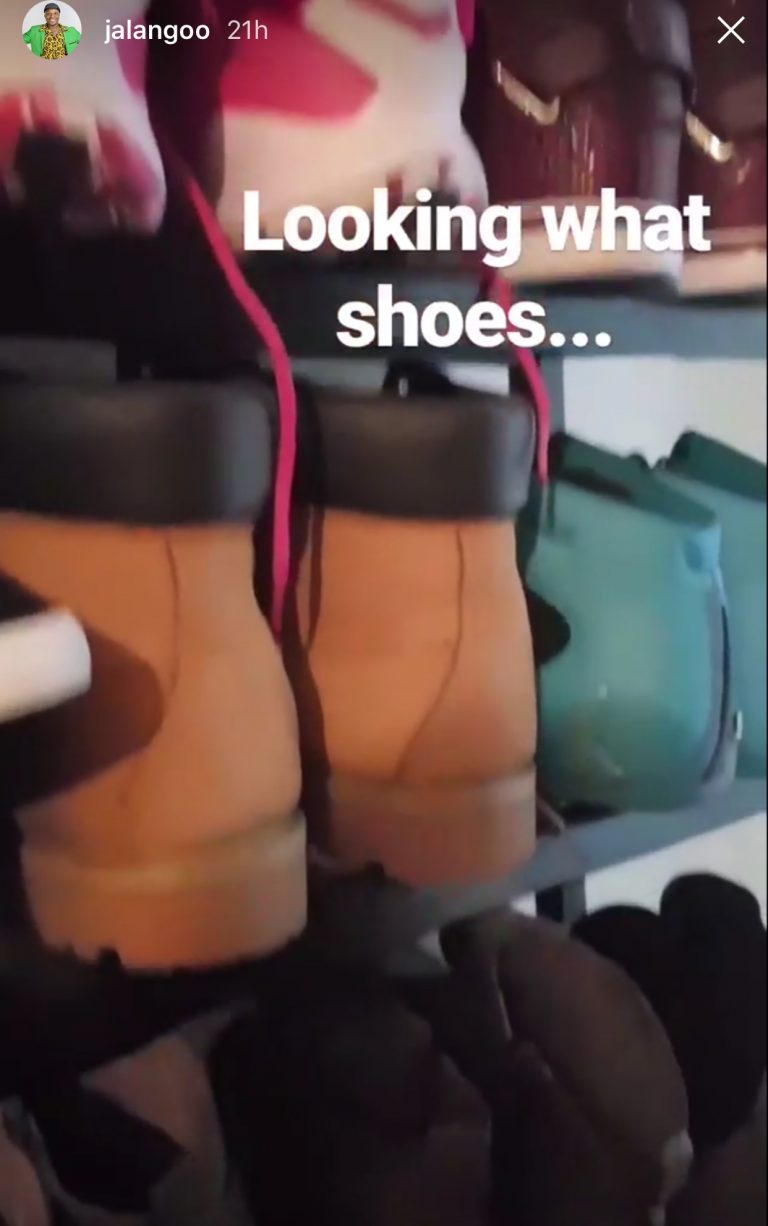