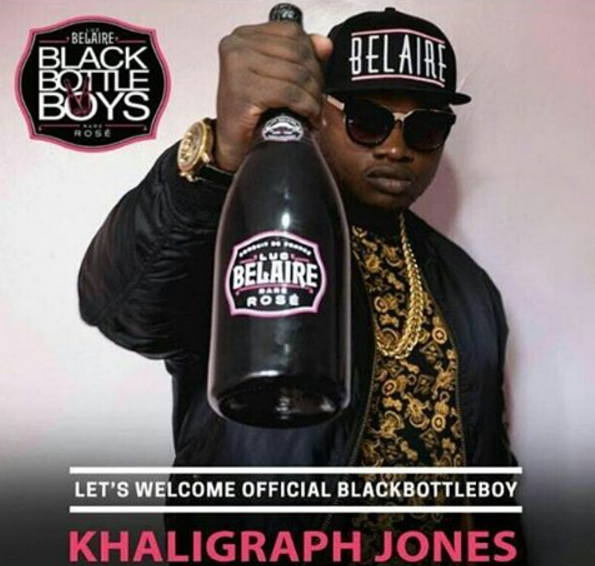 The past few years have been really good for Khaligraph Jones thank to the high number of hit songs he has released. This has shot his name to be among the most popular current Kenyan musicians. Different companies and events have been keeping him busy by paying him to perform on dozens of shows. Khaligraph Jones has been able to make millions from this avenue only.

When it comes to passive income, Khaligraph has had a number of endorsement deals from companies like Belaire and EABL. His cheque from these companies have been in the seven figure range and upwards. From his rap songs, Khaligraph Jones claims his net worth is around Ksh35 million majority of it earned in the past few years.

One thing that Khaligraph likes is cars. He currently has three cars in his parking lot: a subaru, Toyota Mark X and a Range Rover. Check them out 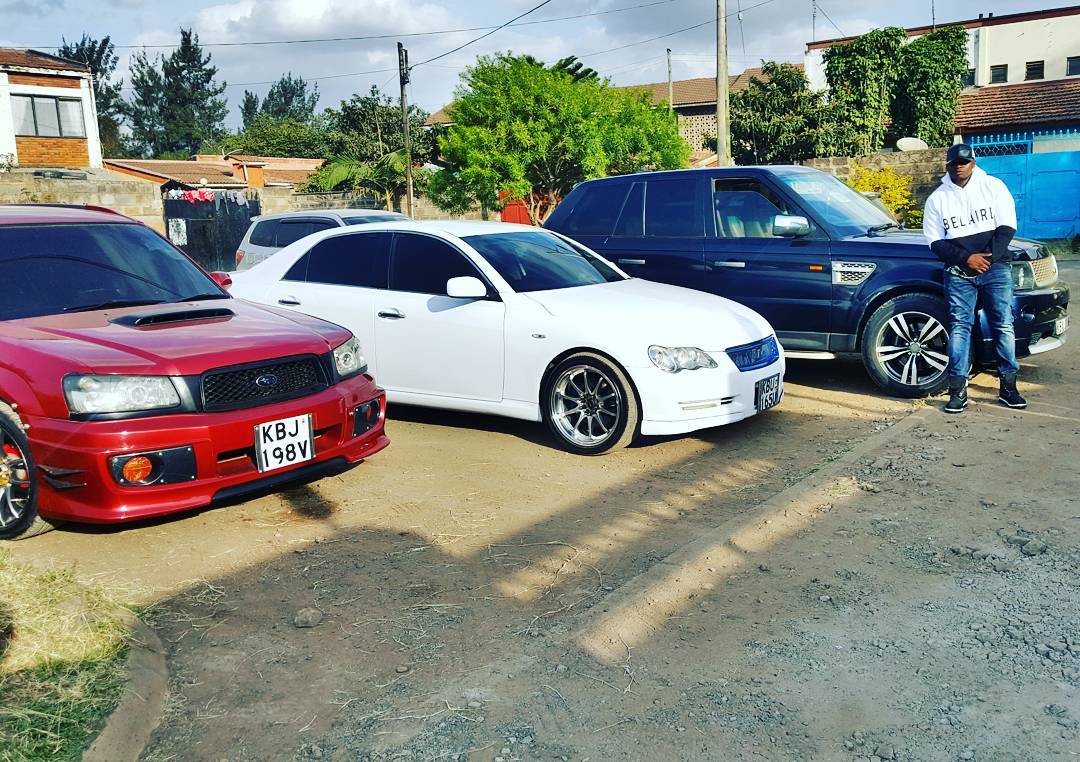