Timmy TDat’s musical career has really exploded after releasing hit after hit in just a short period of time. This has led to him being on high demand when it comes to shows all over the country. He has even worked numerously with the biggest company in Kenya, Safaricom, which is known to pay very well.

Timmy can now easily afford some of the finer things that money can buy and as a fan of fashion he now has a pair of Christian Louboutin Mens Authentic Louis Flat Calf. They reportedly cost around $1,200 (Ksh120,000). 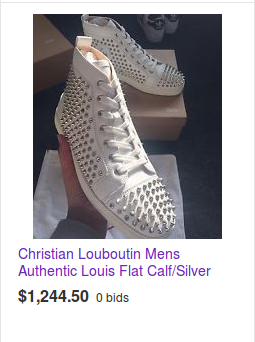 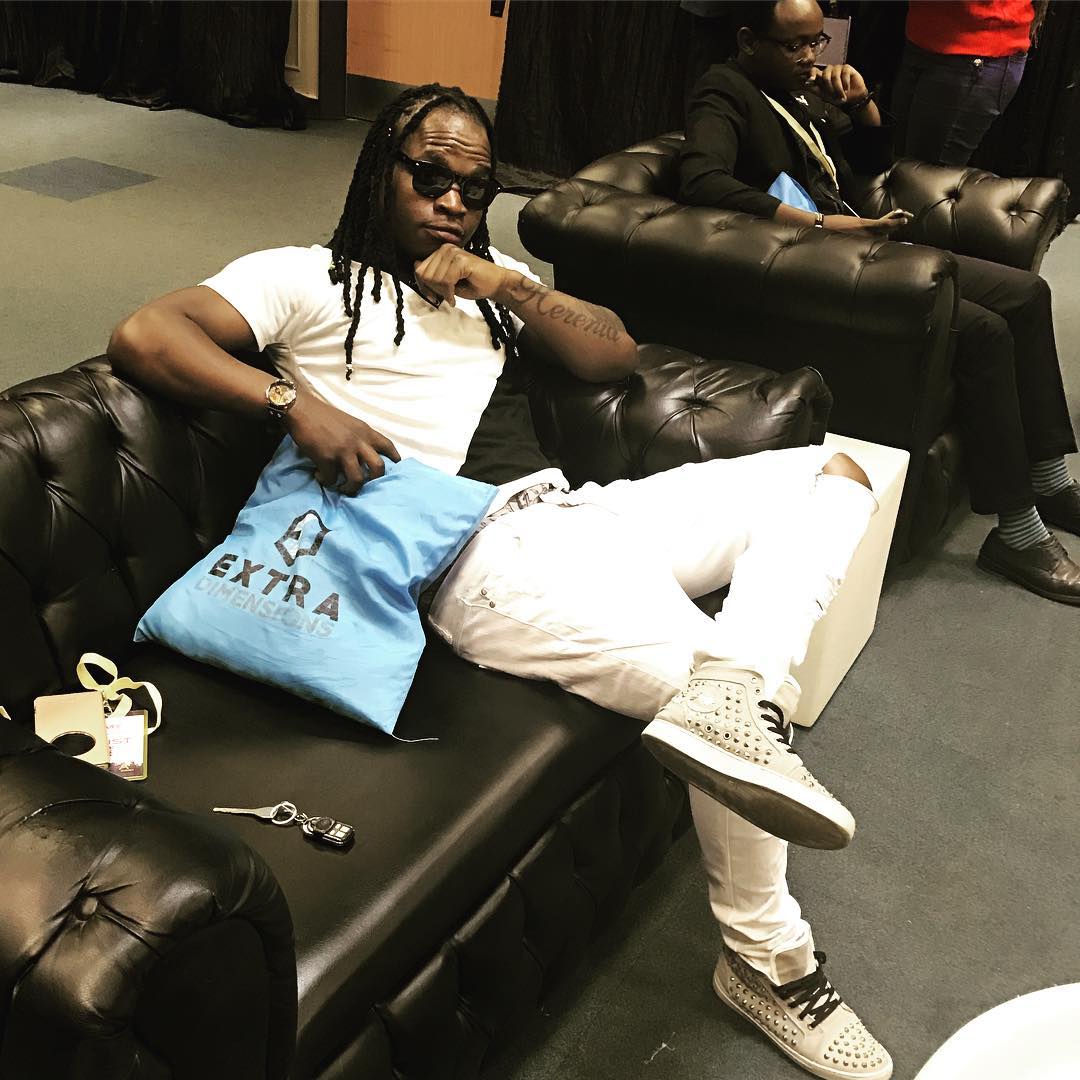 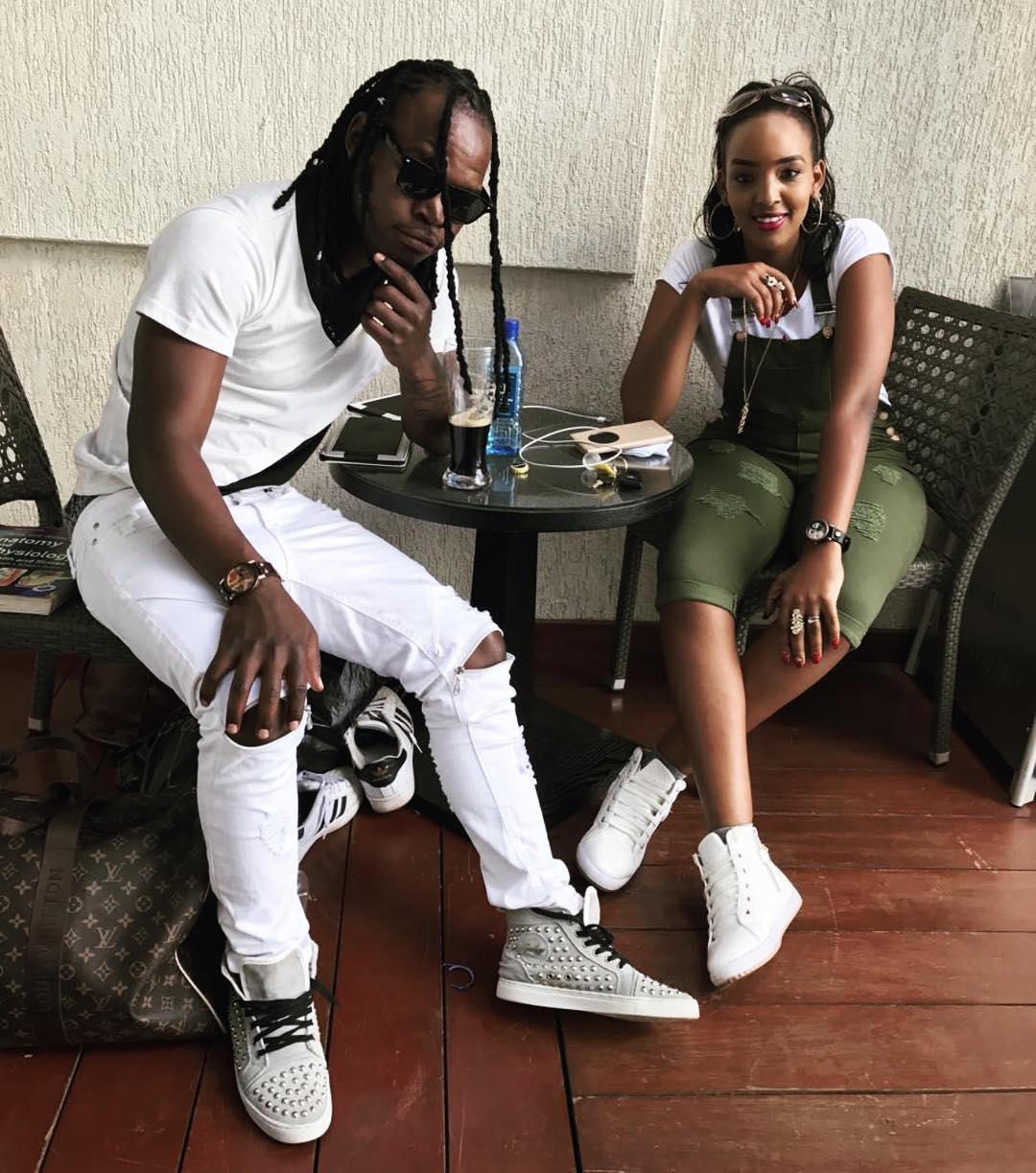 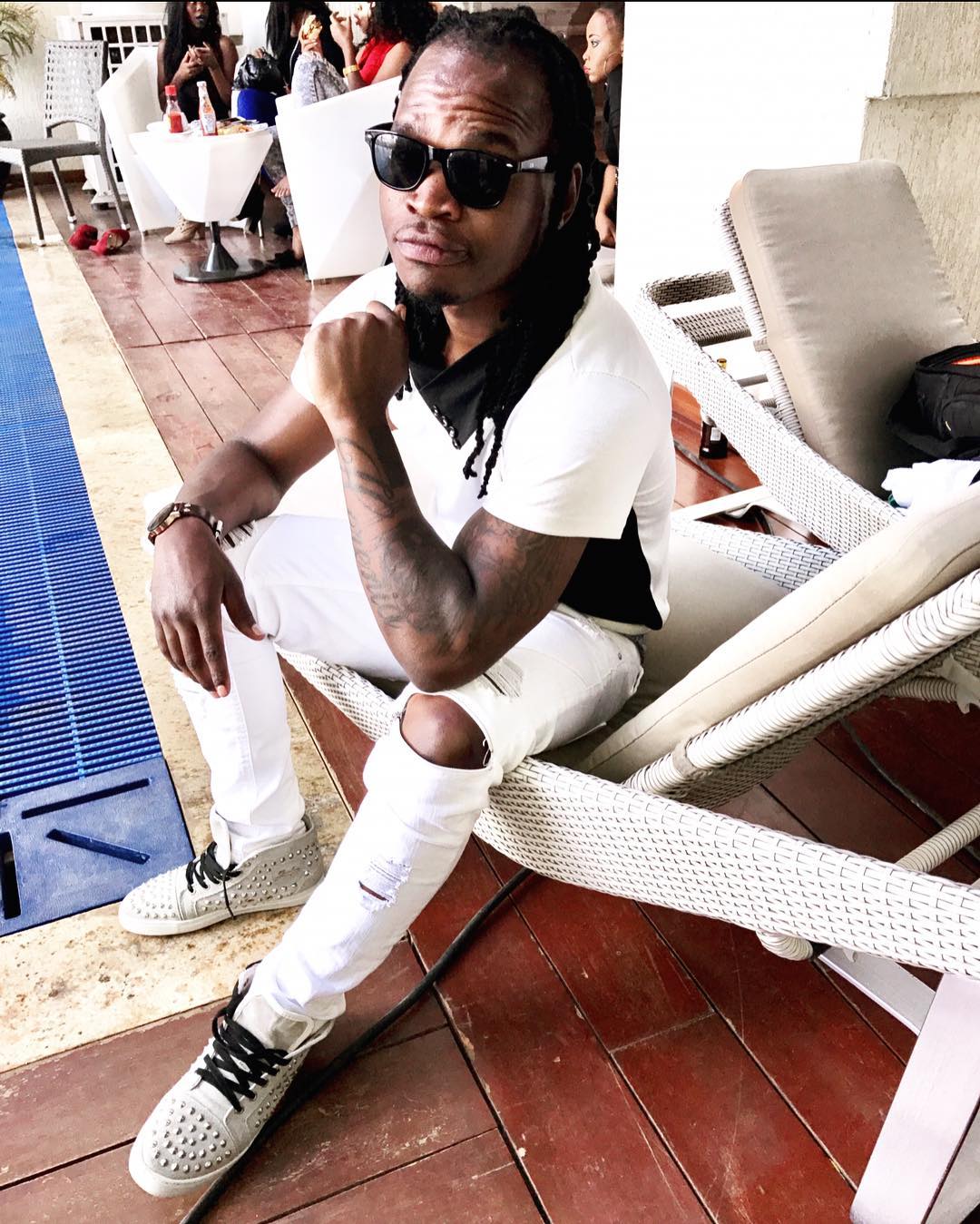