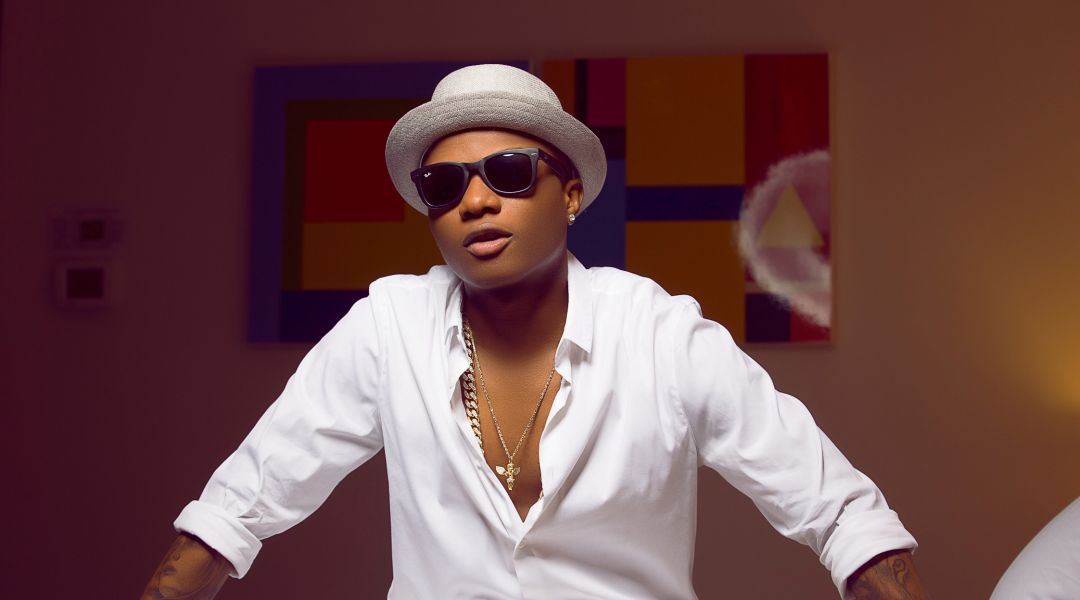 Wizkid has for sure clawed his way up to be among the top musicians in Africa and joins the likes of P-Square and Davido. His hit song with Drake “One Dance” was able to hit the number one spot for a number of weeks. Not only that, he has been able to share the stage with Chris Brown in different shows all over the world. With this kind of popularity comes very high earnings per show.

Just a few years ago in 2011, Wizkid shot a video of how he was really admiring P-Square’s mansion in Nigeria and saying it was his dream to live in such a house.

When Wizkid went to P-Square’s house in 2011 & said it was his dream to have a house like theirs. Life is beautiful. pic.twitter.com/DE2u9Sotjr

Fast forward into 2016, he now owns a mansion in Los Angeles in the United States. 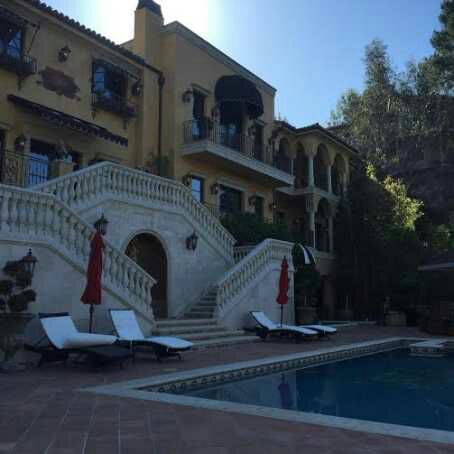 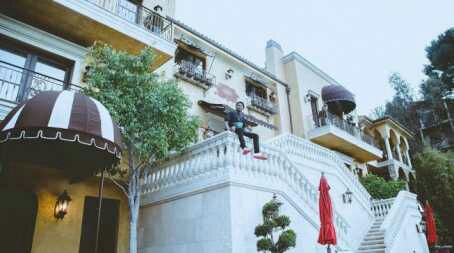 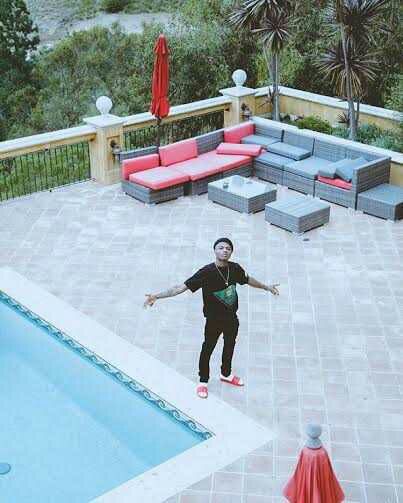 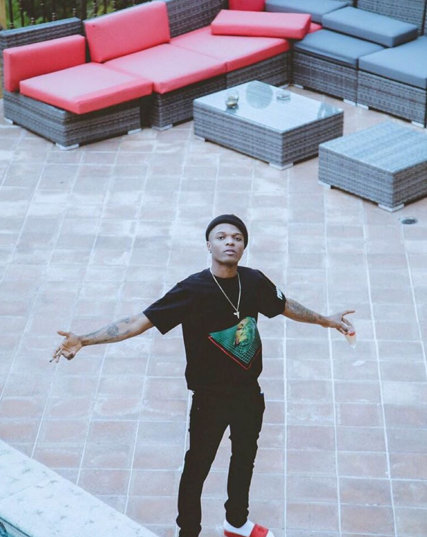 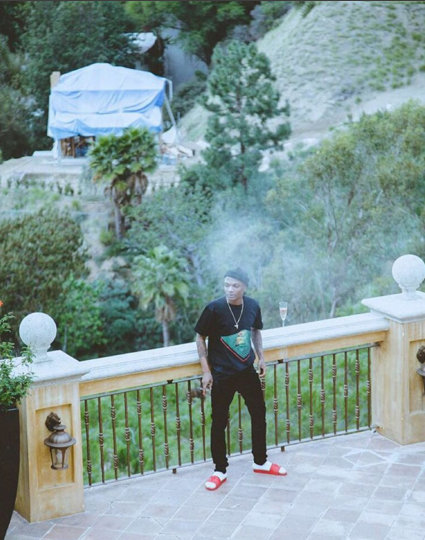 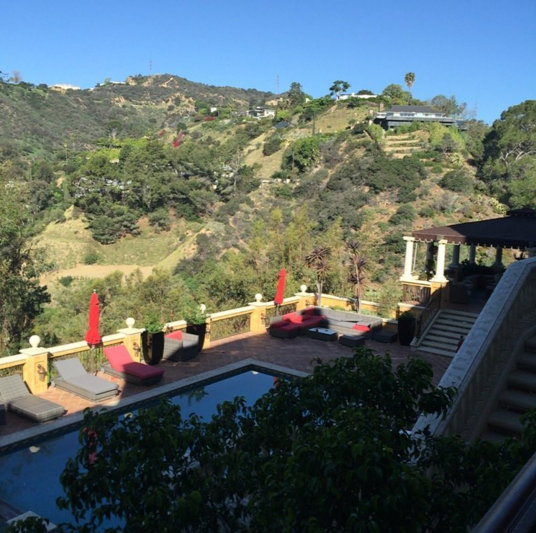 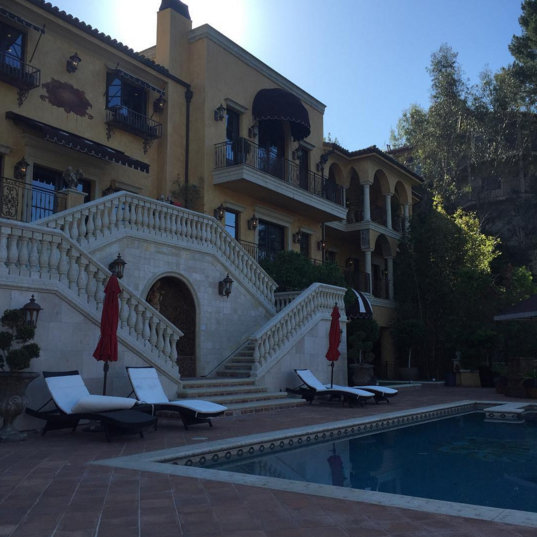