John Macharia, the son of SK Macharia the owner of Royal Media Services which operates brands like Citizen TV & Hot 96, has succumed to his injuries at Karen Hospital after being rushed in at 10pm. It is reported he crashed his Porsche into a Land Cruiser at Southern Bypass. More reports claim that it may have been a DUI. Here are some photos of the wrecked car. 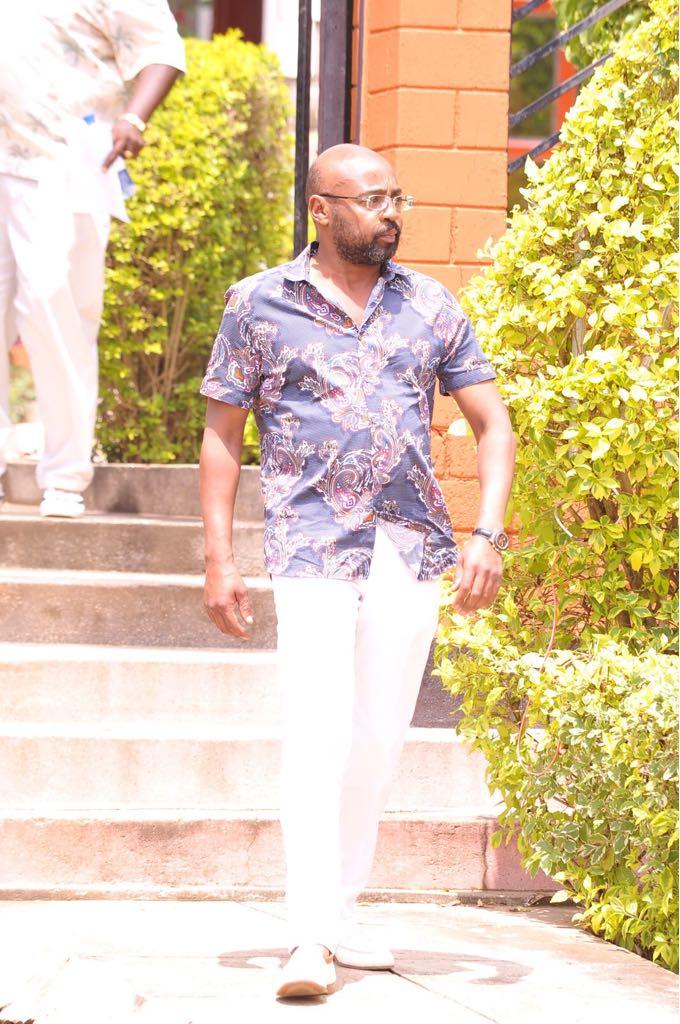 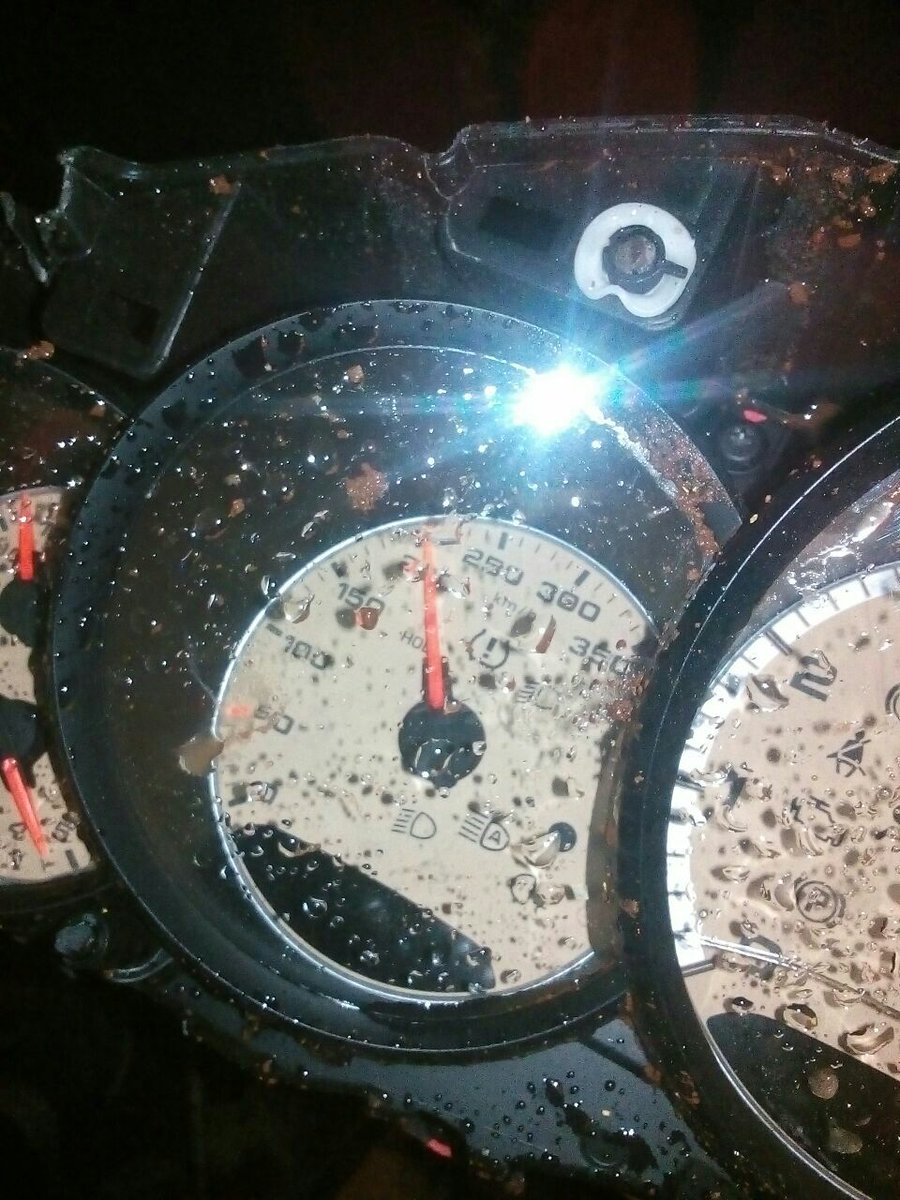 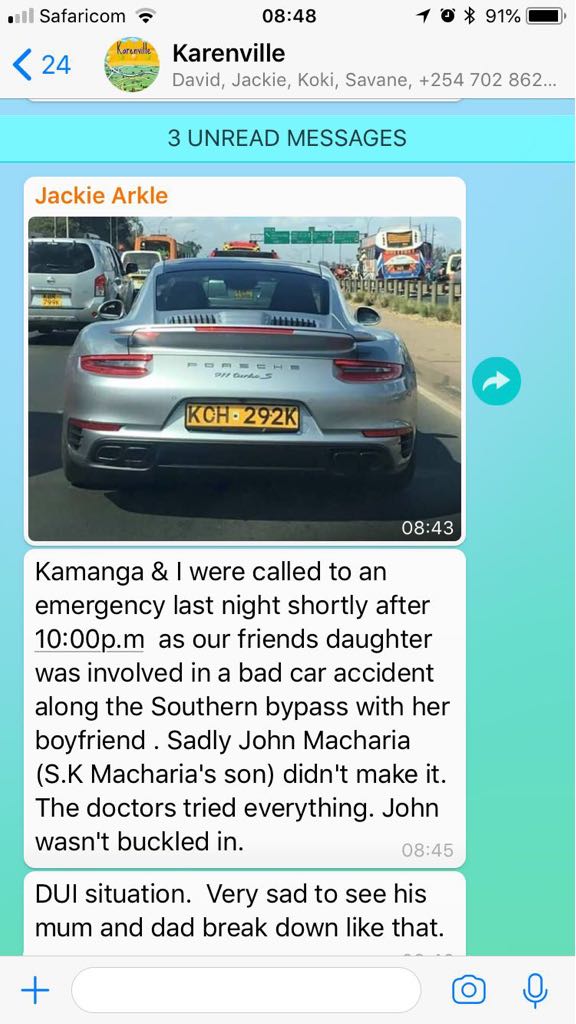 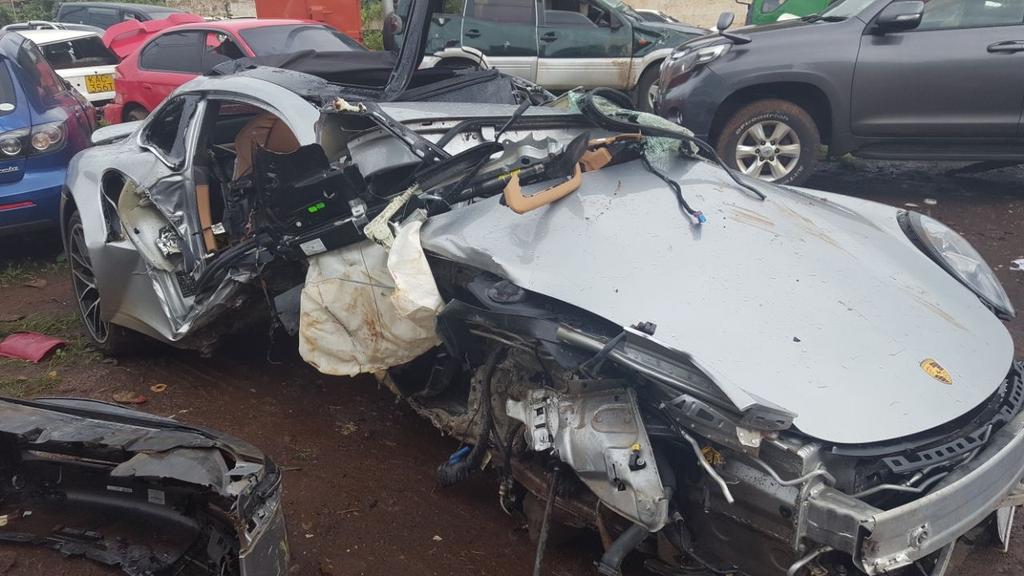 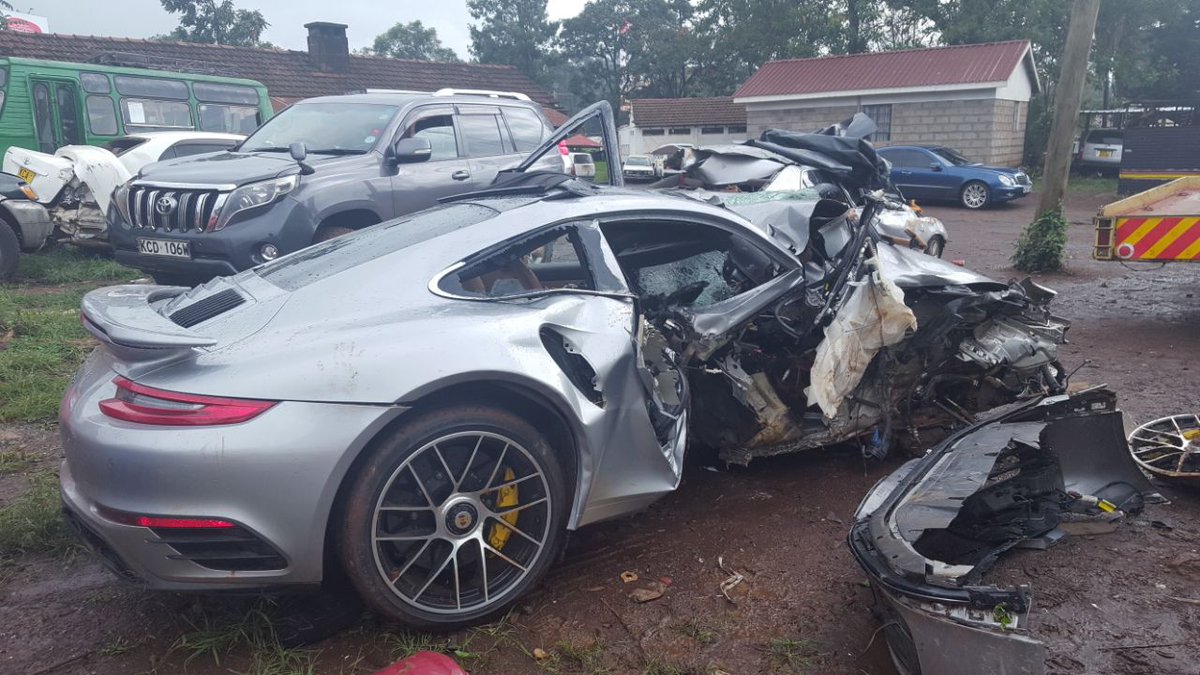 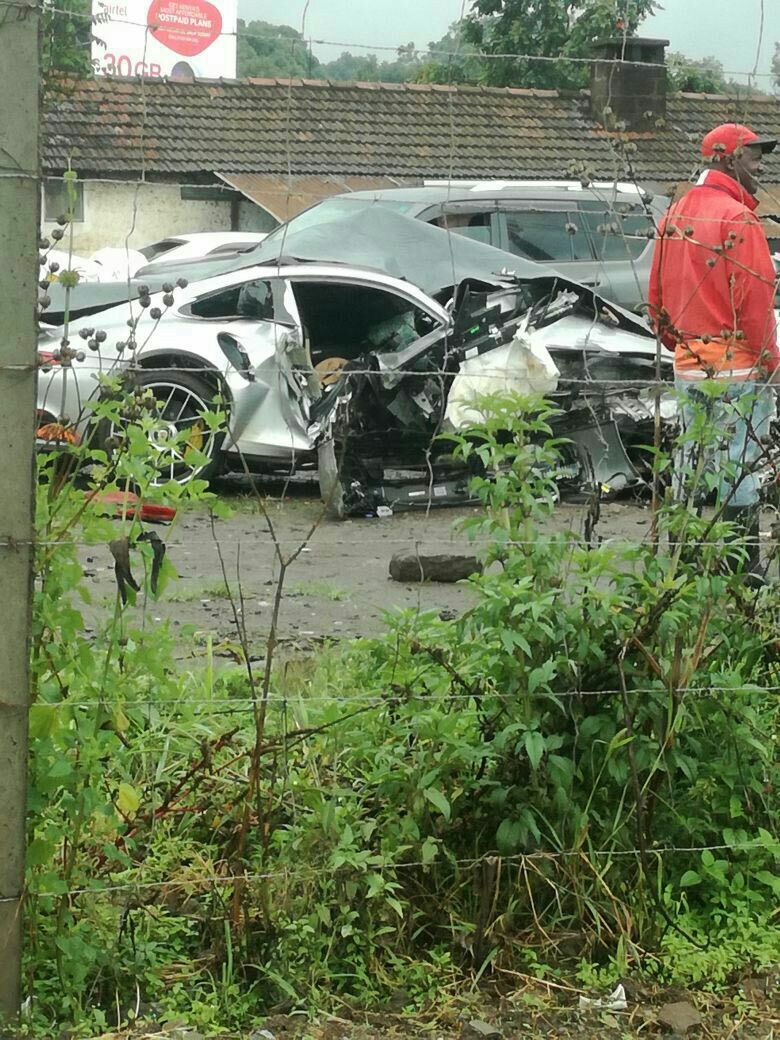 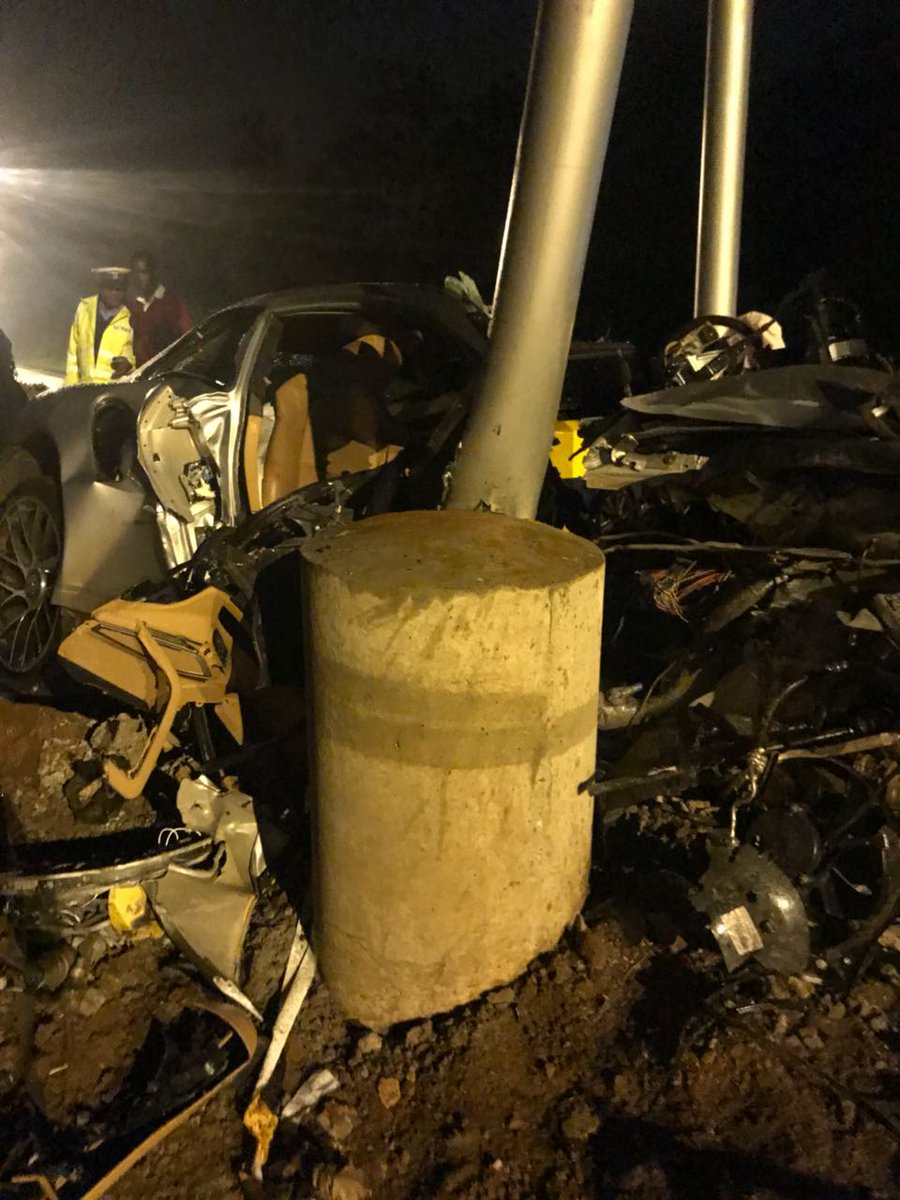 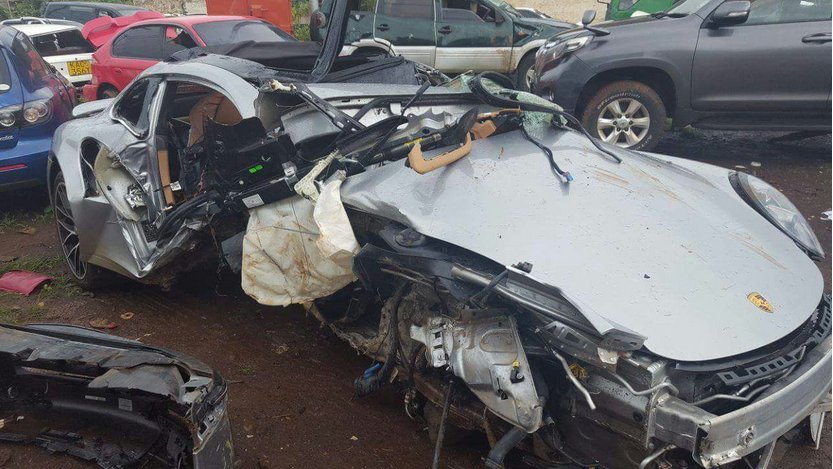 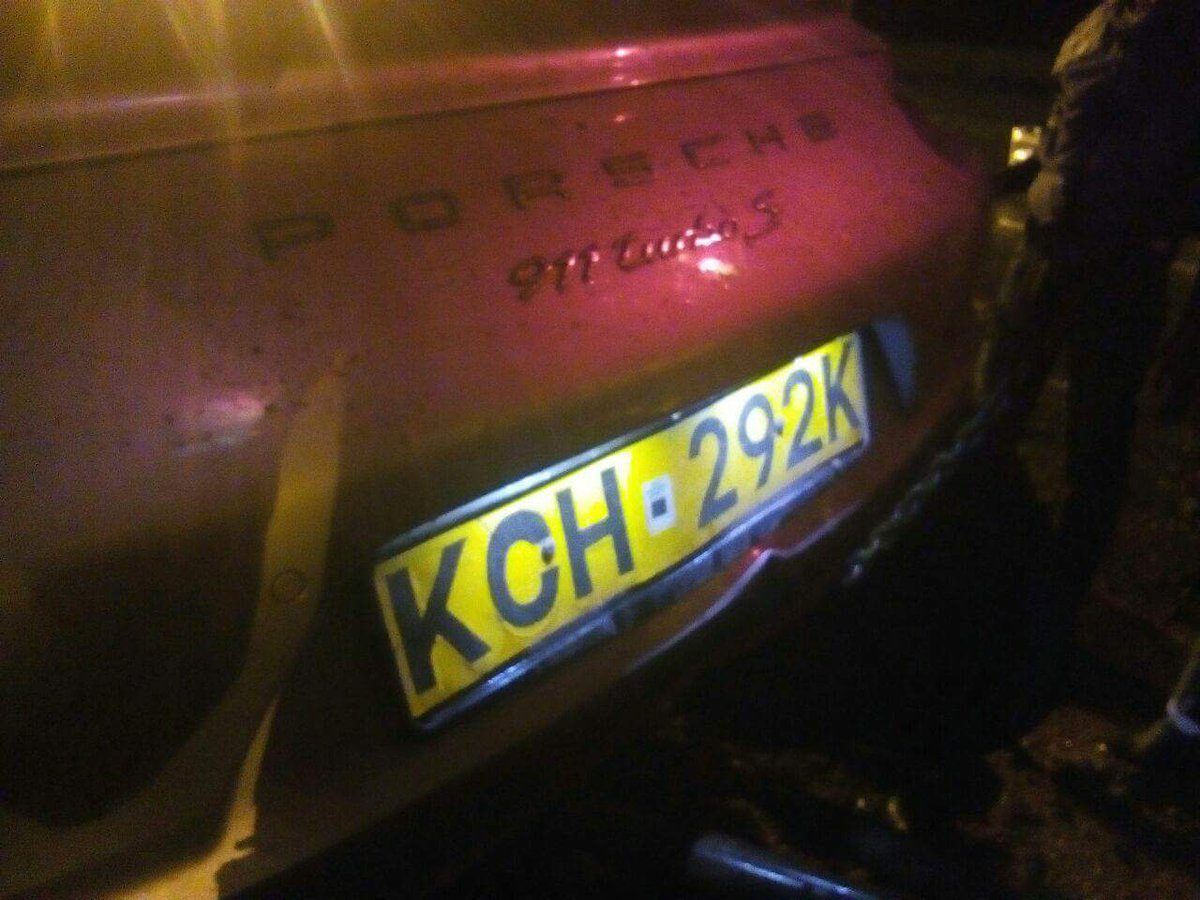 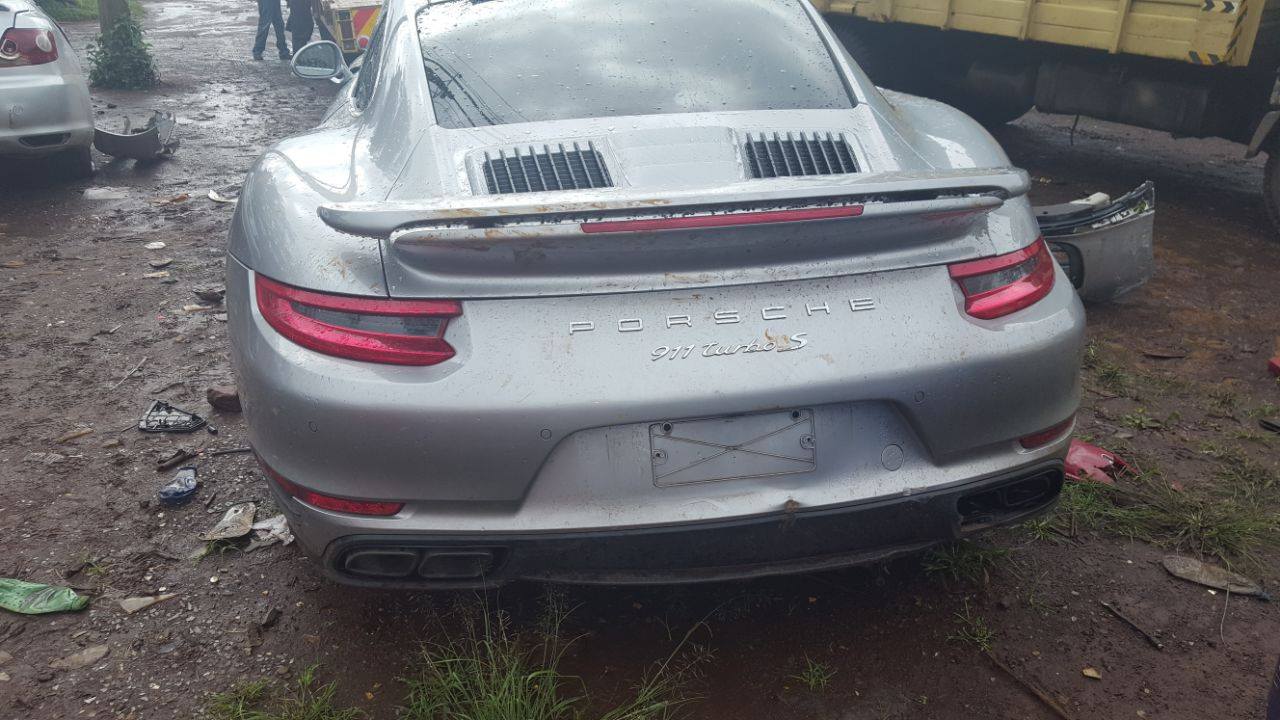 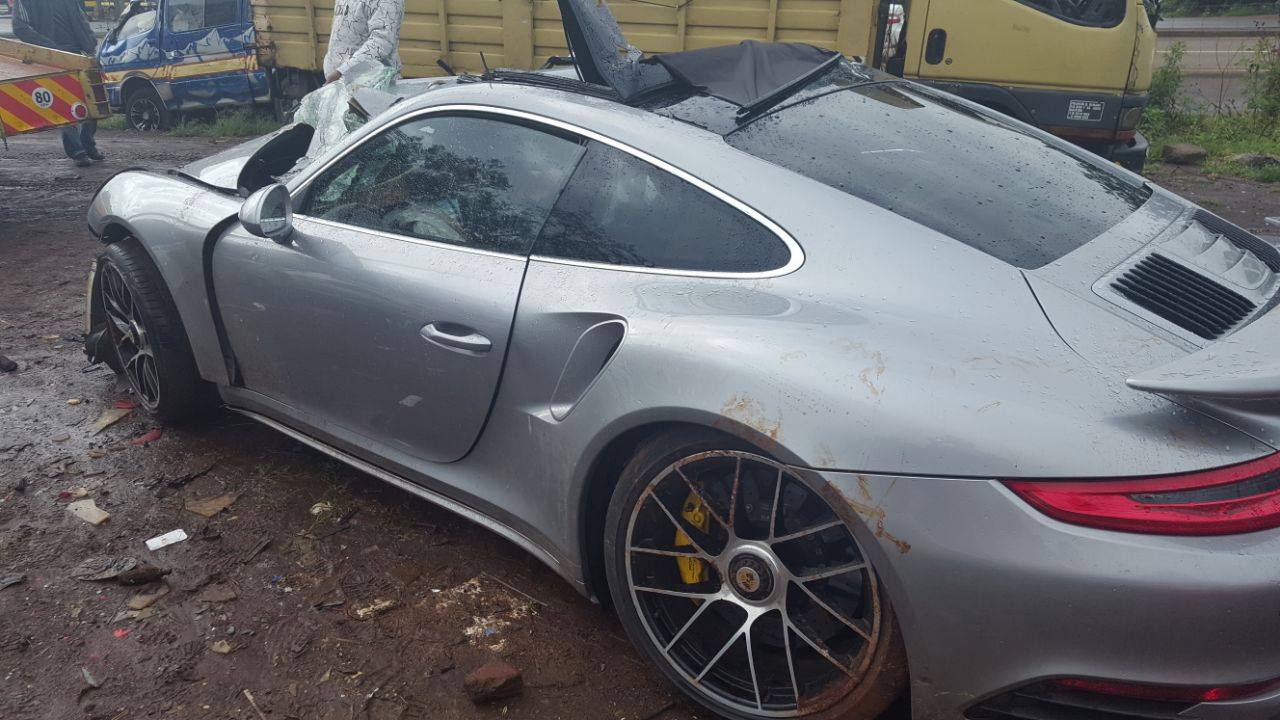 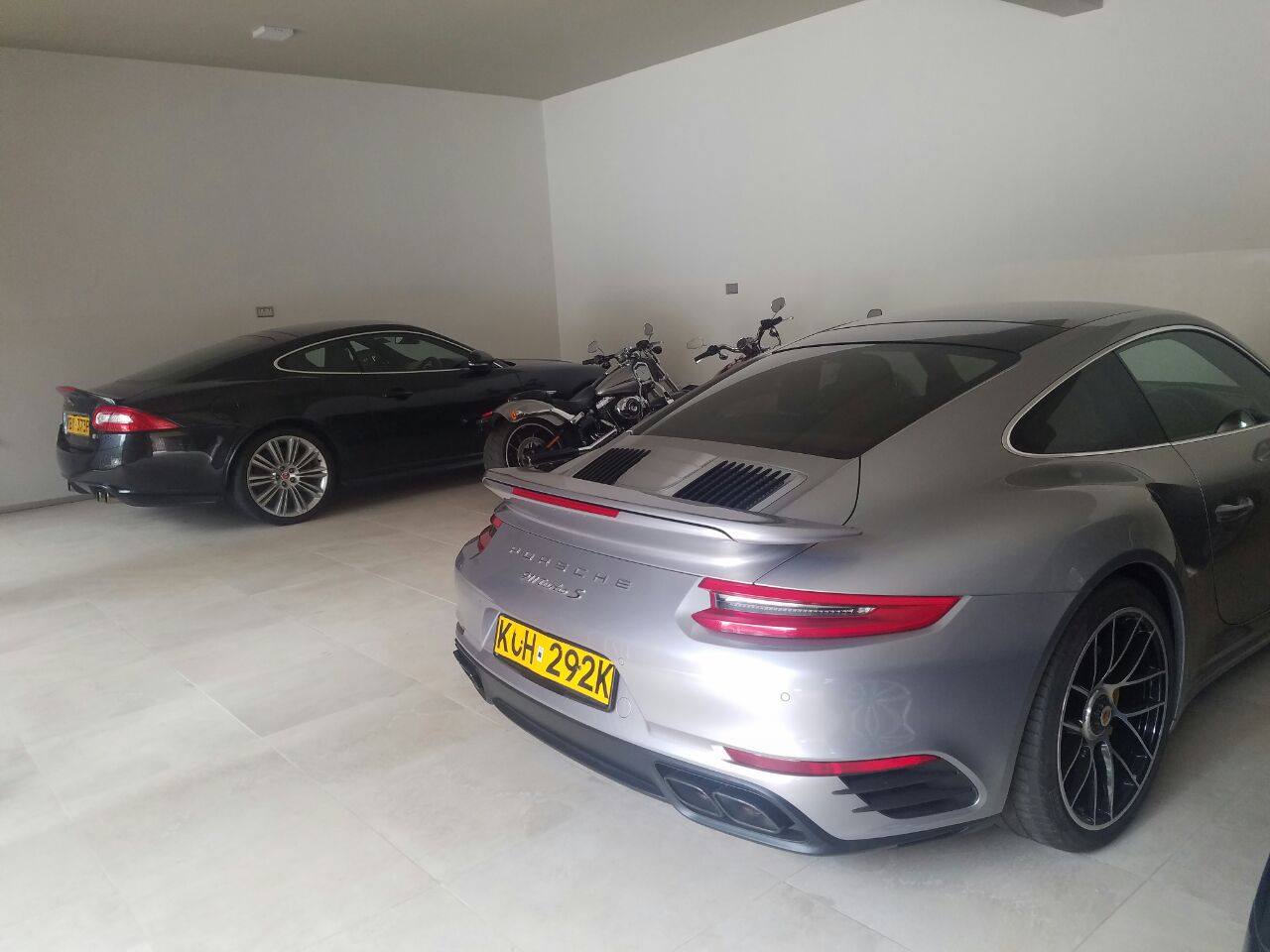 The car which #JohnMacharia died in. It would take a miracle for him to survive this. pic.twitter.com/fzMonkPTIv

This is not the first time he was involved in an accident. Back in 2016 he was arrested fro drunk driving and charged after refusing to blow into a breathalyser. He had crashed into a Prado. 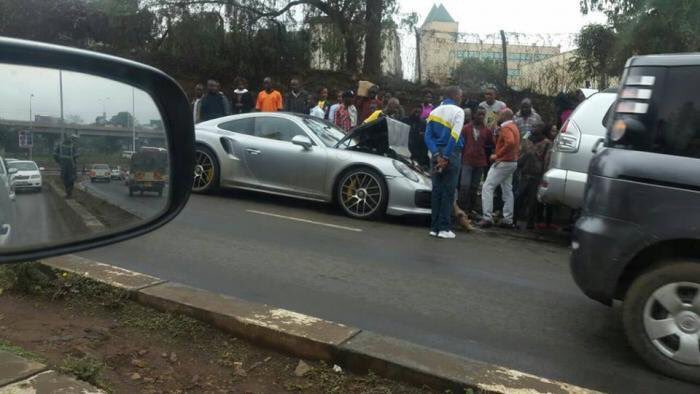 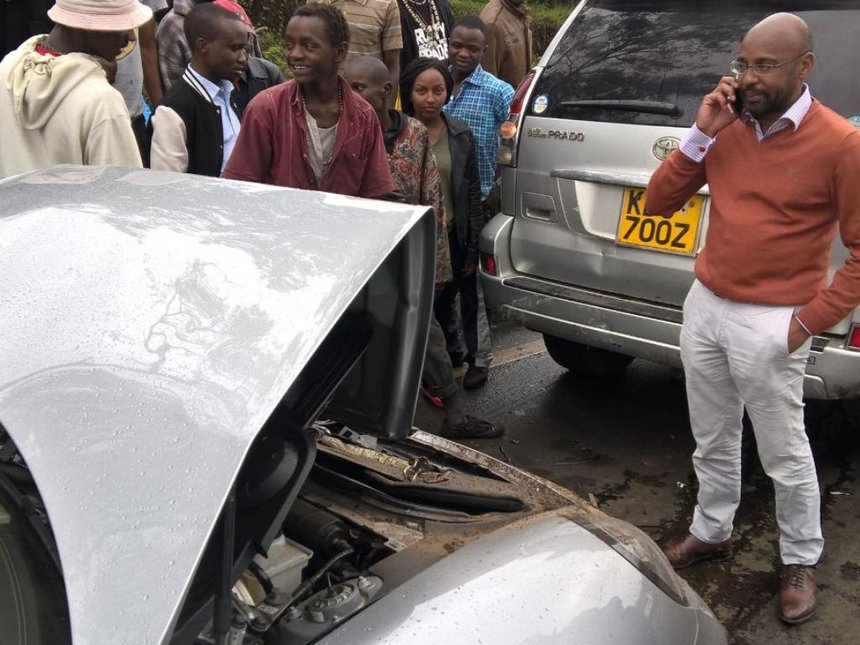