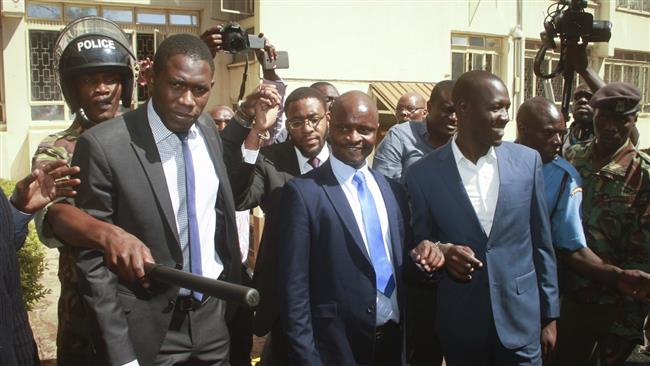 KMPDU officials were jailed on Monday this week and have now been famously known as CBA7 since they are at the forefront of fighting for better healthcare. The 7 officials were take in different prisons namely Lang’ata Women’s, Machakos Women’s, Industrial Area Remand Prisons, Kamiti Maximum Security Prison, Shimo La Tewa and Kajiado.

Ouma Oluga and Daisy Korir have been visited by various MPs just a day after being sentenced. Here are some of the photos. 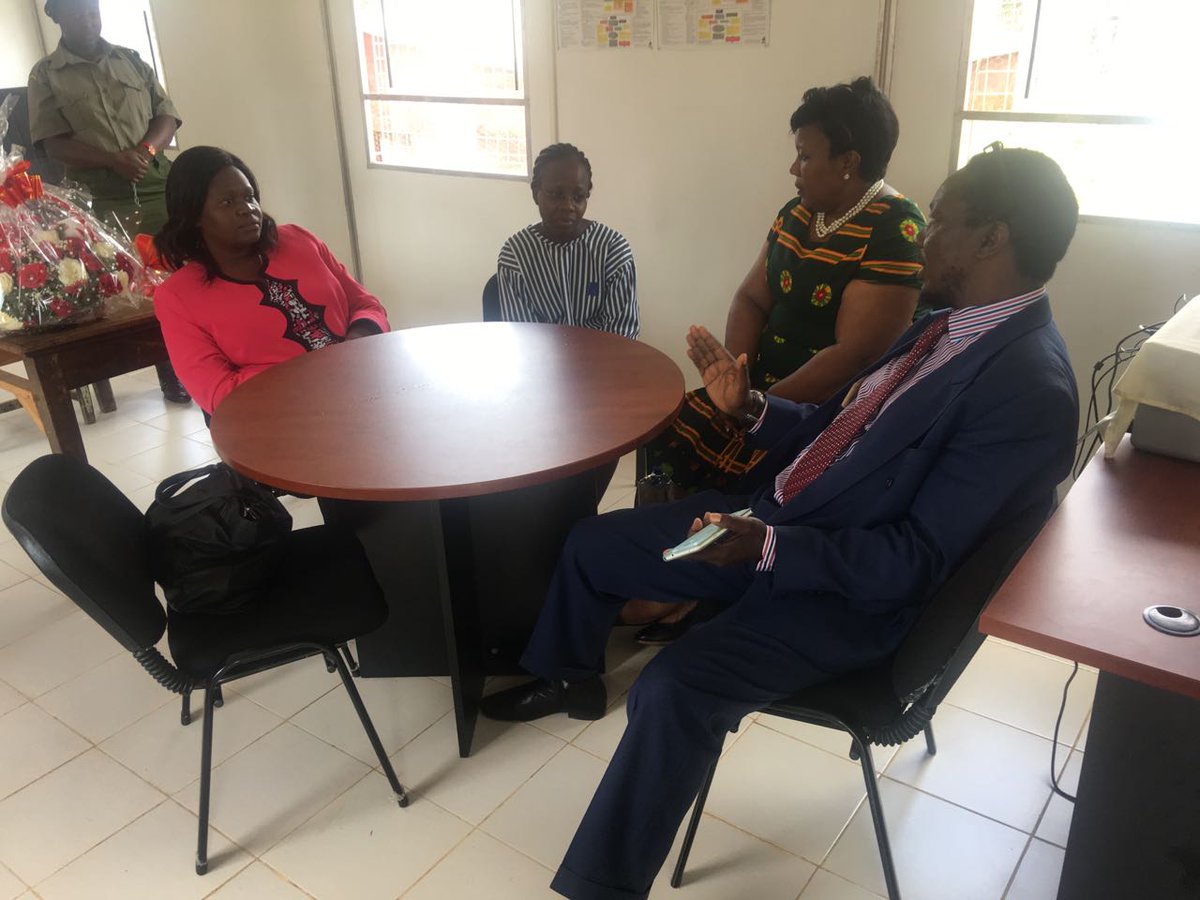 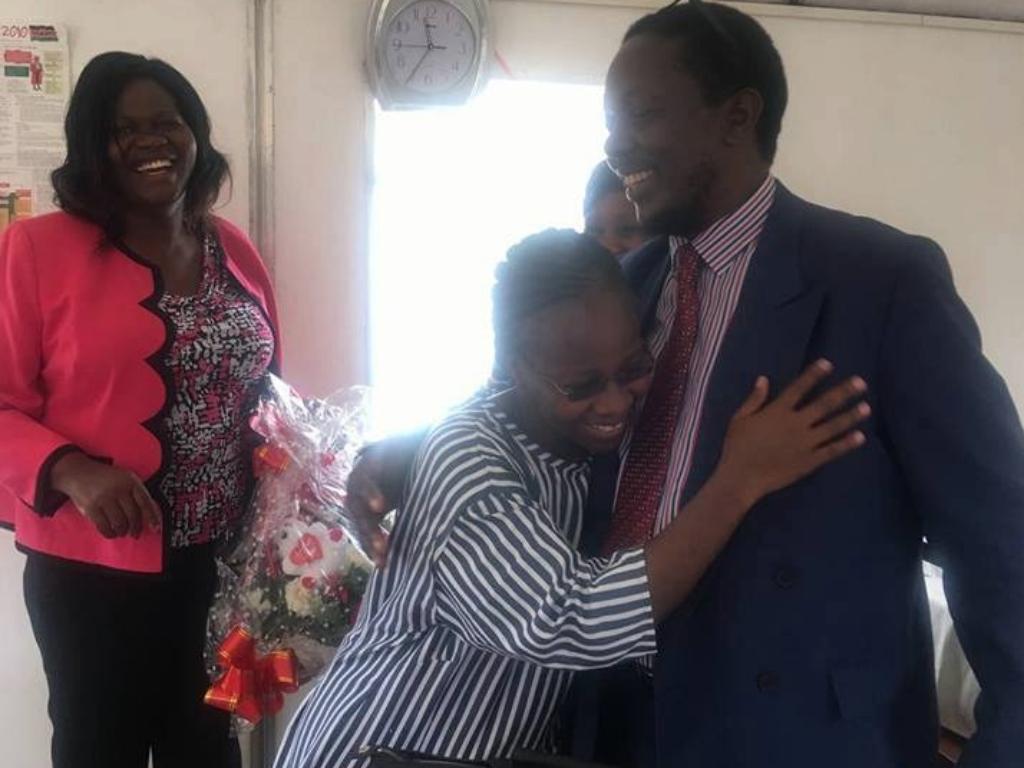 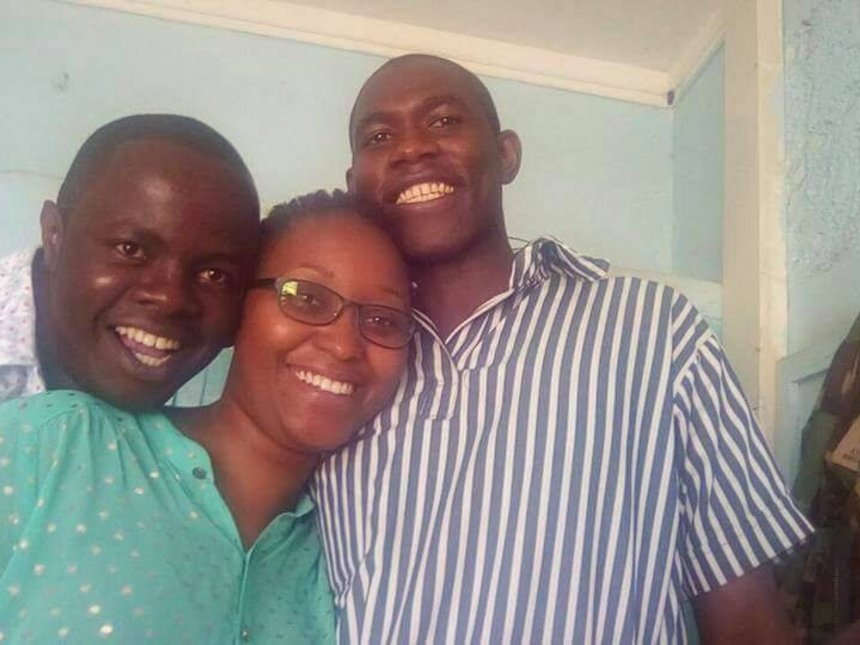