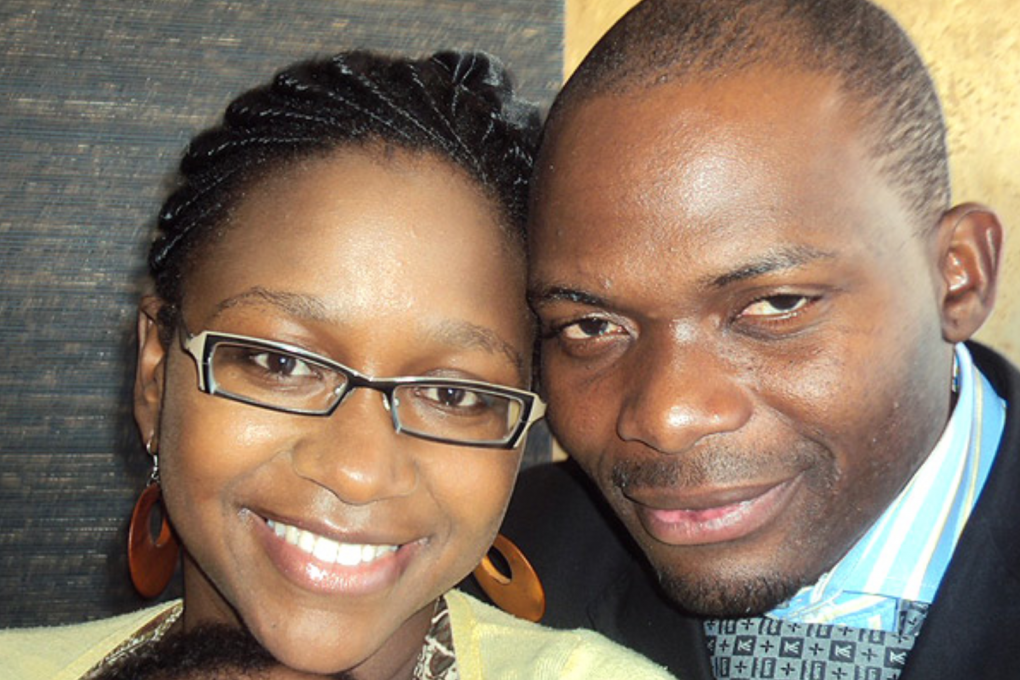 Former TV news anchor Esther Arunga was recently arrested in Australia for hiding the facts of the murder of her late son. She was held in Brisbane, Australia.

Arunga was later released on bail after confessing to the judge that her husband Quincy Timberlake was responsible for attacking and killing the little boy. Quincy punched the 3 year old kid in the stomach while trying to expel demons and aliens. He then allegedly threw the boy into a wall till it ended up with dents. These dents were visible in the crime scene.

Arunga is now out on conditional bail to a further court mention next month. 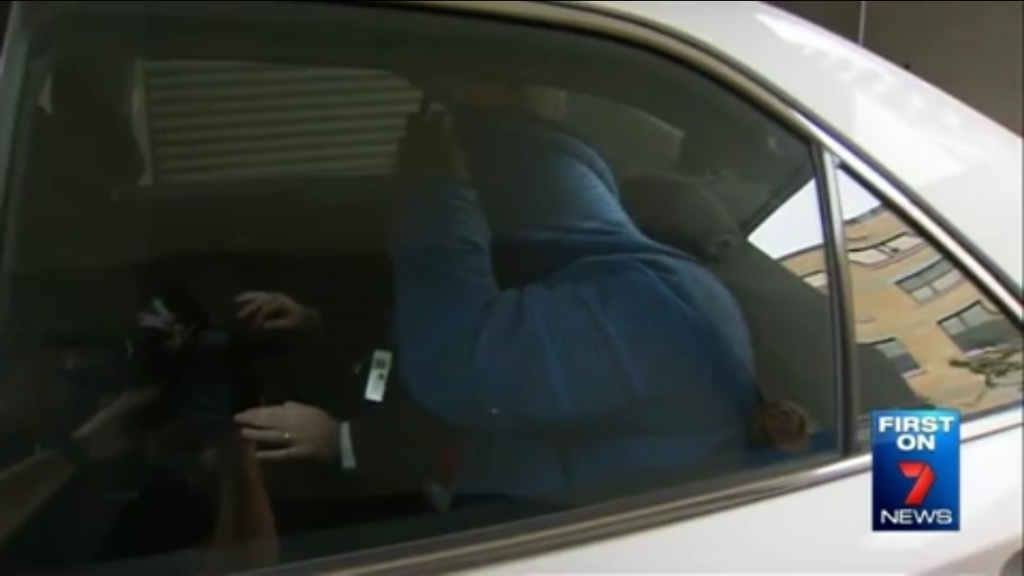 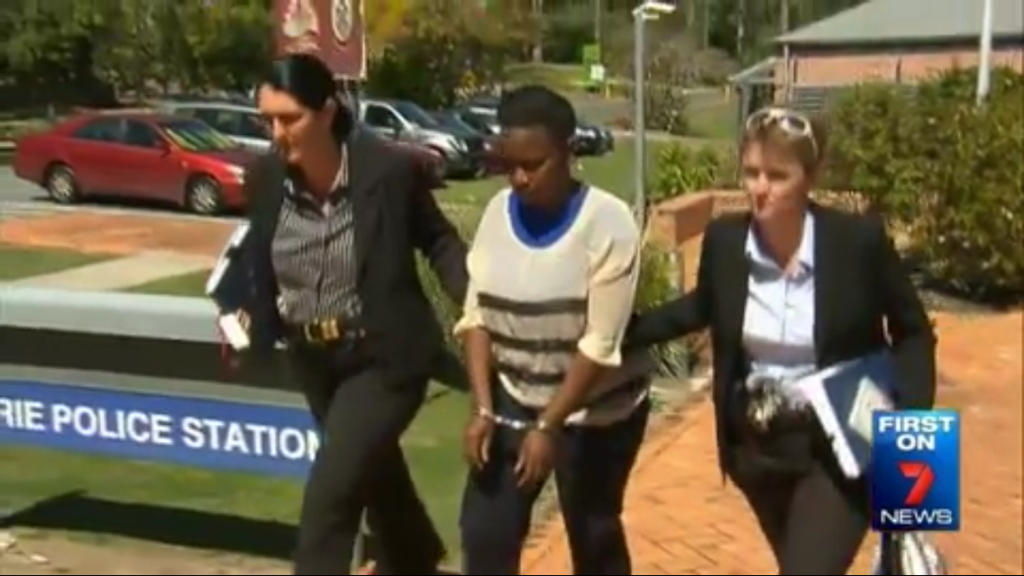 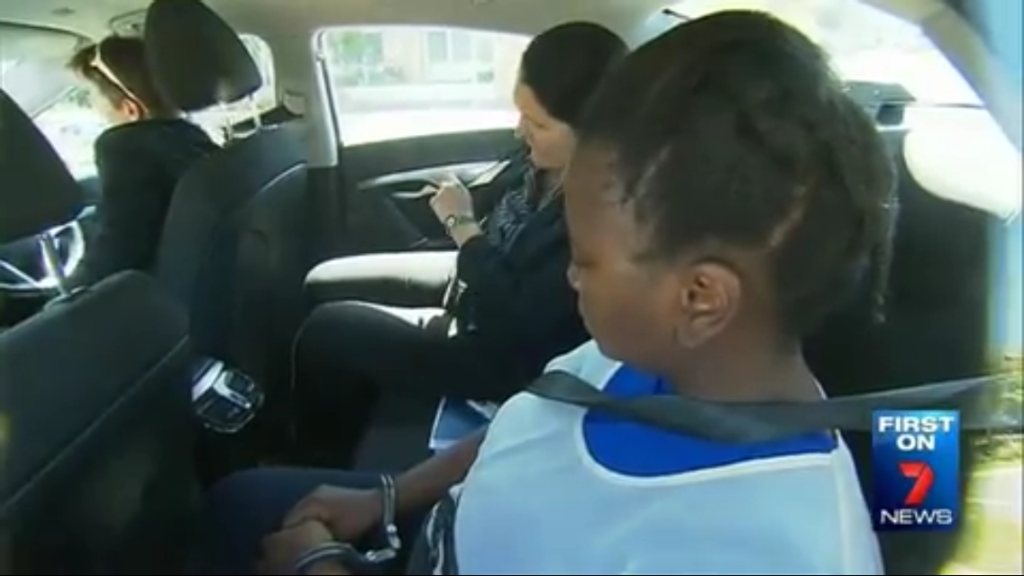 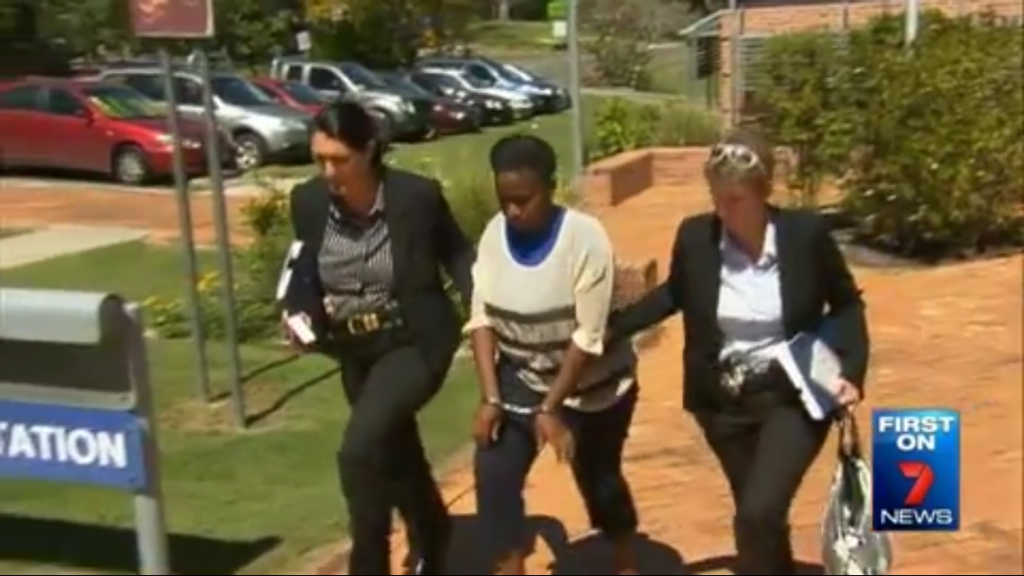 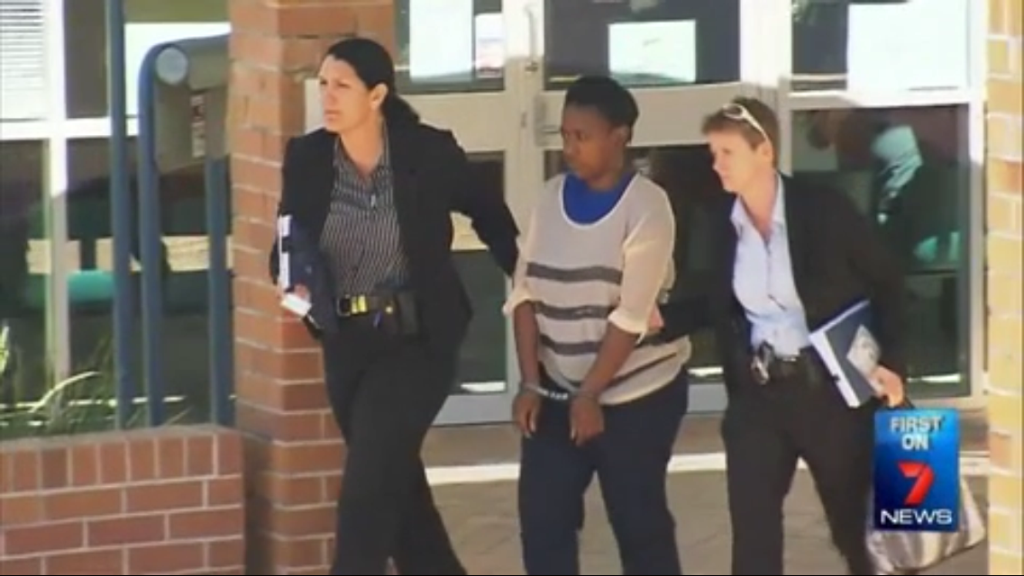