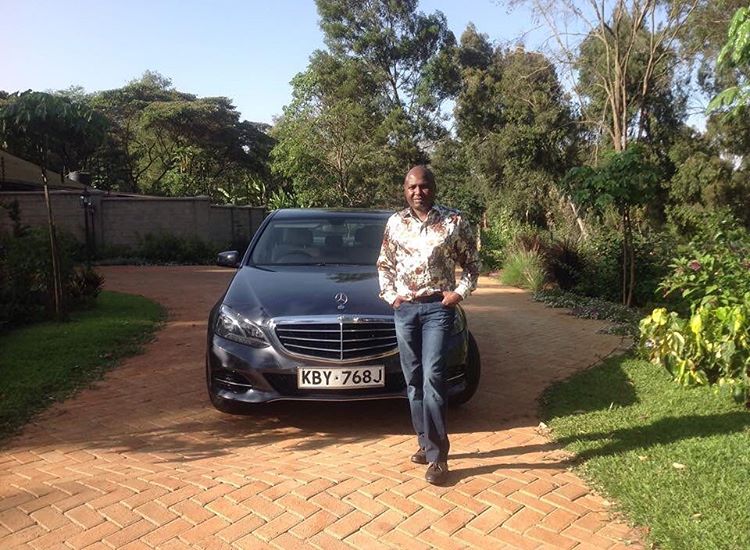 After recently proposing to his girlfriend onboard an Emirates flight, flashy Nairobi lawyer Donald Kipkorir was in Kiganjo, Nyeri to hold a traditional Kikuyu dowry payment ceremony.

Donald is set to marry a woman by the name Noni Weru, a prominent Nyeri businesswoman. She is the sister to the wife to Tony Kibaki, former President Kibaki’s son.

The catering budget is reportedly to have been Ksh2 million since a number of prominent guests such as PLO Lumumba, Engineer Ephraim Maina etc were in attendance. In the parking lot, there were a number of expensive cars and reportedly 3 choppers.

Here are some photos courtesy of blogger Cyprian Nyakundi. 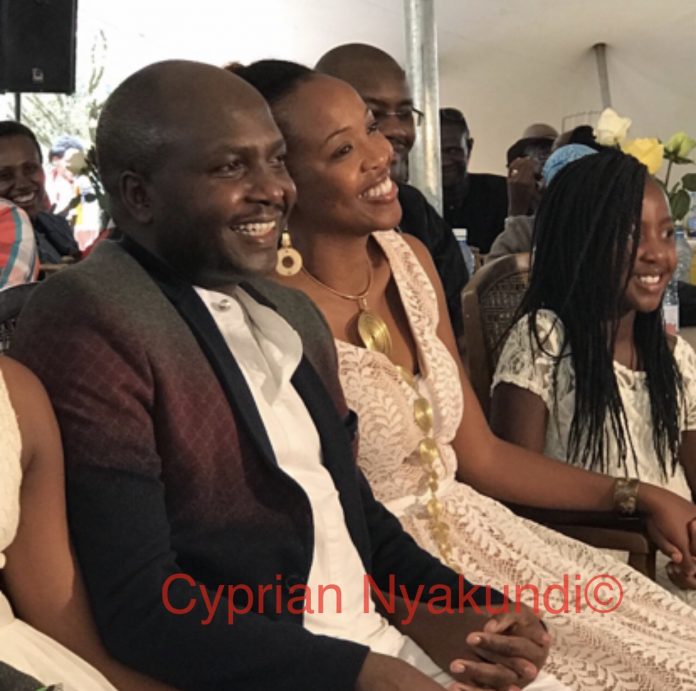 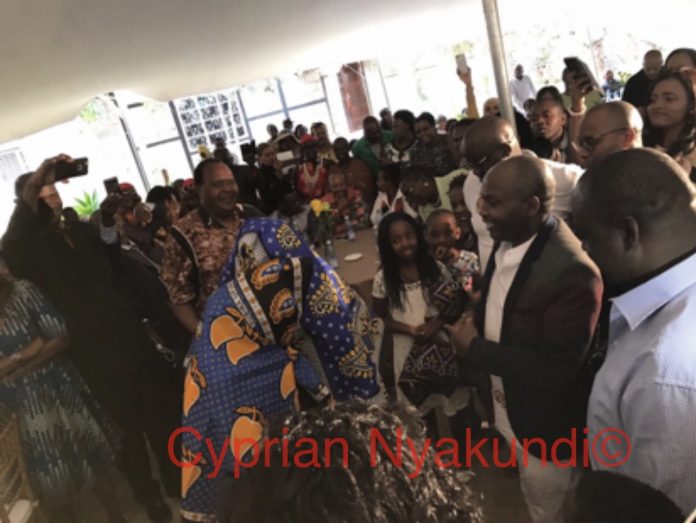 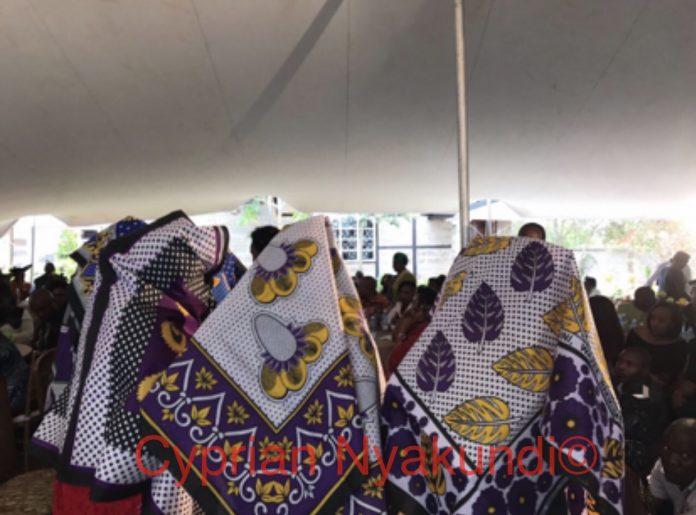 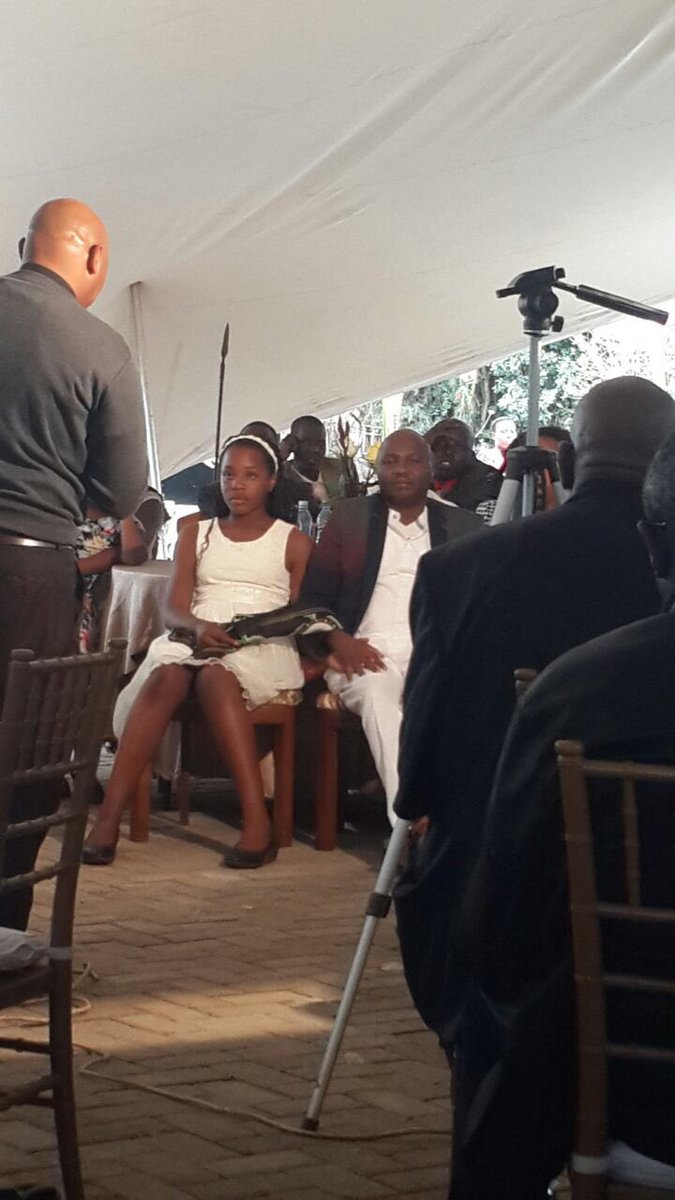 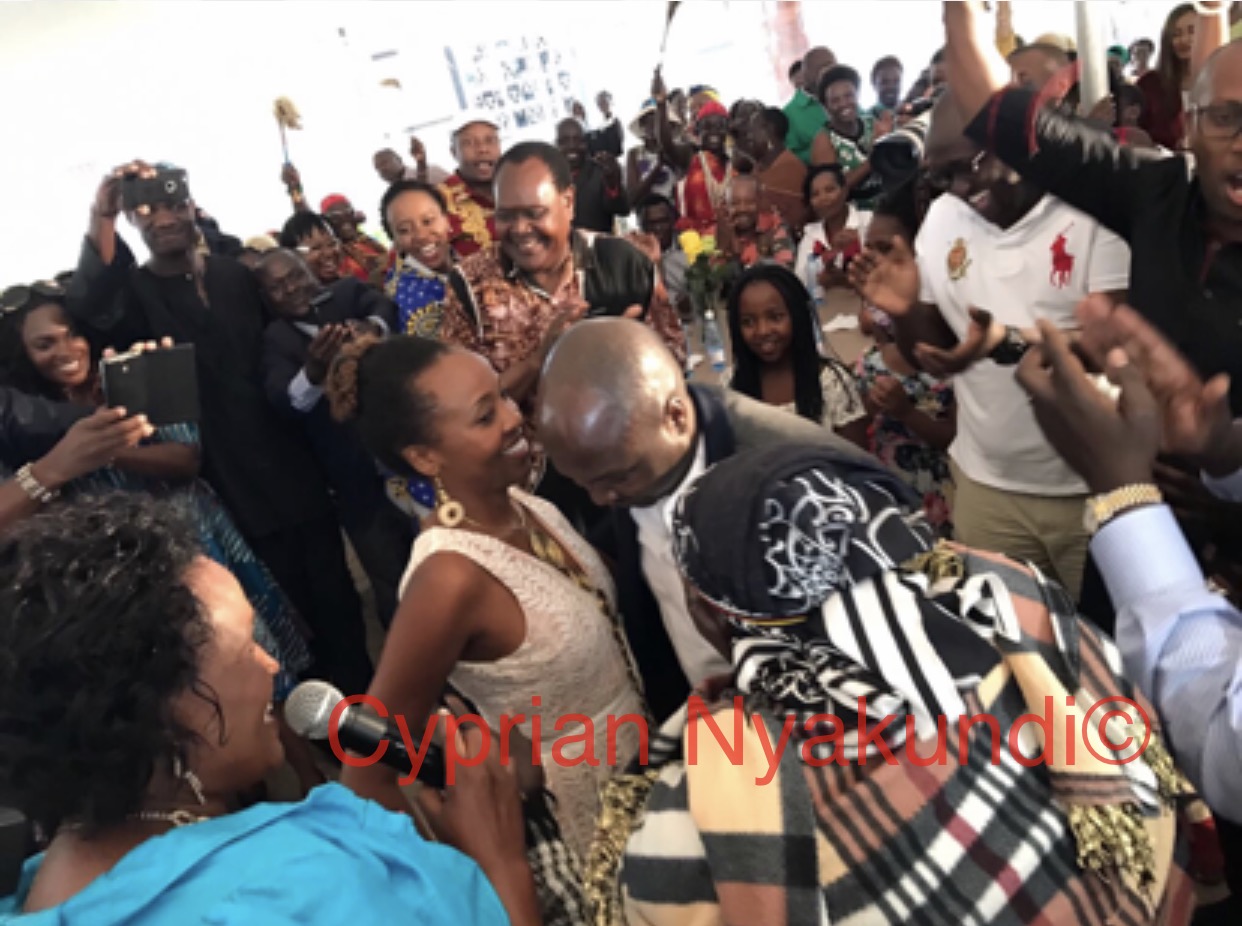