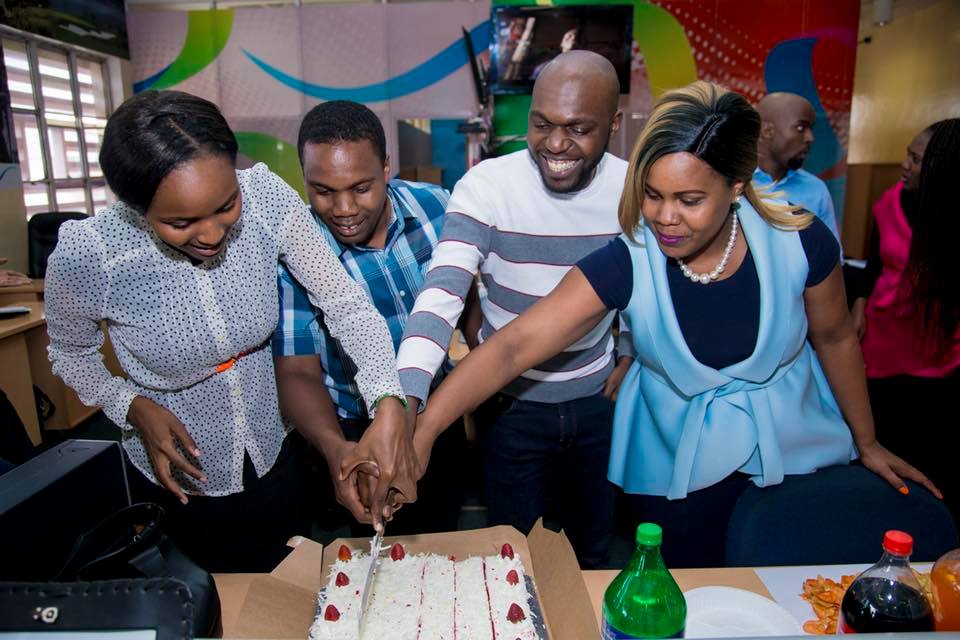 Last week, Larry Madowo officially announced his departure from his long standing job as one of the most famous journalists at Nation Media Group after a lot of frustrations from management and external forces. It is reported that he joining a bigger media house known as BBC and there he will be in charge of business coverage for the Africa region. He will join a pool of other Kenyan journalists who work for BBC and they will be based at the new Riverside offices in Nairobi.

Larry’s colleagues decided to hold for him a farewell party. Here are some of the photos from the event. 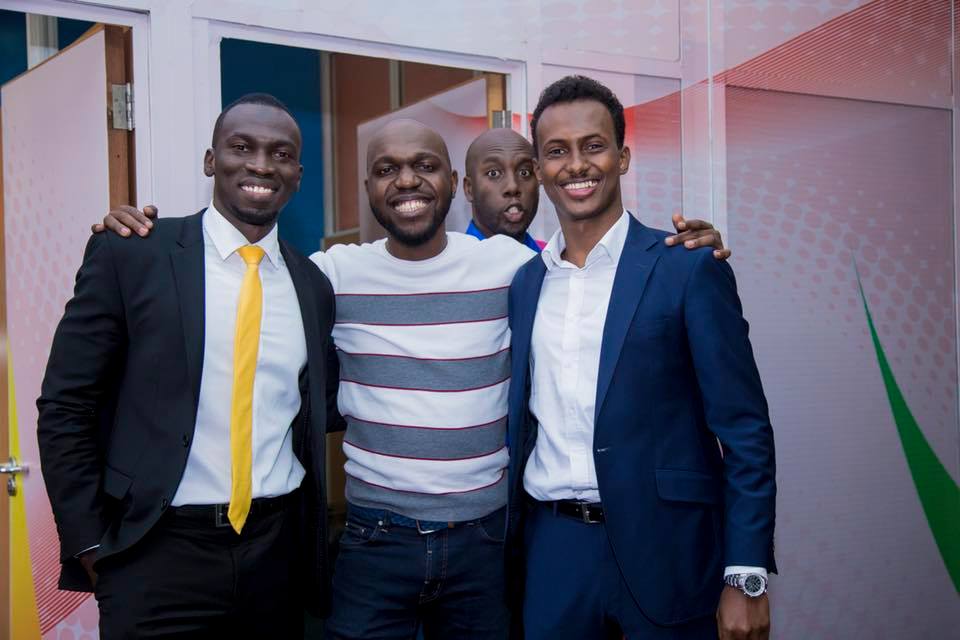 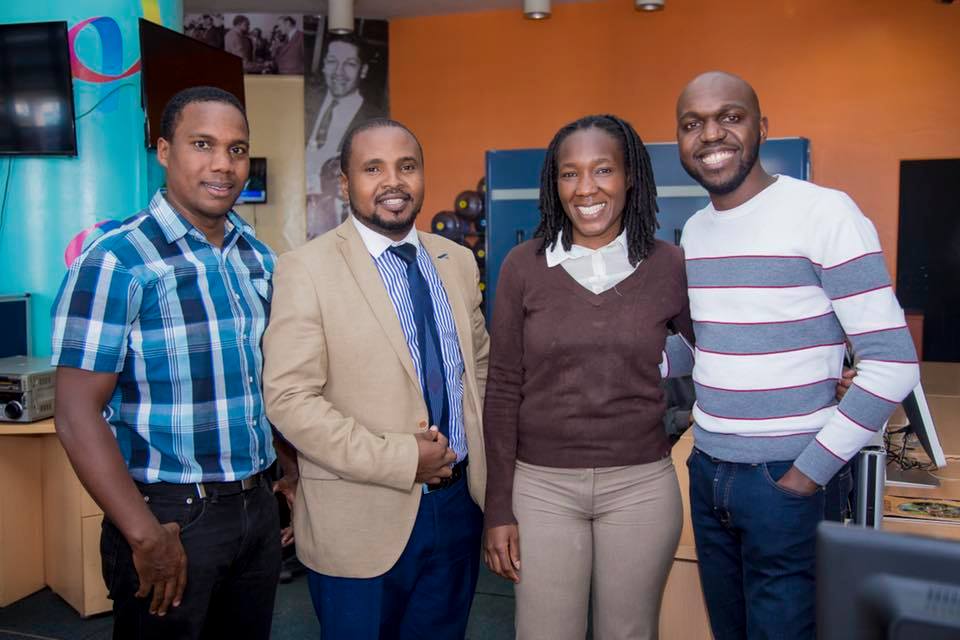 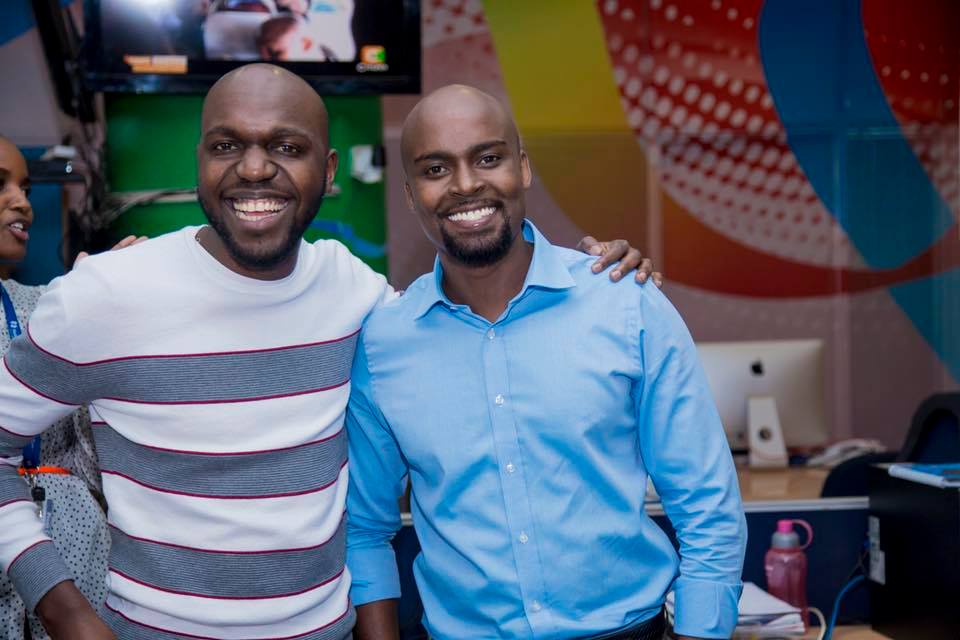 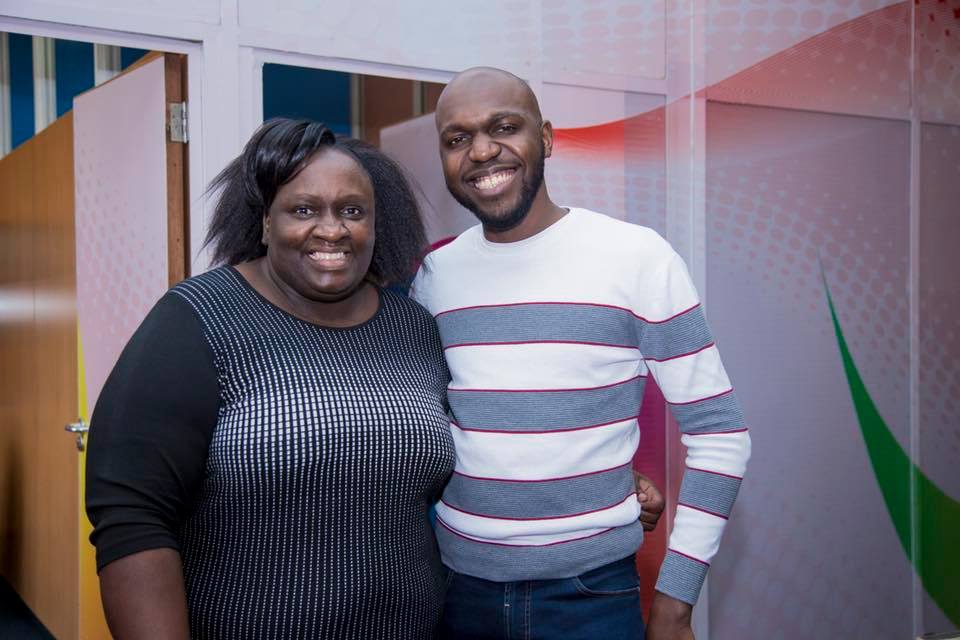 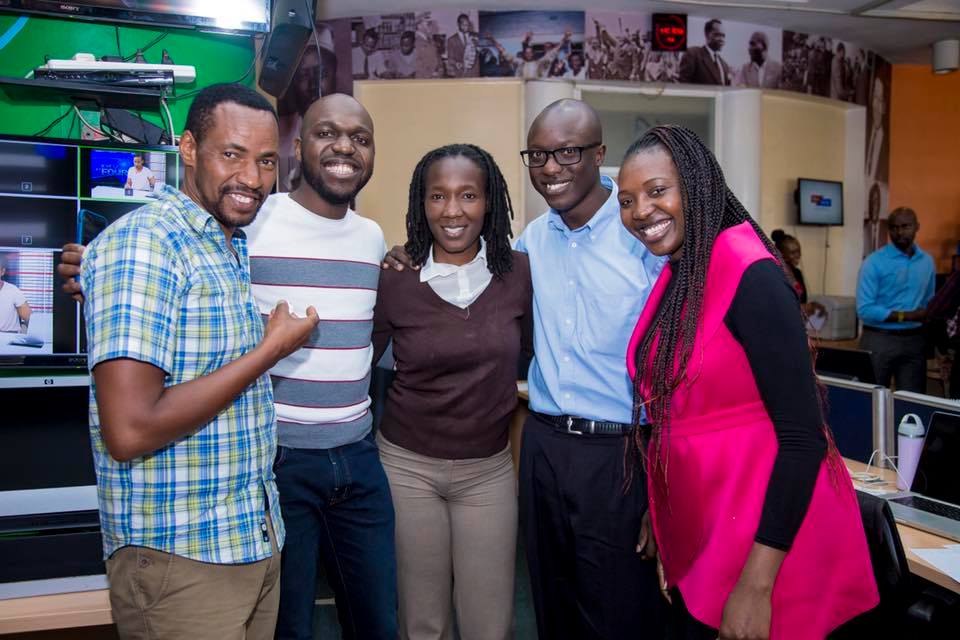 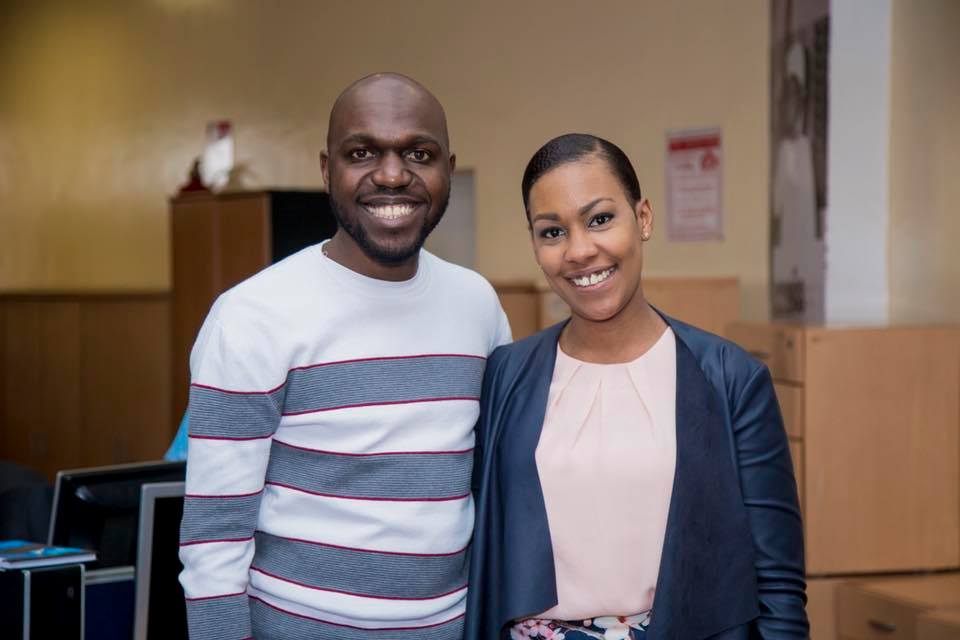