Some disturbing photos have surfaced online of a bunch of men dressed in Gor Mahia jerseys dragging a woman into the bush to do something to her. It is clear in the photos that she was resisting their advances.

It is alleged that the youthful men assaulted the woman in the bush as another took photos. They then later dragged the woman away from the scene. 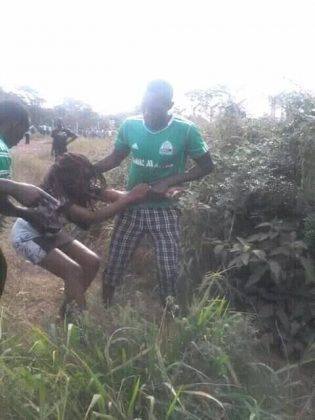 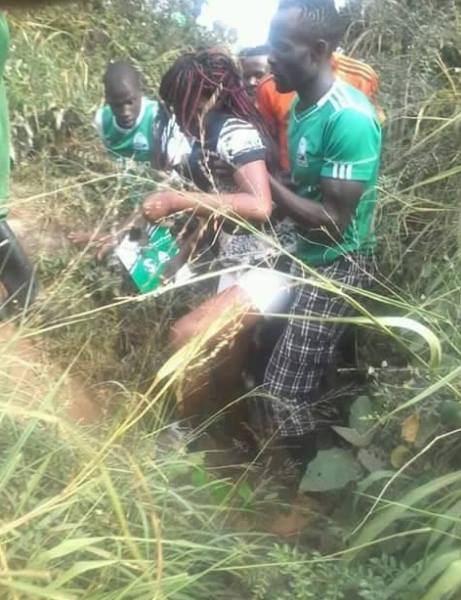 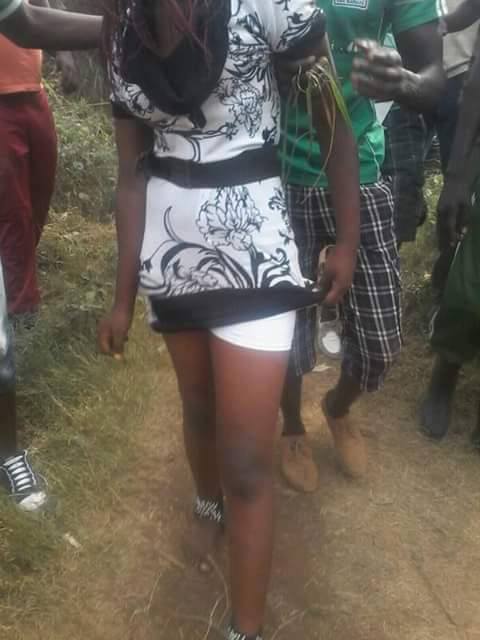 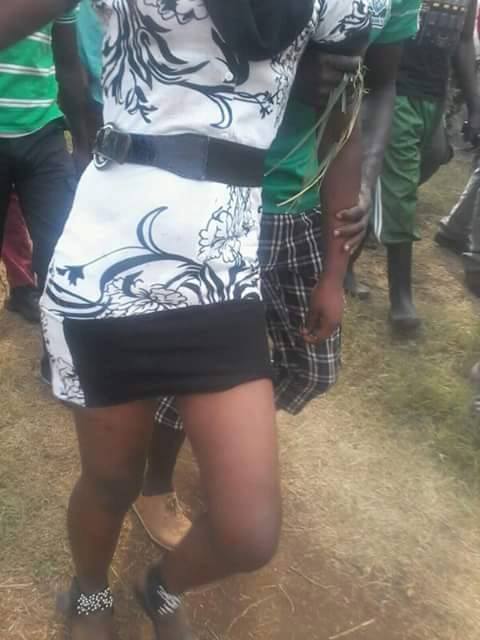 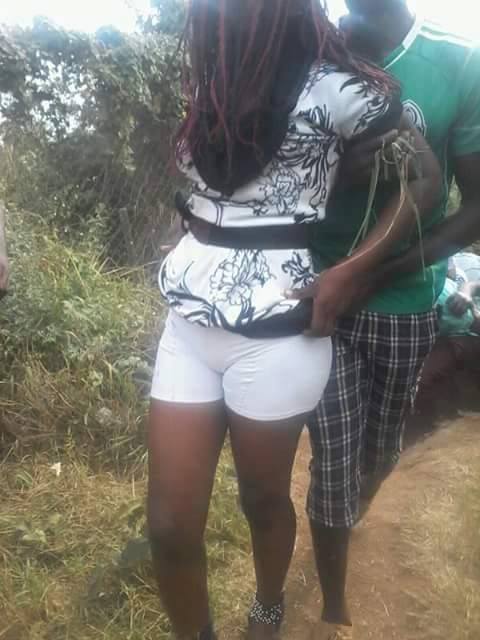 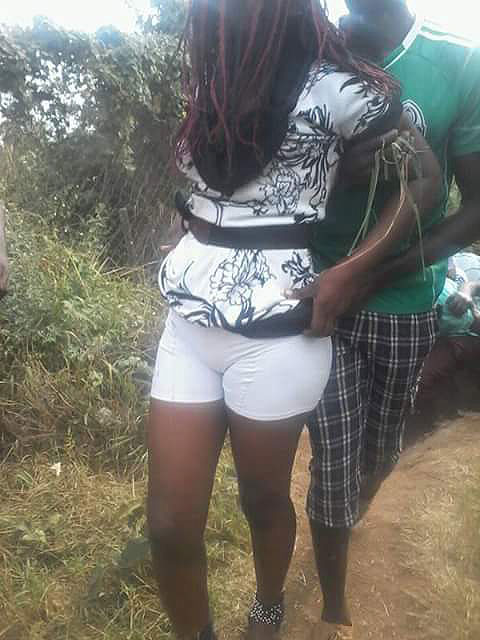 The reason why this was happening or whether she reported the matter to the authorities is unclear.