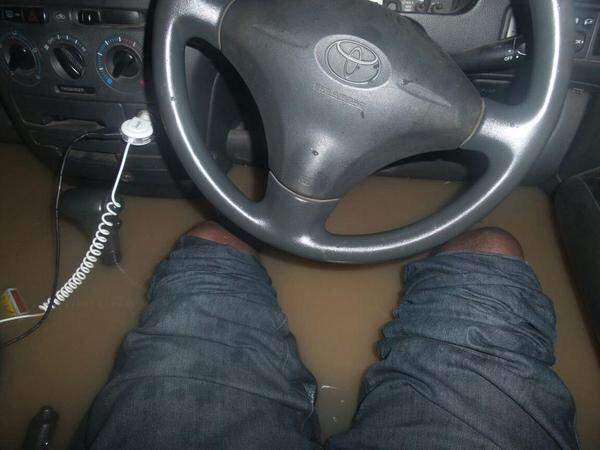 Apart from traffic, most major roads in Nairobi are really good. However, when it rains, all hell breaks loose.

Most of the major highways become impassable after heavy flooding especially along the round abouts. During the construction of the roads, drainage was available but the careless behavior of some people who throw trash all over are the main problem.

Whenever one throws a plastic bag or banana peels on the road they end up in the drainage hence blocking the drainage. When it rains hard water builds up all over and some cars stall once they pass in the water.

Some of the heavy flooded roads were Bunyala Road, Ojijo. Globe round-about, Valley Road round-about, City Mortuary round-about and are around T-Mall. Check out the photos of the small lakes formed. 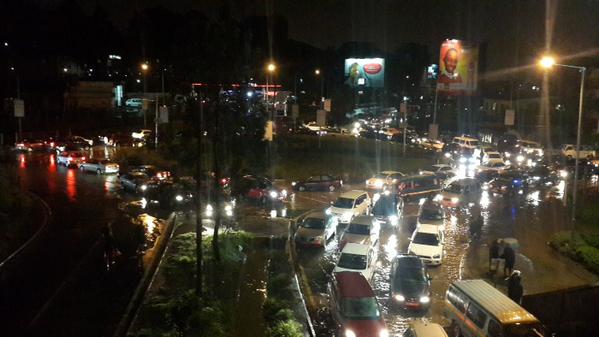 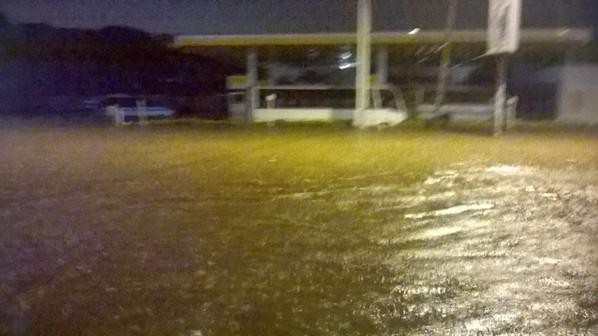 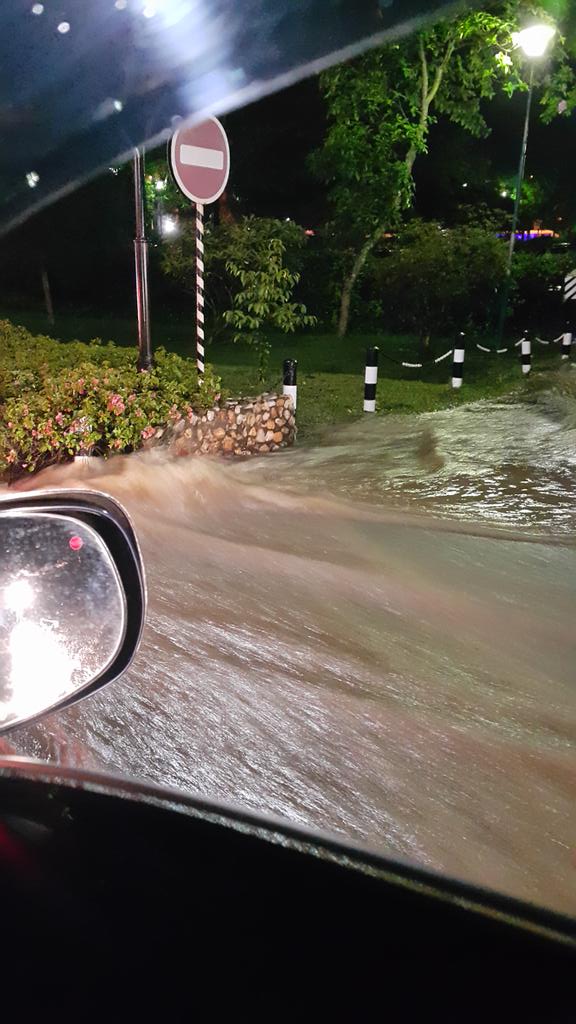 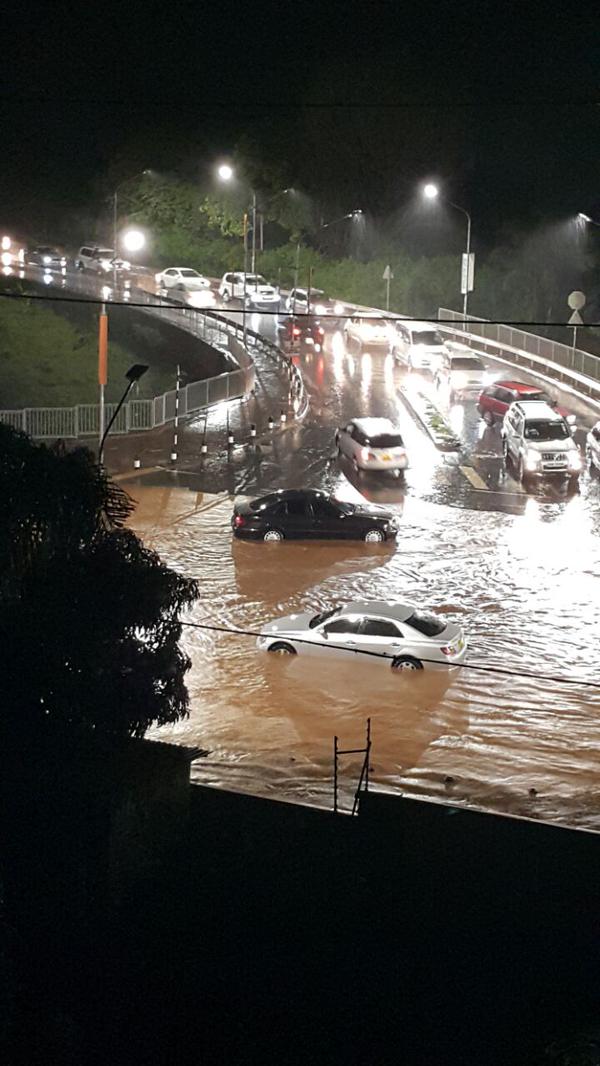 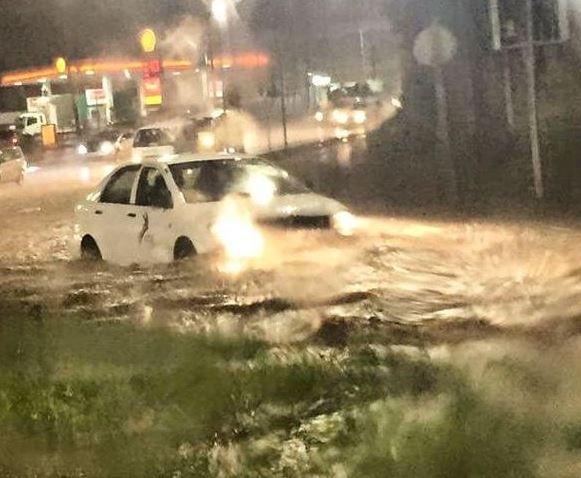 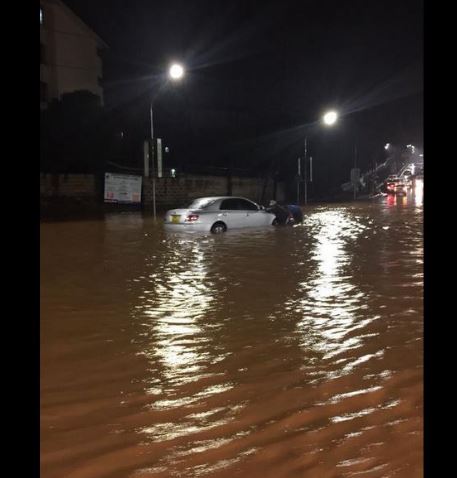