Bomet governor Isaac Ruto has launched 3 fire engines for the county at a cost of around Ksh21 million. This was during a big ceremony to unveil them. From the governor, he said they spend Ksh7 million each of them and will be supported by 6 15,000L water bowsers.

A debate launched whether they were really fire engines or just Tata trucks with a water container at the back and a ladder. Anyway its better than nothing. 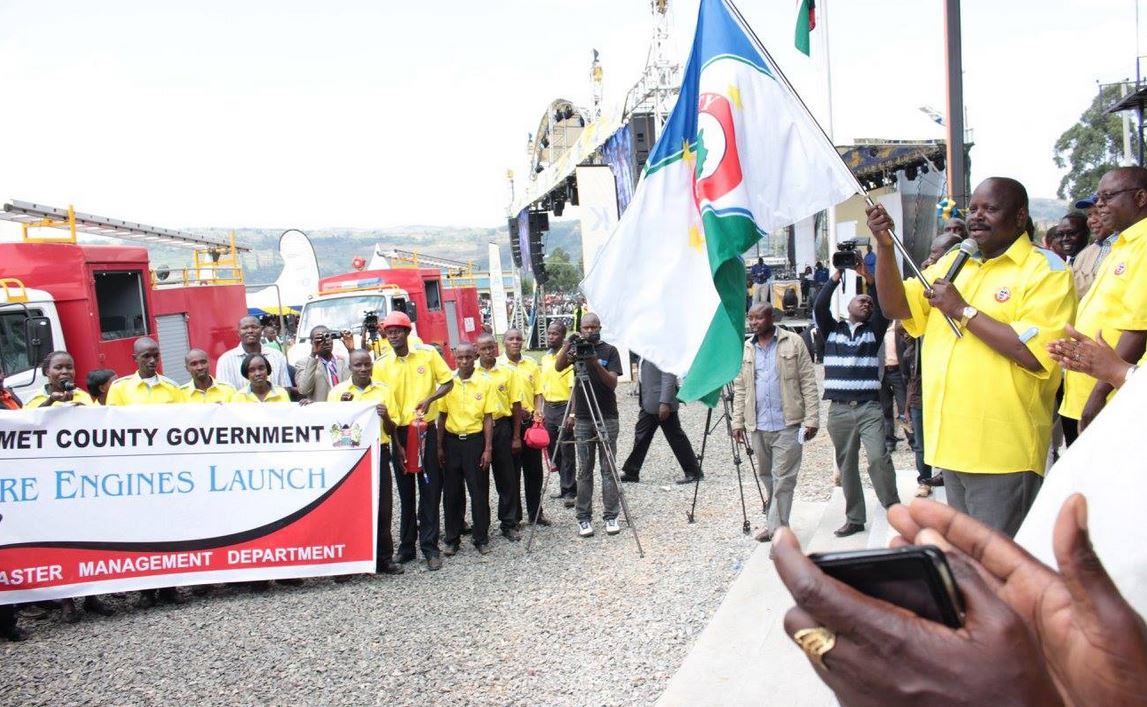 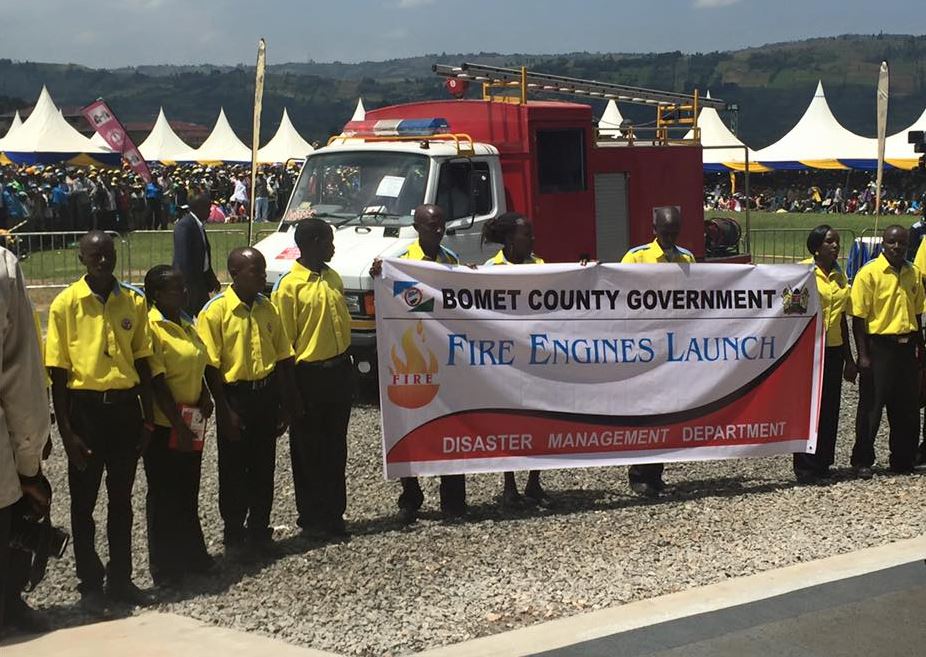 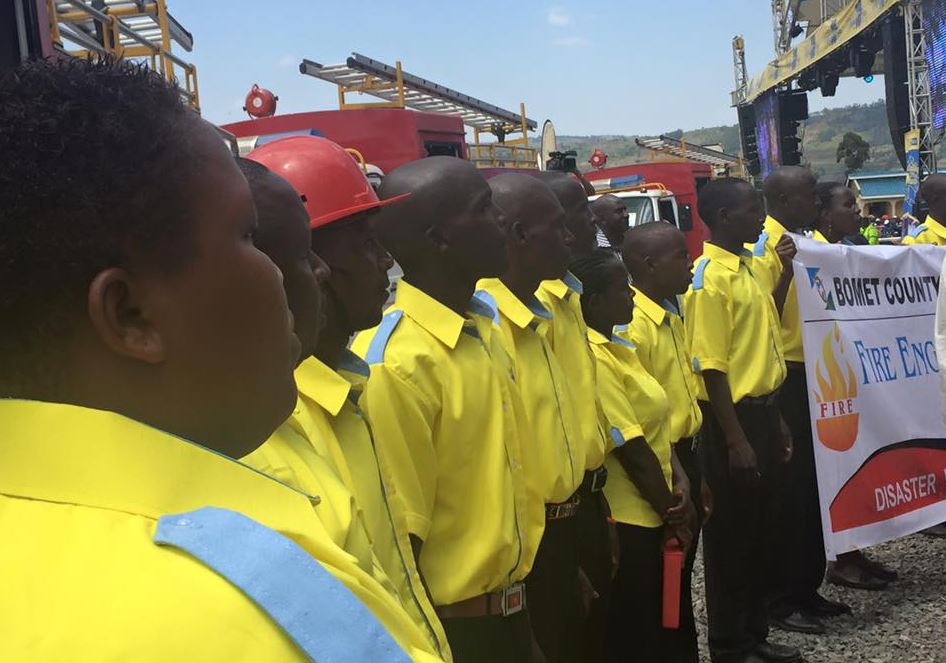 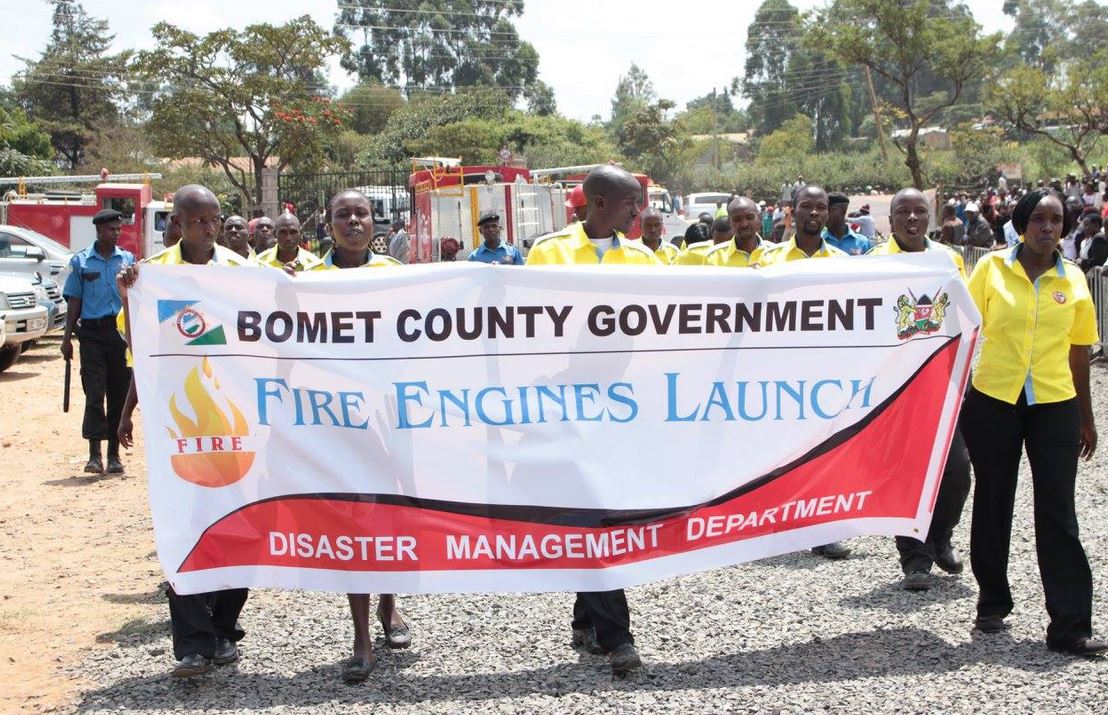 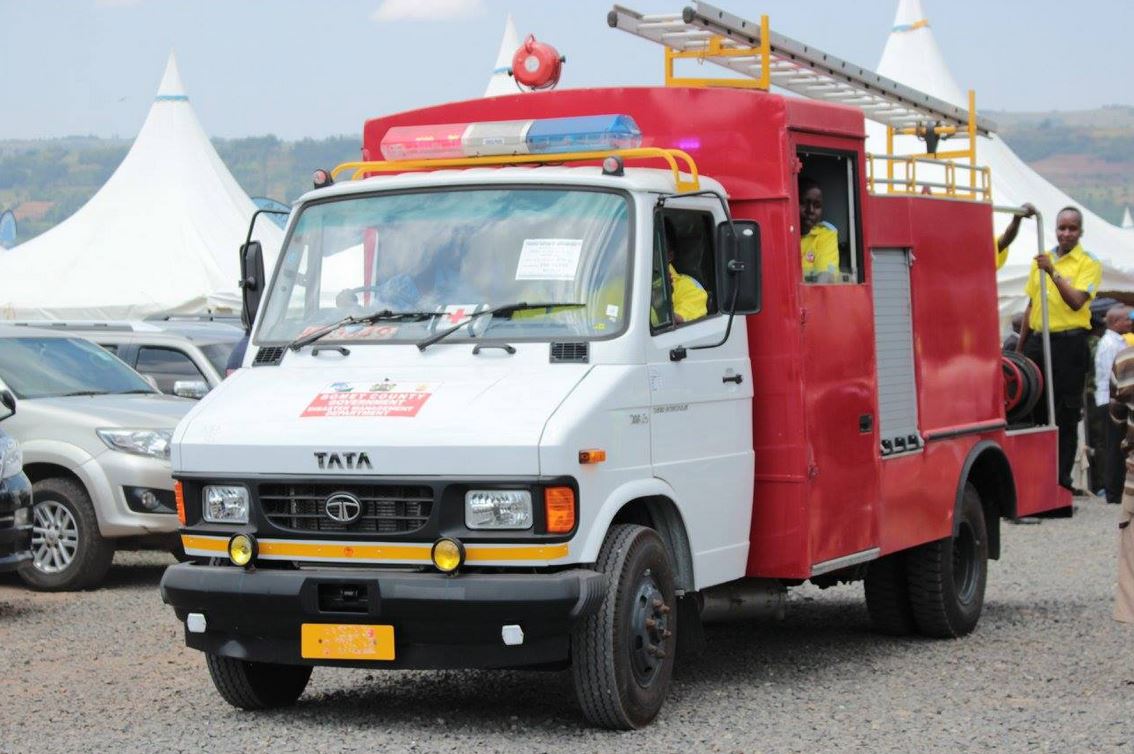 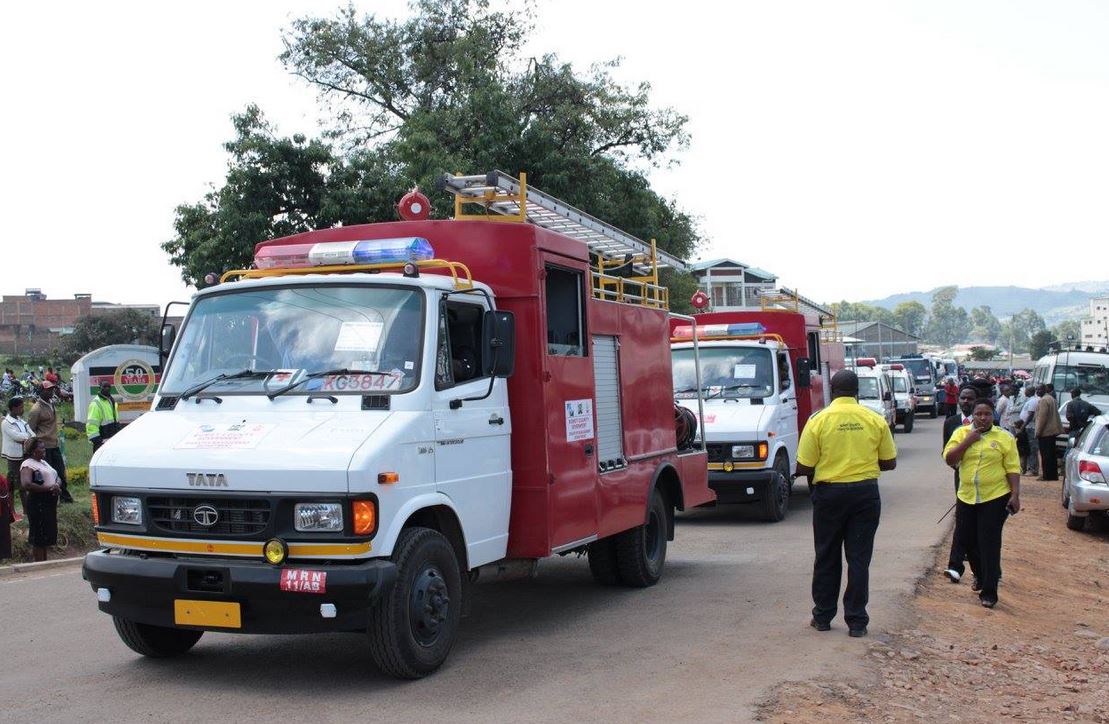