The Labour court in Kenya has made the decision to jail the officials of the doctors union after failing to call off their strike. This was done by Judge Hellen Wasilwa who had earlier given the ultimatum of ending the strike or serve a one month prison sentence. 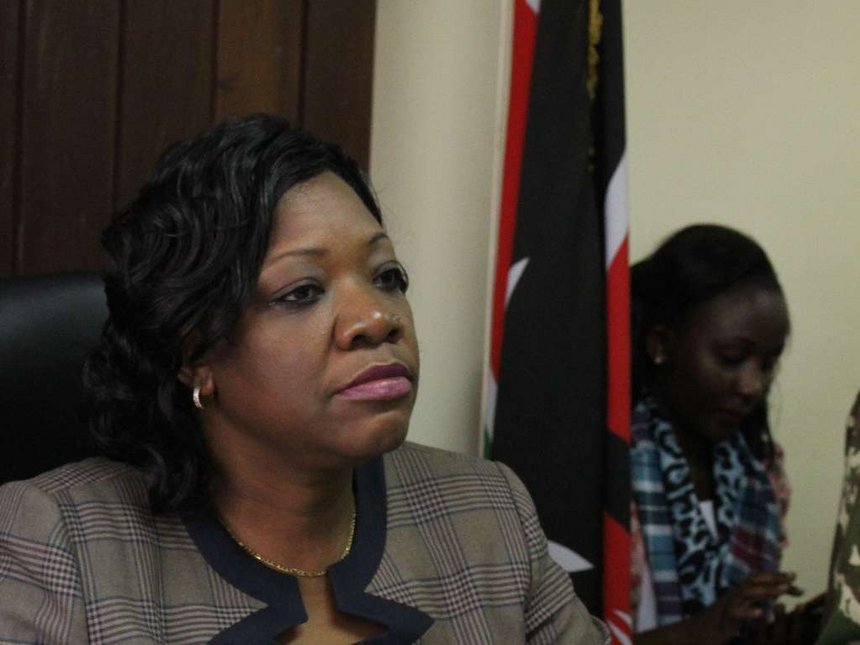 The doctors wanted the court to suspend the sentence so that they can start their talks. Wasilwa said the court cannot be intimidated.

Here are some photos from the sentensing 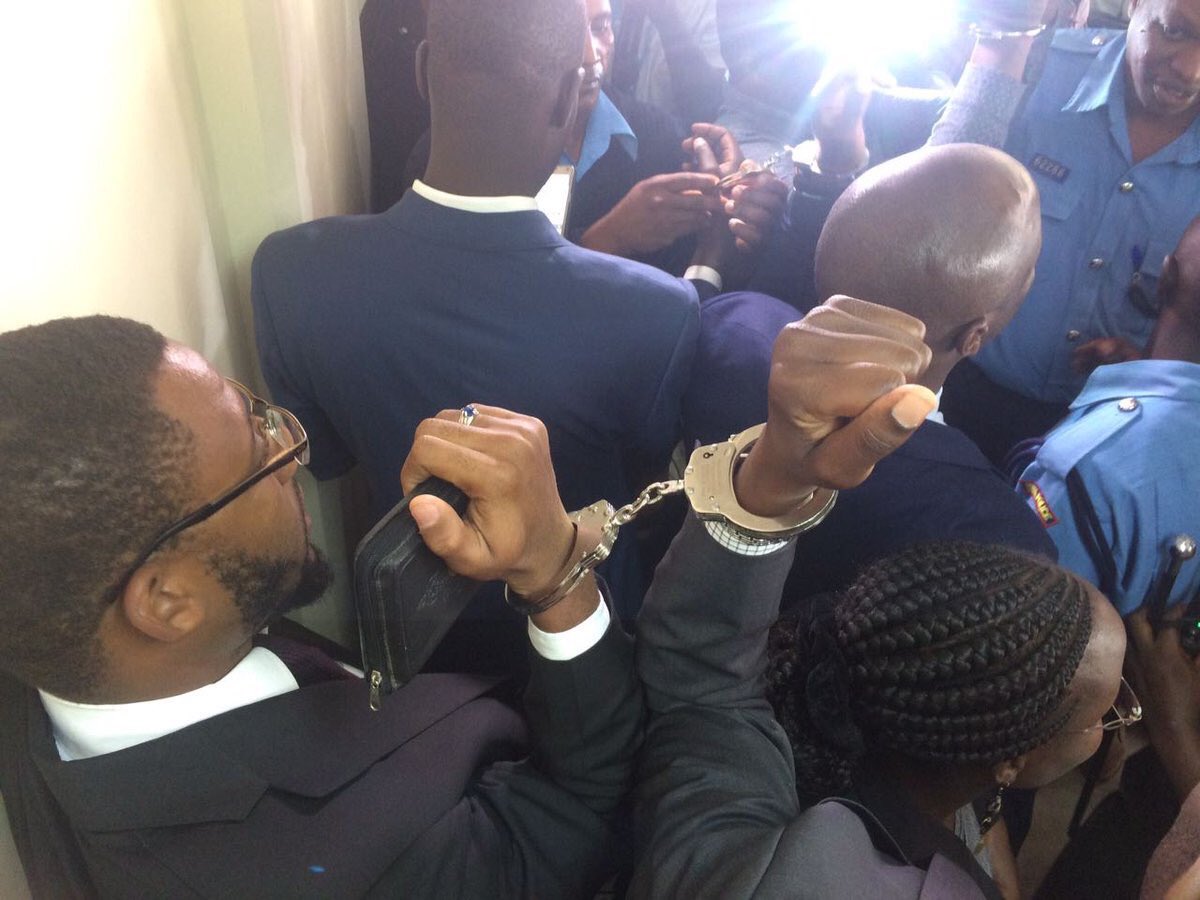 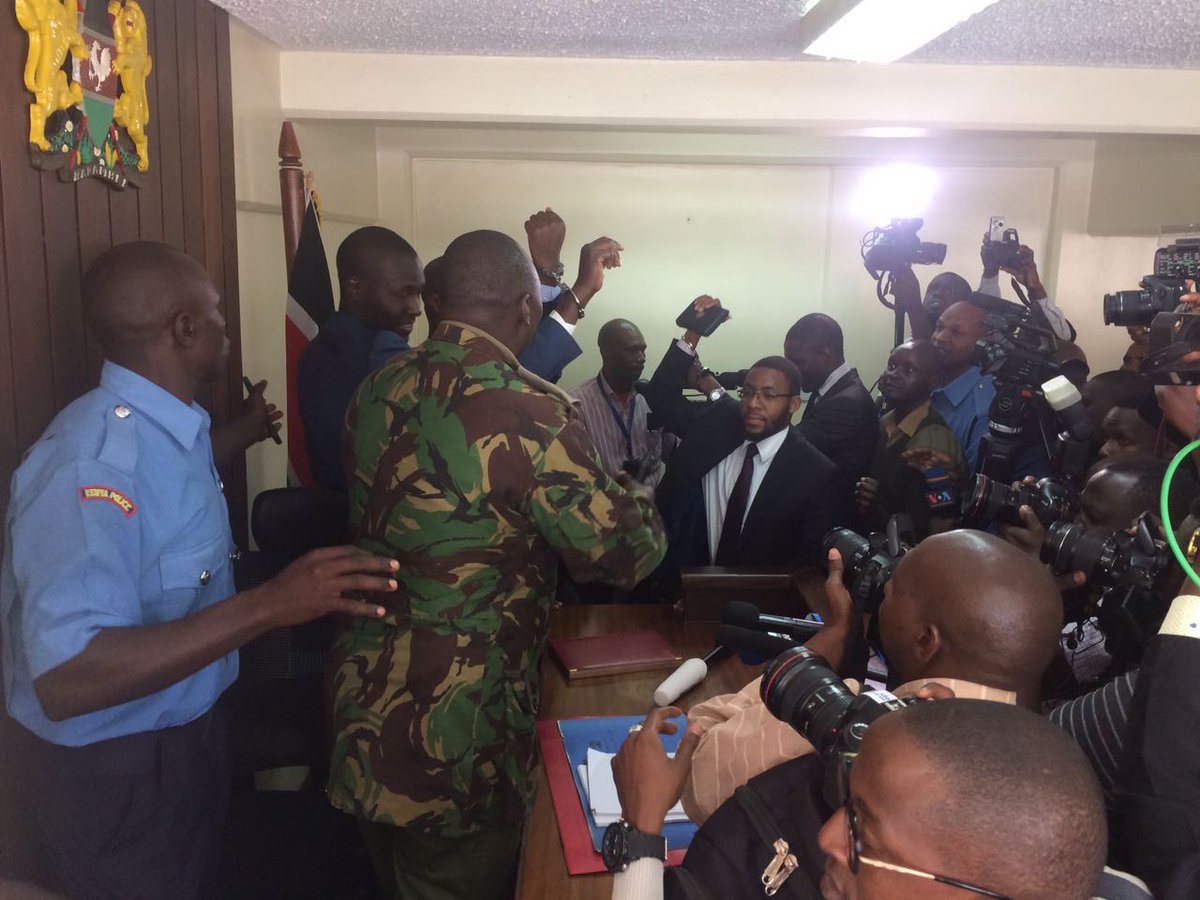 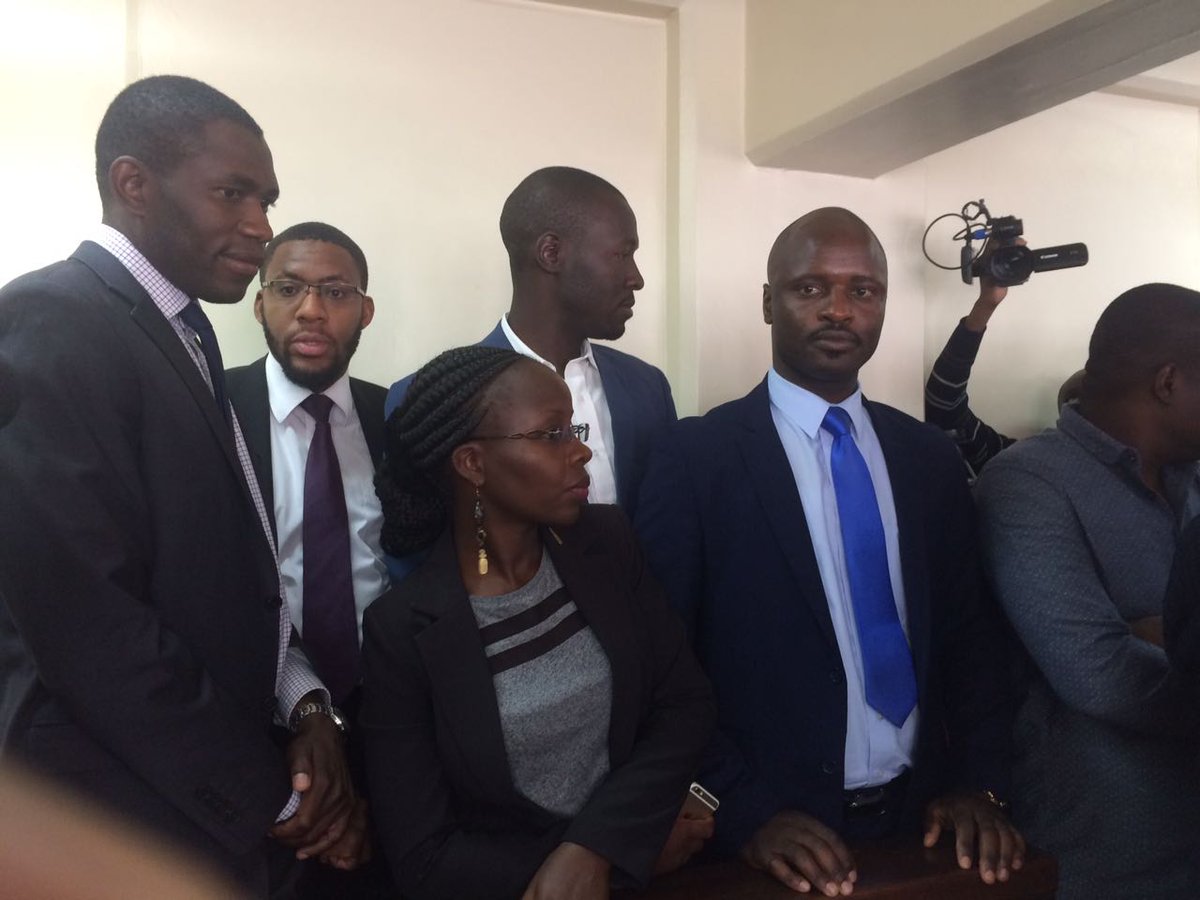 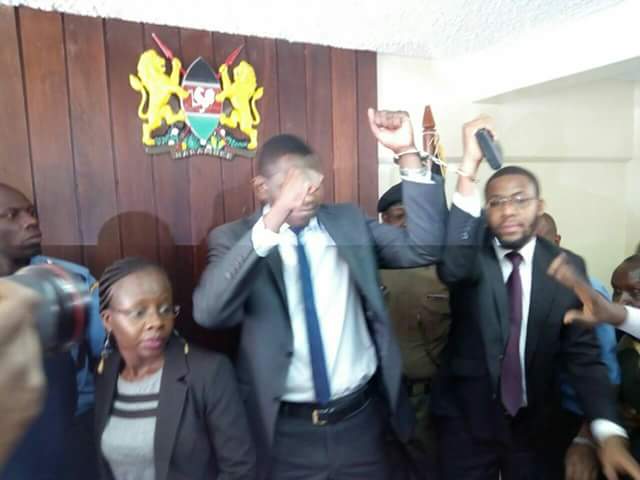 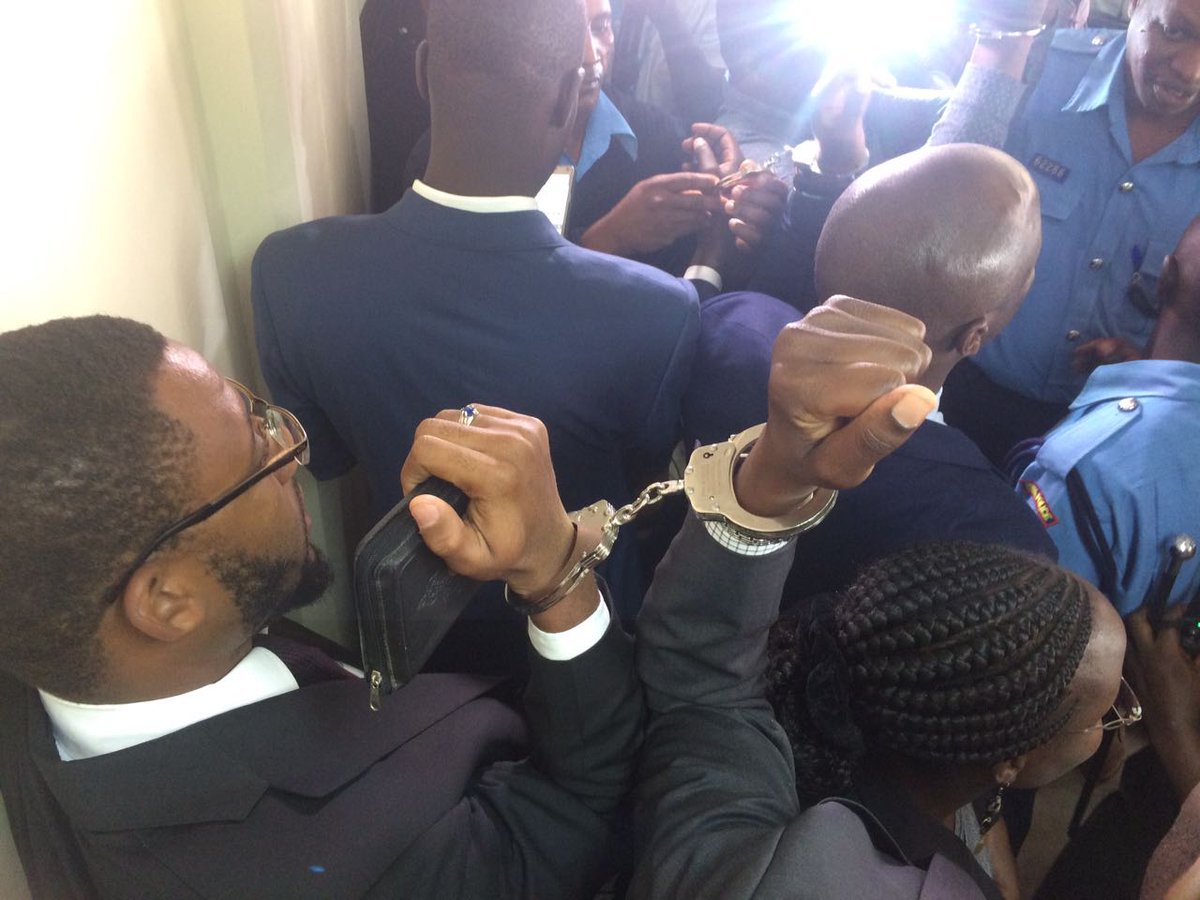 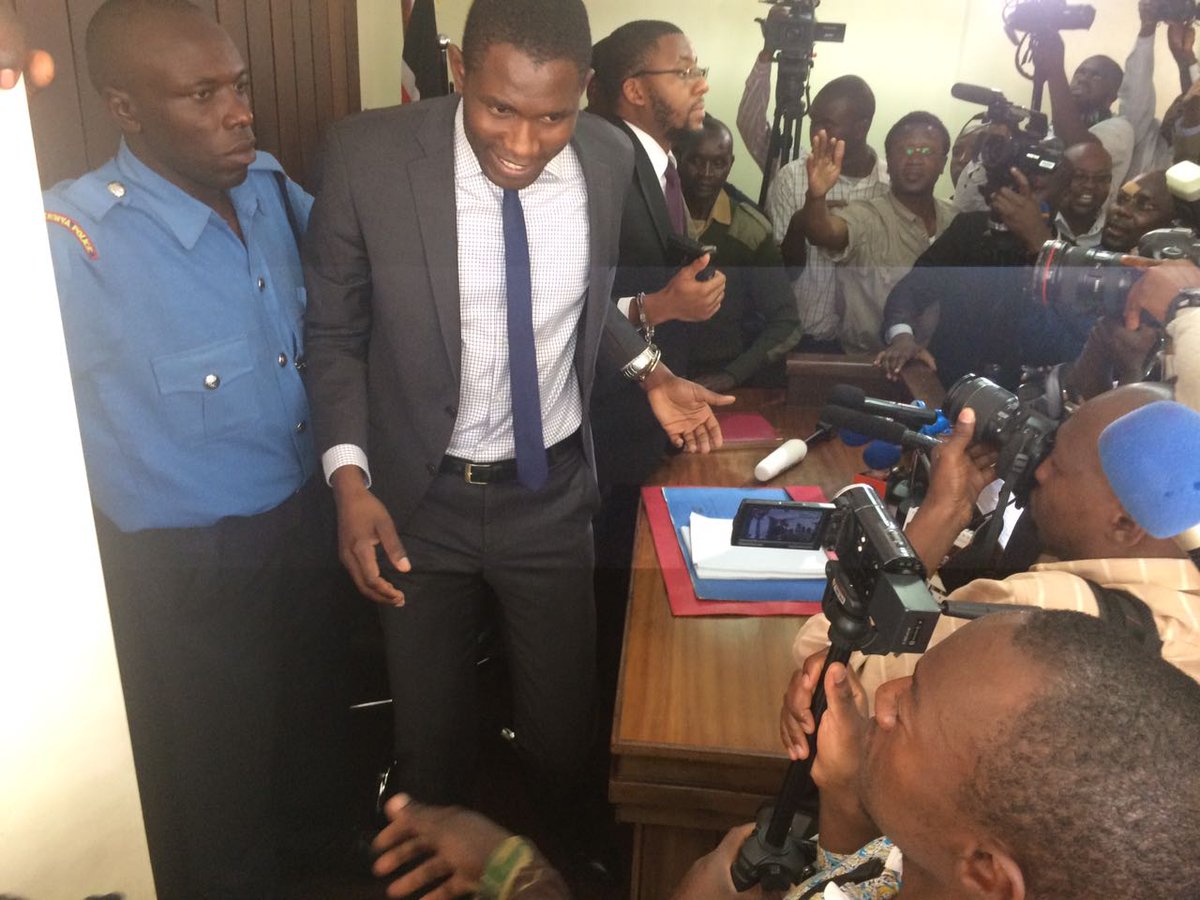