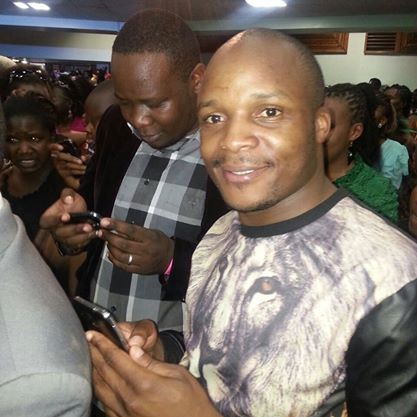 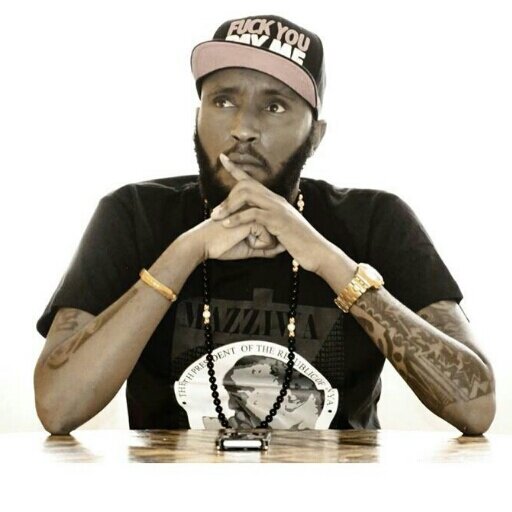 Shaffie Weru, Kiss FM’s funniest radio presenter, and Jalang’o, Radio Maisha’s radio presenter, have decided to join forces into a new business venture. The two have opened a new night club known as The Vault. Its location is at Baricho Road right next to Choices. Official opening of the club is yet to be done.

Jalang’o is a big businessman. He has his own company which deals with events plus he has his own TV show on KTN known as Jalang’o With The Money. He is also a radio presenter at Radio Maisha. 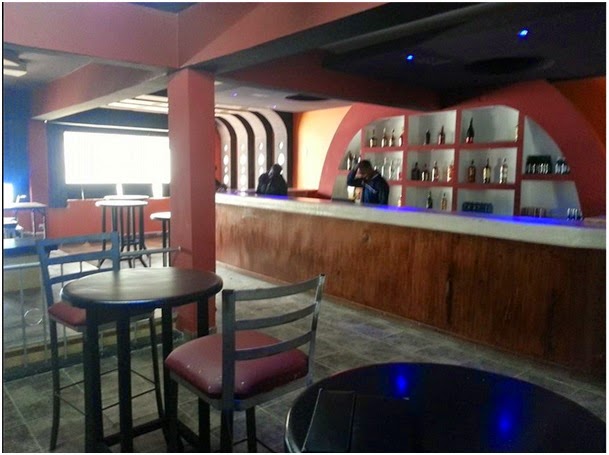 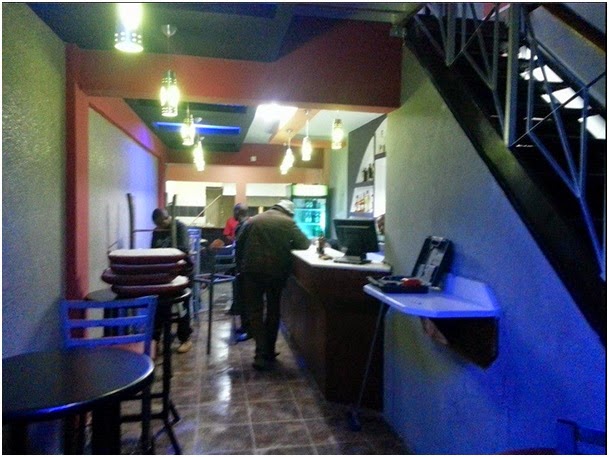 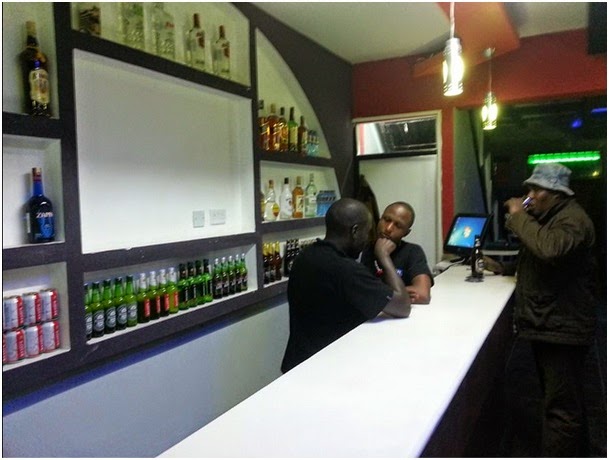 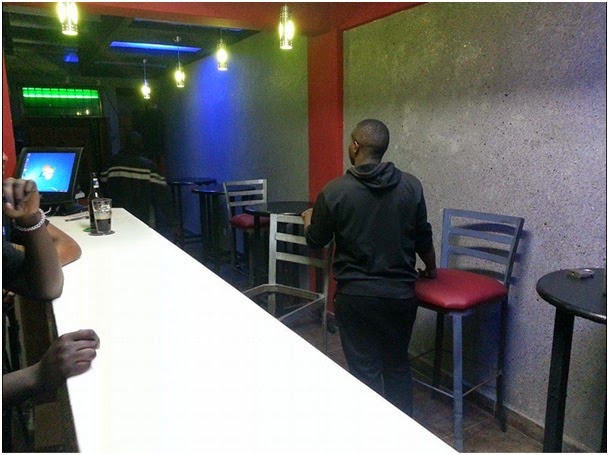 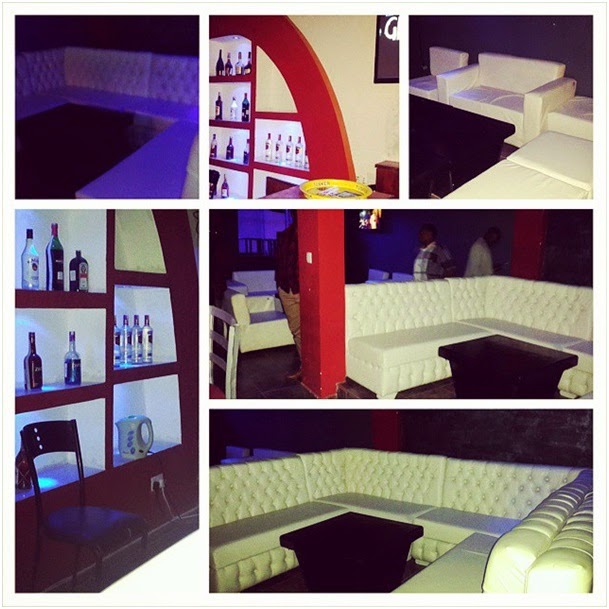 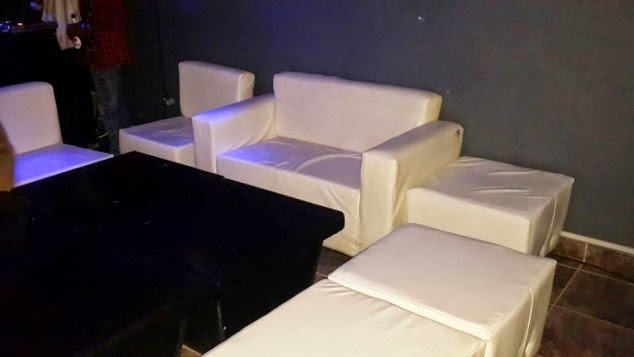