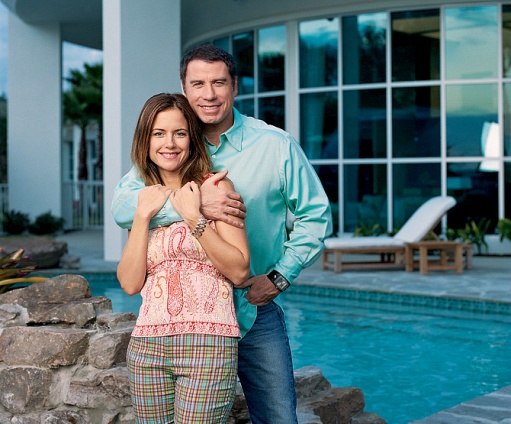 John Travolta is one of the biggest actors in Hollywood. This obviously comes with lots of money and lots of luxury spending. He hosted Australia’s “Today” at his mansion and we got a peek of what he has inside.

John is a certified private pilot and owns 5 planes. He even designed his house to have two parking spaces for airplanes plus a runway. He has been Qantas brand ambassador since 2002 and has a Qantas Boeing 707 parked outside his mansion. The other plane is a Challenger jet. Check out the photos. 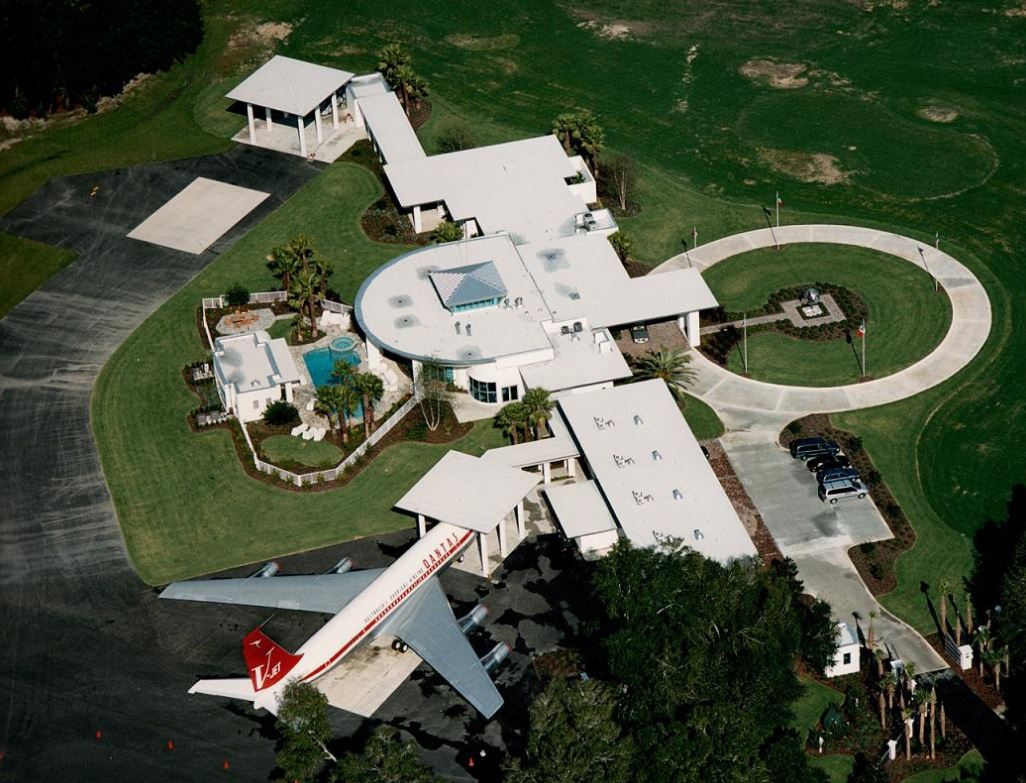 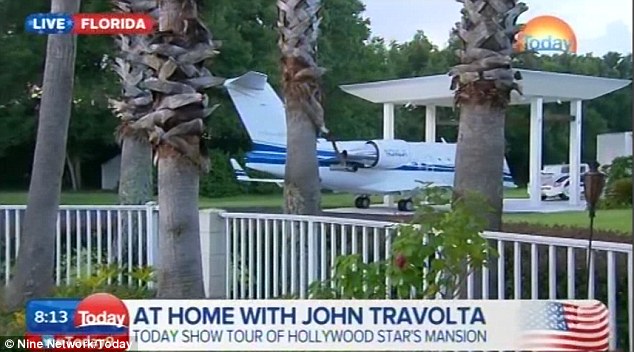 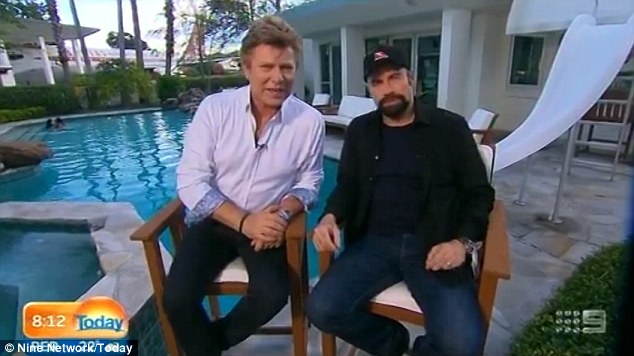 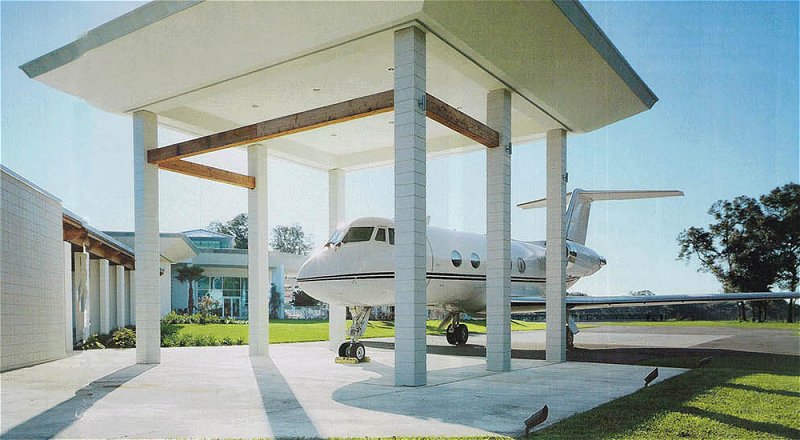 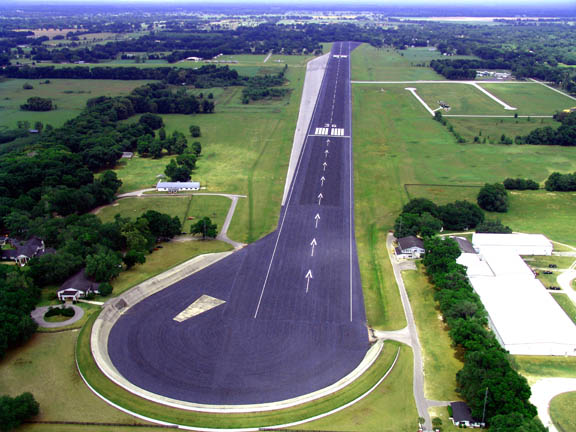 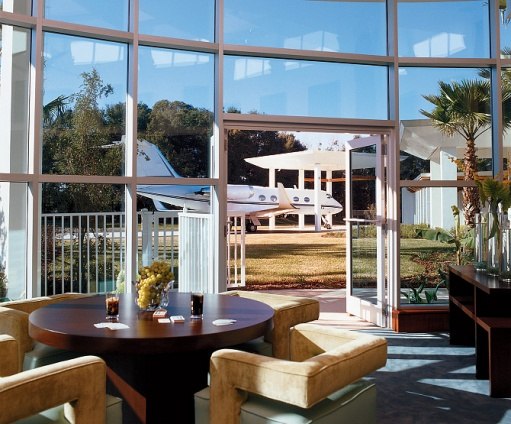 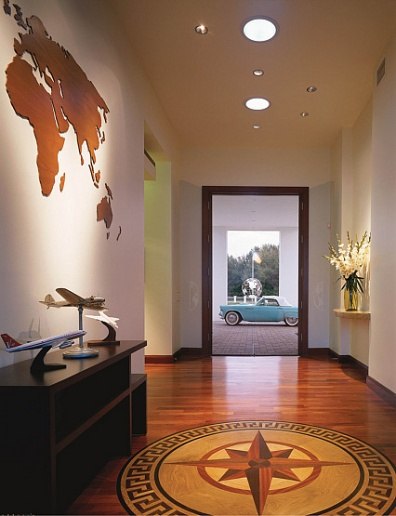