The Olympics came, we enjoyed and celebrated and ended last Sunday. However, there are a number of athletes (marathon team, walking race team, boxers and the lady who won bronze medal in sprinting) stuck in Brazil because the National Olympic Committe of Kenya (NOCK) booked their flights late as they looked for cheaper flights.

According athlete and MP, Wesley Korir, the Olympic village has already been closed and the team has moved to a slum like area plus eating substandard food. He also says there has been gunshots all night making the place really dangerous. 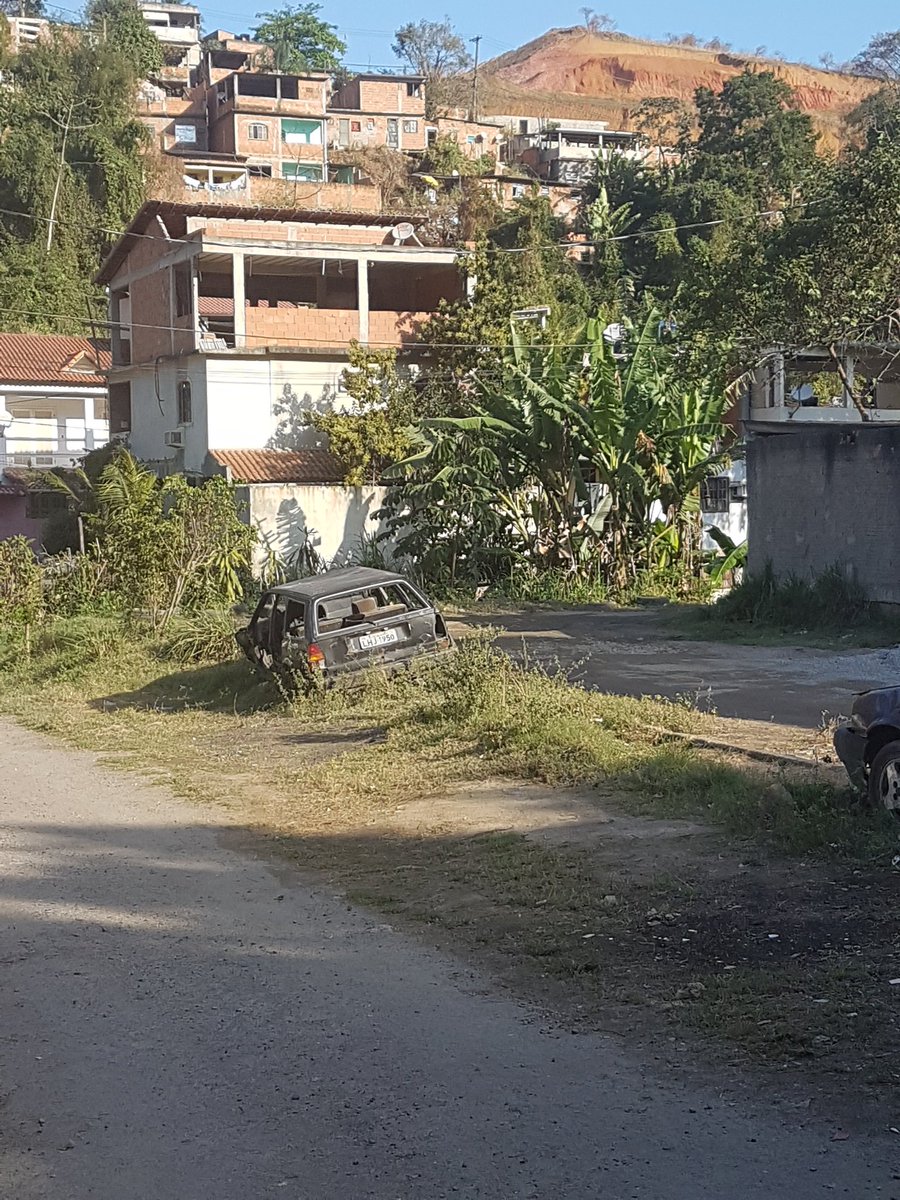 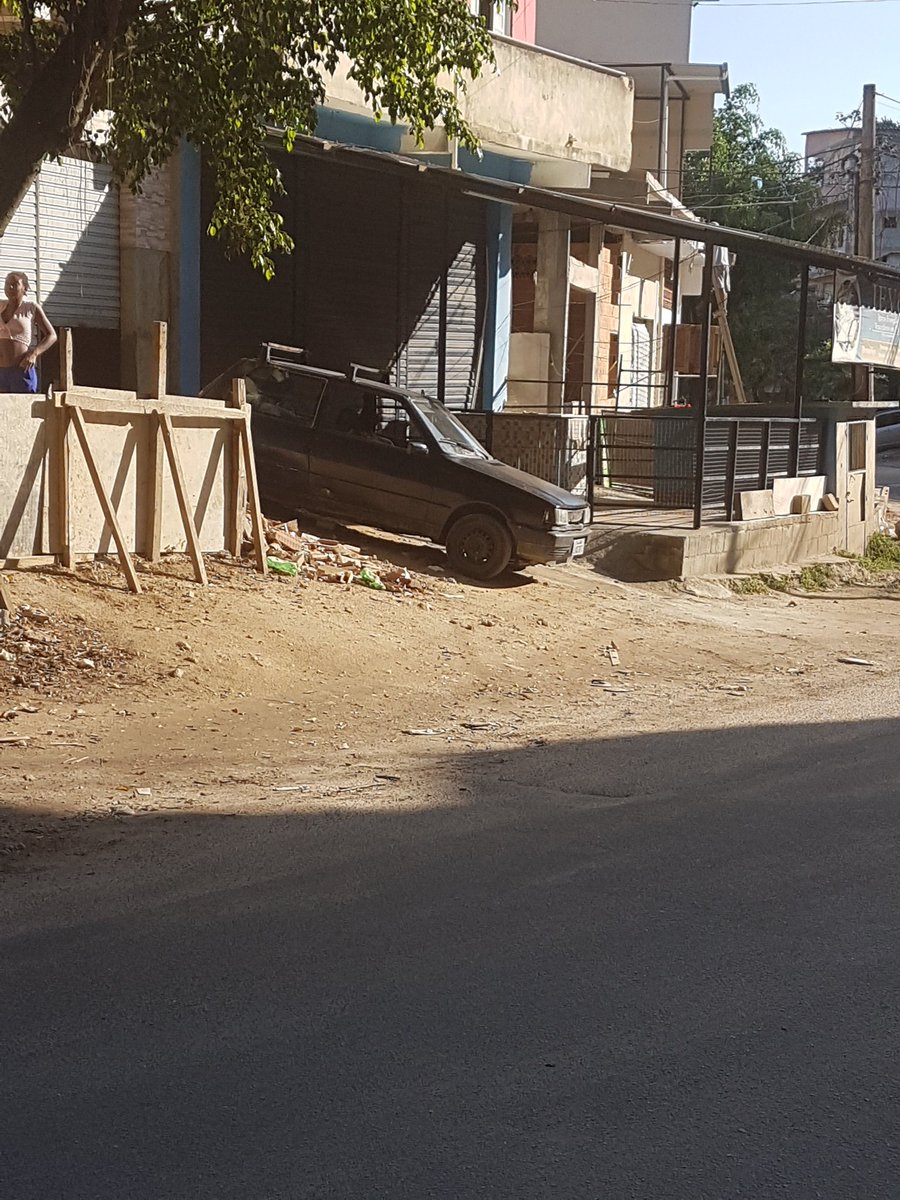 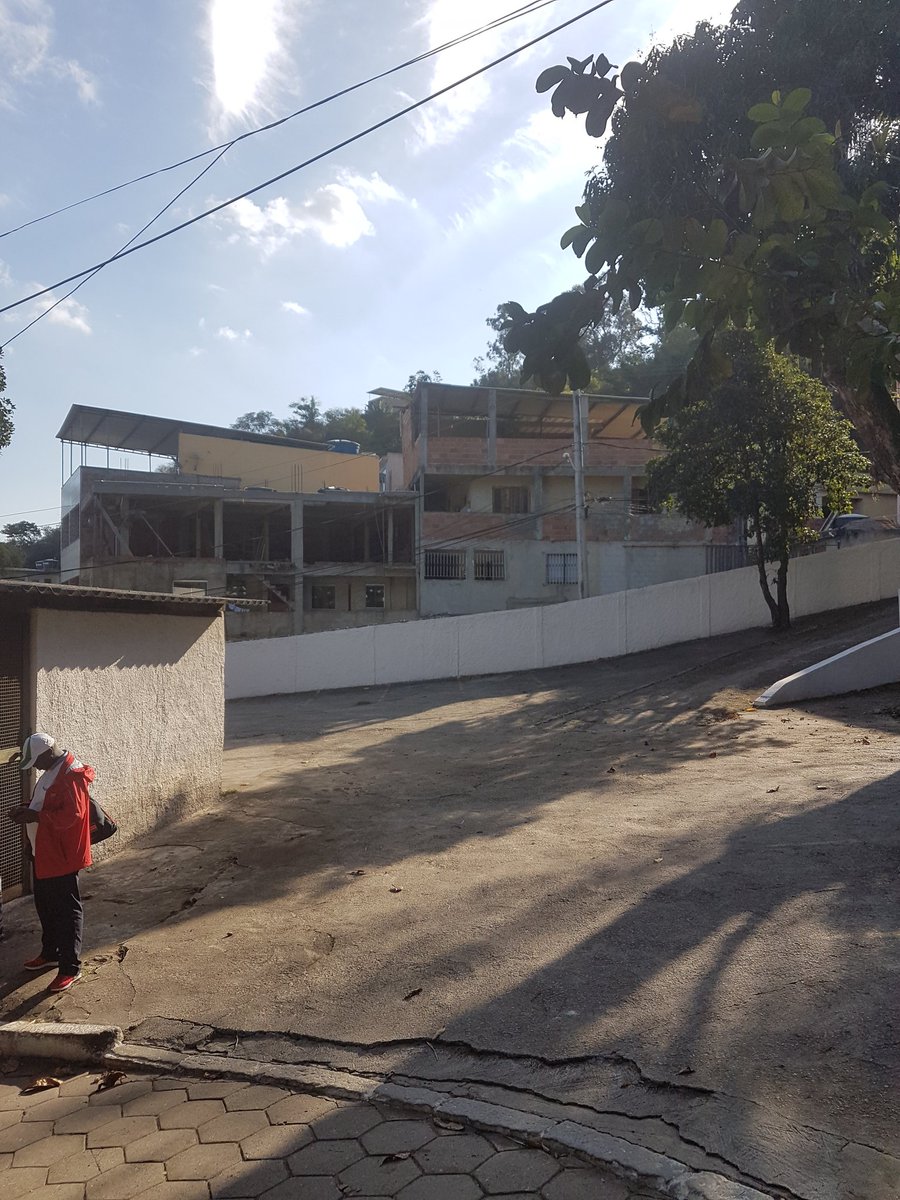 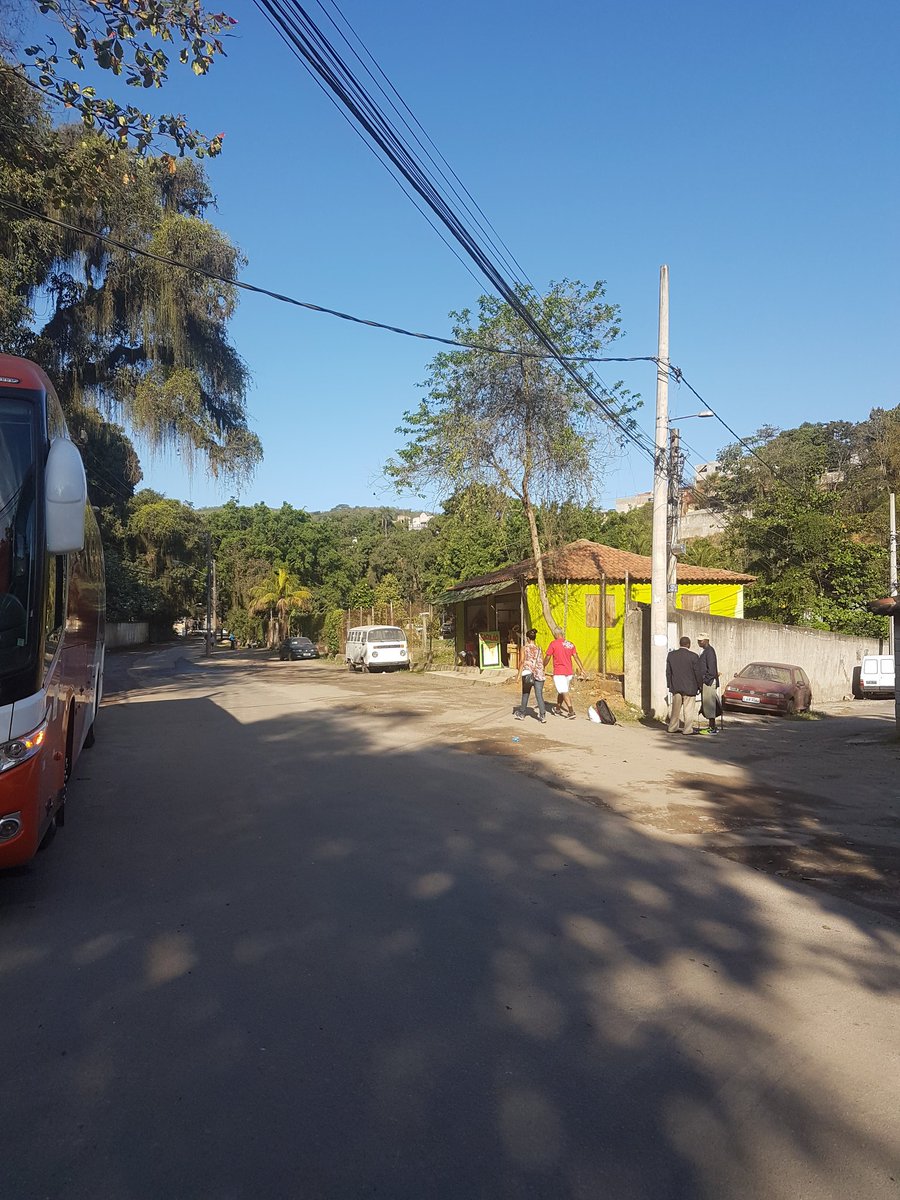 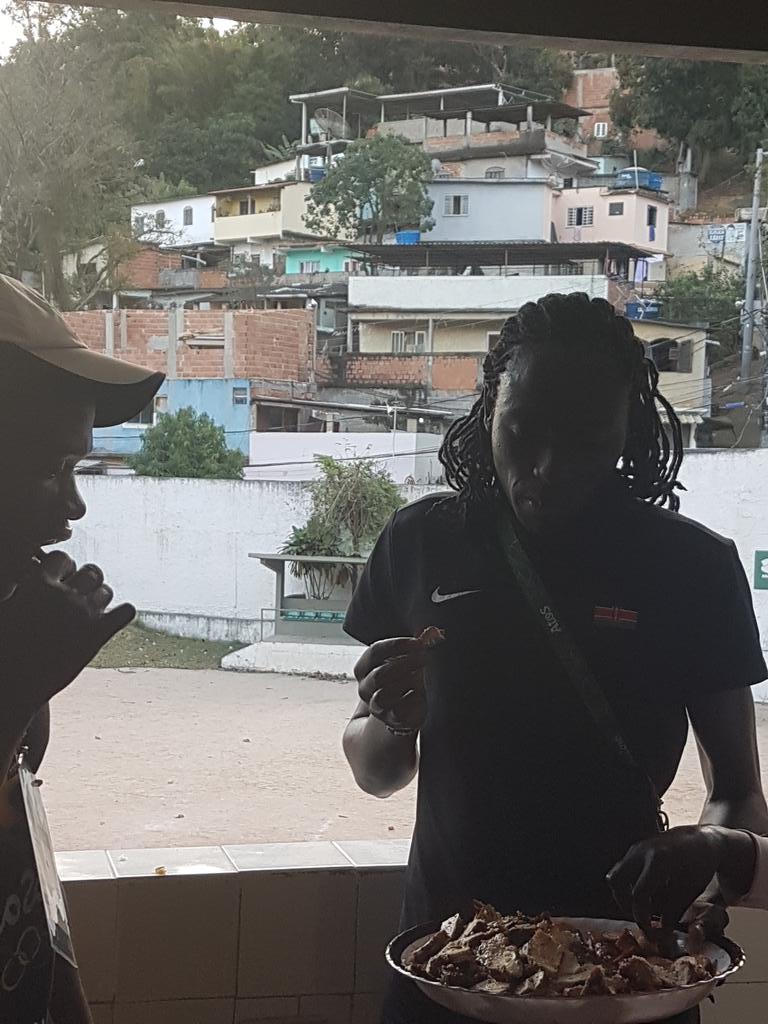 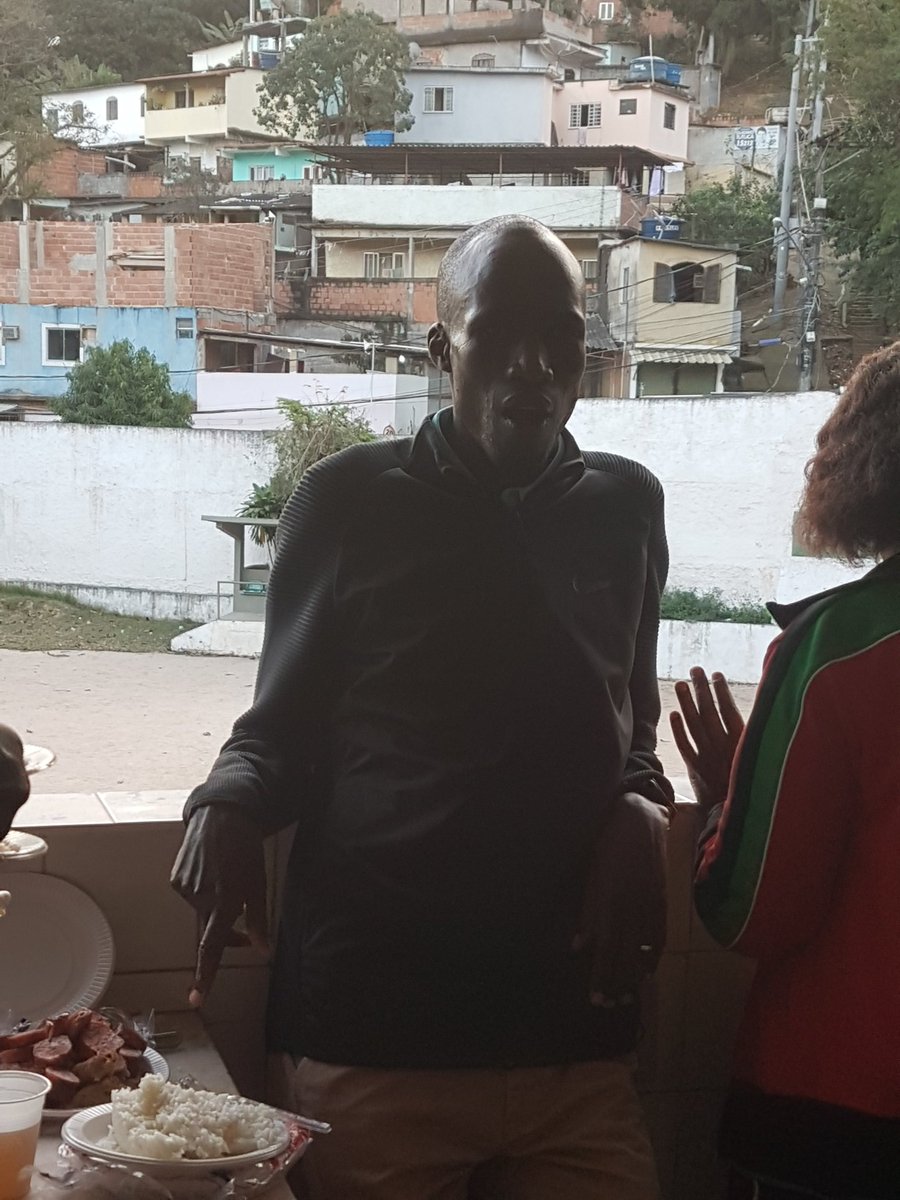 See it for yourselve !! pic.twitter.com/slRBA4gEuj

Eliud Kipchoge bought his own ticket to head back to the country.