A section of Bukhungu Stadium in Kakamega which was undergoing construction has collapsed.

Renovation that would cost Ksh1 billion was launched last year in June by the governor Wycliffe Oparanya. It was to be done in five phases and the entire project was projected to be completed in August 2017.

However, the quality of work by the contractors is very questionable since it was being rushed to beat the upcoming general elections. 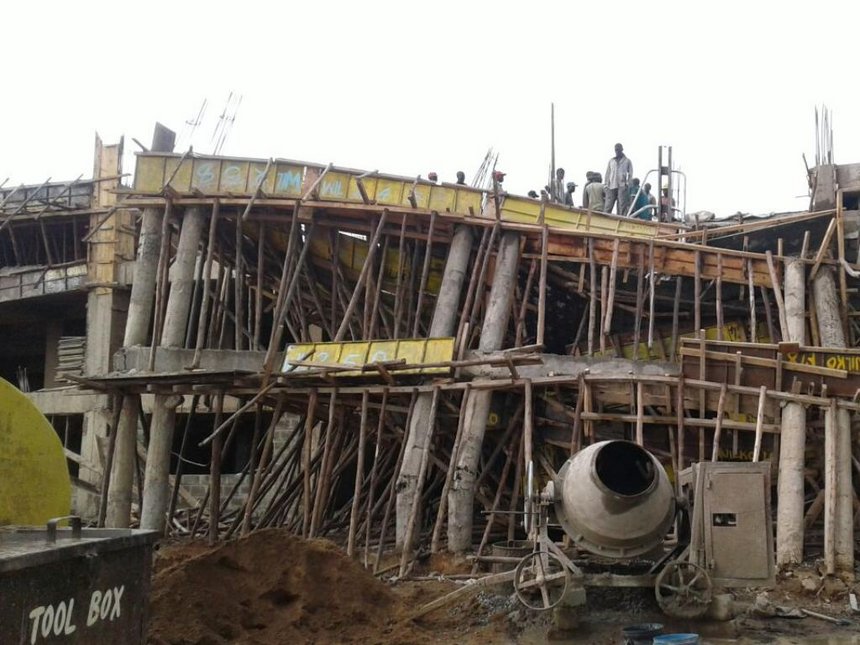 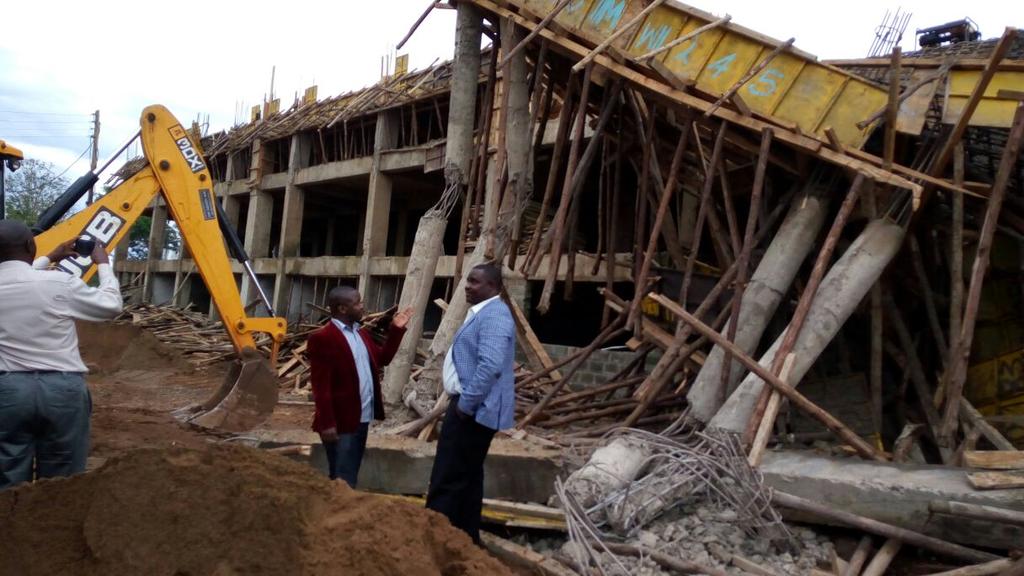 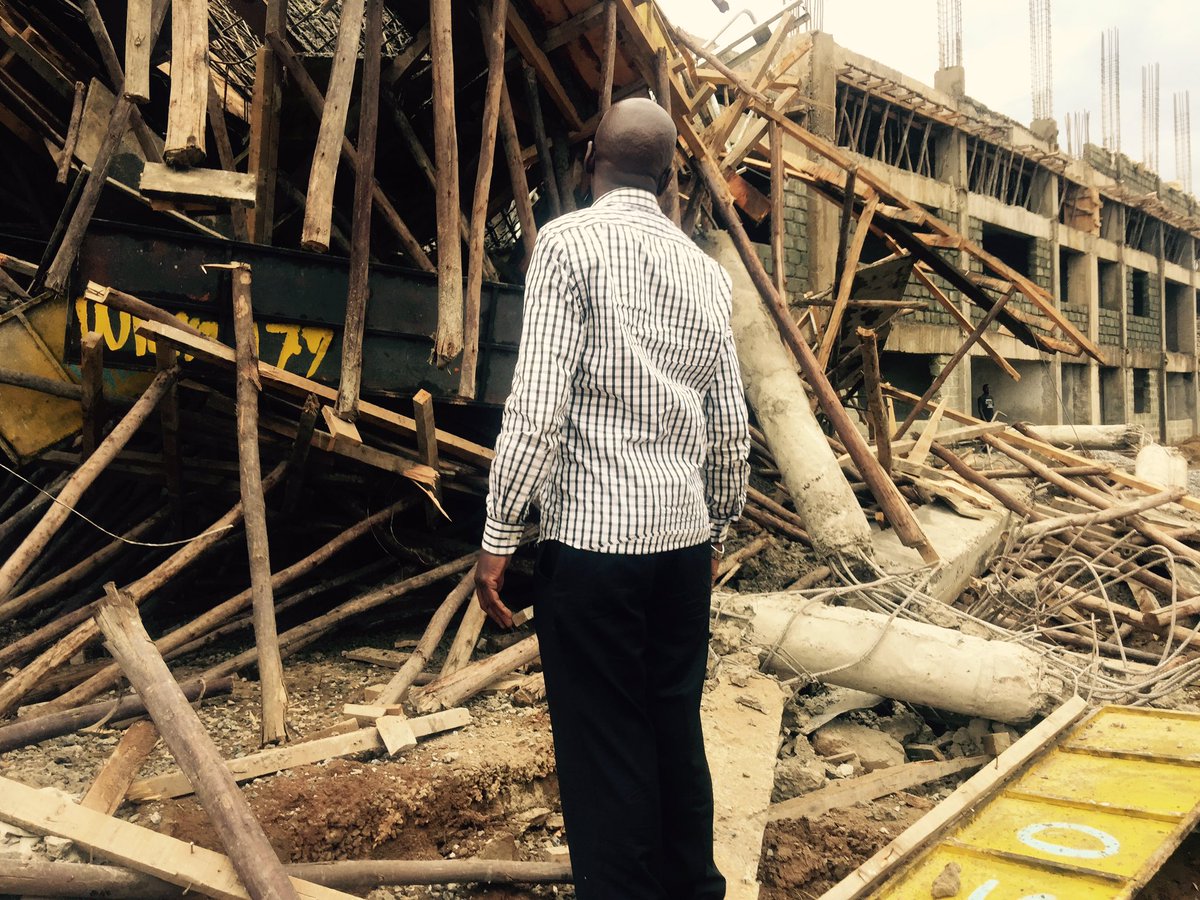 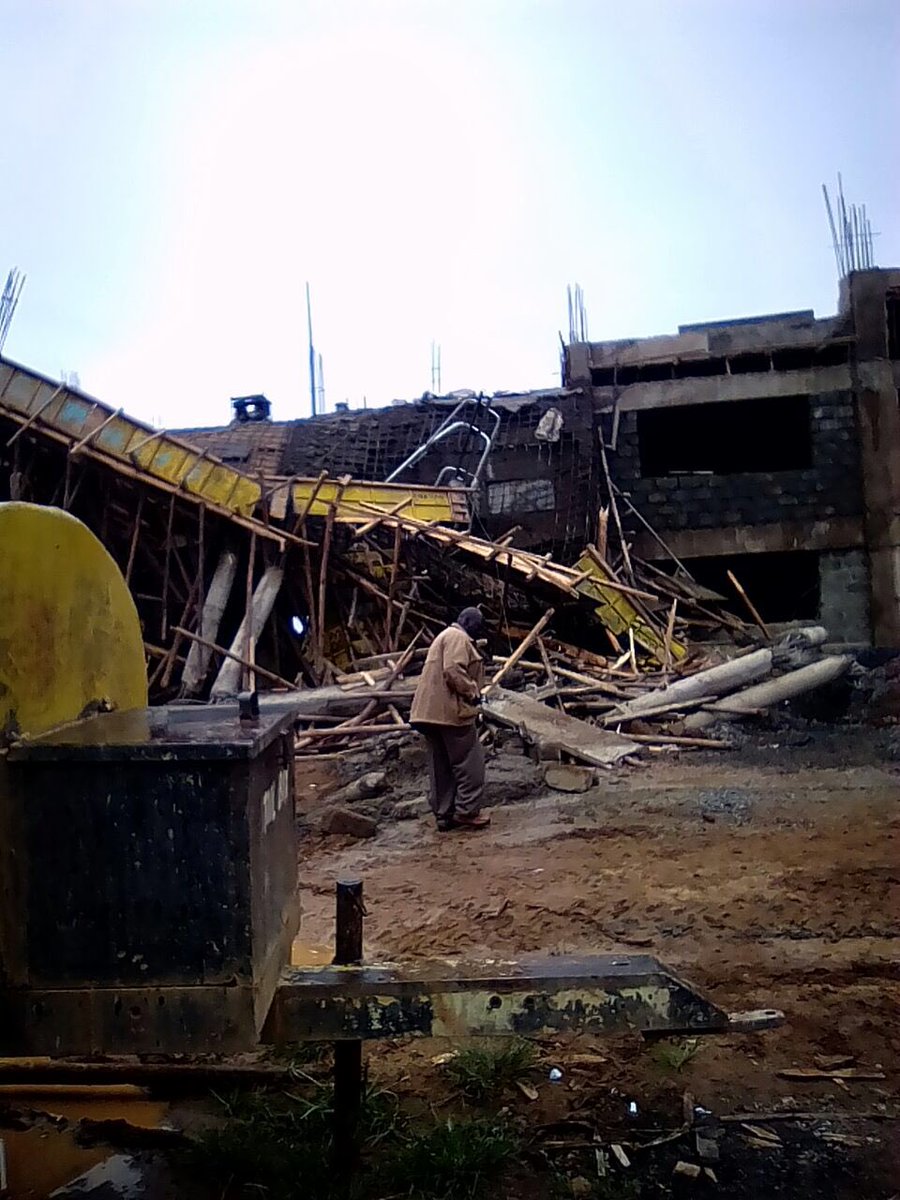 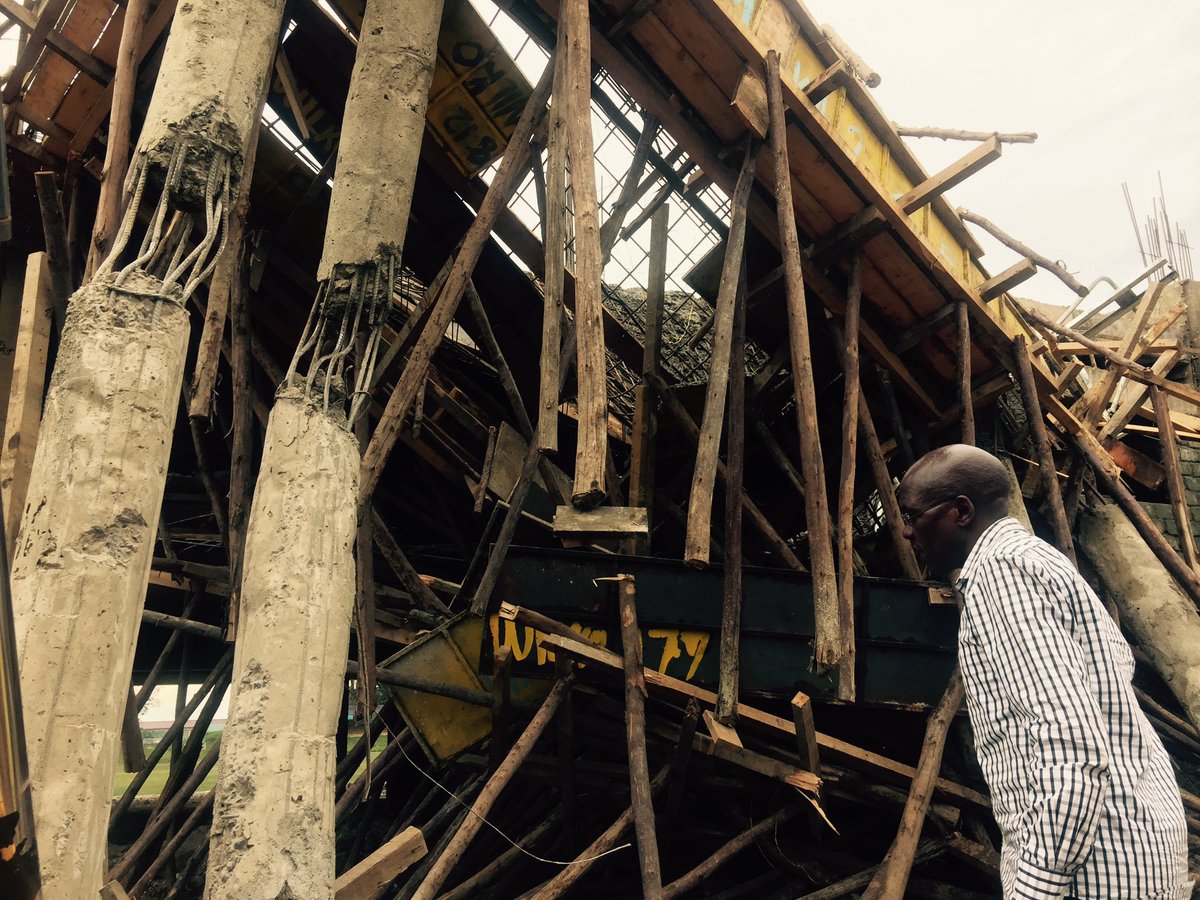 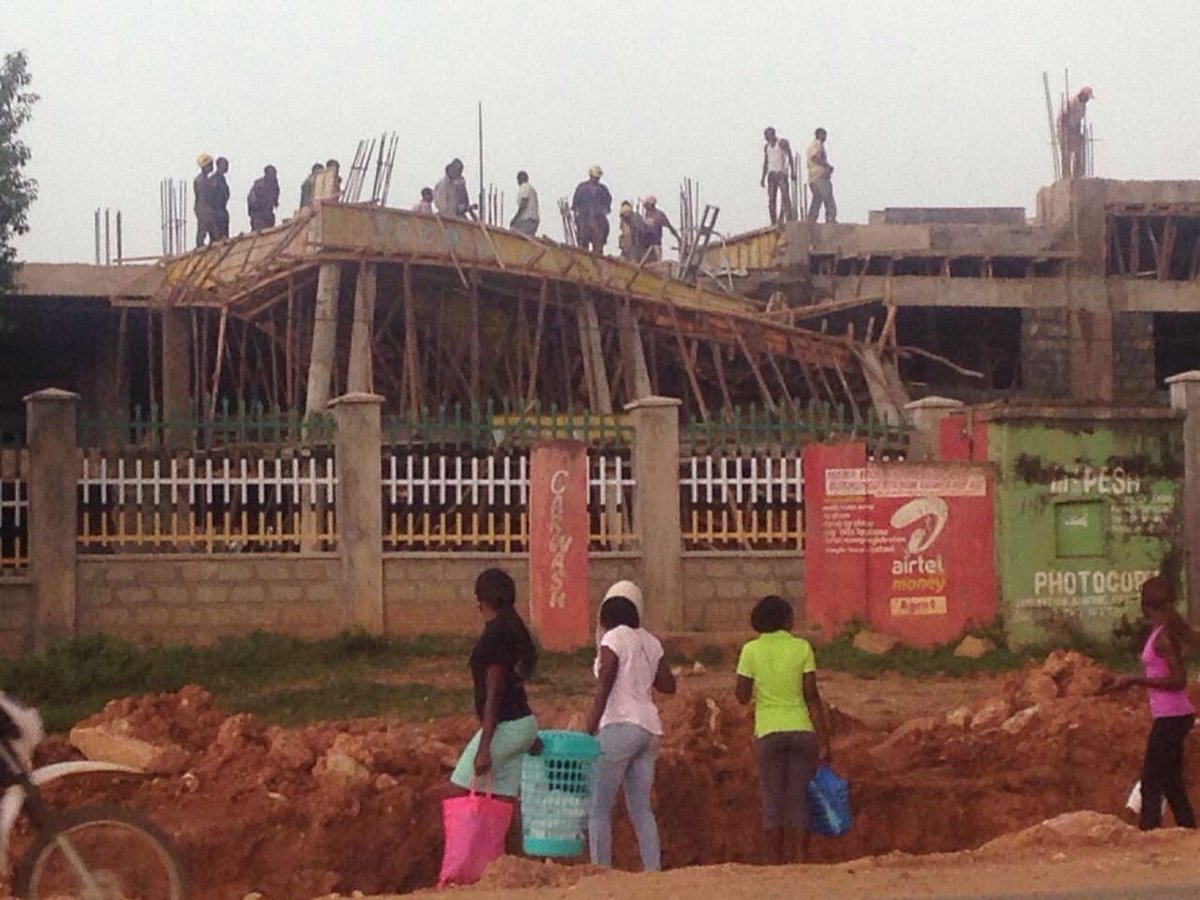