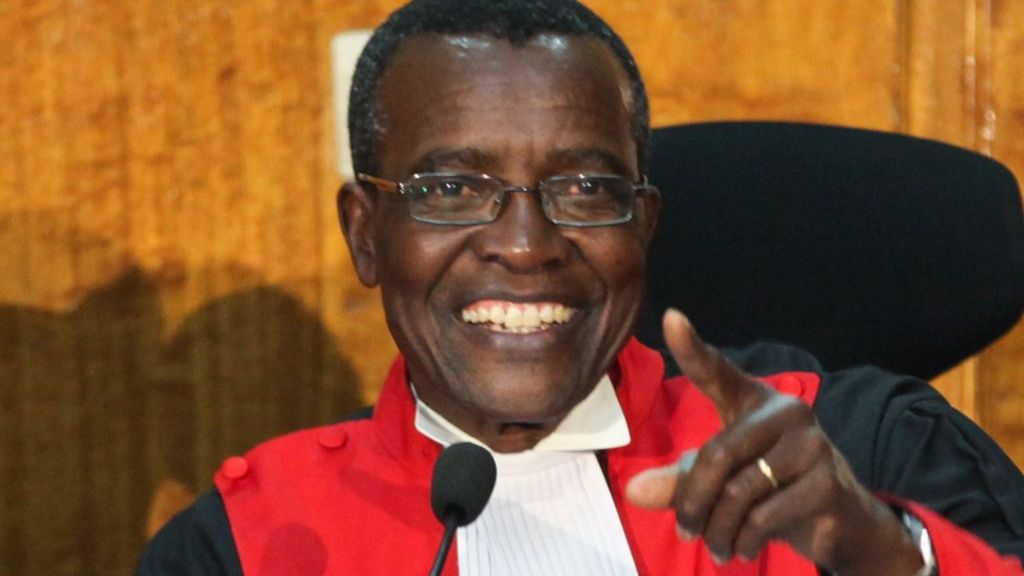 When Chief Justice David Maraga was appointed to head the judiciary he declined to accept some of the perks that come with the position. One of them was a Ksh310 million palatial mansion in the leafy Runda suburb.

The mansion was bought from a company linked to Muthama, the former Machakos Senator. It has been unoccupied for a number of years hence rarely maintained. Check out some of the photos. 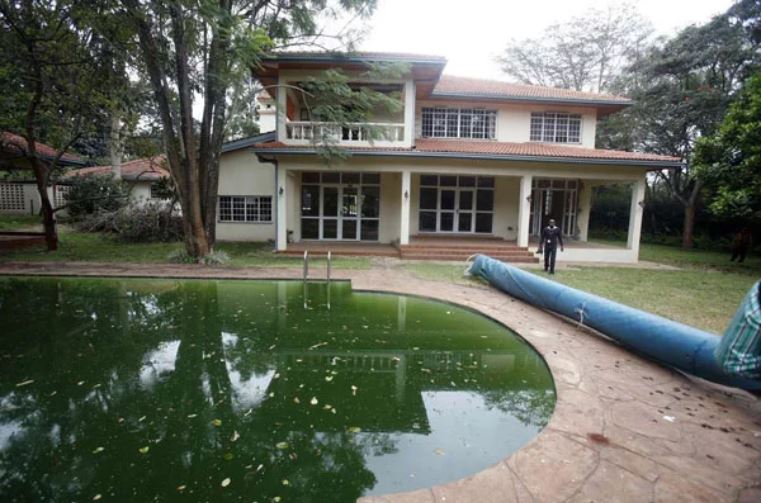 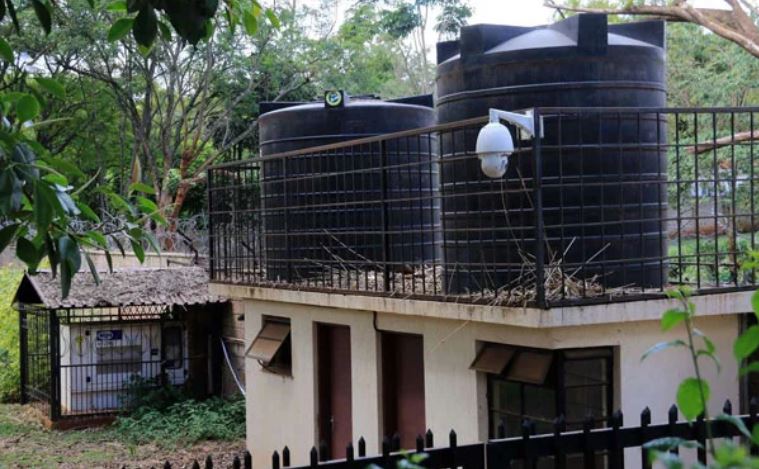 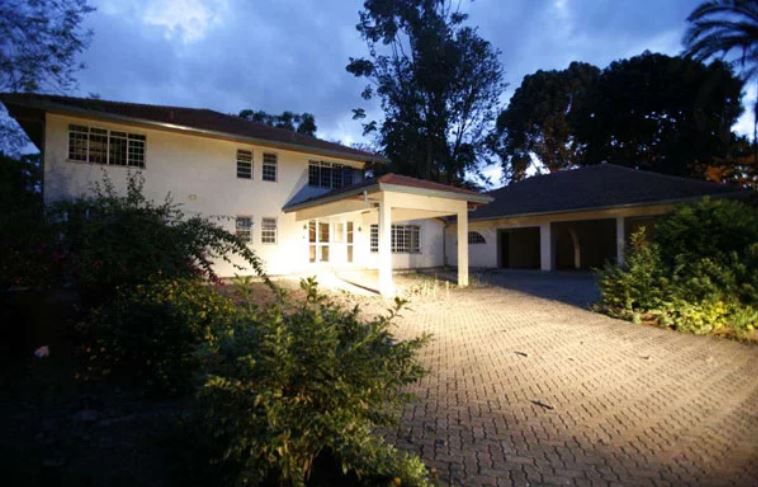 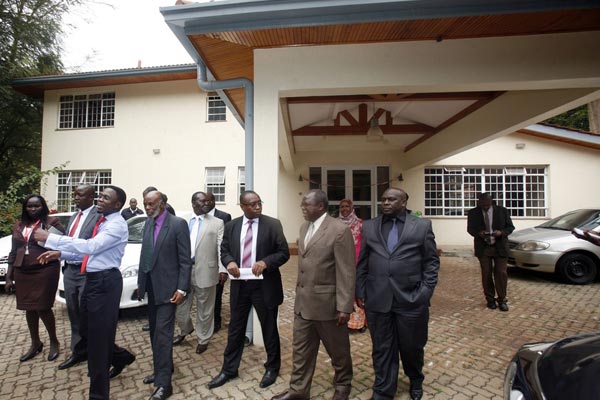 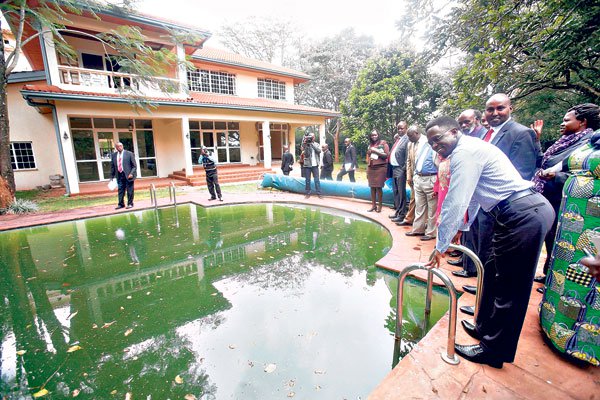 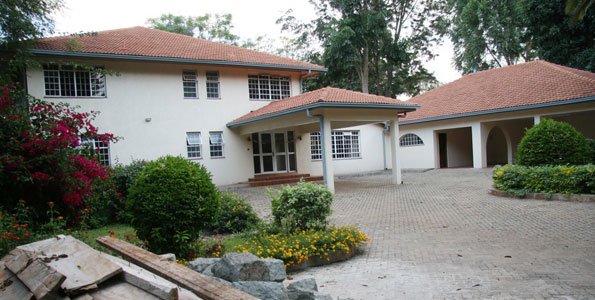