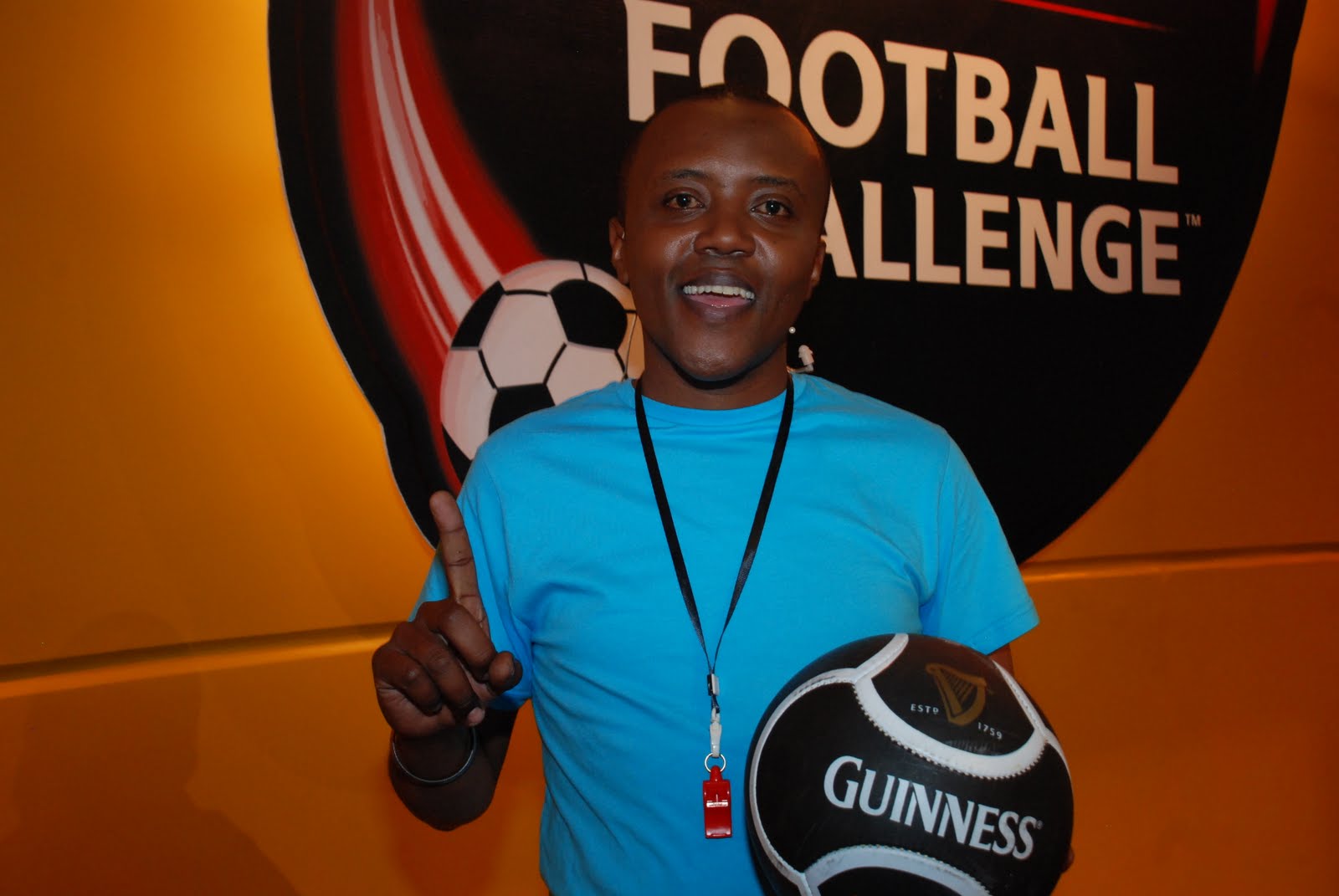 Maina Kageni is a radio presenter at the most listened to breakfast show in Kenya at Classic 105. The man is surely being paid over one million ksh every month for all the business he brings the radio station. He also has his other businesses and side hustles which bring him millions. When he does emceeing he reportedly commands a figure of sh400,000. He also does real estate business and sells advertising space on his social media accounts on Facebook and Twitter.

Maina decided to reward his hard work by buying a new Jaguar which costs over sh15 million. A drop in the bucket for him. 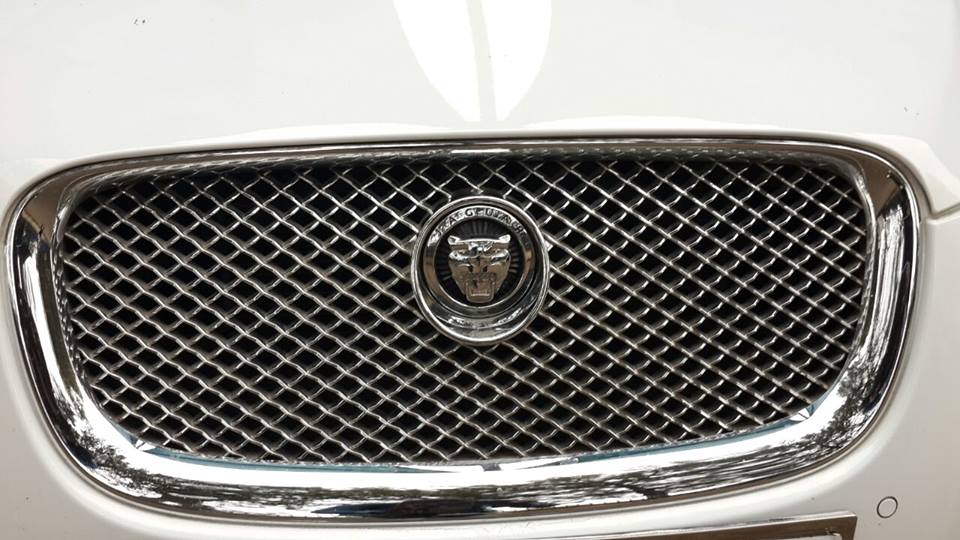 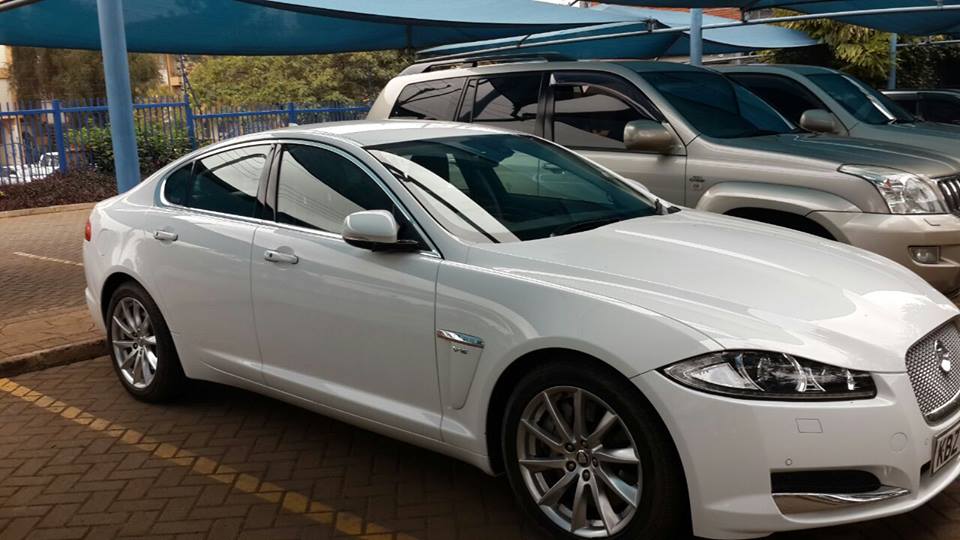 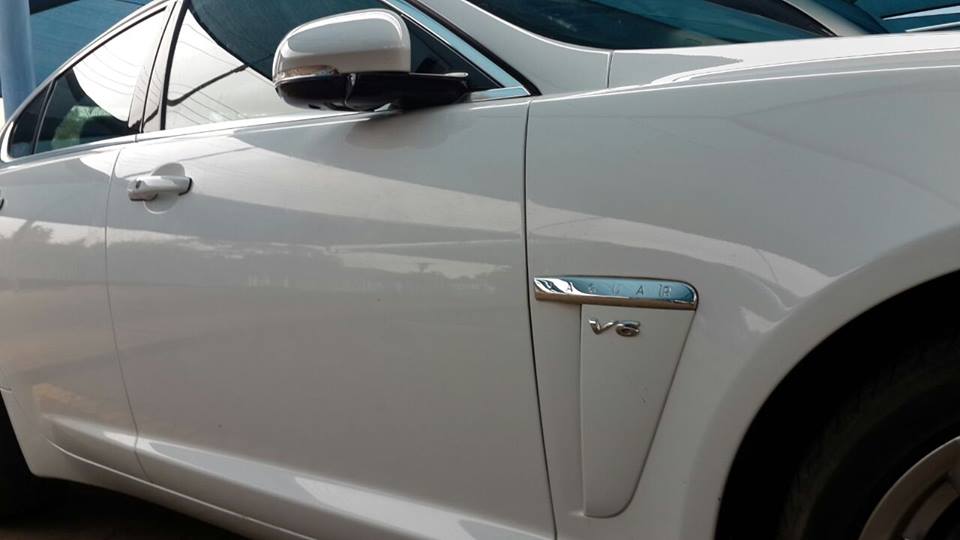 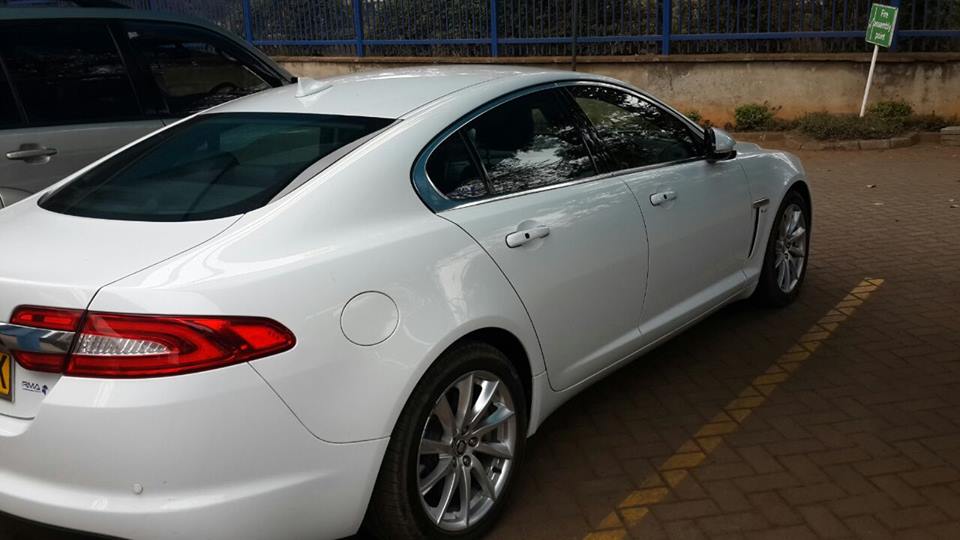