Genge artist Mejja has finally decided to utilize his acting skills. His music videos are best known for his comical acts and many have been asking why he hasn’t ever ventured into acting.

Mejja has landed a role in the comedy show Auntie Boss. Check out some of the photos from the filming 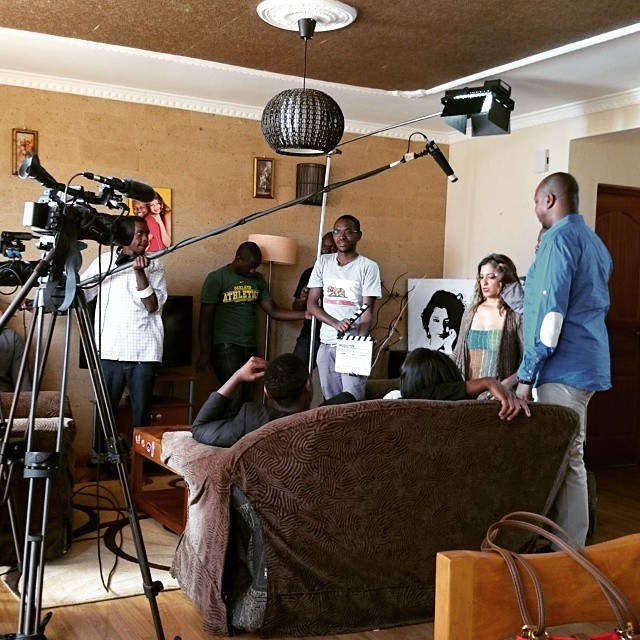 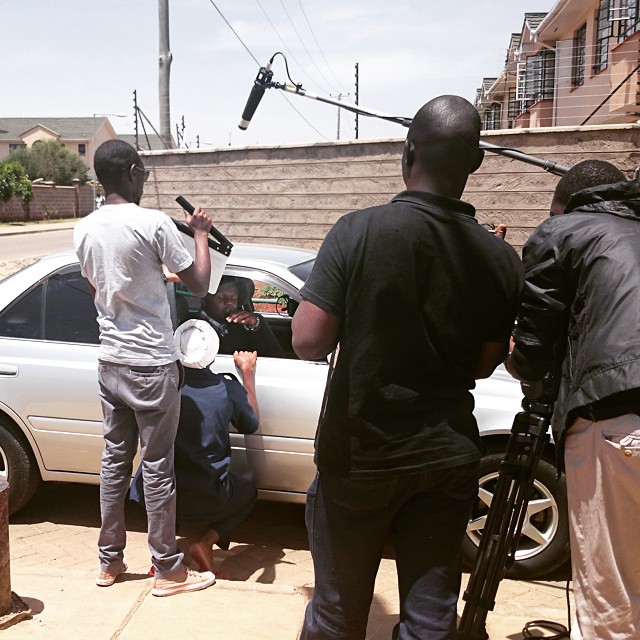 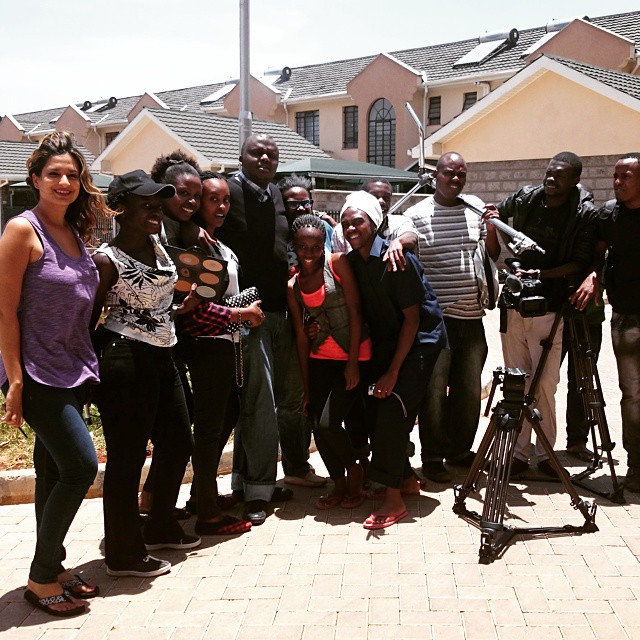