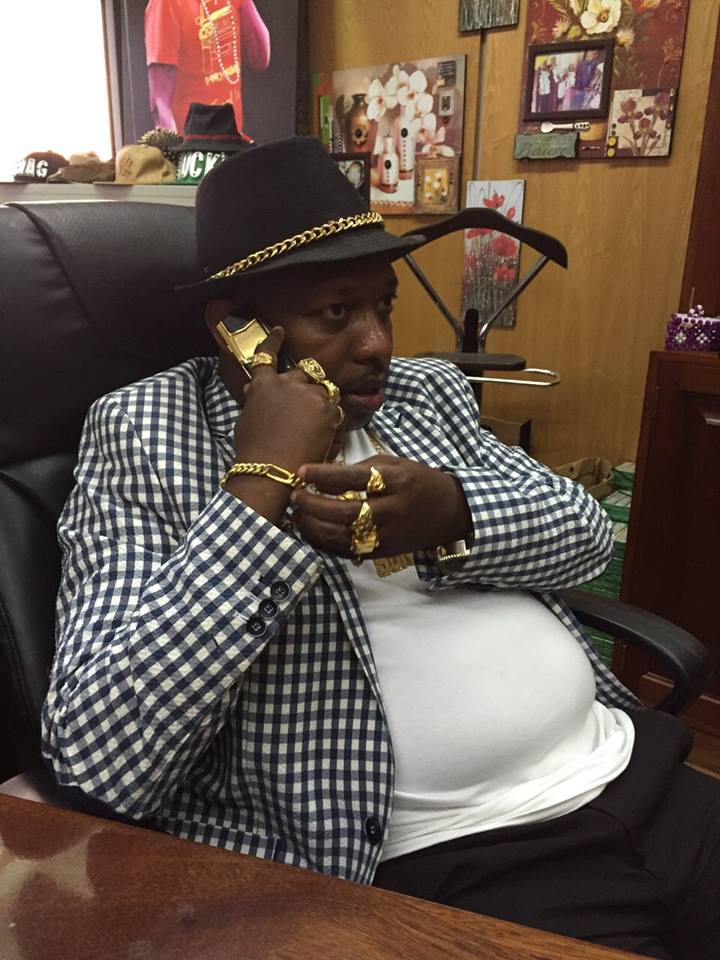 Nairobi Senator Mike Sonko is best known for his high spending and philanthropic character. He is able to spend hundred of thousands without feeling a pinch yet he donates all of his basic salary. The flamboyant senator owns a phone that is a whooping Ksh1 million. That is 5 times the price of any iPhone 6 Plus in Kenya. 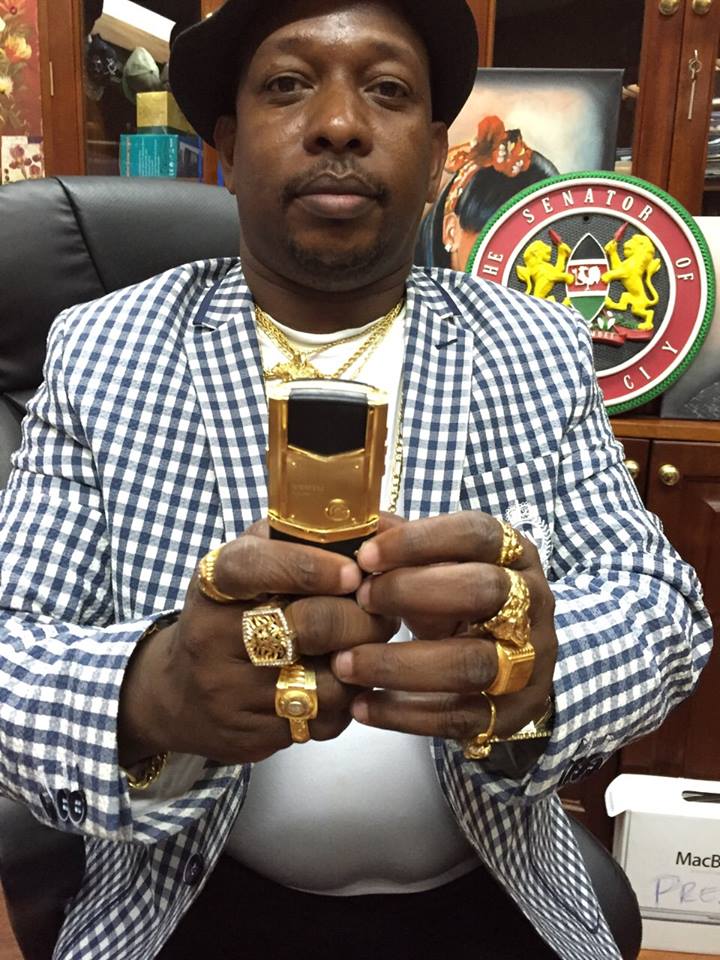 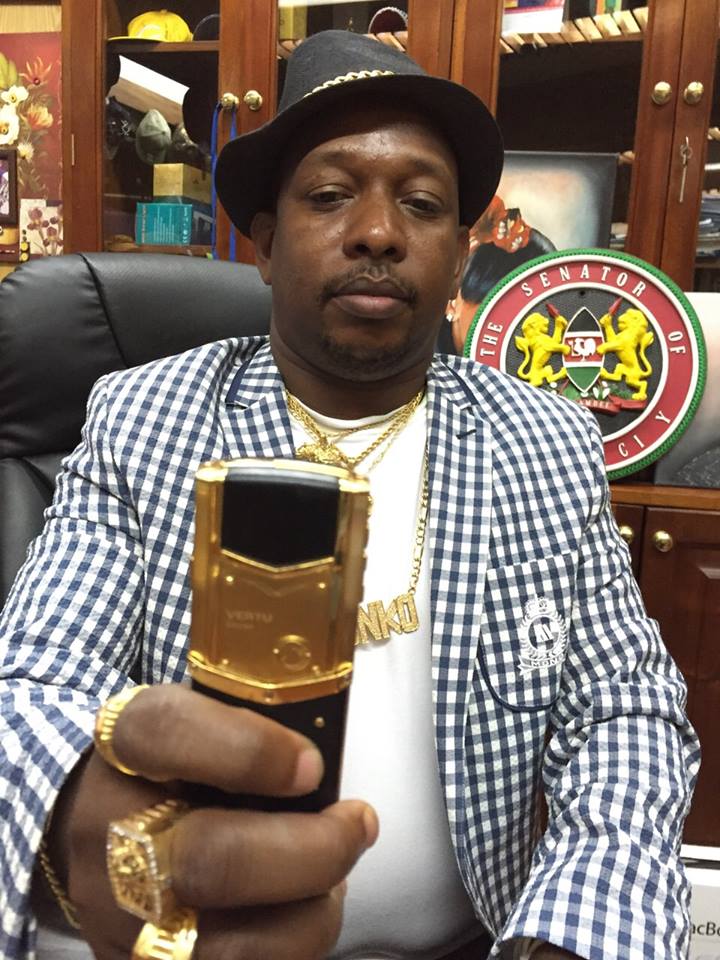 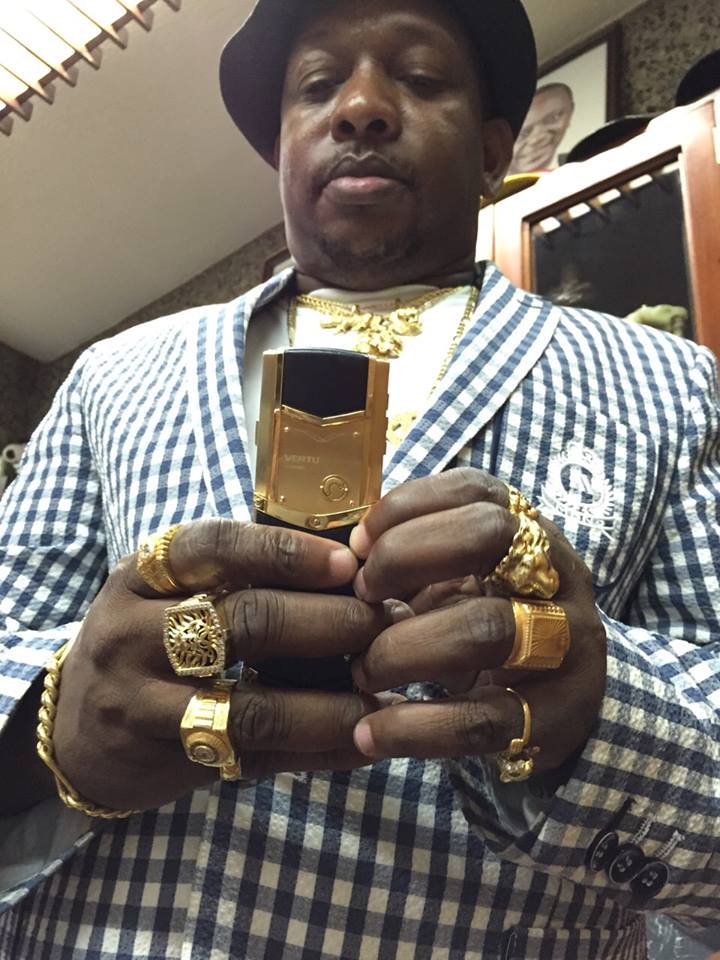 The phone is a Vertu Signature S 2008 model. It is gold in colour. Rich people buy it mainly as a status symbol but not because of specs/functionality. The device does not even have a camera. Anyway Mike Sonko doesn’t even feel a pinch. 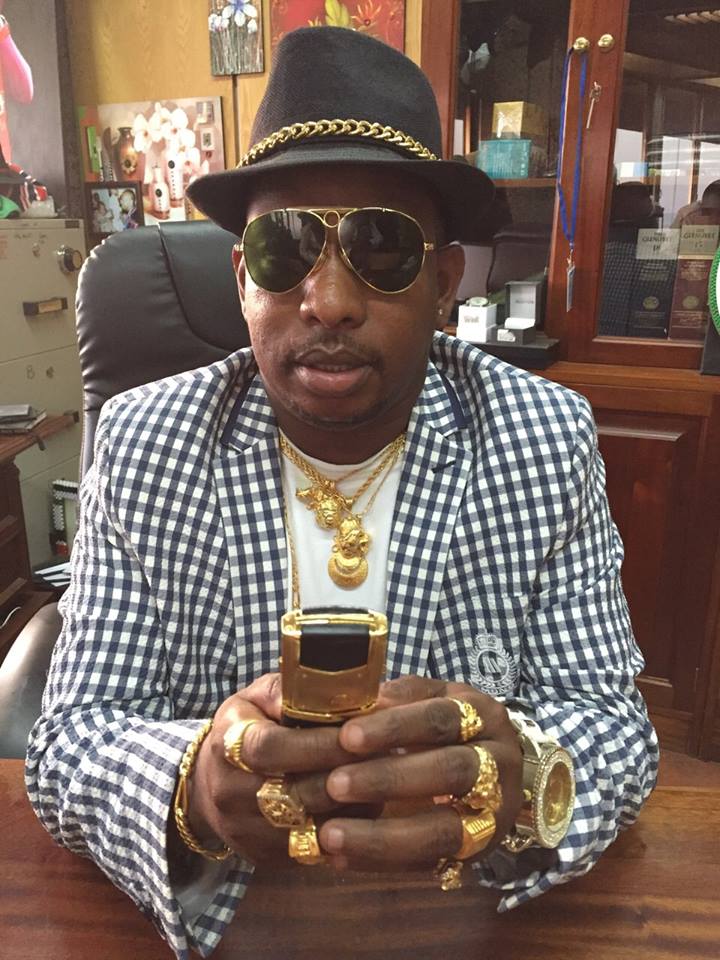 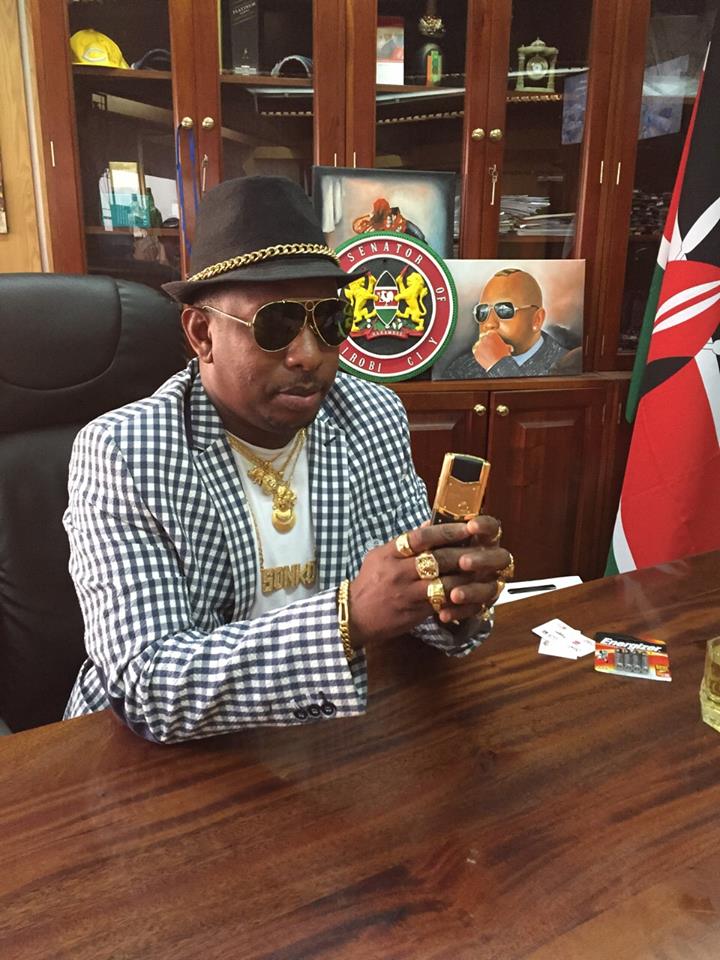 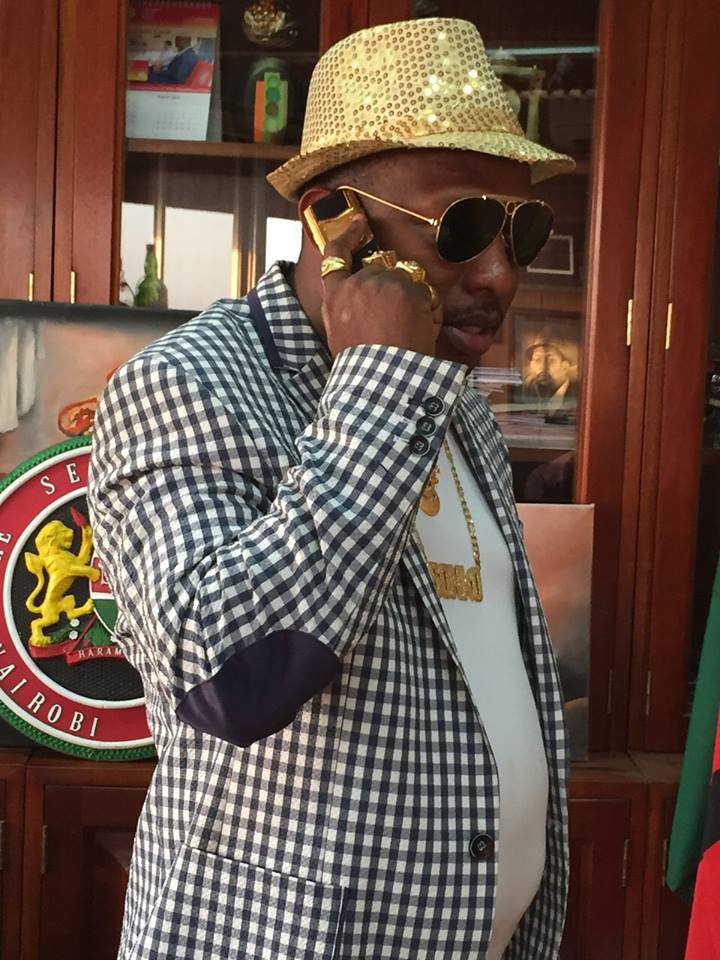