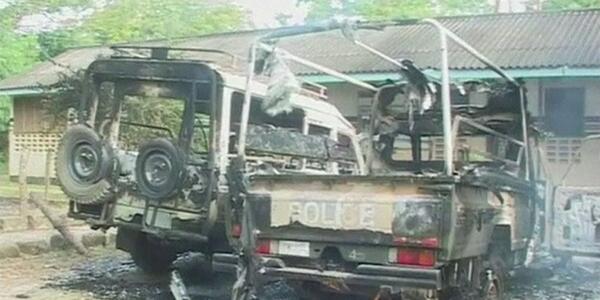 Yesterday night, at least 48 people were killed after gunmen believed to be Al-Shabaab from Somalia opened fire on pedestrians and shop owners who were mainly watching the World Cup in Mpeketoni, Lamu.

Two banks, many vehicles and buildings were burned down. They arrived in a matatu carrying Al-Shabaab’s black flag. So far no arrests have been made. The area has also been turned into a ghost town. 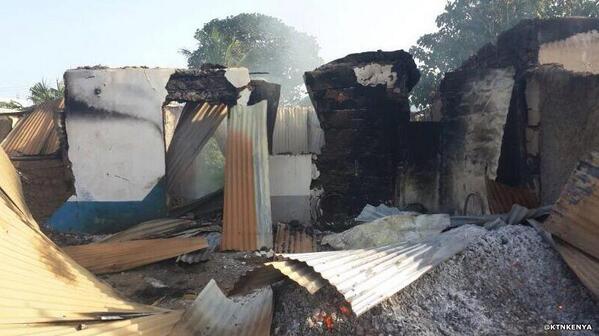 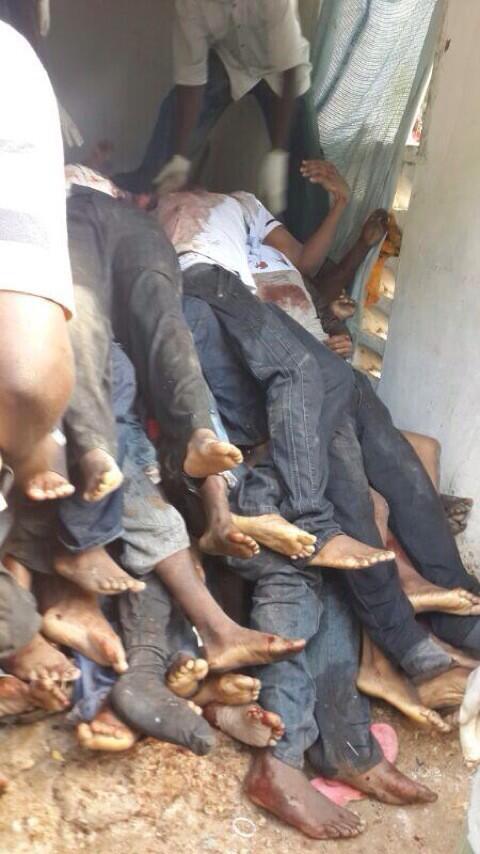 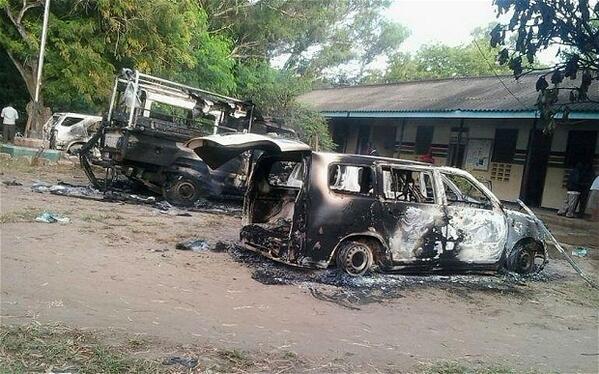 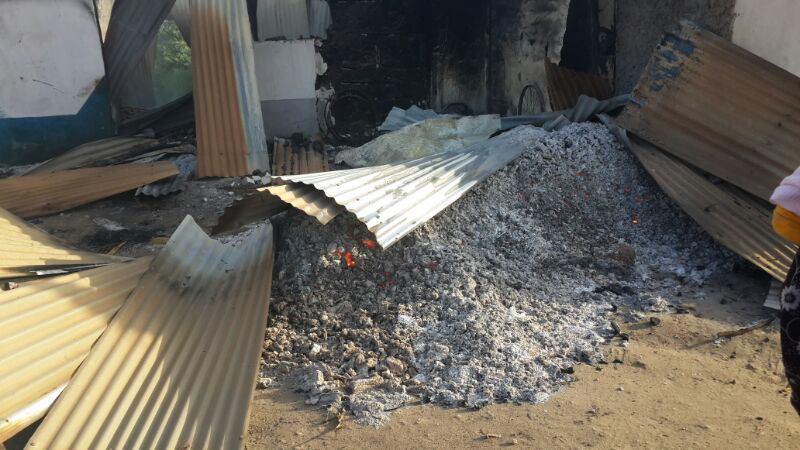 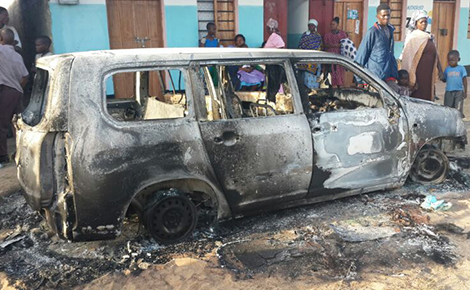 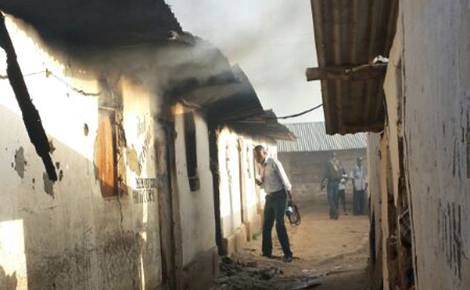 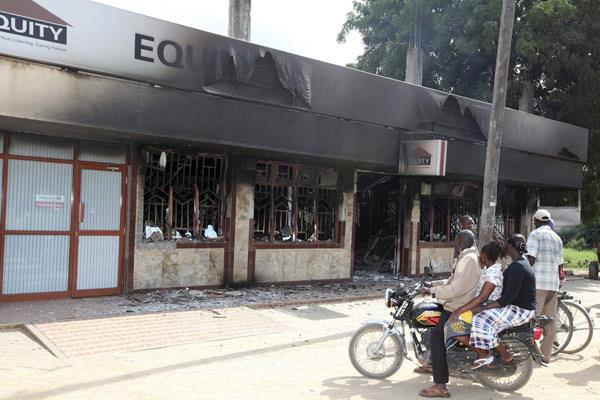