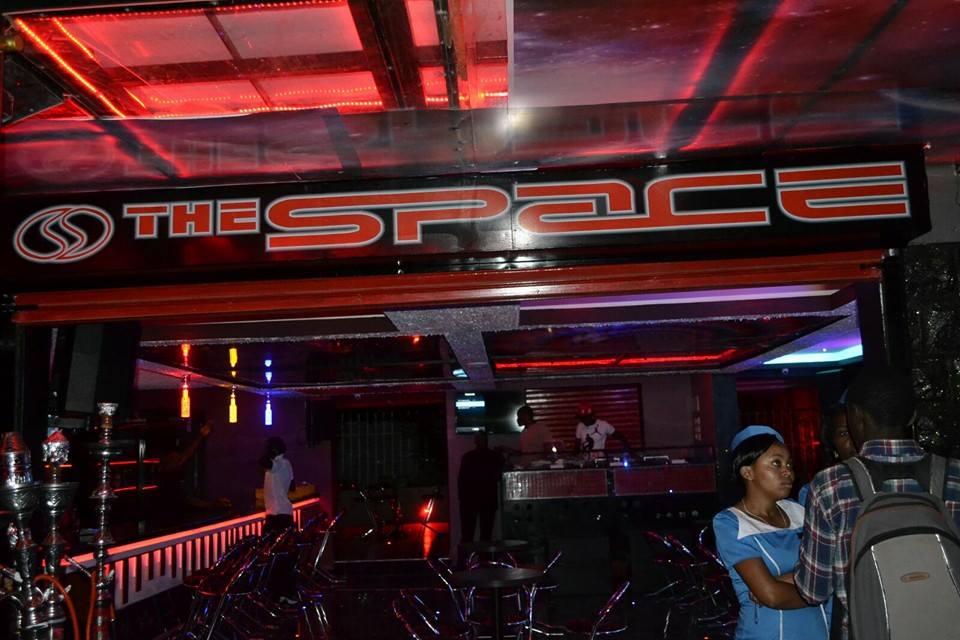 Space Lounge along Ngong Road has made resident in the area submit numerous noise complains prompting the City Council to give a warning to the club. However they didn’t listen, so their licenses were not renewed which meant they are supposed to shut down operations. The management of the night club continued to operate the club without any valid licenses saying they won’t stop until the matter was settled in court.

“The issues contained in the notice issued to us are on noise and not any other aspect to do with the club and so that does not mean we should close the club. We are open and we have kept the sound levels a bit low until this matter is settled,” said the Space club and lounge management

Earlier this week, City Council askaris decided to raid Space Lounge after reports of it operating with expired licenses hit the main stream media. They showed up with three lorries and carried away various furniture from the club.

“This evening @county_nairobi Enforcement team shut down several noisy pubs and clubs operating in residential areas around Kilimani, Milimani and Lang’ata areas. Law and order must be restored.” 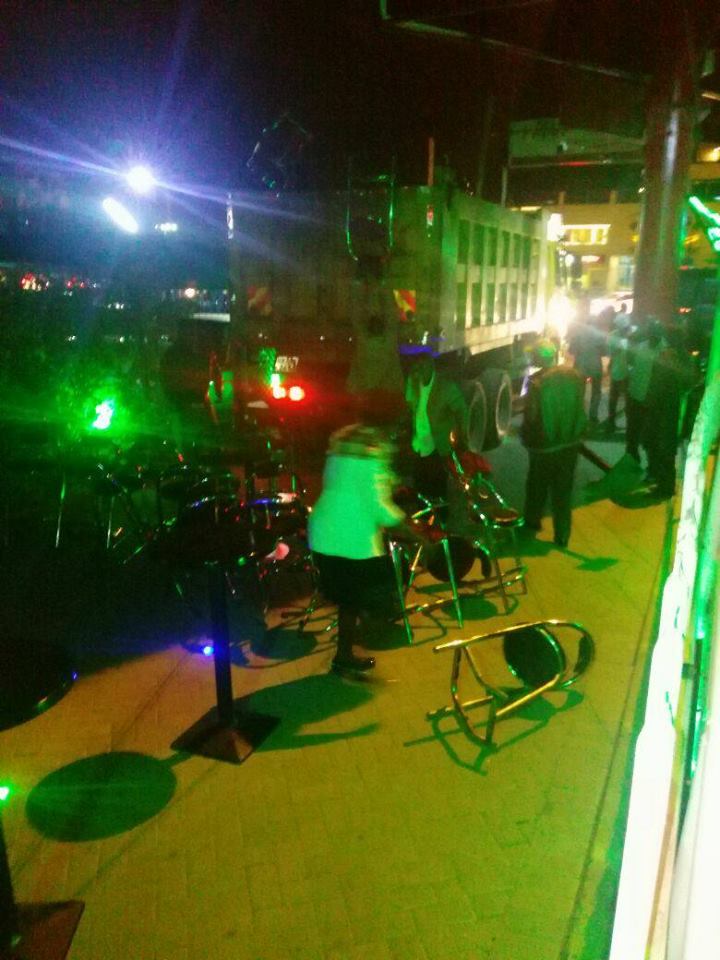 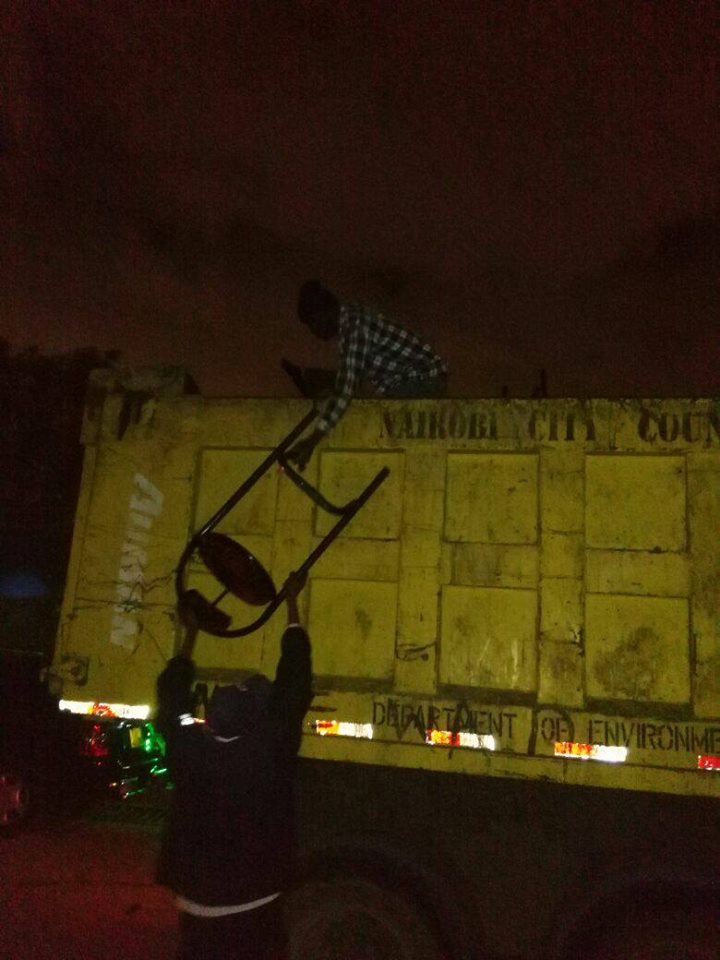 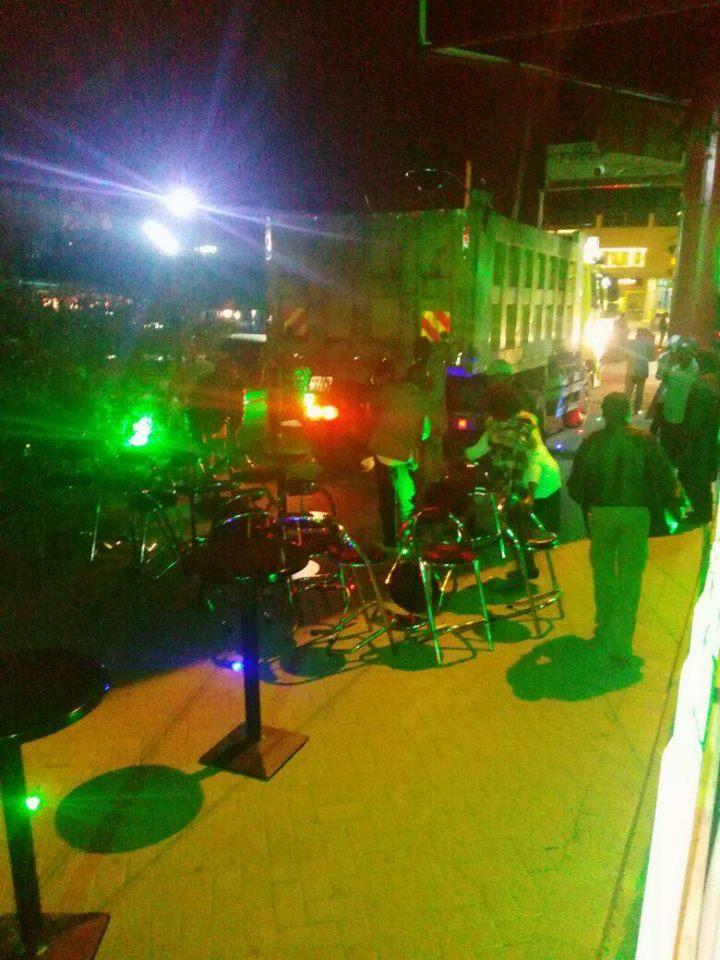 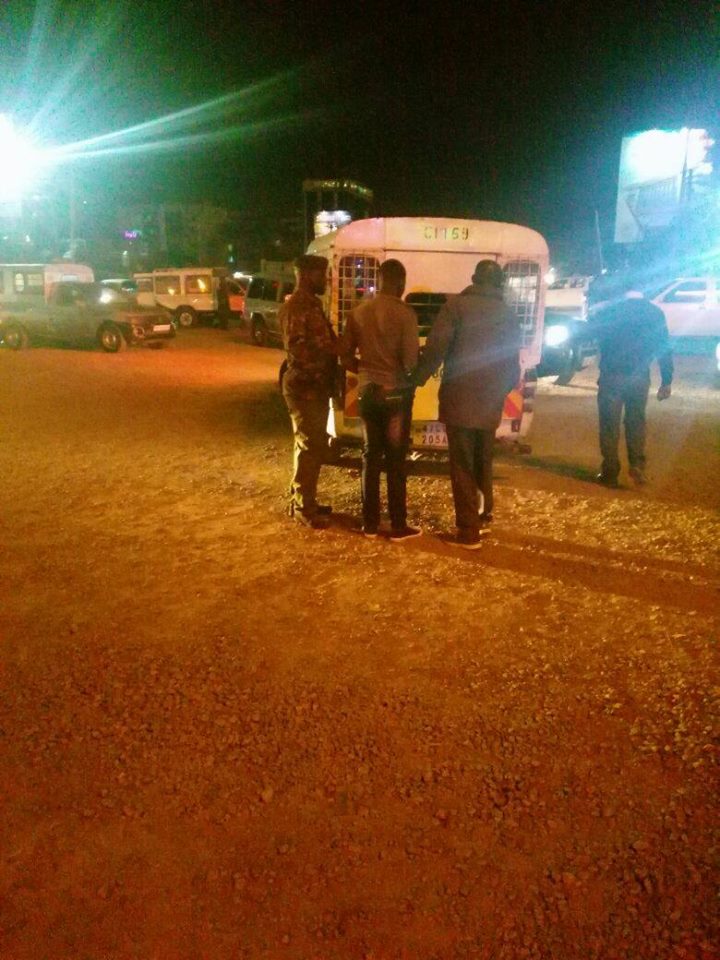 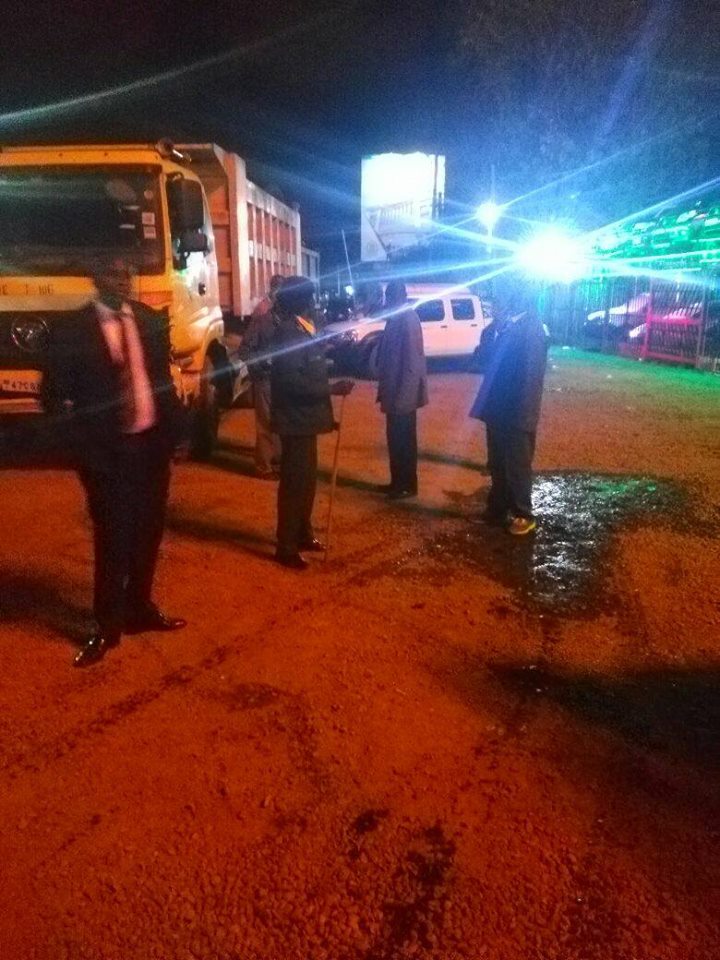 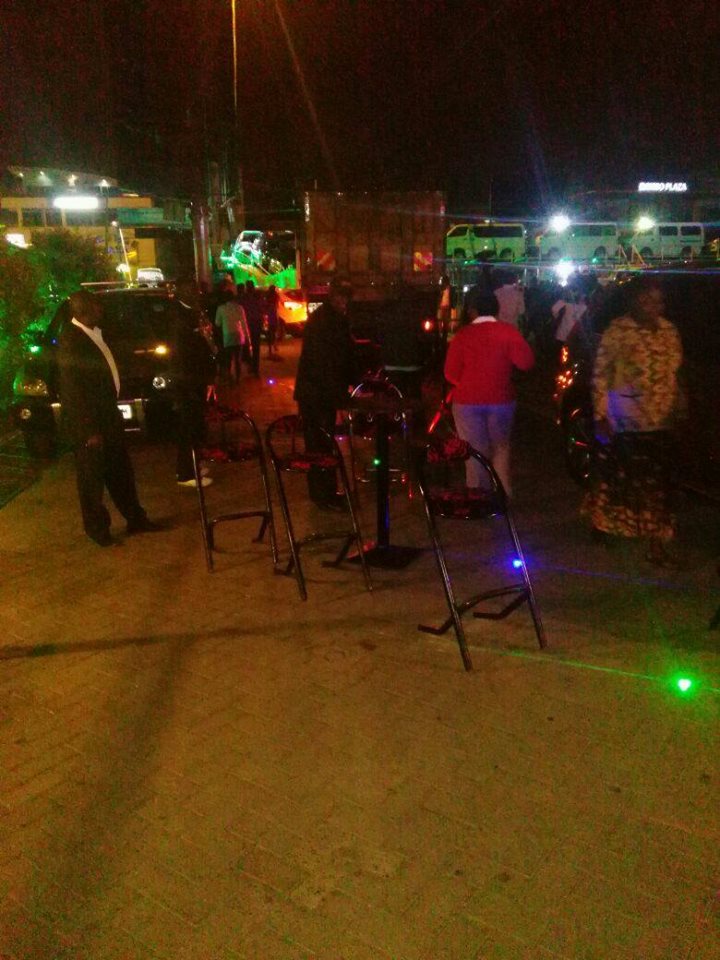