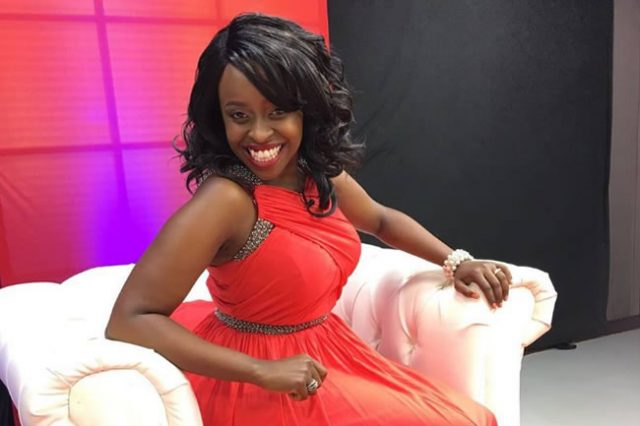 Last Sunday, long time Crossover 101 presenter Faith Muturi decided to hang her boots as a presenter together with DJ Mo. She had worked in the gospel show for over 4 years making it grow in leaps and bounds. She is now expecting her first baby and many thought it was a maternity leave but its actually retirement from the show. 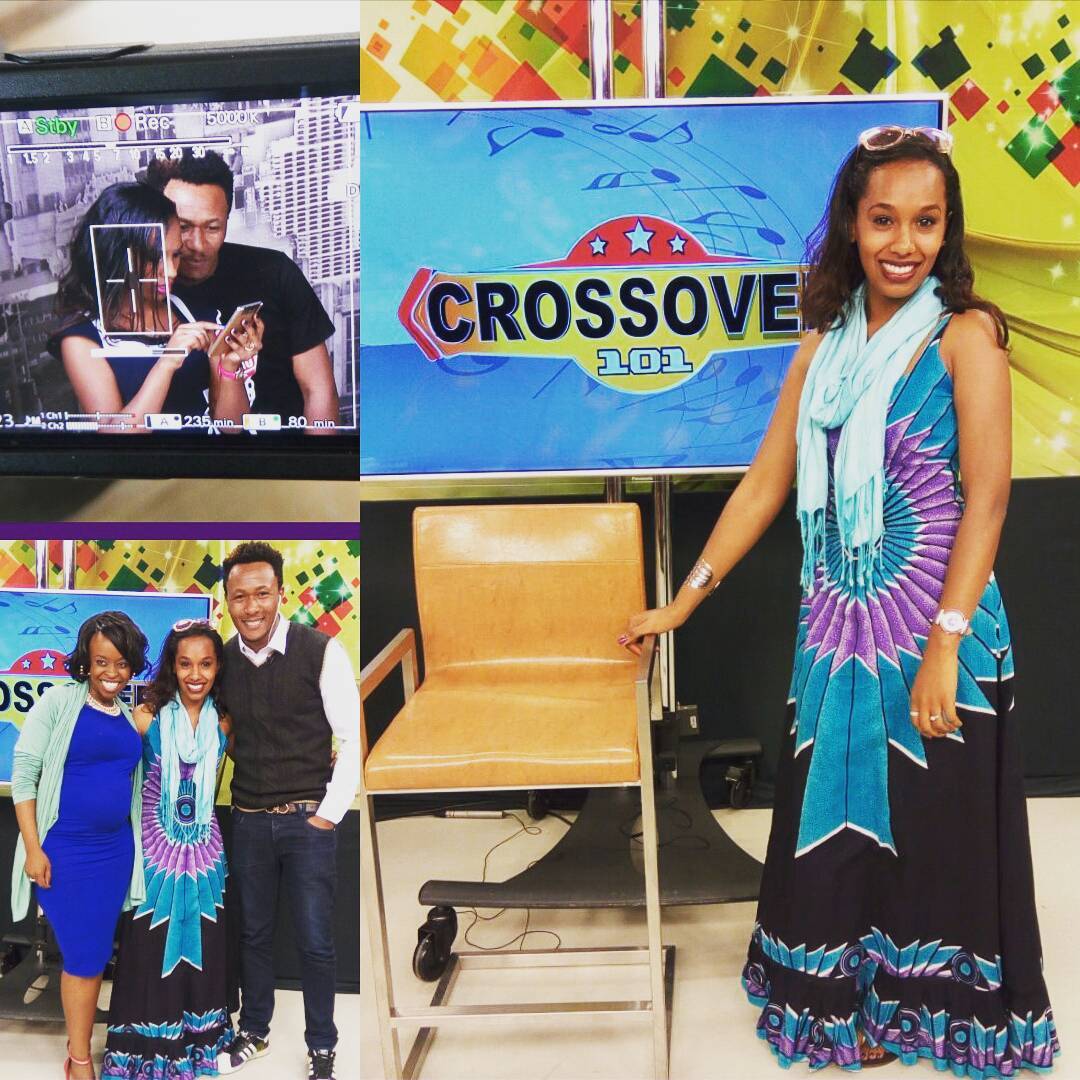 A new younger presenter has come in to fill her place. It is 23 year old Grace Ekirapa who used to be a Gospel Show Host at Venus FM. She got into the industry when she was just 21 years old starting on radio and later landed a TV show on Angaza Show which airs on KBC. Besides this, she is also a gospel musician having released a couple of songs.

Check out her photos 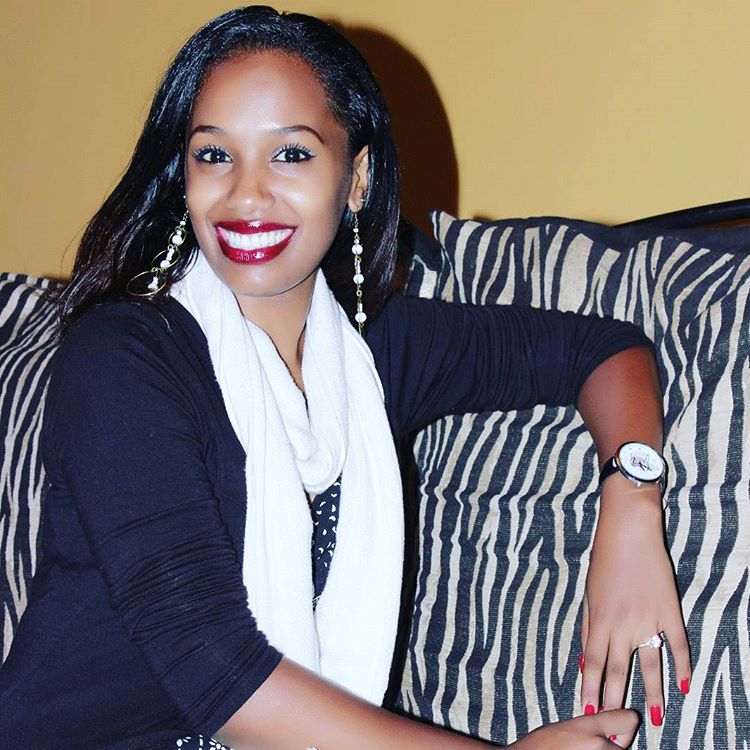 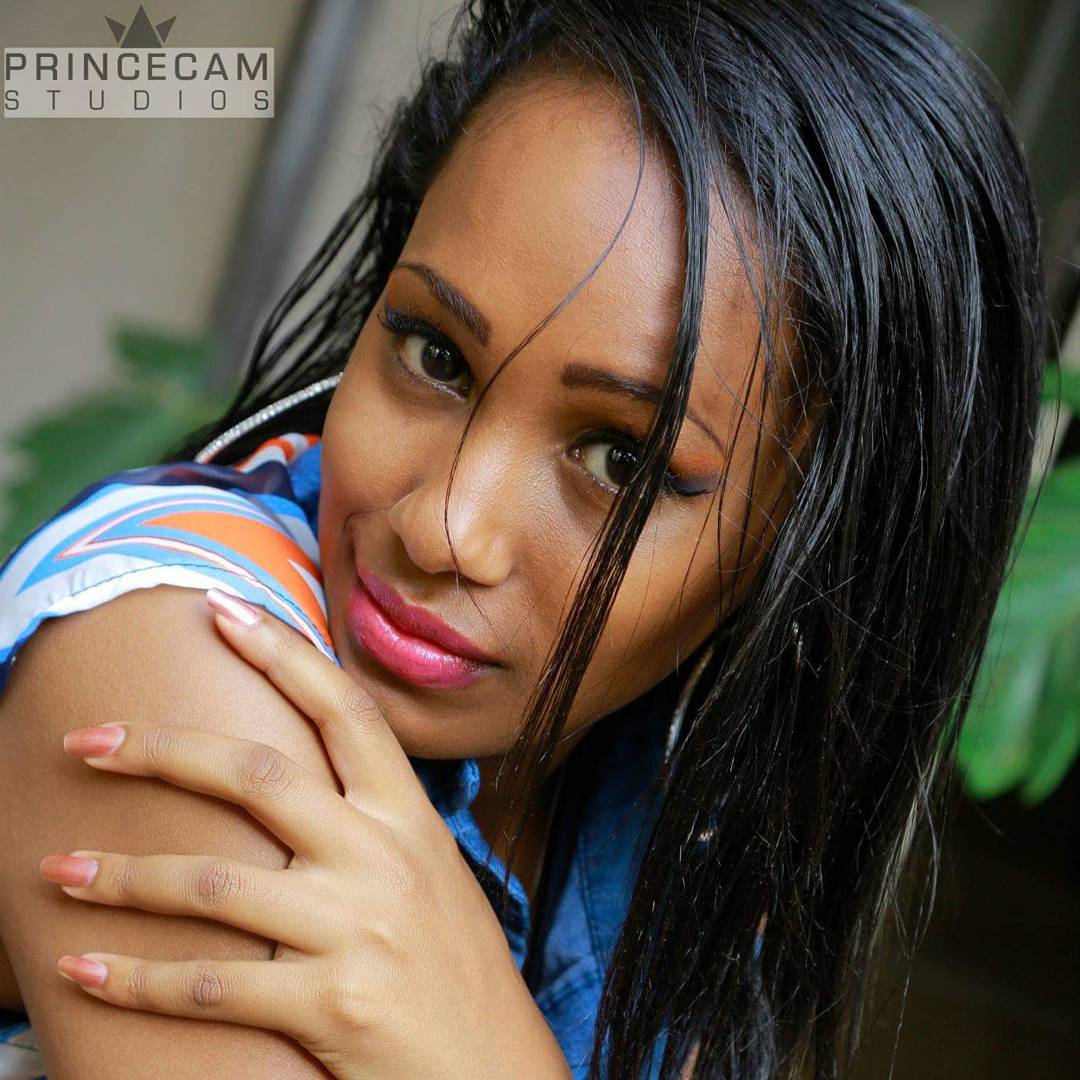 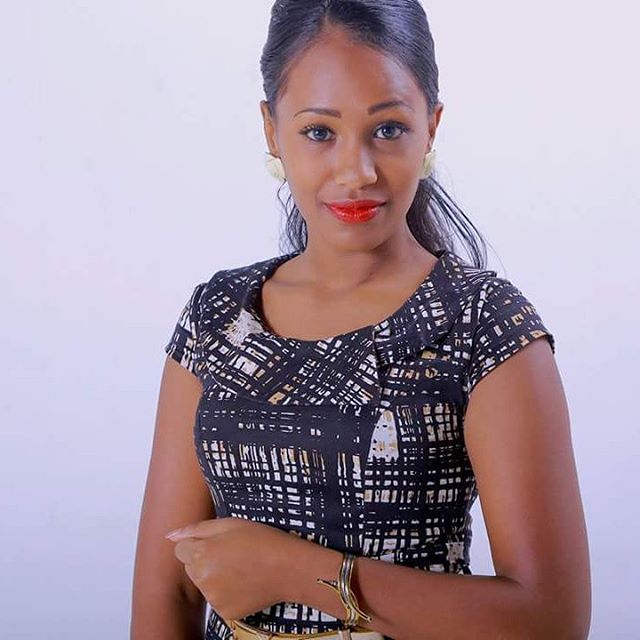 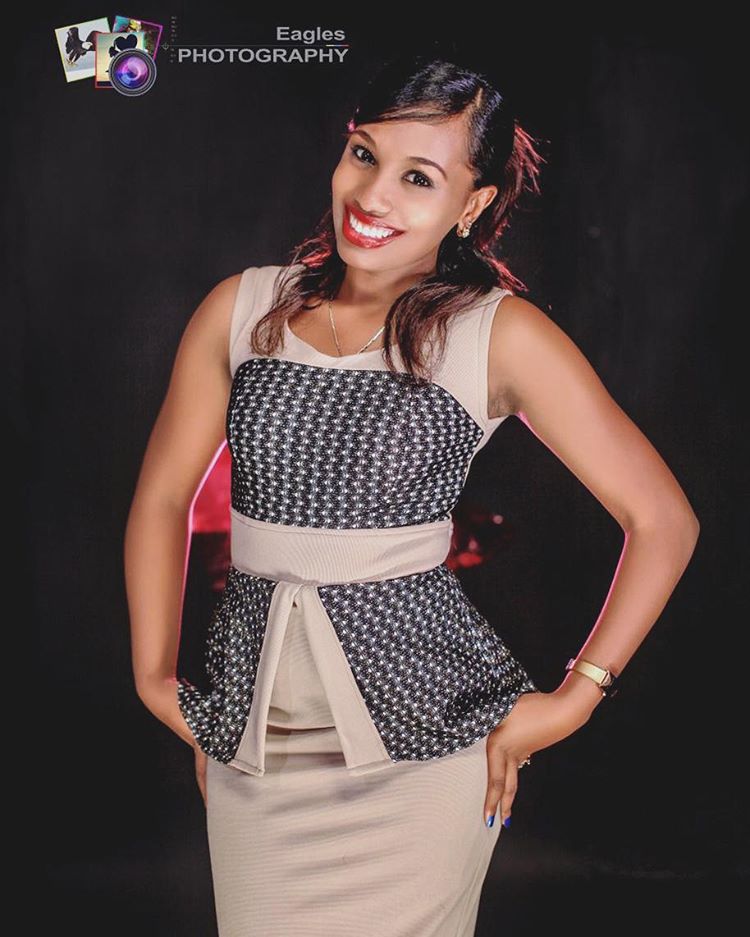 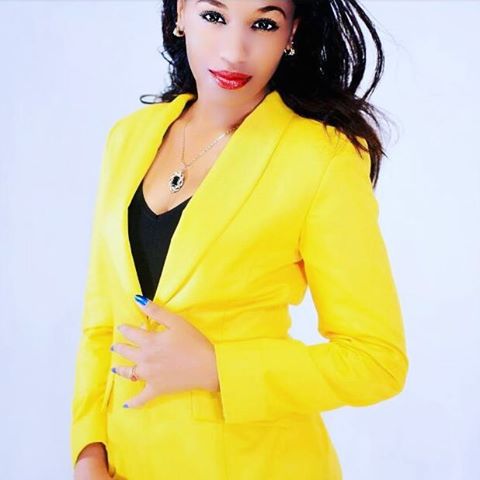 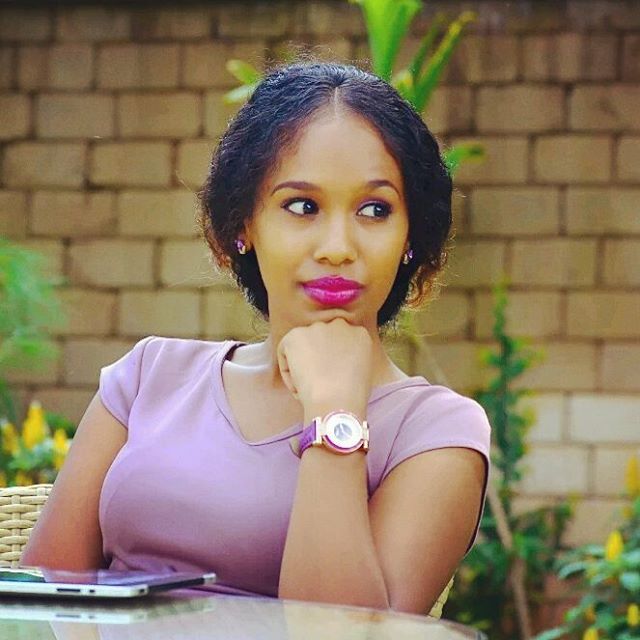 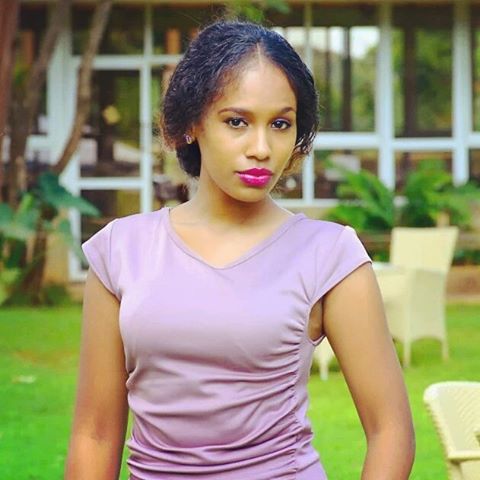