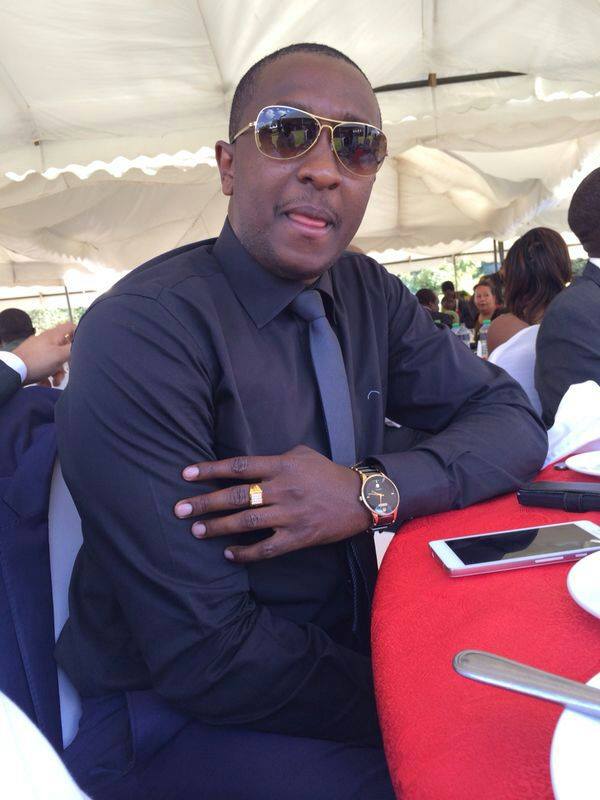 Young Kenyan millionaire, Steve Mbogo is living the life. He just threw a very expensive birthday party and may one of the most expensive ones in Nairobi at Dusit D2’s whereby many celebrities and socialites attended.

The guy is just 28 and his wealth is actually self made. He comes from a humble family and worked his way up. He studied in Cairo University Egypt after getting a full scholarship from Mosky and African Arab Institute. There he studied a Business Administration Degree. Afterwards he got another scholarship to do a masters in London School of Economics. 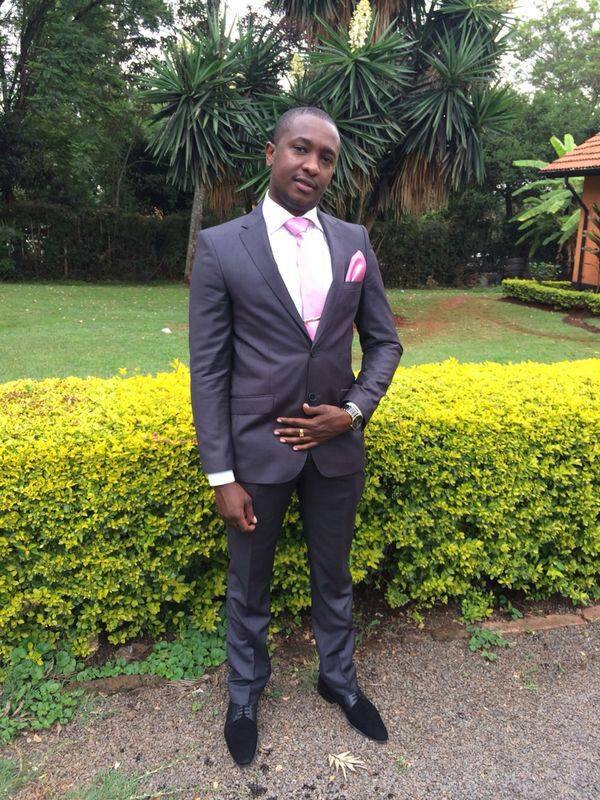 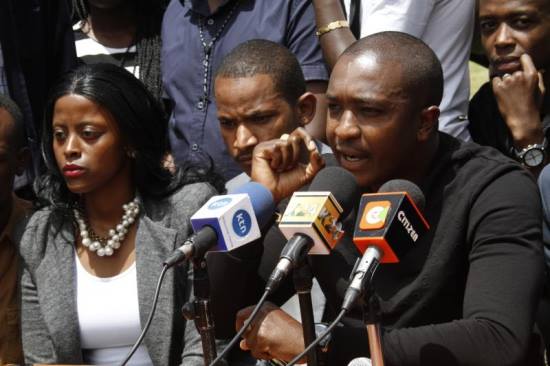 According to his website, he started out as an entrepreneur when he was still in high school, selling computers. He then stated a luxury goods company called Capital Flow Enterprises which has operations in 73 countries. He is a Non-Executive Chair of Fly 540 Airways and owns Della wine estate.

Steve is also a board chairman of Faulu Bank. He claims to own 12 4 star Hotels across Kenya and 32 apartment blocks, 2 insurance companies in Uganda, 6 nightclubs in Nakuru, Kisumu and Nairobi.

Now he owns luxury cars such as a Porsche, Mercedes, Bentley etc. Check him out 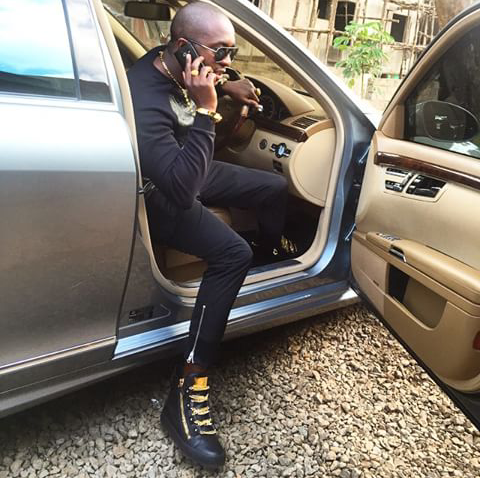 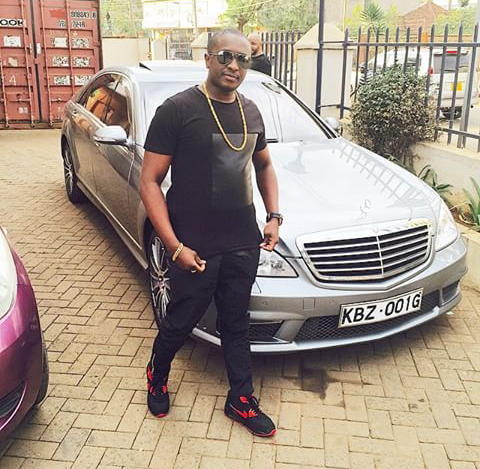 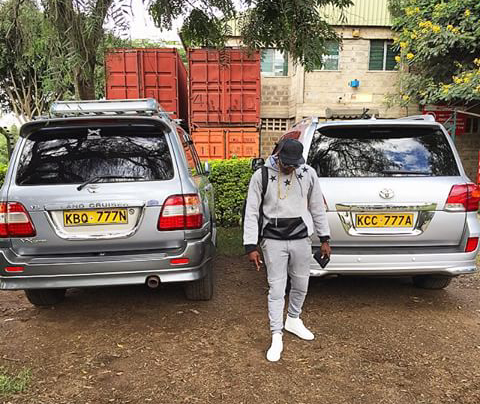 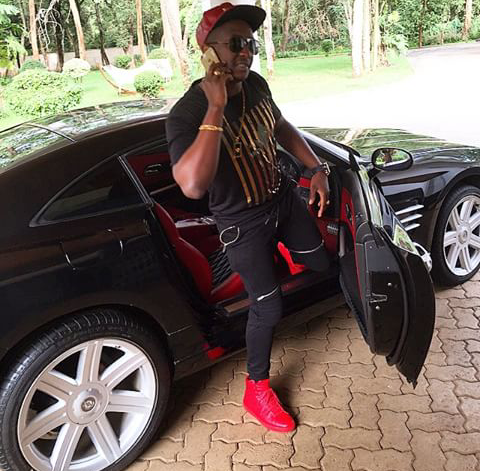 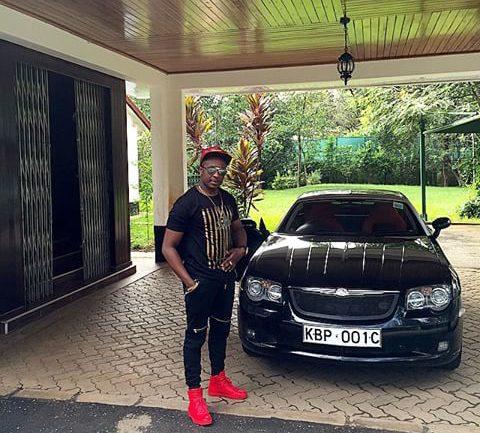 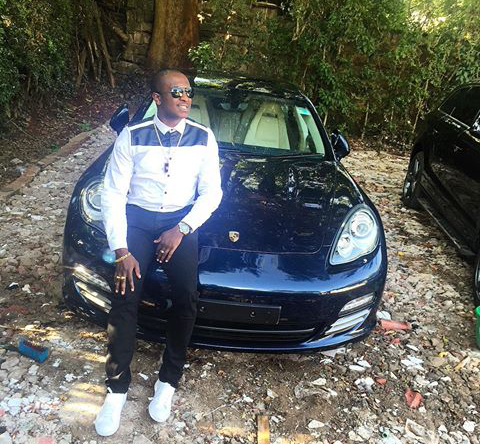 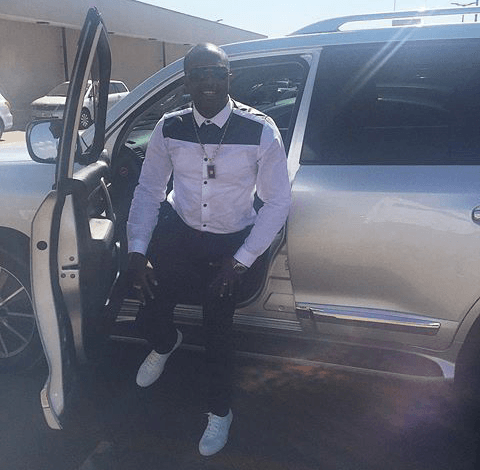 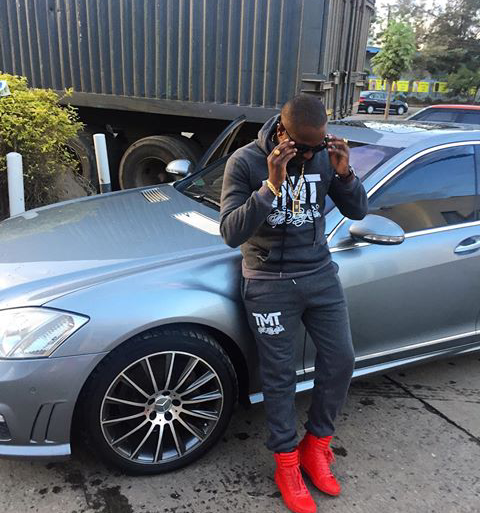 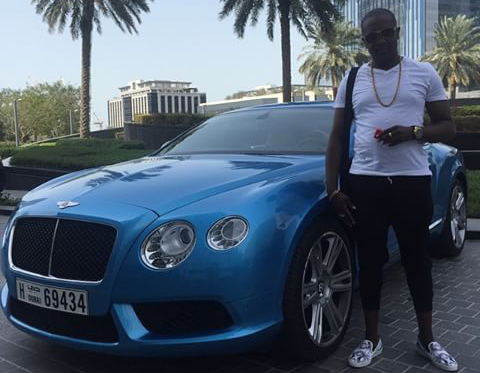