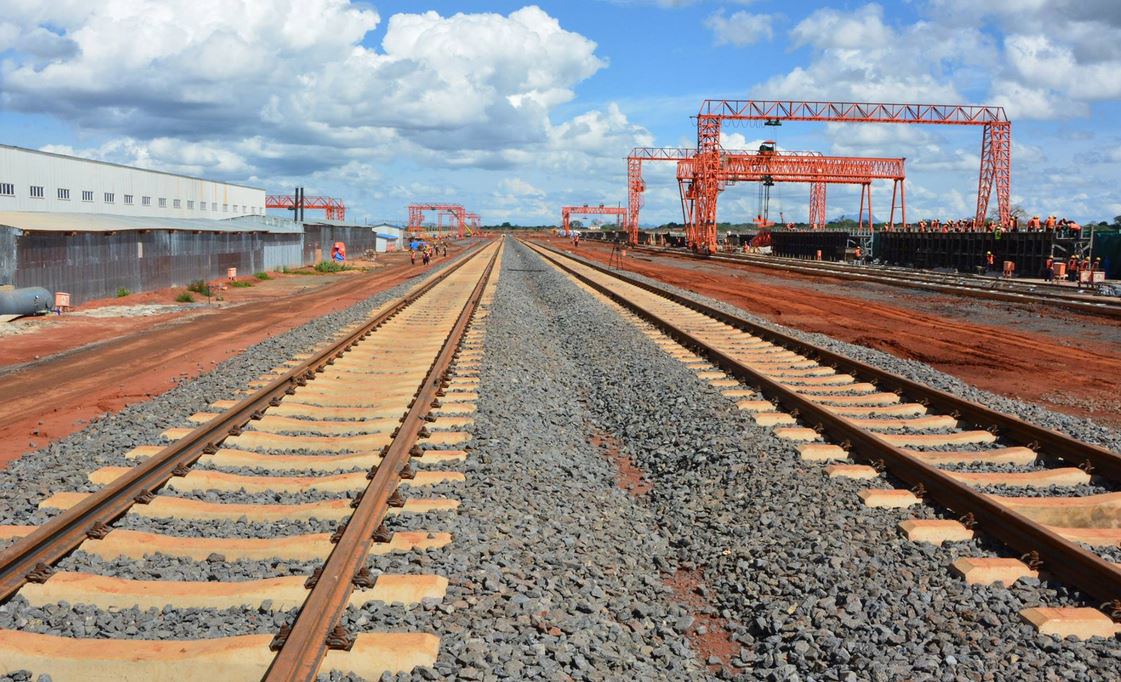 Construction of the Standard Gauge Railway is still taking place and at a very fast pace. 21 campsites have been set up along the route. There were two factories opened up to supply the sleepers and t-beams which are used for supporting the bridges.

Around 30km of the 609km railway line will just be bridges. There will also be a 2km bridge over Tsavo River. Most bridges are built so as not to have human wildlife conflict. Elephants and other animals will be able to pass under the bridges which will be around 7 meters high and 50 meters long.

The scheduled completion will be in June 2017. Most cargo will be carried here at speeds of 80km/h while passenger trains will travel at speeds of maximum 120km/hr. This will greatly reduce the time taken to travel. 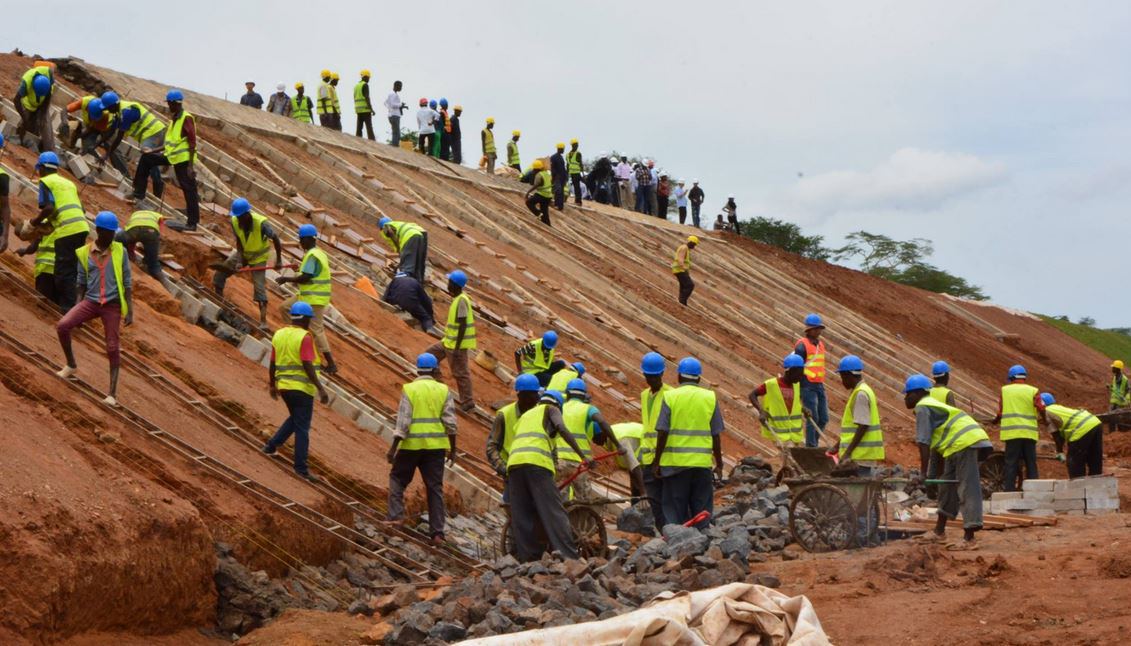 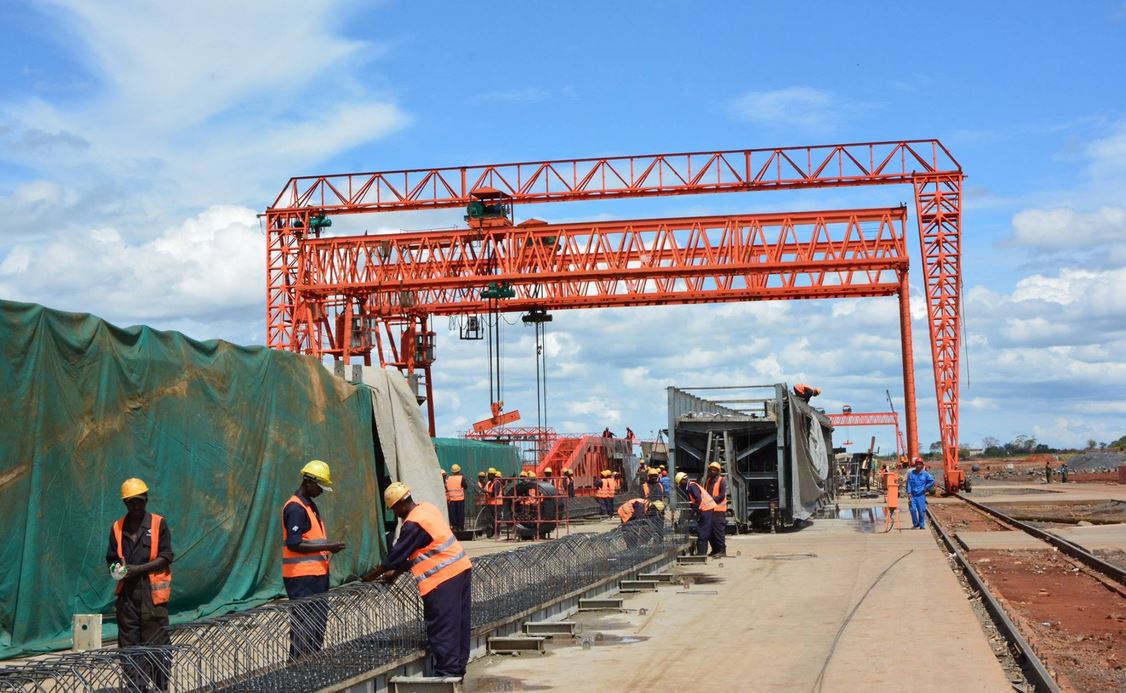 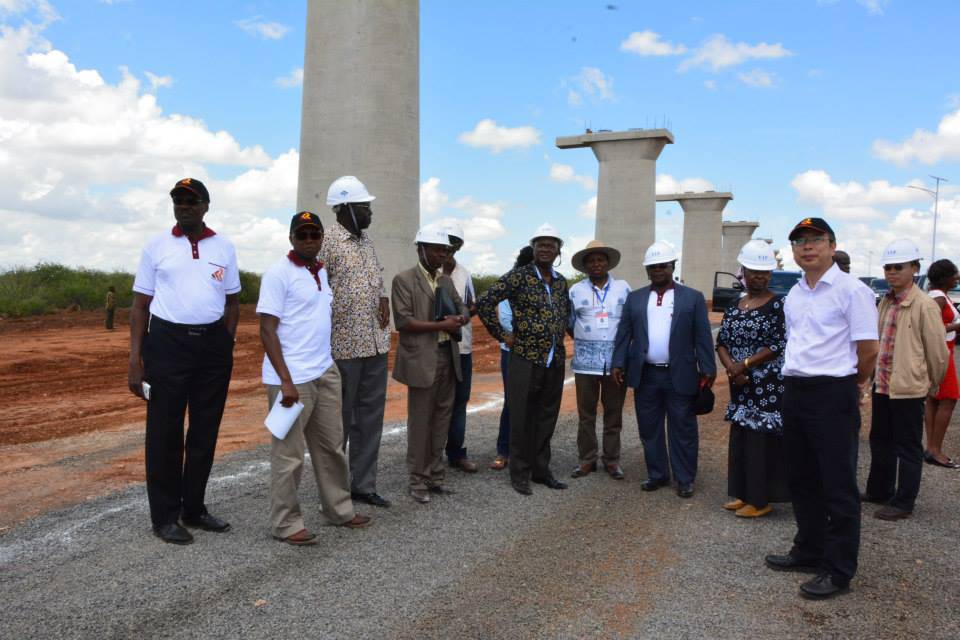 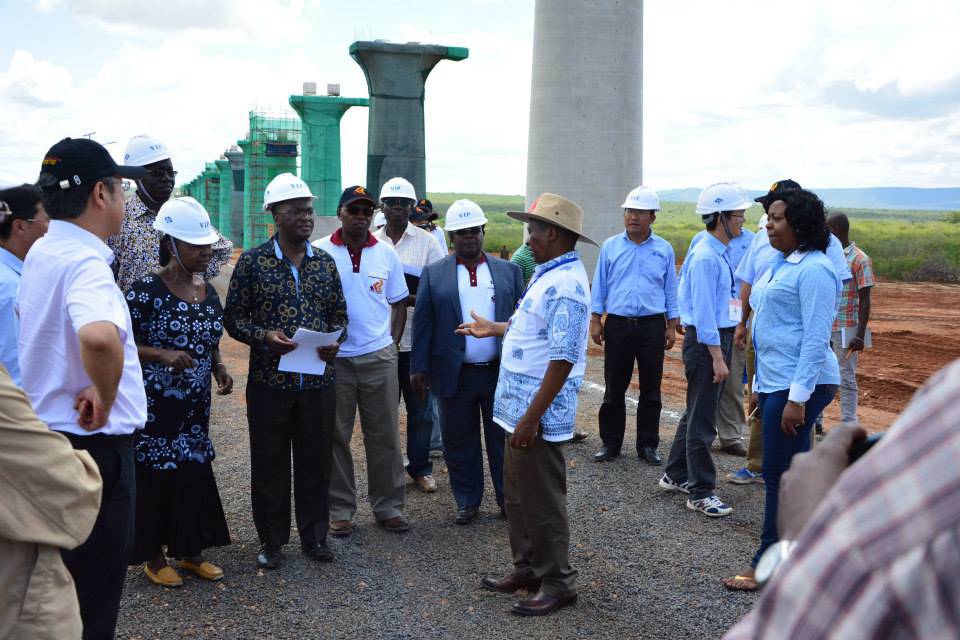 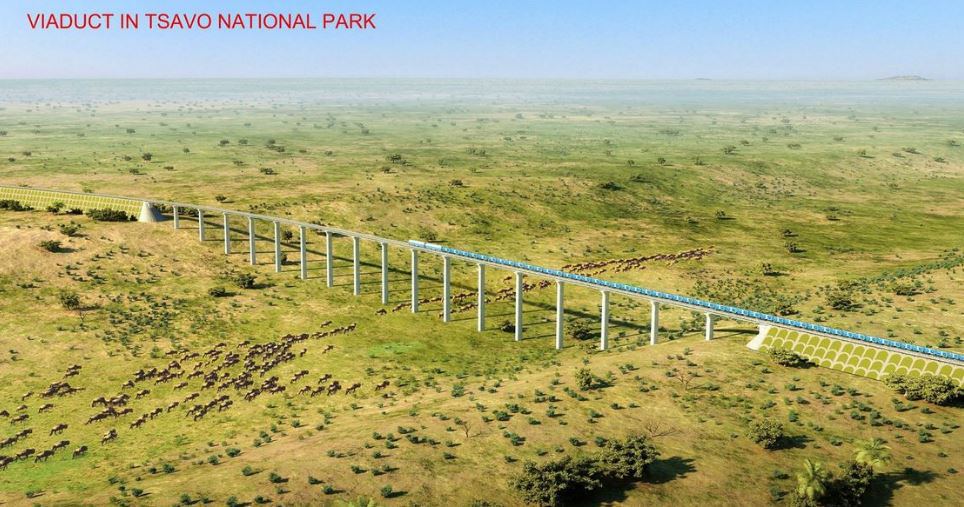 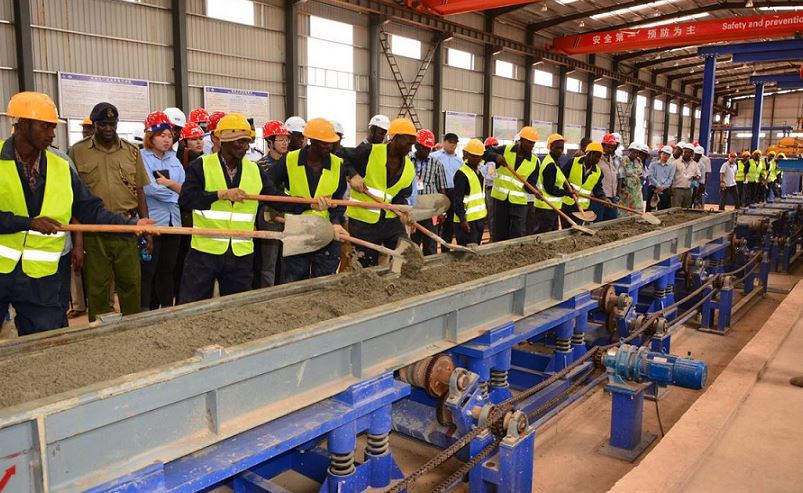 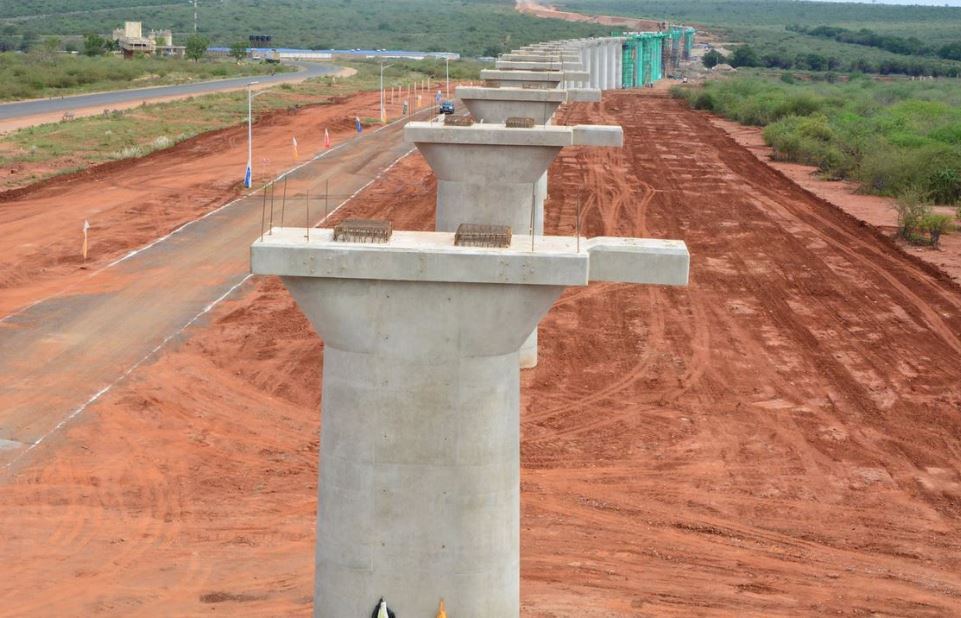