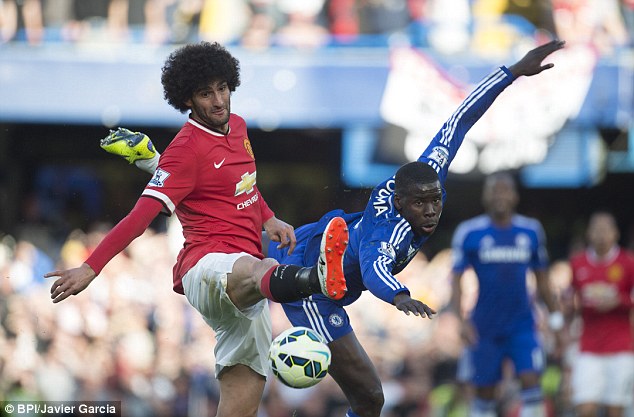 Marouane Fellaini has a brother that looks exactly like him. Last weekend before Chelsea played against Manchester United, Chelsea boss Mourinho has to confirm if Fellaini was playing so that he can commence with his plan for Kurt Zouma to mark Fellaini.

The doorman at the club’s hotel told Mourinho that Fellaini was not playing since he just saw him get tickets for the game from Eden Hazard dressed in jeans. Mourinho had to Google photos of Fellaini’s brother and showed them to the doorman. He pointed to the brother Mansour.

Just check out some of the photos of the two 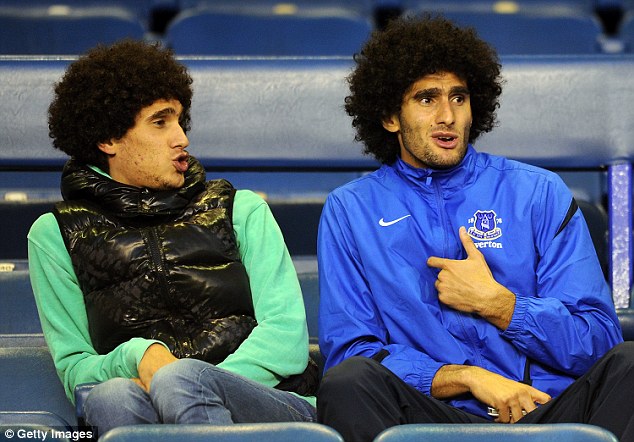 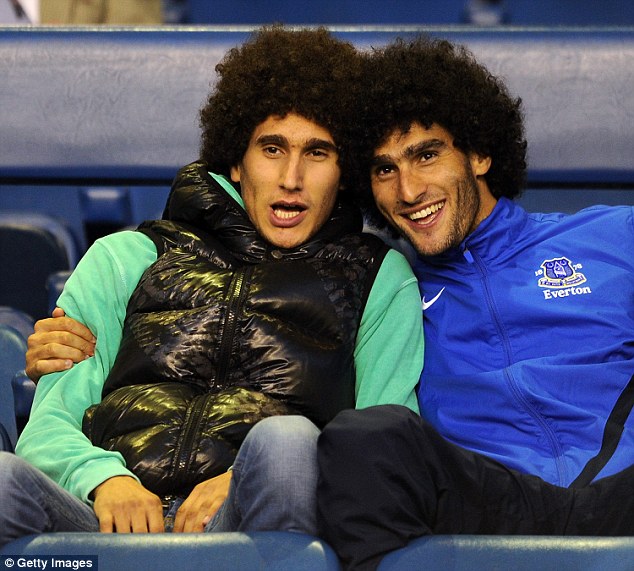 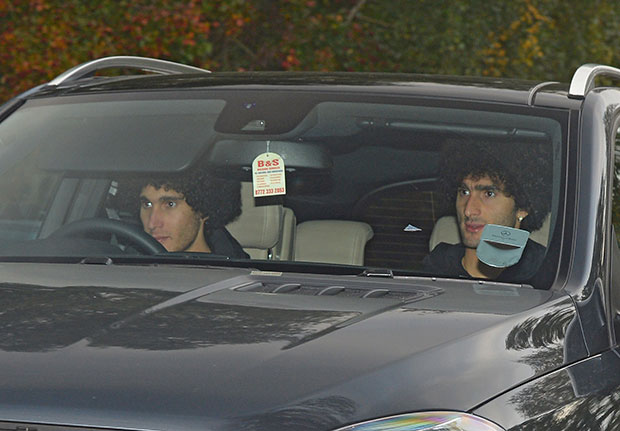 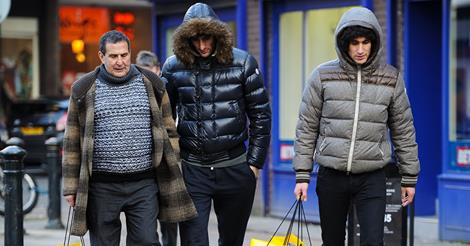