Kenyan female musician Marya has been under the radar for quite a while. It has been a while since she released any music. Back in the day, she used to date fellow musician Mustafa and had reached to the point of marriage. Then it all blew up in their face.

Marya now has a new catch. His name is Kevin and she share photos of him on social media. This was the caption ‘yes it’s real #teamJordan #teamKevin’. 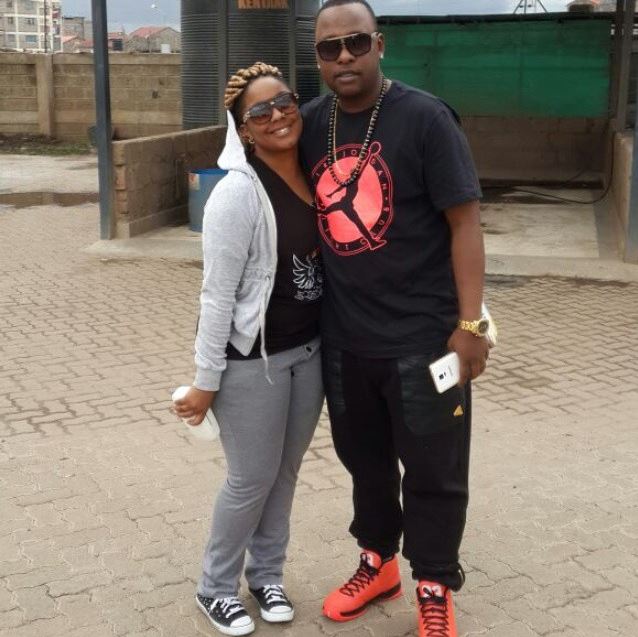